LONDON (Reuters) – Long-term immigration to Britain dropped to a five-year low last year as the net inflow of European Union migrants fell to its lowest in almost a decade, extending a decline seen since Britain voted to leave the EU in 2016. 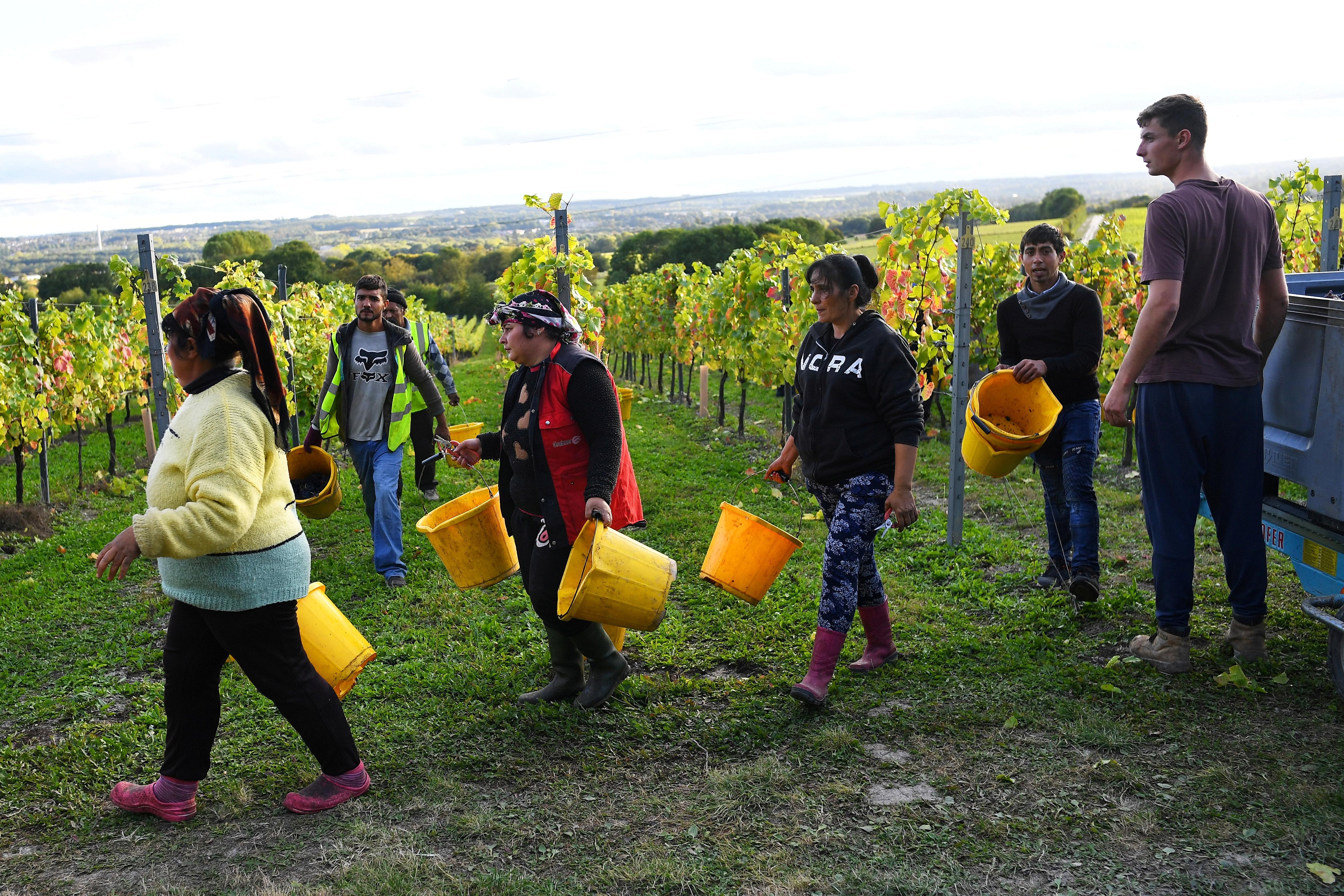 Prime Minister Theresa May, who announced her resignation on Friday after failing to get her Brexit deal through parliament , had long wanted to limit annual immigration to under 100,000.

Net migration by EU citizens dropped to 74,000, its lowest for any year since 2009 and less than half its level in the 12 months before Britons voted to leave the EU in June 2016.

More than three million foreigners have moved to Britain and stayed since the start of 2009, just over a third of them from the EU, and concern about the pace of immigration was a major reason why voters backed Brexit in the 2016 referendum.

EU immigrants were drawn to Britain by lower unemployment, as well as significantly higher wages than in eastern Europe.

However, some migrants say Britain has become less welcoming since 2016. The fall in the value of sterling and an improved job market in most of the rest of Europe has also reduced the incentive to work in Britain.

Almost all economists say immigration has boosted Britain’s economy overall and have found little or no evidence that it has been a significant factor behind the weak wage growth of recent years.

Recruitment agencies said lower EU immigration would make it harder to fill vacancies in the technology, health and hospitality sectors.

Britain’s government wants to restrict EU immigration after it leaves the bloc in most cases to workers earning at least the average full-time salary of 30,000 pounds ($38,000) a year, a level employers say is too much for some hard-to-fill job roles.