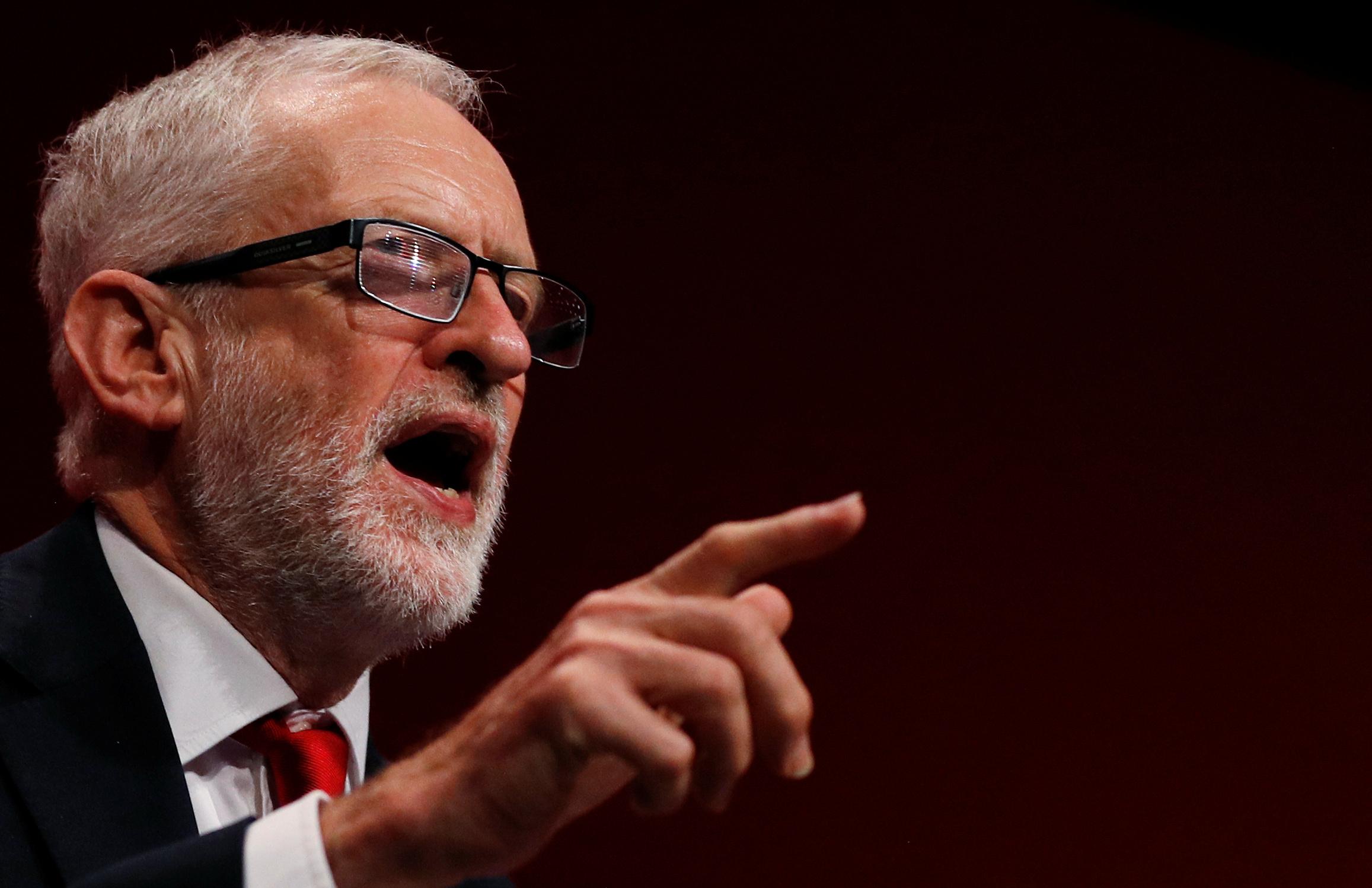 LONDON (Reuters) – British opposition Labour leader Jeremy Corbyn told Prime Minister Boris Johnson on Wednesday that he should first get a delay to Brexit to win backing for a new national election.

“It’s very simple – if you want an election, get an extension and let’s have an election,” Jeremy Corbyn said.