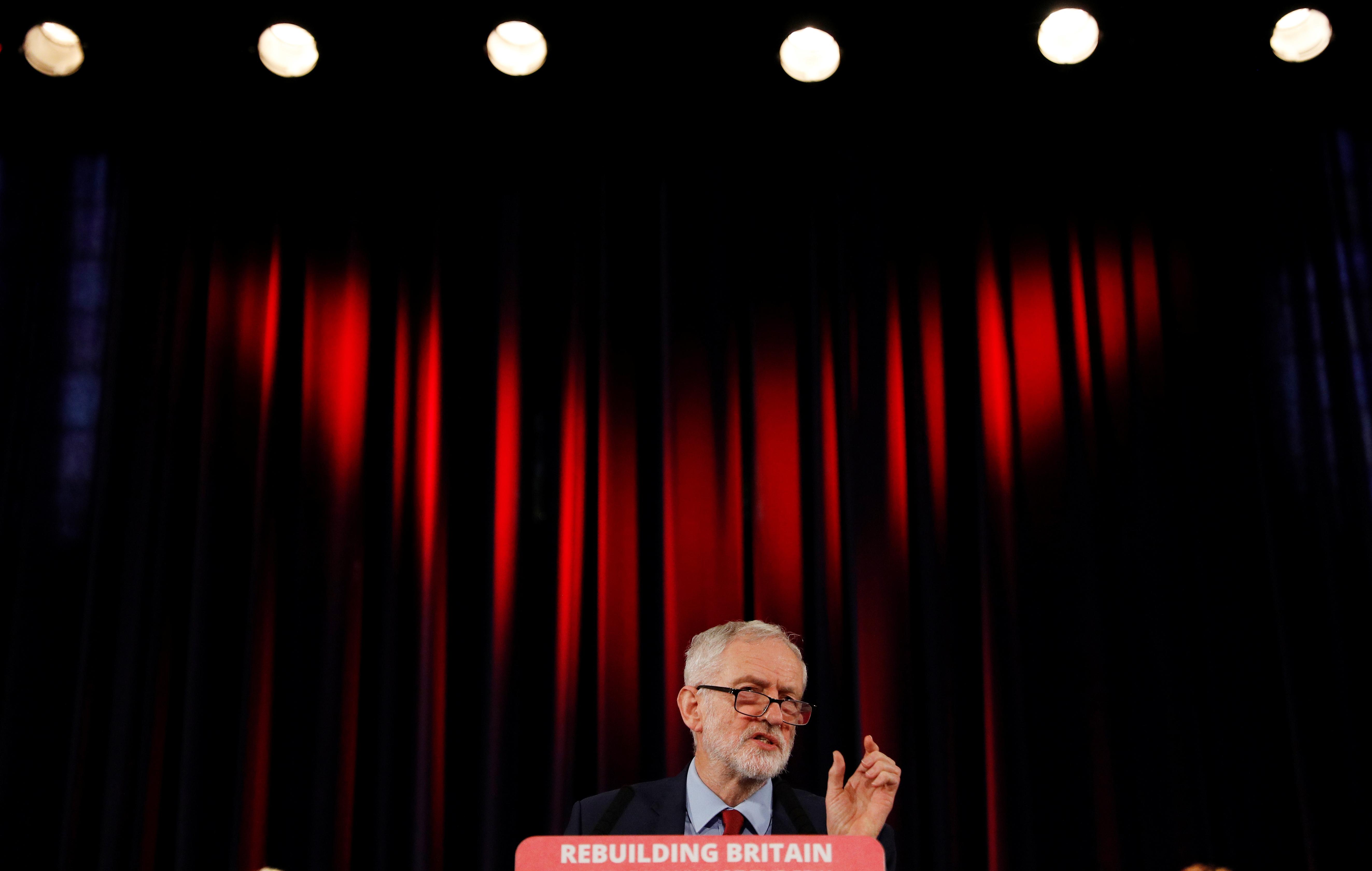 HASTINGS, England (Reuters) – Any new referendum on Britain’s membership of the European Union cannot simply be a re-run of the 2016 vote, British opposition Labour leader Jeremy Corbyn said on Thursday, adding that Labour policy on a new referendum would not be set by him alone.

“If a second referendum takes place, then obviously the party will decide what role we will play in that … but I can’t really go along with the idea that it should simply be a re-run of what happened in 2016,” Corbyn told a meeting in Hastings on the south coast of England.

“There has to be a discussion about the options that we put forward,” he added.