A first of its kind study finds the British media contributing to Islamophobia by giving a negative coverage on Muslims. 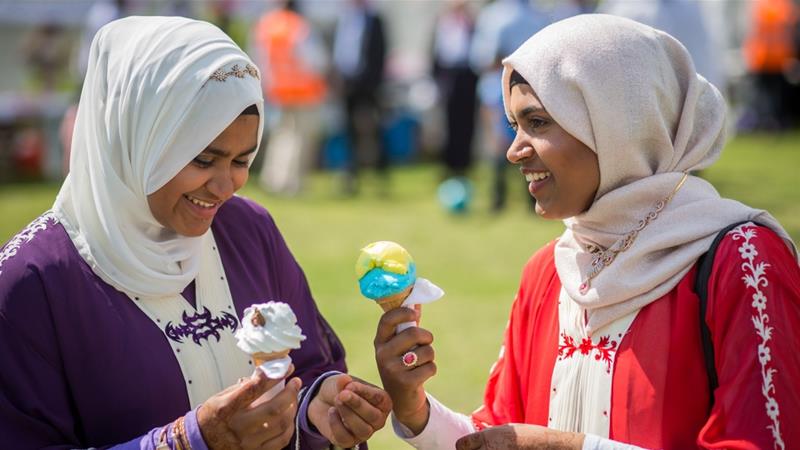 Media reports on Muslims are contributing to a rise in Islamophobia with most British news outlets giving a “negative and misleading” coverage of the community, a first of its kind study has found.

The study, published by the Muslim Council of Britain (MCB) on Tuesday, said far-right leaders and commentators used TV debate programmes to propagate stereotypes about Islam and Muslims.

The study analysed more than 10,000 news articles and broadcasts in the UK from 2018 and identified “serious problems” in the way British media reports about Islam or Muslims, its authors said.

In print media, the study found that 59 percent of the articles analysed associated Muslims with negative behaviour, while more than a third “misrepresented or made generalisations” about the community.

The study said 78 percent of the stories in the Mail on Sunday newspaper featuring Islam or Muslims living in the UK had a negative coverage of the community.

On the other hand, it said the Guardian, the New Statesman and the Independent had the least negative portrayal of Muslims.

In television, Sky News had the highest proportion of misleading coverage, with 14 percent of its clips rated “very biased”, the study said.

It said that regional TV broadcasters presented a more supportive coverage of Muslims, with the ITV’s regional channels having no content they could call “very biased”.

The study said Muslim women were either “othered” through misrepresentative choices of images, or silenced through a general lack of due prominence.

Other anti-Islam tropes the study said it found in the British media included the faith being “inherently anti-Semitic”. It said news reports conflated support for Palestinians with anti-Semitism and portrayed Muslim solidarity with Jews as unusual.

The report said far-right figures were given prominent positions in TV debates, which helped them in normalising their propaganda.

The study, conducted by the MCB’s Centre for Media Monitoring, said its methodology was verified by Professor Paul Baker, an expert in critical discourse analysis at Lancaster University.

“As the first in a series of quarterly reports, the Centre for Media Monitoring hopes that by highlighting examples of coverage on Muslims and Islam, it can serve as a valuable resource for journalists,” said the study’s co-author Faisal Hanif.