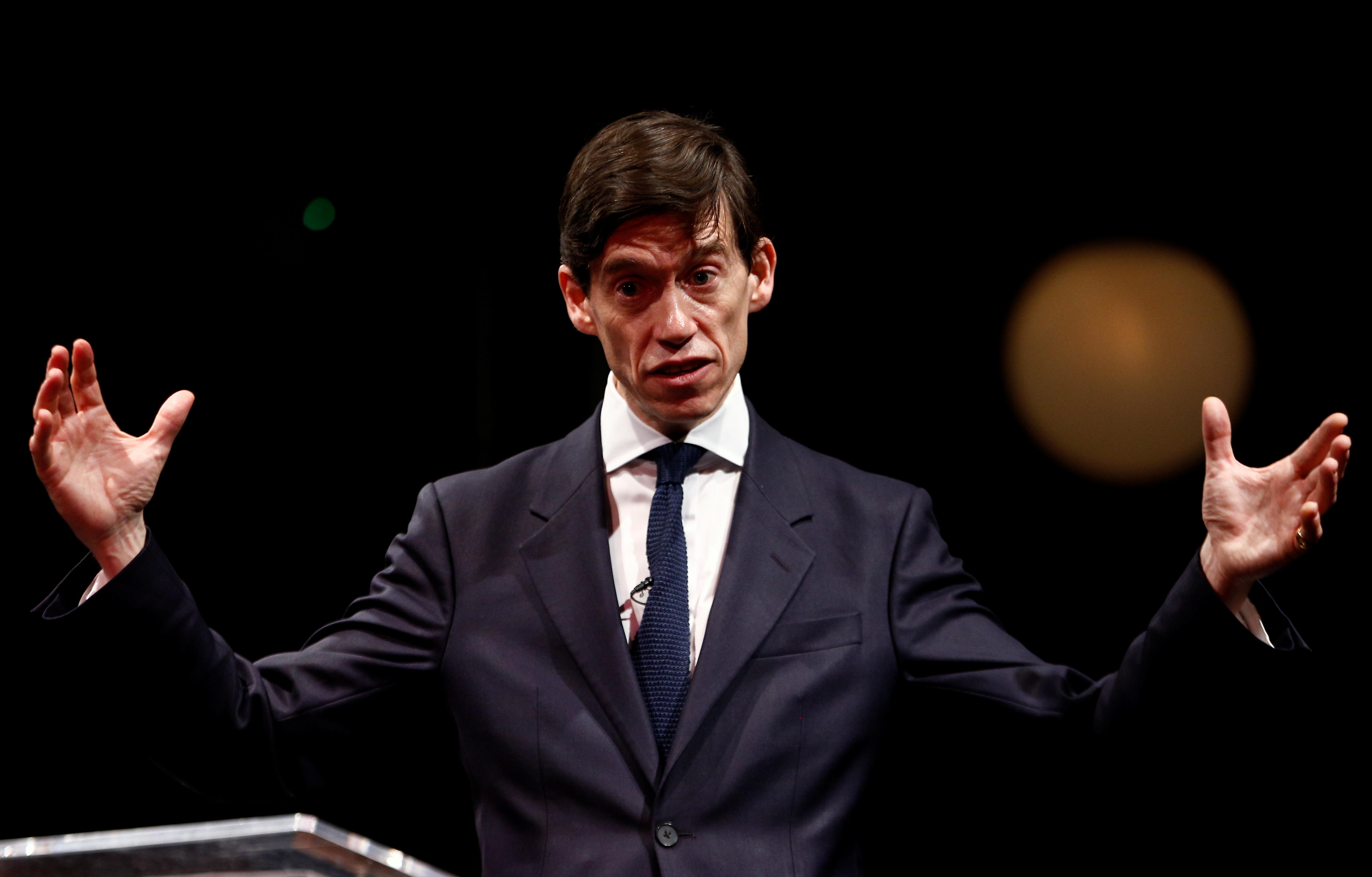 LONDON (Reuters) – Rory Stewart, one of the candidates vying to succeed British Prime Minister Theresa May, said on Tuesday he would not vote for a move by opposition Labour lawmakers that would try to prevent a no-deal Brexit by taking control of the parliamentary agenda.

Labour said earlier in the day it would try to seize control of the parliamentary agenda on June 25 with that goal in mind by putting forward a motion in parliament on Wednesday.

At the launch of his leadership campaign Stewart had indicated he would support Labour’s move.

“Why? Because no-deal is not a credible threat… Prorogation … may not be illegal but I can assure you it is undemocratic, it is unconstitutional and it is profoundly offensive.”

However, Stewart later tweeted: “For the avoidance of any doubt – I have read the Labour motion proposed for tomorrow and I will NOT be voting for it.”