The May heatwave will come to a close today as temperatures tumble and rain barrels in overnight. 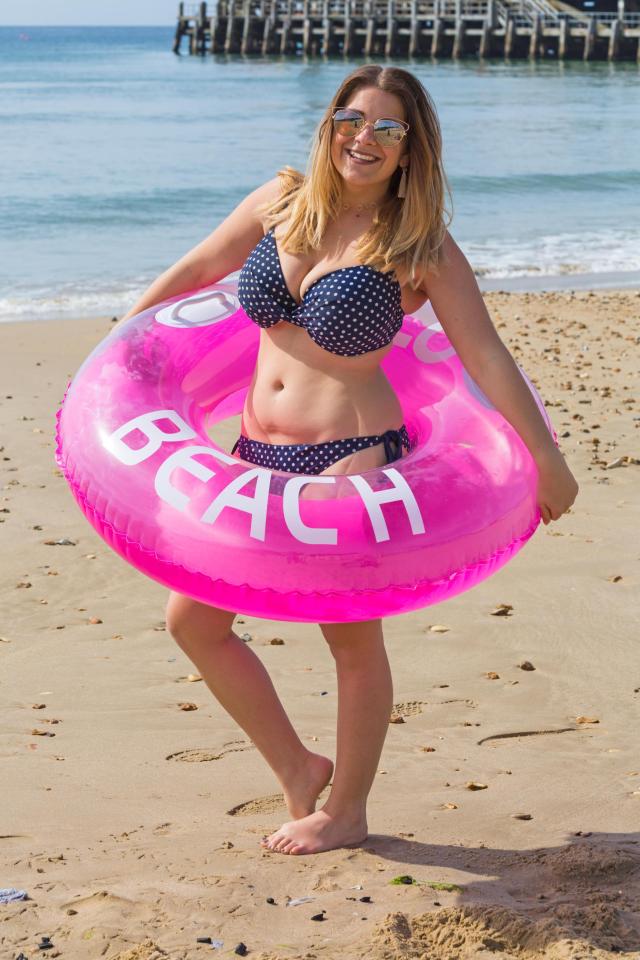 At least an inch of rain is set to fall across the entire UK, dampening the blistering 28C heatwave as the UK rapidly cools down in "a noticeable drop".

A spokesman for the Met Office said: "The eastern areas are seeing the best of the sunshine and the bright weather. We are looking at highs of 22C in the south east.

"It's a different story in the West though, clouds just staring to come in and a band of rain appearing Northern Ireland, western Scotland.

"That bank of rain will reach south eastern England overnight. 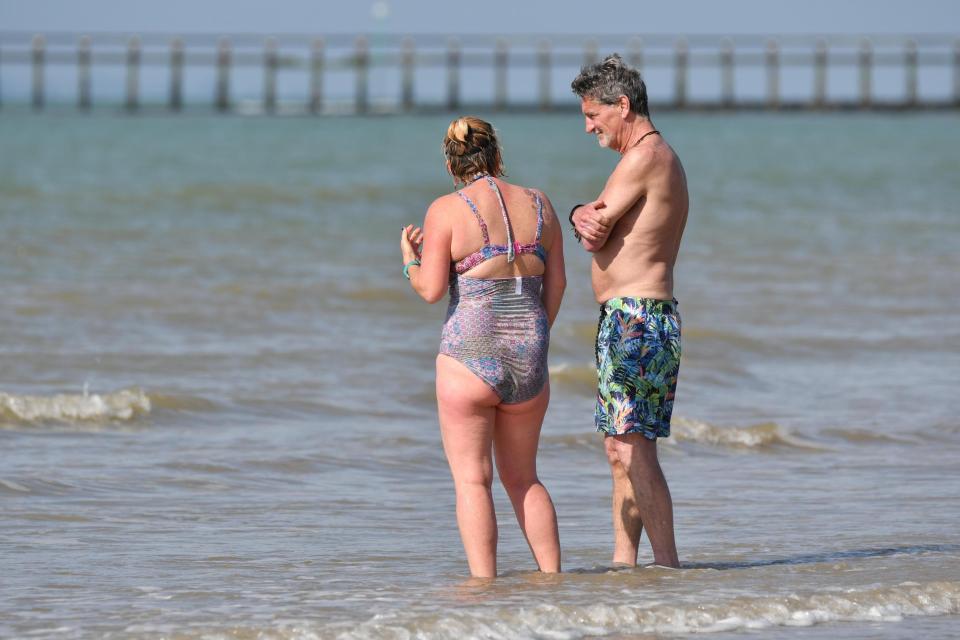 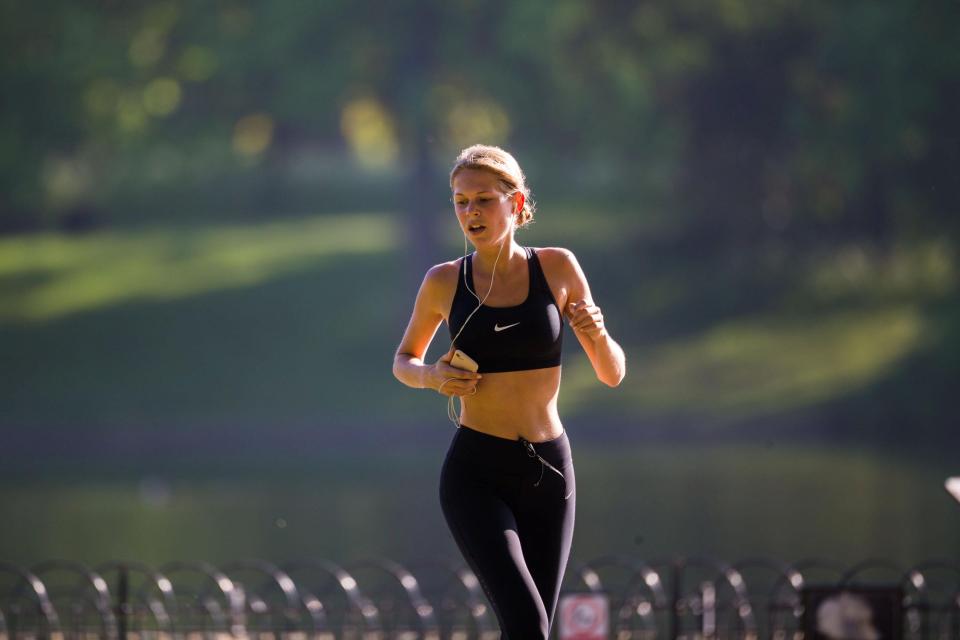 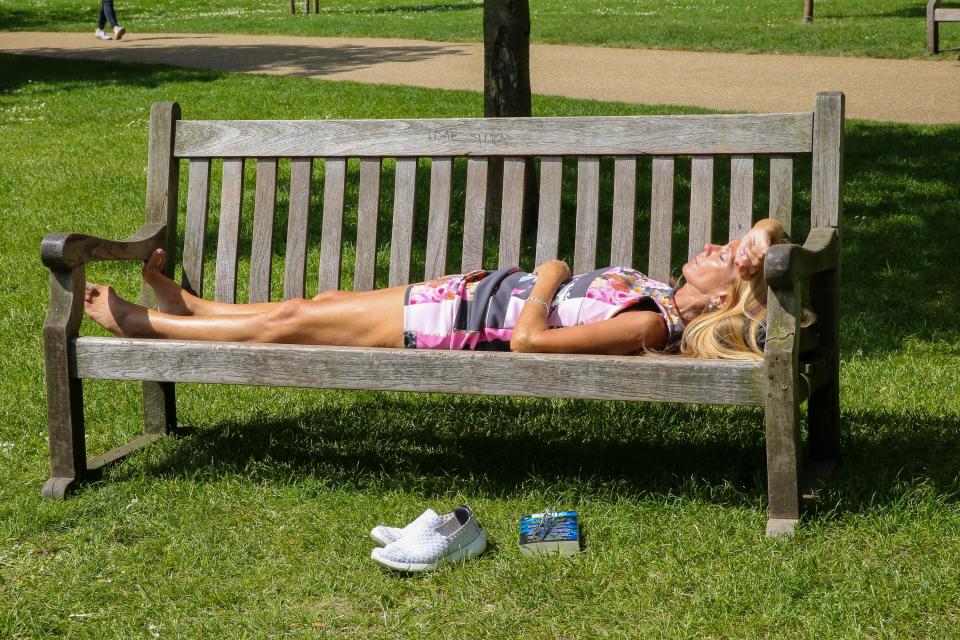 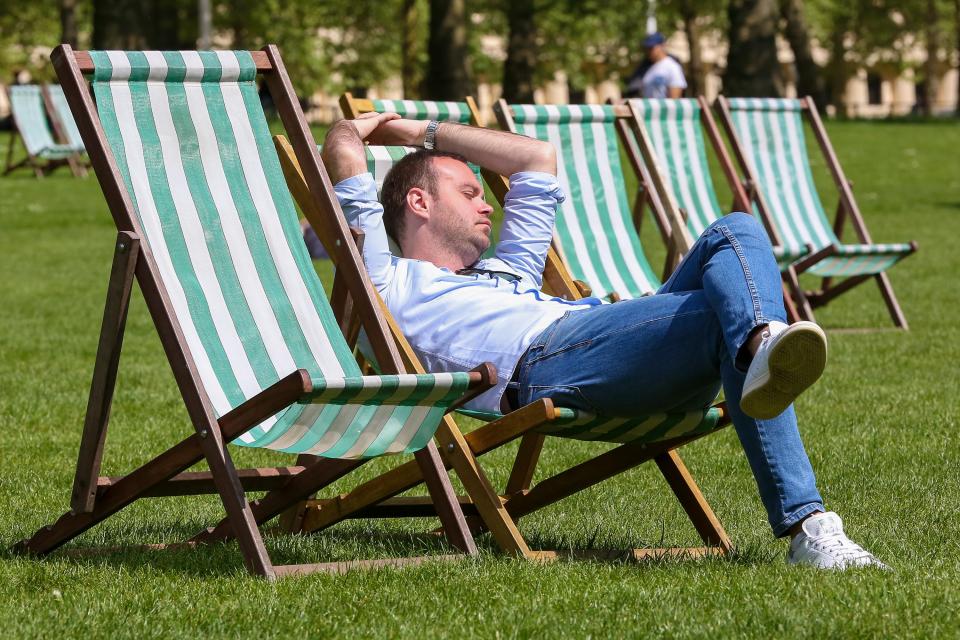 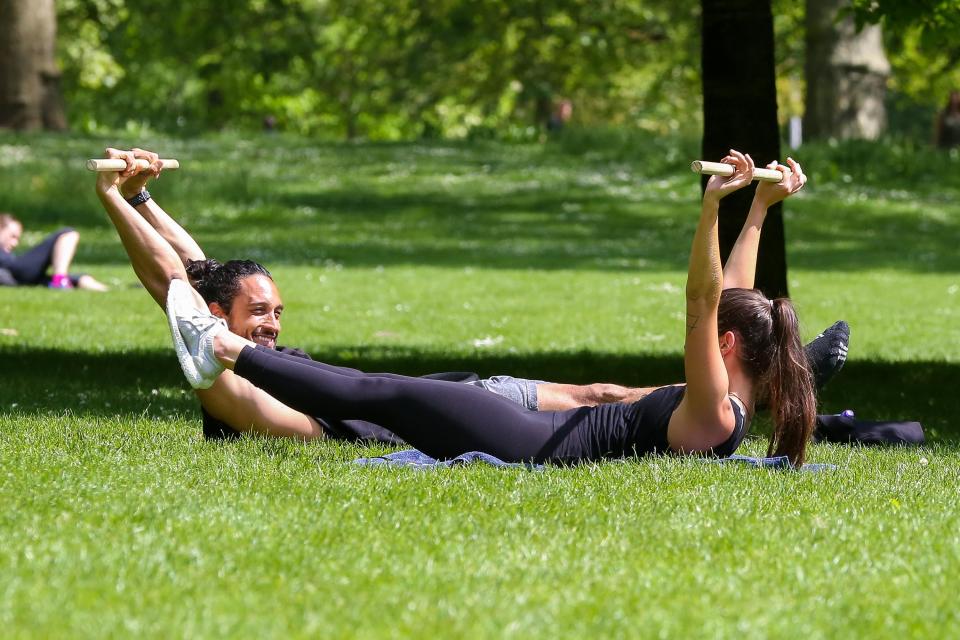 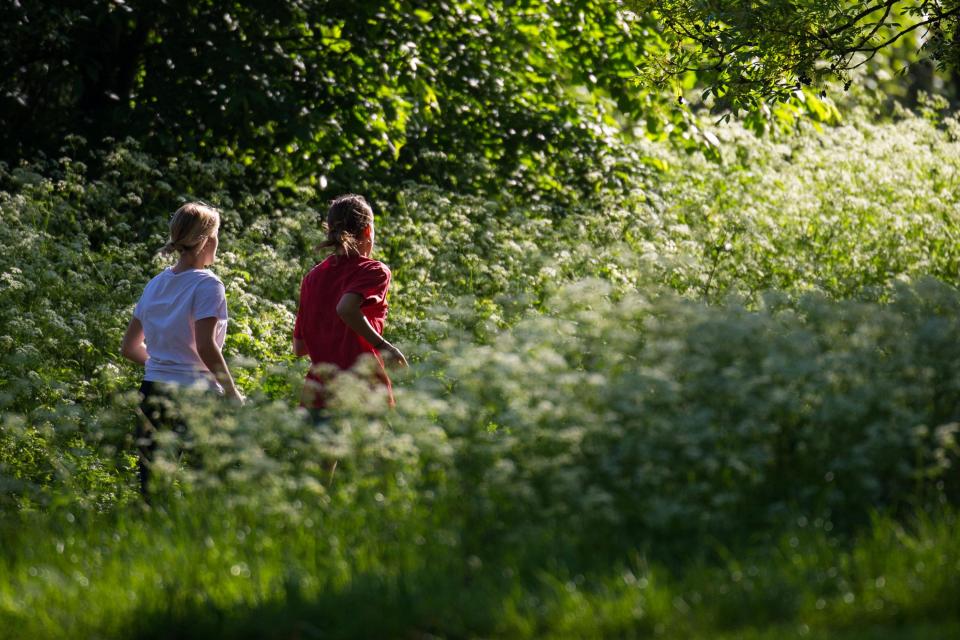 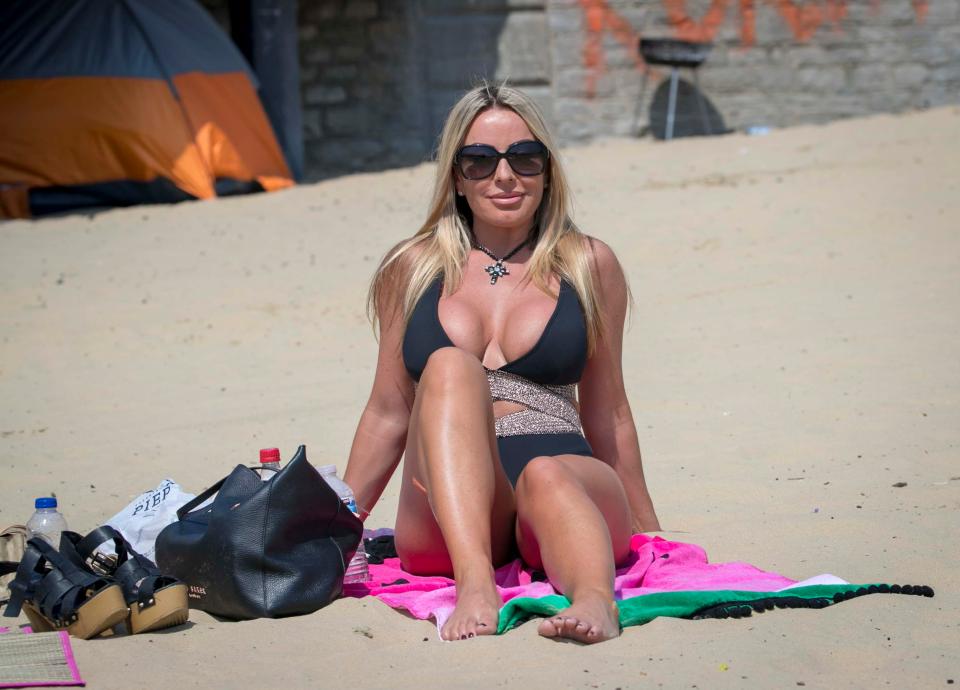 "For tomorrow then most places are going to be having a bright day.

"Then the weekend is looking fairly unsettled.

"There's a good chance of catching some ran as well.

"Probably one to take the brolly out for just in case."

The blue skies and soaring temperatures from the bank holiday weekend will soon be replaced by clouds and much cooler days.

The warm weather triggered thunderstorms late Tuesday afternoon and into the evening, with small showers in East Anglia, London and the South East. 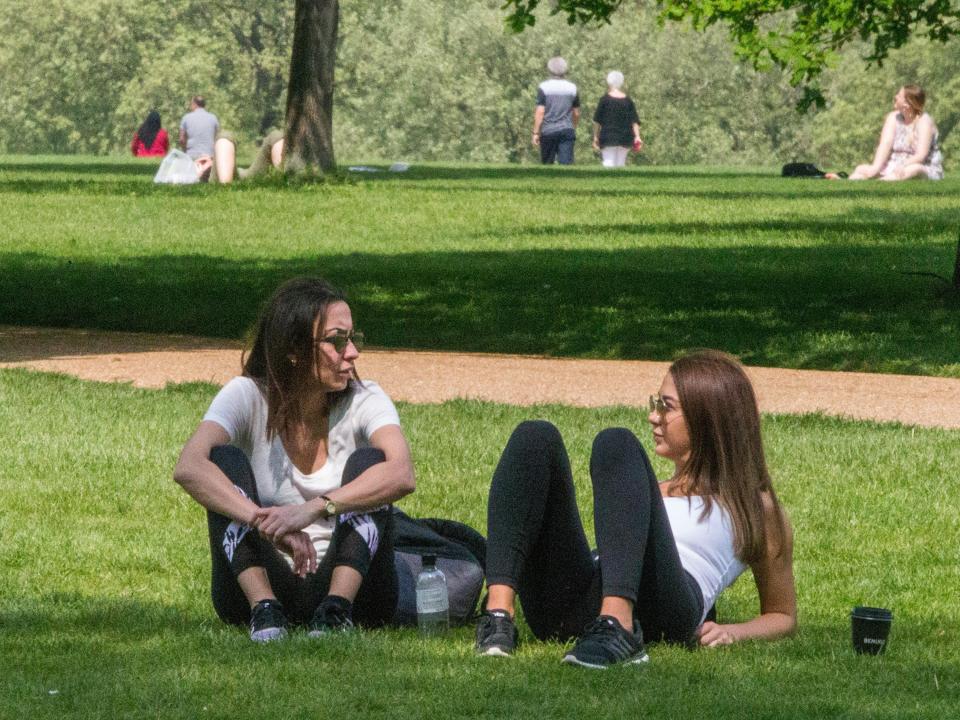 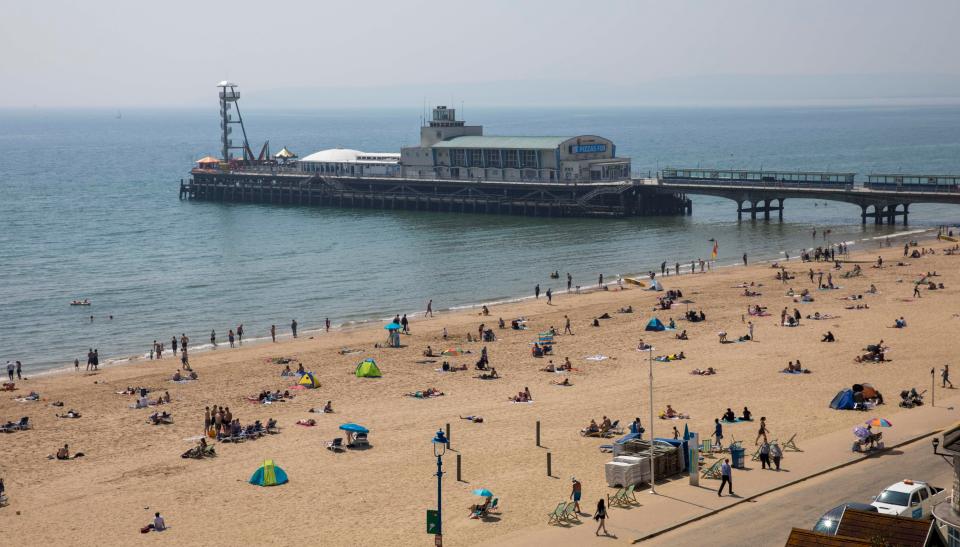 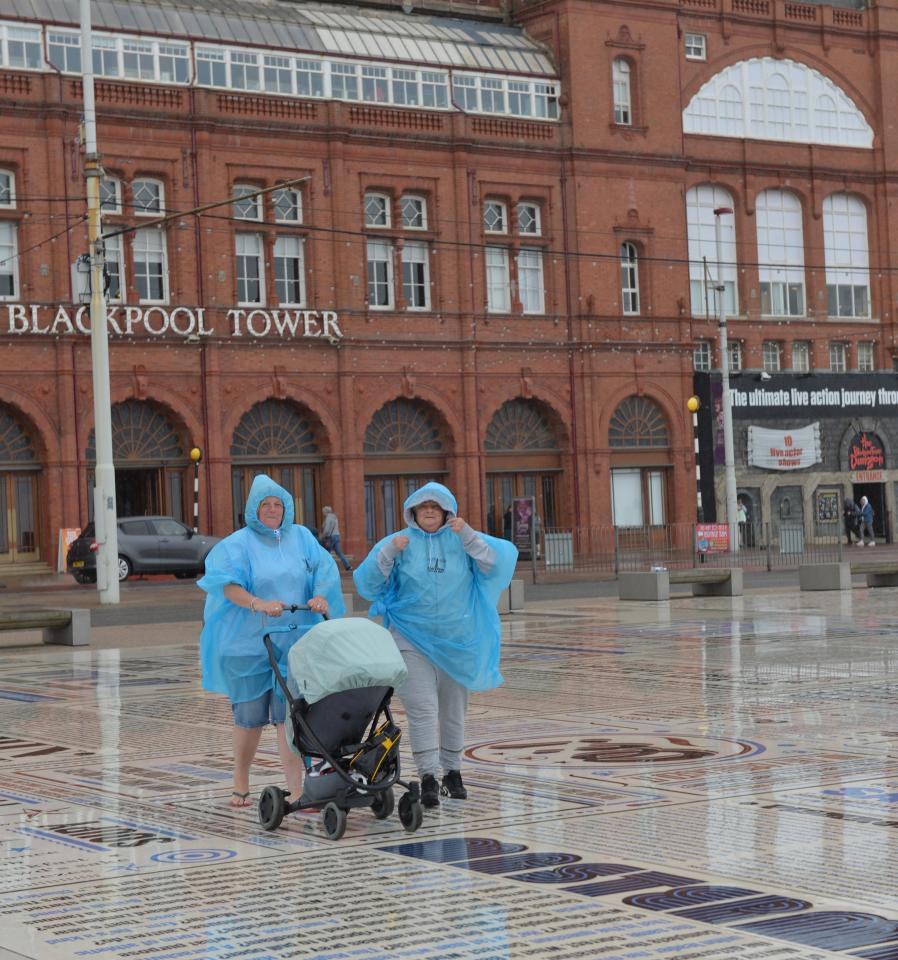 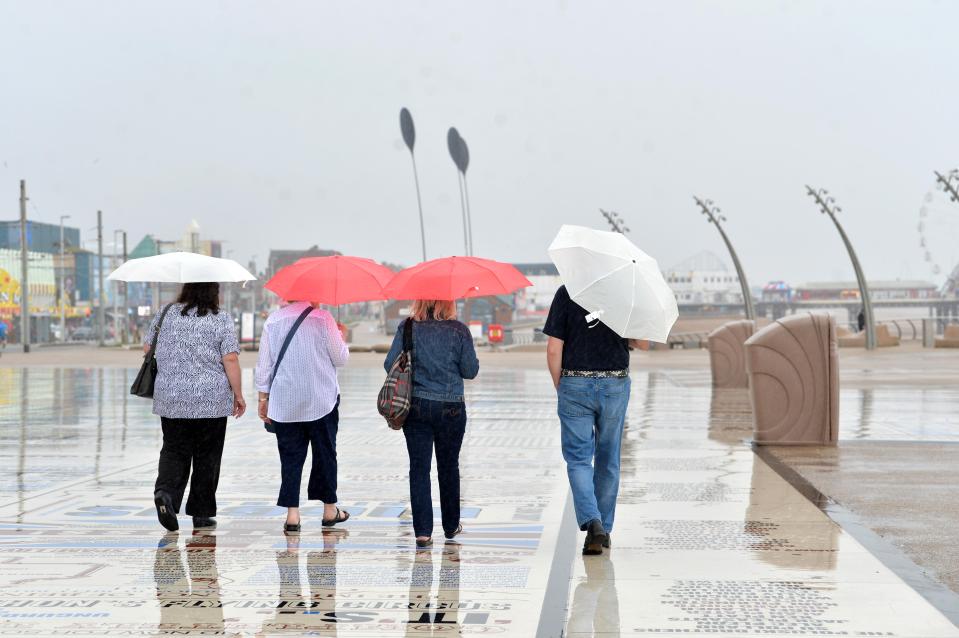 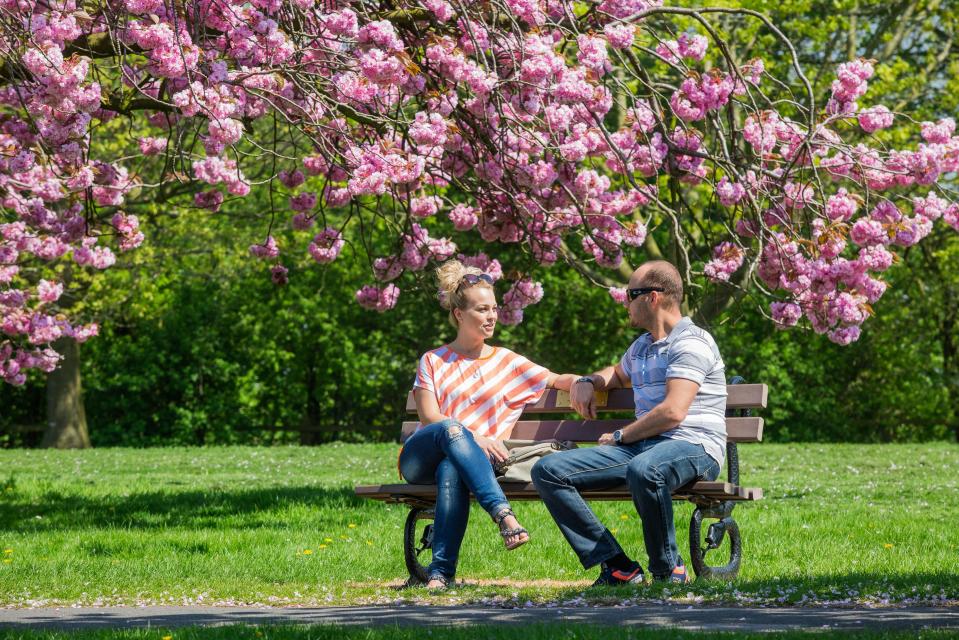 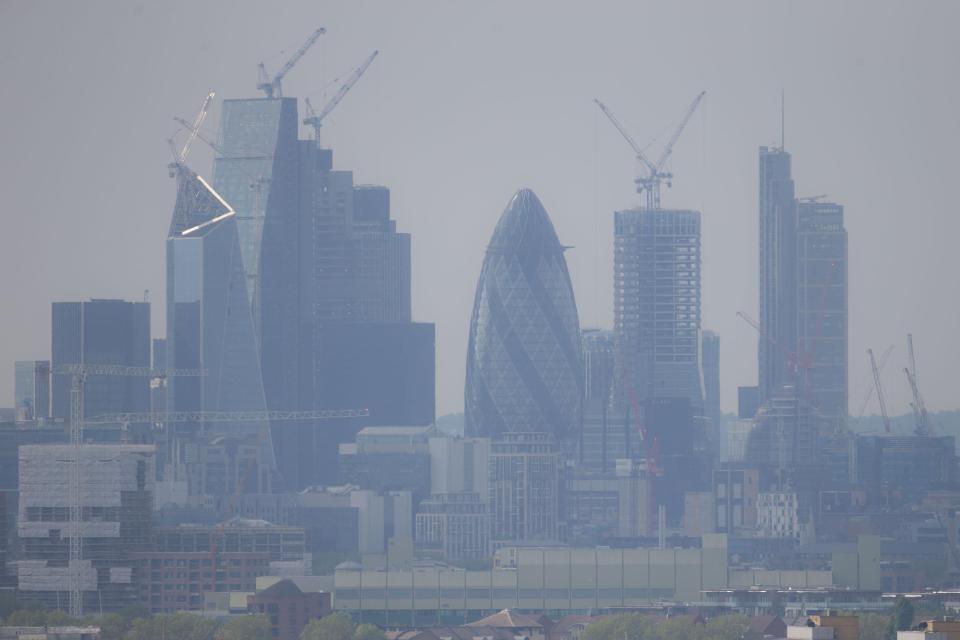 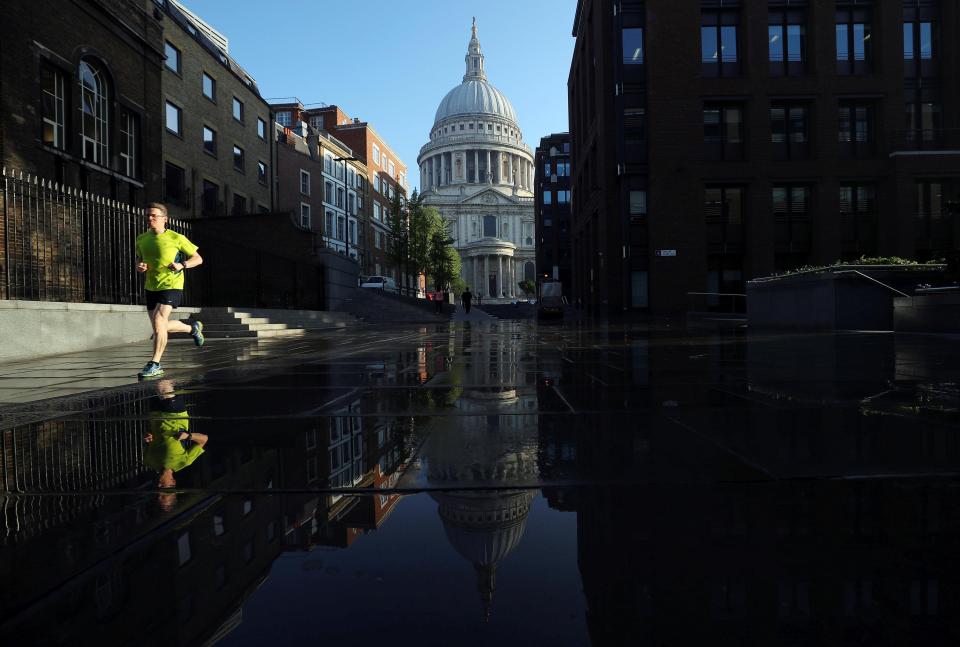 On Monday afternoon the mercury hit 28.7C in Northolt, west London, making it the hottest early May Bank Holiday Monday and weekend since records began.

Sunseekers in Ibiza were disappointed by 16C and gloomy skies, and tourists in Marbella were treated to a rainy downpour and temperatures as low as 17C.

Monday's temperatures marked the hottest early May Bank Holiday since it was introduced 40 years ago, beating the 23.6C in 1999.

Those hoping for a repeat scorcher next weekend will be disappointed, as it is forecast to be cooler and more unsettled.

Britain has some way to go to beat the hottest day in May on record – which was in 1944 when the temperature soared to 32.8C.

The highest temperature ever recorded for the late spring Bank Holiday was also in 1944, with highs of 32.2C.

Looking ahead to the royal wedding, the forecast is proving elusive, with the Met Office saying there was lots of uncertainty and low confidence surrounding the conditions on May 19.

The majority of the UK faces another scorching day, which forced Ladbrokes to cut the odds into just 4/6 that May 2018 officially goes down in history as a sizzler.