STORM Atiyah is set to smash the UK on Sunday – bringing gusts of 80mph in the South-West and 50mph in the East.

The Met Office have warned that Christmas decorations could become dangerous projectiles in the storm and homeowners should secure ornaments. 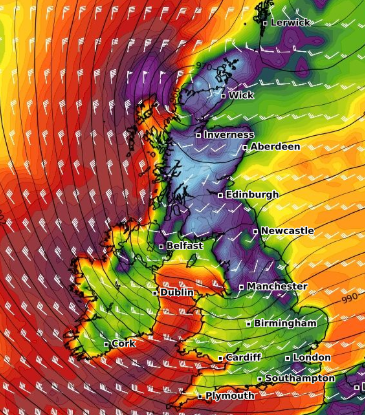 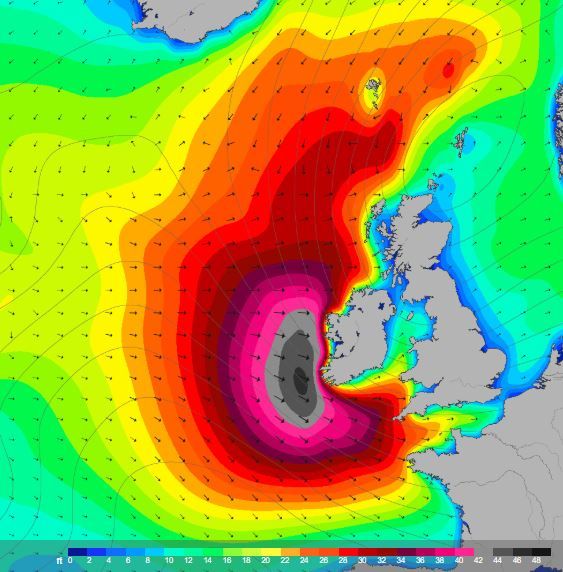 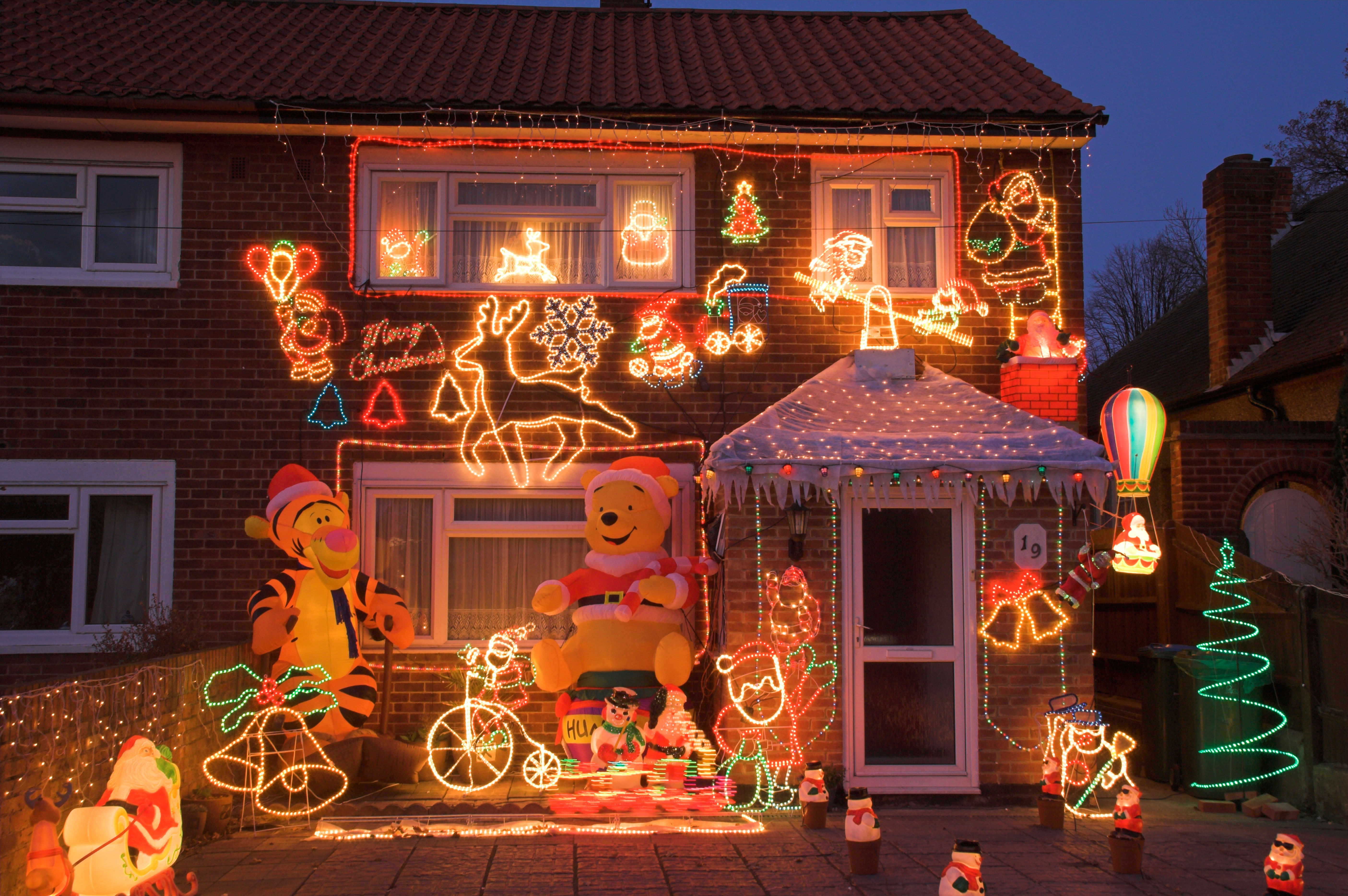 With its yellow warning for wind, the Met Office said "any loose items" left outdoors should be secured before the storm slams into the UK.

Sophie Yeomans, a Met Office meteorologist said: "Christmas markets with loose items, loose structures, it's one of those to check is everything secure – your Christmas lights, inflatable Santas."

Gusts of up to 100mph in Cairngorm are expected, and they could reach 70mph around some coasts in western parts of England and Wales.

Sponsored Content: How to save £268 a year off your energy bills

BEAT energy price rises year after year with Switchcraft. It's free and it could save you an average of £268 a year.

“Atiyah has very big waves and 80mph gusts possible in exposed parts of the South-West, with 50mph gusts in the East.

“A second low-pressure area on Tuesday could be stronger than Atiyah in terms of gusts.

"It's a watching brief regarding naming that storm. We're confident warnings will be issued, with power outages possible.

“Wednesday looks windy, with Thursday not nice with blustery rain in the South and chilly showers in the North with the chance of wintry showers on higher ground in Scotland, but no major disruption.

“A surge of cold air from Canada brings colder conditions by the weekend, with the chance of snow in the following week – especially in central parts – with strong winds for the run-up to Christmas, with potent low pressure areas.”

But that's not all the UK will be hit with, the Met Office have warned of a "weather bomb"storm set to be even stronger than Atiyah, with gusts of 60mph more widely in England, 70mph in Scotland and 100mph on Scotland's mountains.

Coastal towns have been warned of high waves and flooding as the storm is set to batter Britain into next week.

The Environment Agency said: “Localised flooding is possible on east and south coasts on Monday, and rivers and surface water in the West on Tuesday.

"There may be travel disruption.”

28ft waves are due on Scotland's west coast, with 40ft offshore as the winter storm picks up pace.

Weather agency, The Met Office, will name the tempest as Storm Brendan if it has the potential for amber weather warnings.

Tuesday's storm is known as a "weather bomb" by forecasters due to "explosive cyclogenesis," as it strengthens when the air pressure decreases, Met Office forecasters said.

A chill from Canada follows by the weekend, with snow threatening the Midlands in following days and more named storms forecast in the week before Christmas.

“Mid-month could be wild. A strong jet stream looks like bringing a series of potent weather systems, with potential for disruptive wind and rain which could prompt storms being named.” 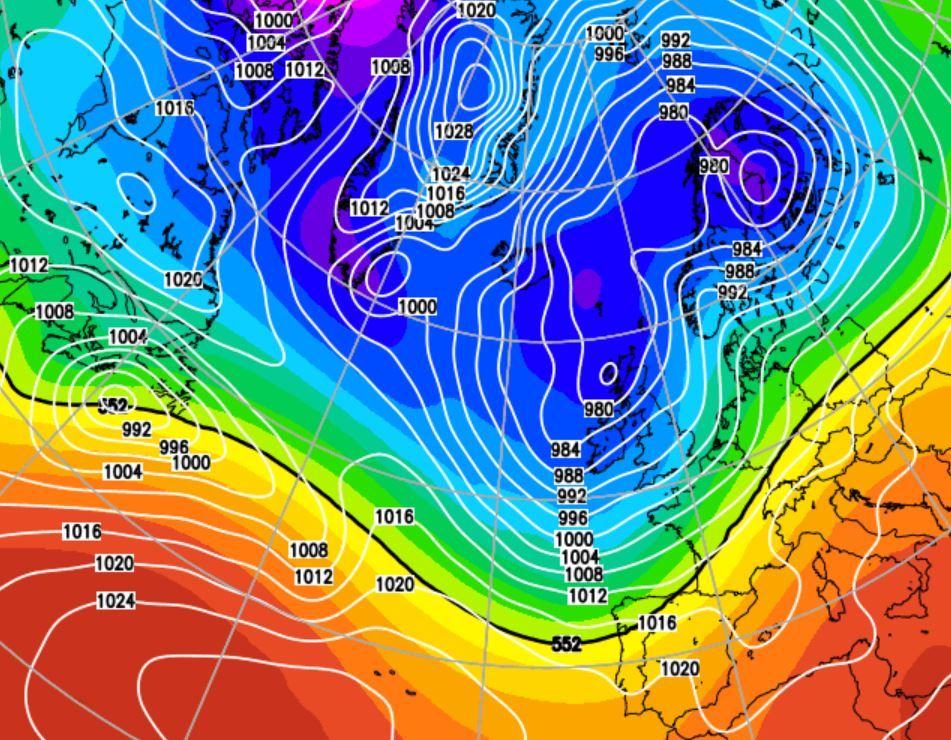 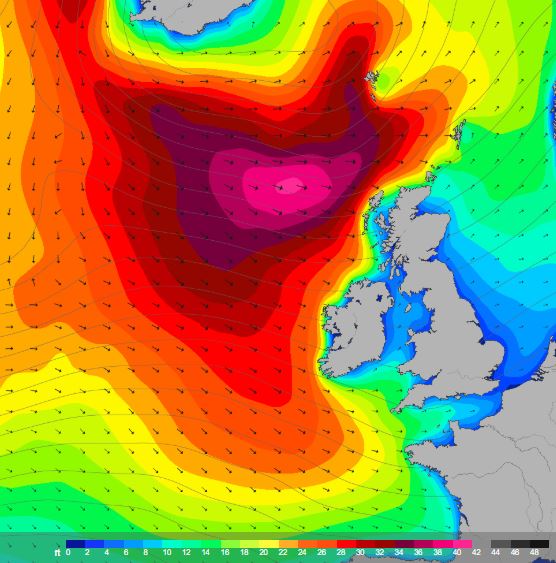