Highs of up to 15C in the south of England and 12C in Scotland will allow for a welcome thaw that is set to last for the rest of the week. 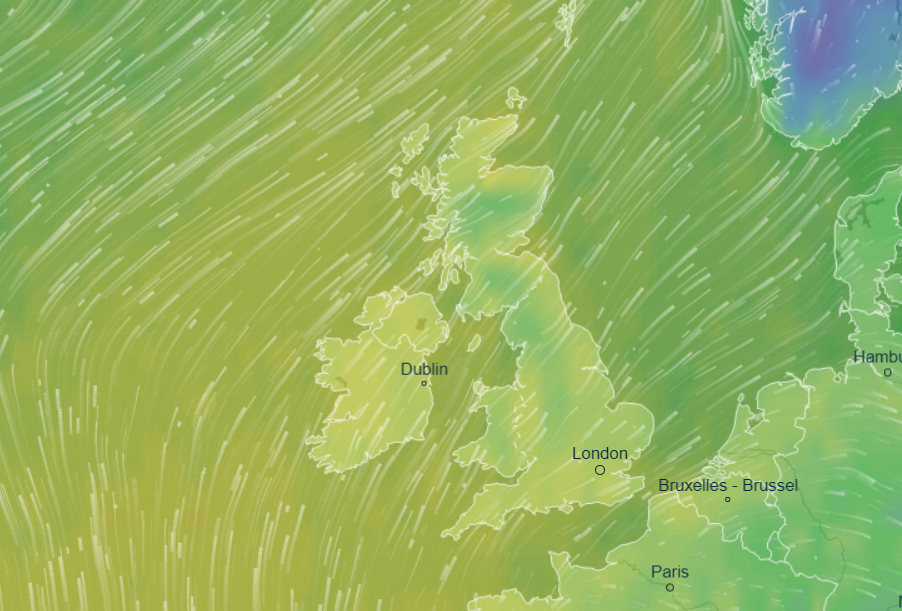 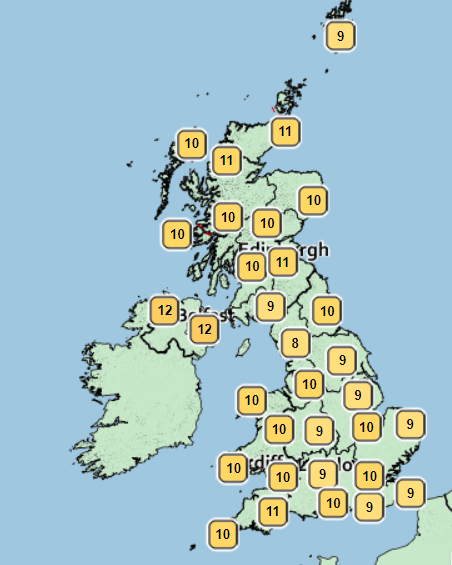 It will be mainly dry with light cloud in the south – while in Scotland and Northern Ireland there will be outbreaks of rain.

The Met Office said: "Outbreaks of rain for parts of Scotland and Northern Ireland will edge southwards but fragment.

"Meanwhile, the southern half of England and much of Wales will remain largely dry, with some sunshine in the south and east. A mild day."

And forecasters at Meteogroup said of today's weather: "It will be a bright start for much of England and Wales with a few mist patches likely.

"Scotland and Northern Ireland will be mostly cloudy with a few spots of rain.

"In the afternoon, most will become cloudy.

"Patchy rain is likely in the west, although a few sunny spells are possible in the east."

“I think we could even go up to 15C in some of the days depending how cloudy it is.

"If we get some sunshine, we could see those highs in the south west of England.”

I think we could even go up to 15C in some of the days depending how cloudy it is. If we get some sunshine, we could see those highs in the south west of England.

But Brits should not put those hats and scarves back in the wardrobe just yet.

Forecasters have warned another “Beast from the East” could be on the way – hitting shortly after next week’s heatwave.

John Hammond from Weathertrending said: "Southern and eastern areas are most prone to a continental chill from February 18, with an ongoing chance easterly winds will bring much colder air towards us."

“There are cold spells likely in the period from February 22 until March 10.

“We may see snow to low levels with nights below zero, although it's too early to say how low temperatures will go.

“Spring might officially start on March 1 but there's still potential cold ahead even in March.” 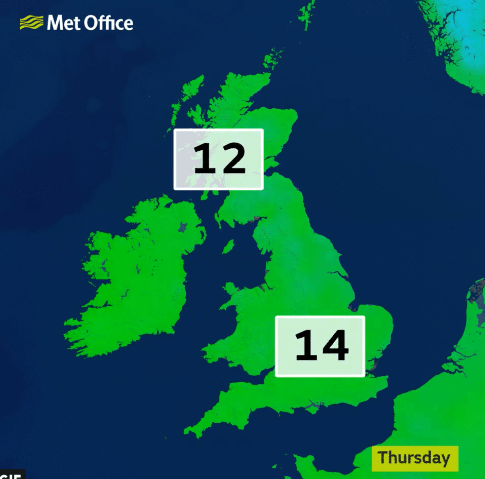 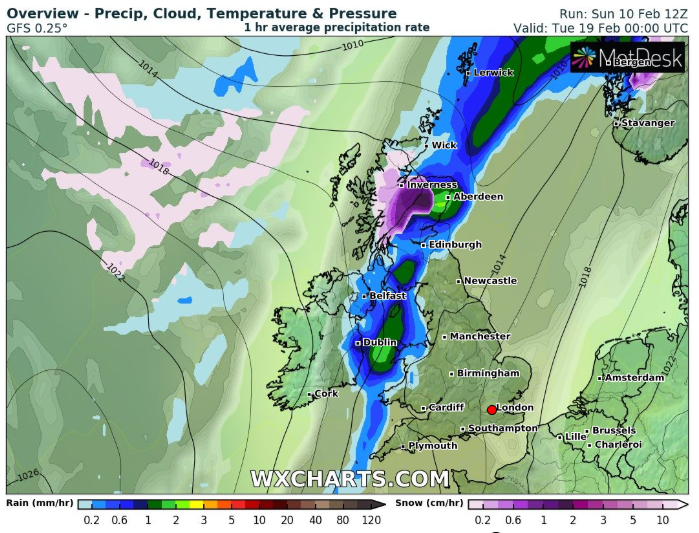