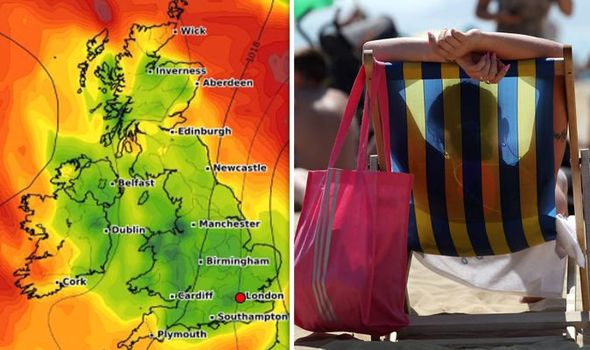 The Met Office claims that temperatures could rise as high as 66 degrees in some parts of the country during a beautiful day of sun. They expect Sunday morning to begin cold, dry and bright. There will be a chilly start but for the rest of the day there will be plenty of sunshine for people to enjoy.

However, they did warn that there could be patches of rain over the Northern Isles, with the weather turning a little hazy in the far northwest.

Helen Roberts, meteorologist, said: “Right from the word go, any mist and fogged patches that developed overnight should burn away pretty quickly.

“As the day goes on there will be plenty more of that sunshine to enjoy.

“It will become increasingly warm as the day progresses and we will see just a bit of cloud bubbling up across eastern parts of the country. 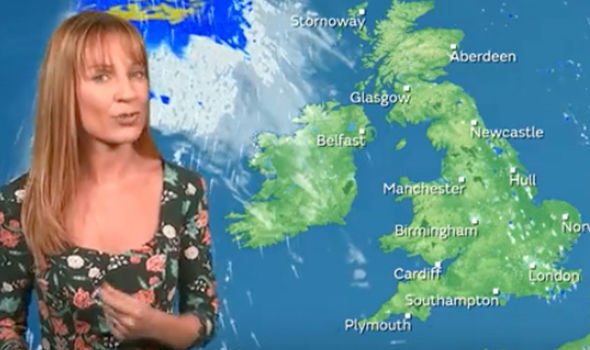 She believes that there could be some showers in the afternoon but that these would be the exception rather than the rule.

She added: “With the sunny weather and temperatures responding fairly well, we could 19 celsius in the London area.

“Sunday afternoon will always be that bit cooler around the coasts with the sea breeze.”

By the evening people should expect quite a chilly night, but dry. 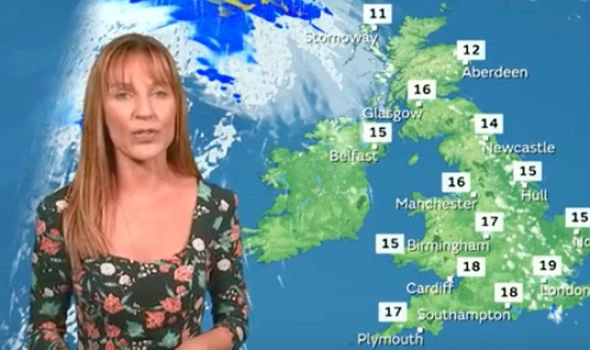 Sunday kickstarts a run of sunny days up until around Thursday.

However, it will be breezier than Sunday in the far south and west, the Met Office suggests.

Then between Tuesday and Thursday more sun before it turns cooler with showers possible.