A 'DANGER to life' Amber warning has been put in place as a 75mph storm is set to smash Britain today.

Storm Evert will bring extreme winds to the southwest of England – and the Met Office are warning of power cuts, the possibility of injuries and that roads and bridges could close. 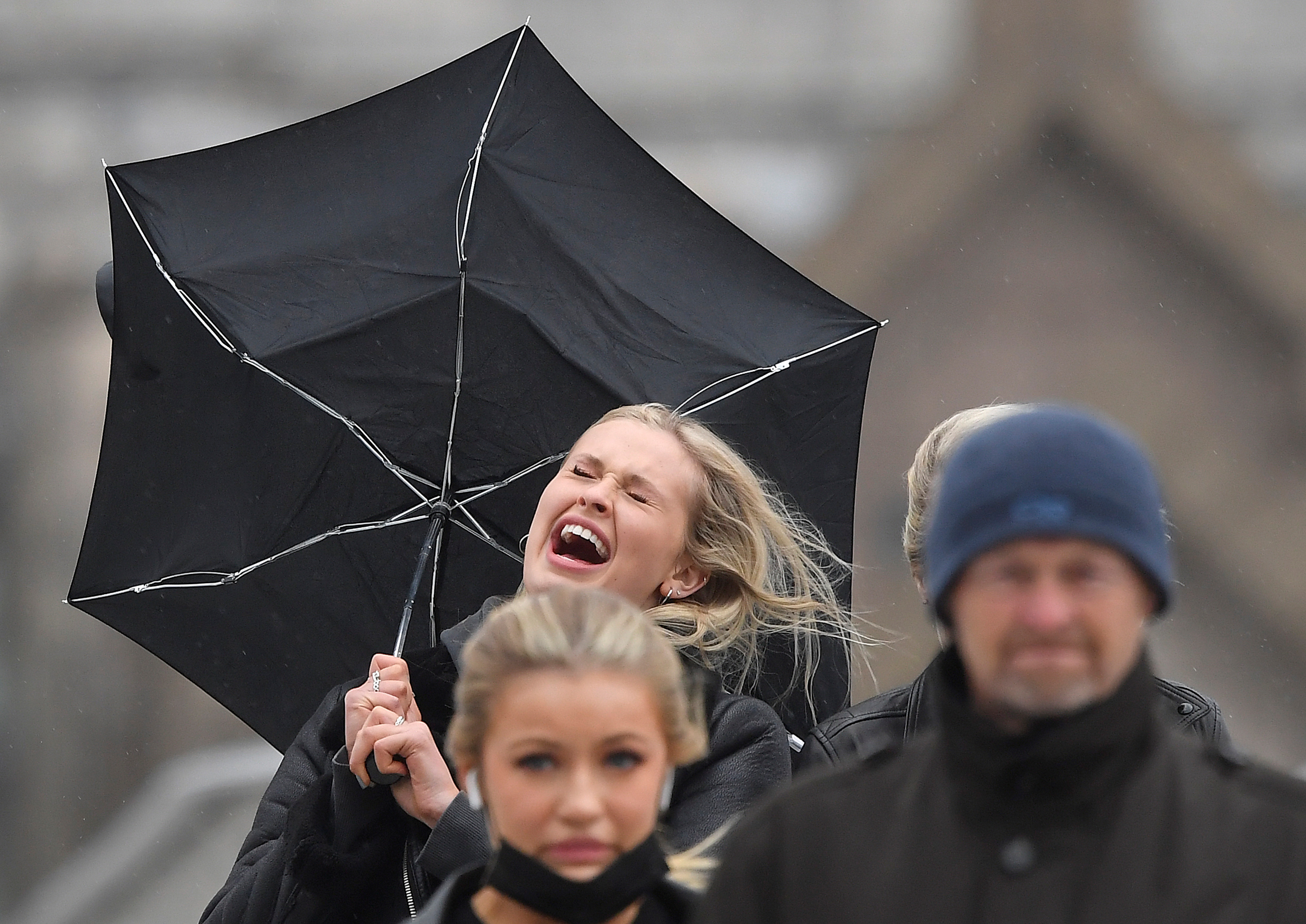 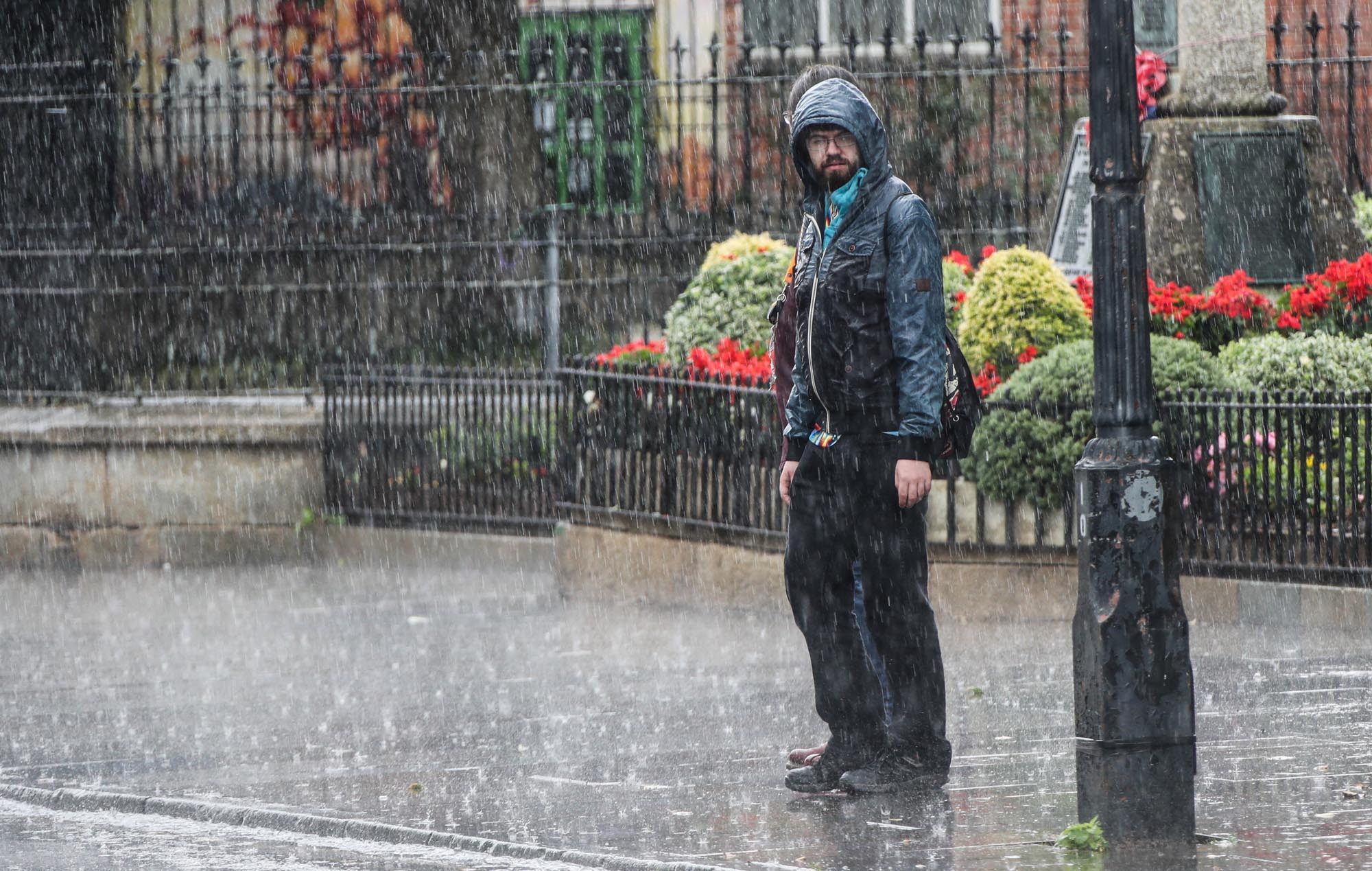 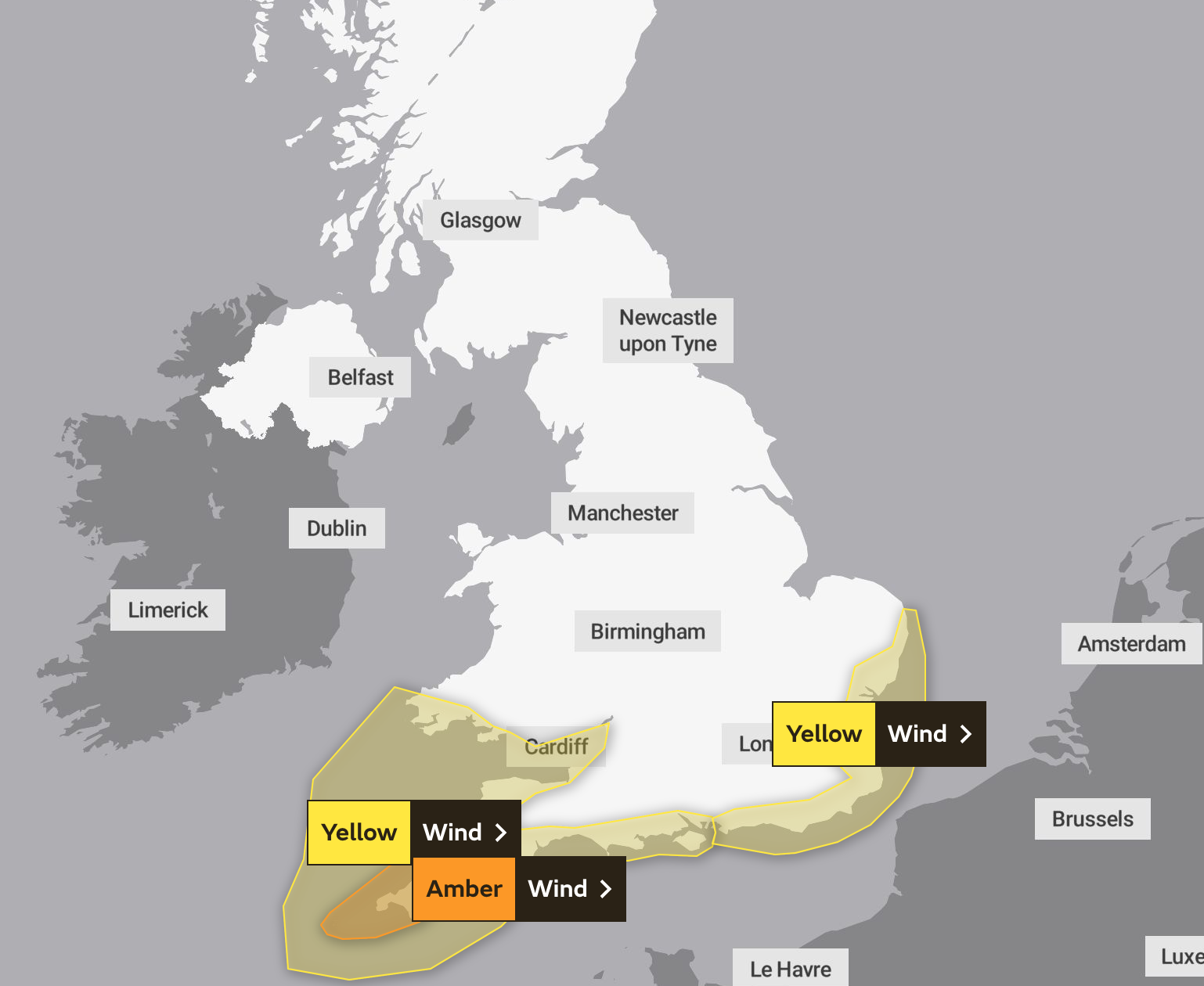 The warning is in place from 9pm tonight until 7am Friday.

When the Met Office issues an amber warning, it means experts believe you should be prepared to change your plans and protect you, your family and community from the impacts of the severe weather.

"It will be an unseasonably blustery and wet night with gales to severe coastal gales.

"Storm Evert will bring a swathe of very strong winds with coastal gales and severe gales into the Isles of Scilly later Thursday evening, these very strong winds then spreading into Cornwall during the early hours of Friday.

"Gusts of 55 to 65 mph are likely in coastal areas with a chance of gusts briefly reaching 75 mph in the most exposed coastal spots in Cornwall."

Meanwhile a yellow weather warning for wind will be in place across the south west from 8pm tonight until 12pm tomorrow. 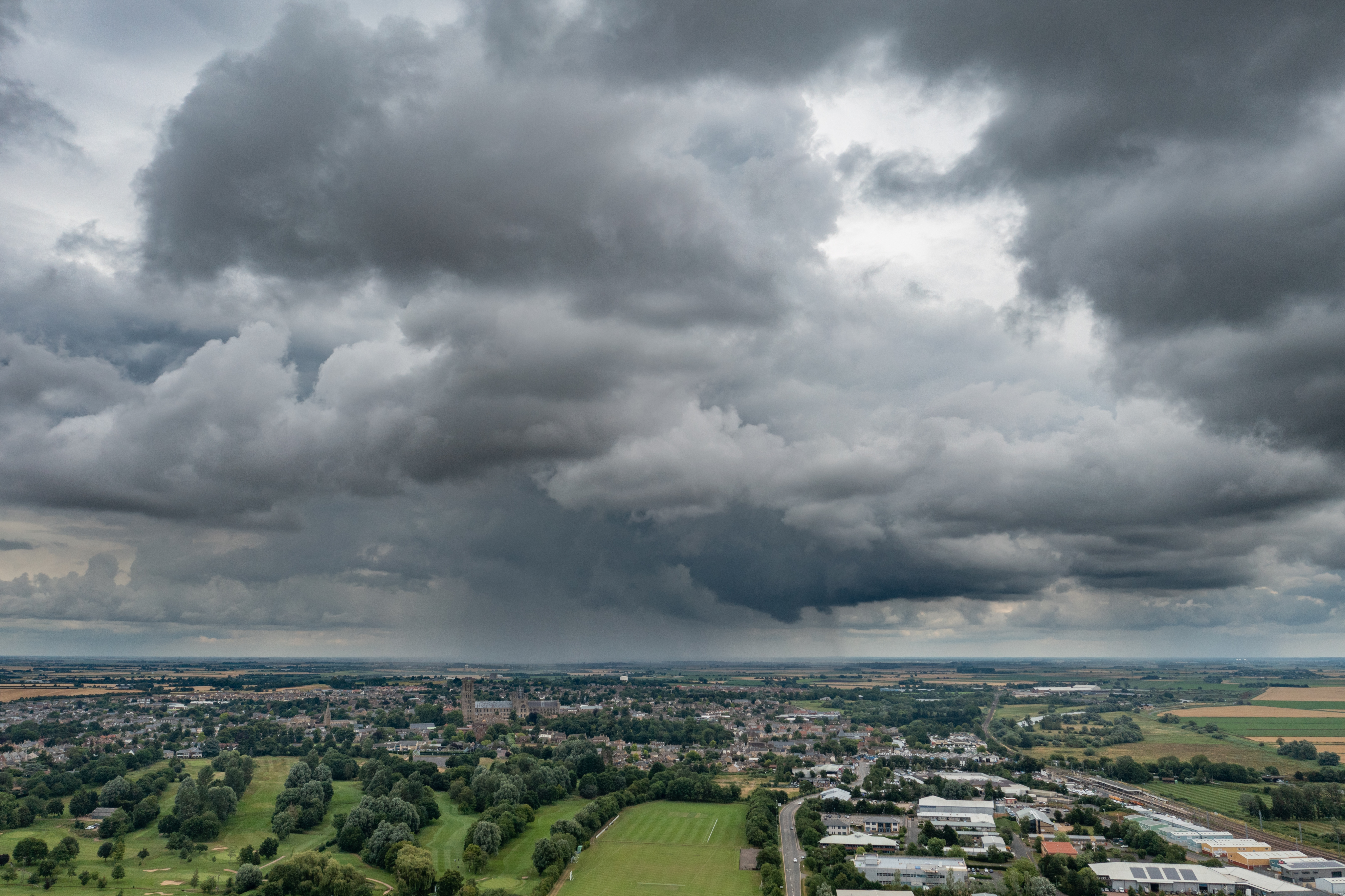 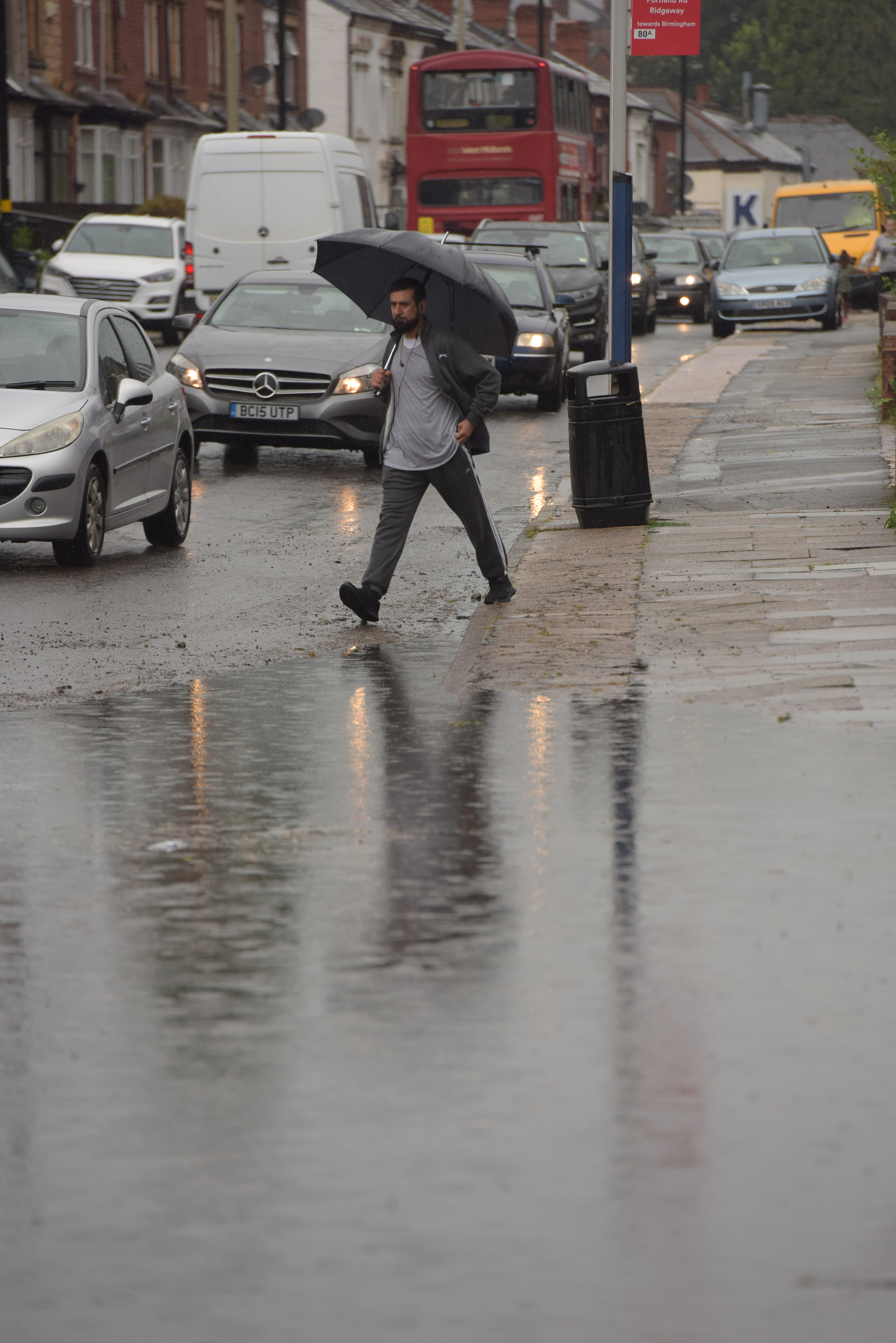 Yesterday, a danger to life warning was issued for thunderstorms as freak hailstorms hit parts of England.

Hail the size of golf balls fell in Leicestershire damaging cars and smashing windows as extreme heat warnings stayed in place across England.

Katie Jaffar, from Kibworth Beauchamp said both of their family cars were a "total write-off" and "covered in big dents".

Another resident said every car in the village would have been damaged if it was not in a garage or under cover.

"They were huge boulders coming from the sky, it was unbelievable," she said.

And on the weekend, flash flooding closed London hospitals and forced people to leave their homes.

Bookies have slashed the odds on this month being the wettest August on record to just 2-1.

Betway’s Chad Yeomans said: “July saw the UK face extreme weather conditions and it looks like this could continue into August with the eighth month priced at just 2/1 to be the wettest this century!

"As ever, the UK weather forecast leaves us all guessing as August is 11/10 to be the hottest month of 2021, meaning it could be sun cream and umbrellas at the ready.”