BRITAIN is braced for one of Europe's strongest-ever hurricanes to bring 80mph gales, and 16ft waves and SNOW next week.

The tail-end of 600-mile wide Lorenzo will batter Britain with 150mm of rain – with the Met Office branding the storm a "real beast." 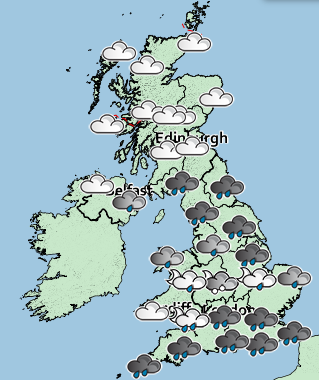 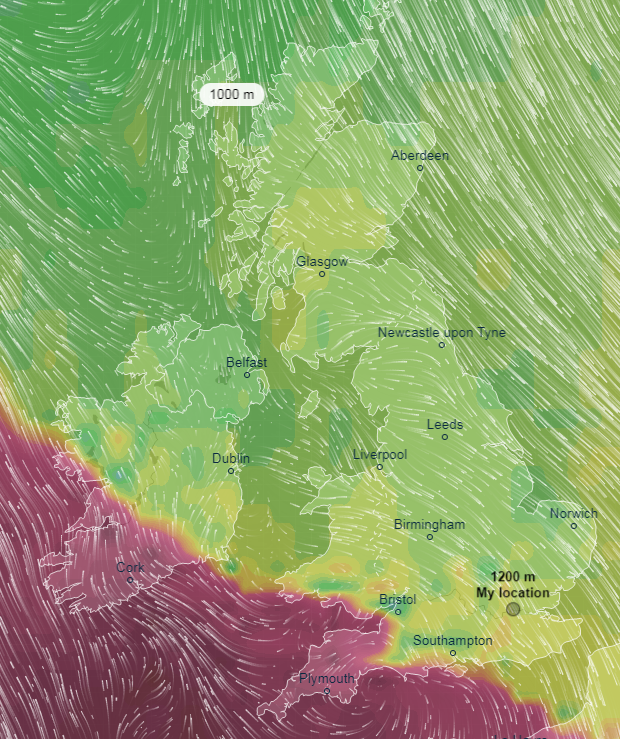 A wild week of weather is predicted, with floods expected and up to 6in of rain continuing in parts of the country today.

Gusts from around 50mph to over 70mph are possible in the west of the UK, with 16ft waves forecast on South-West coasts, according to magicseaweed.com.

The rest of the South and Midlands will also see strong winds and downpours.

Winter's first snow is due on Wednesday, with a covering on Scotland's higher mountains, amid an Arctic plunge bringing -2C nights, frost and a chilly Wednesday with 13C highs in the South.

"It will be one of Europe's strongest ever tropical storms, as the Azores are part of Europe.

“After reaching the Azores on Tuesday, Lorenzo is expected to move to the UK by Thursday – bringing a couple of days with potentially worse conditions than this weekend.

“There are scenarios from gales to storm-force 70mph-plus gusts, but there's uncertainty. 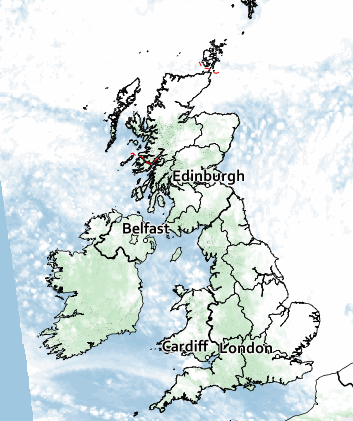 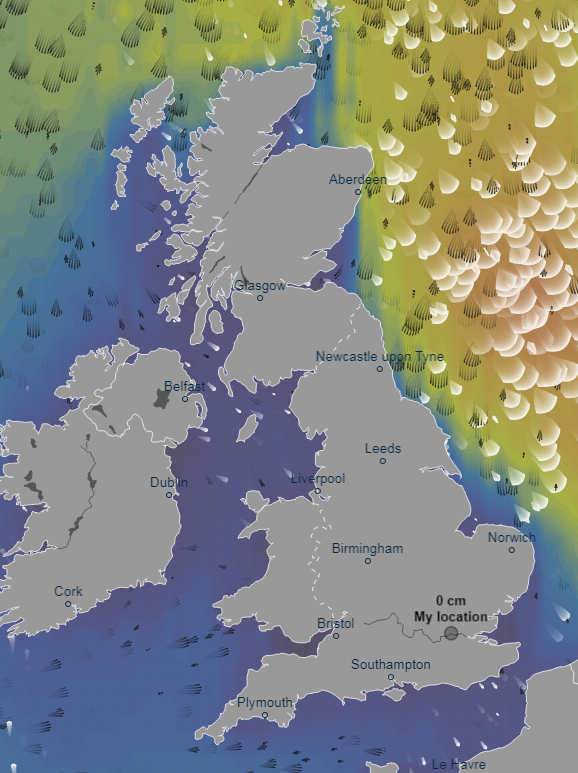 “Big waves and heavy rain are likely, with the west most likely to be affected.

“Before then, five or six inches' rain will fall between Saturday and Tuesday in the wettest places.

"It's clearly enough for flooding concerns.

“People should keep up-to-date with warnings and consider their travel options.

“The south-west looks wettest, but other parts will see rain, focused on Sunday then Monday night into Tuesday.

“It will be windy across the South and Midlands, with gusts up to 60mph on Sunday and 50mph from Monday night, windiest on the south coast. 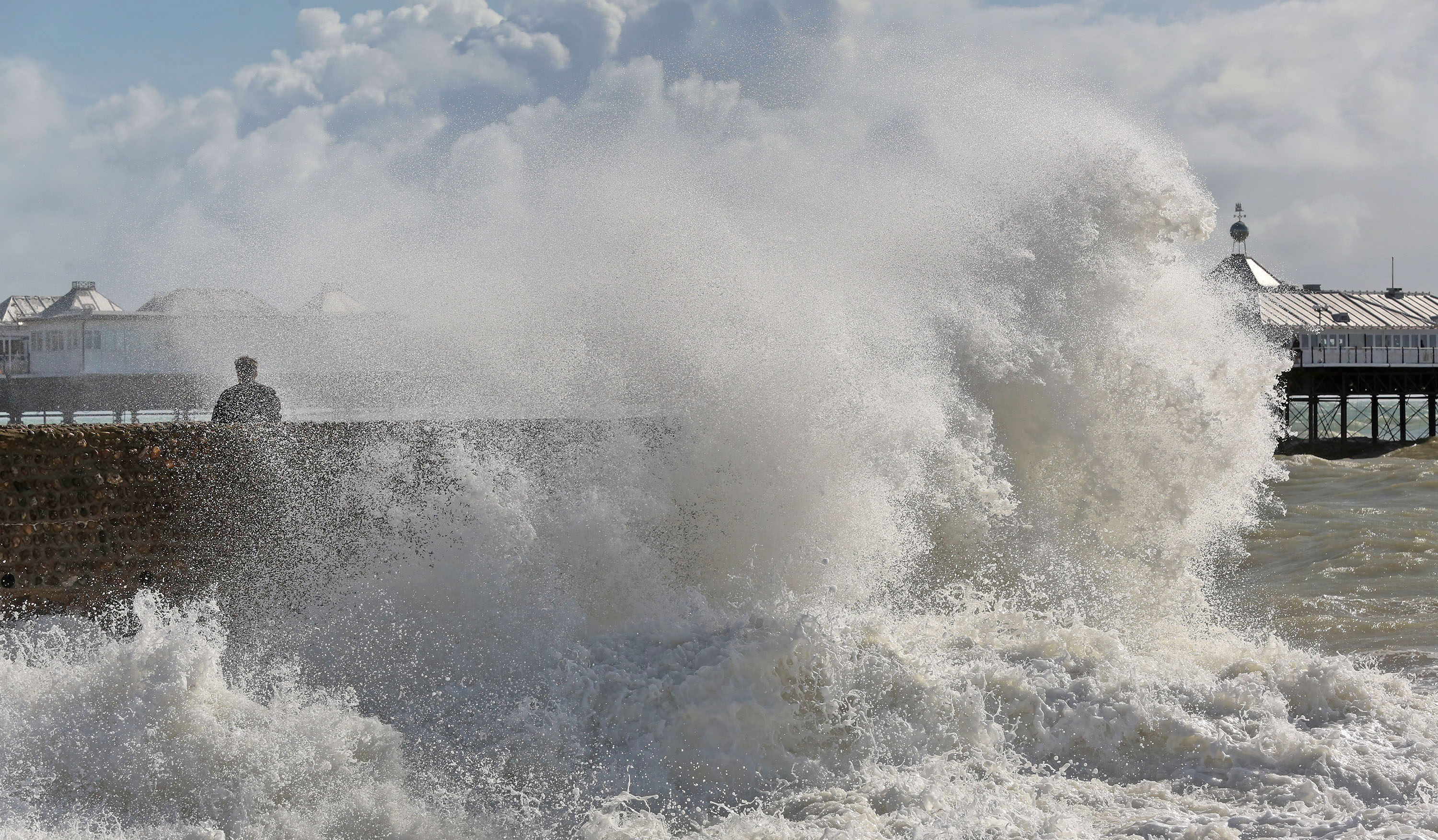 SPONSORED CONTENT: How to save £219 a year off your energy bills

BEAT energy price rises year after year with Switchcraft. It's free and it could save you an average of £219 a year.

News UK has a brand partnership with Switchcraft. The £5 will be paid into your bank account within four months of completing the switch. Prepayment meter customer customers will receive a £5 Amazon voucher. Open to those 18 and over. UK residents only. Click here for full T&Cs.

“The season's first snowfall is possible on Wednesday on Scotland's mountains, with accumulating snow on the highest ground.

“-2C on Tuesday night is forecast in northern England and Scotland, and 0C in the South.”

The news comes amid a soaking wet weekend with the Met Office warning of potential power cuts due to extreme weather and floods.

Flood alerts are in force across UK today as three week's worth of rain is set to fall in parts.

It is due to last until 5pm today and warns of "intense rainfall".

People in those areas are braced to expect flooding and spray on the roads is likely to cause travel chaos, according to forecasters.

Interruption to power supplies is also likely as the weather takes a turn for the worst. 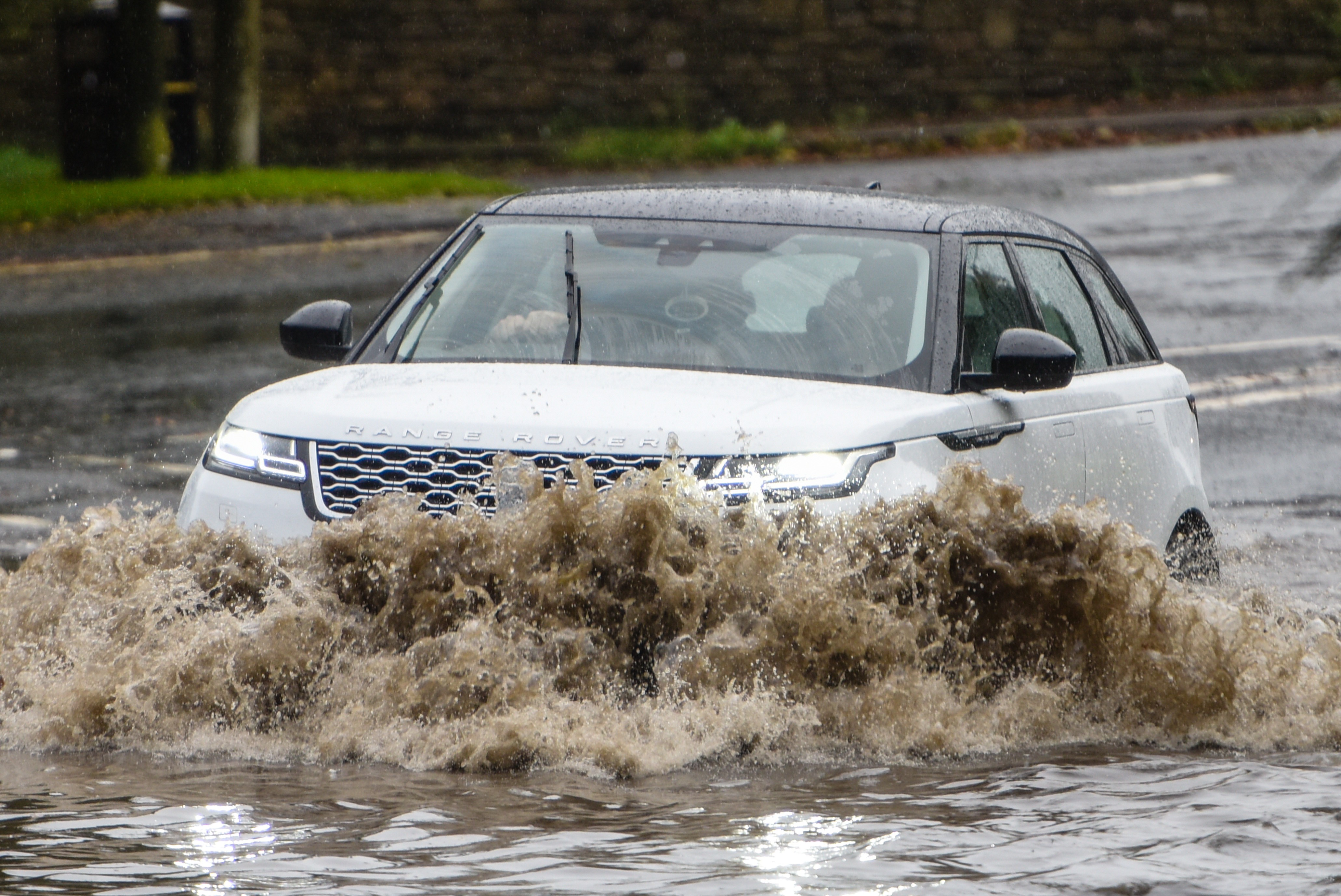