Monster winds barrelling in from the Atlantic will cause turbulent weather across the country today and tomorrow. 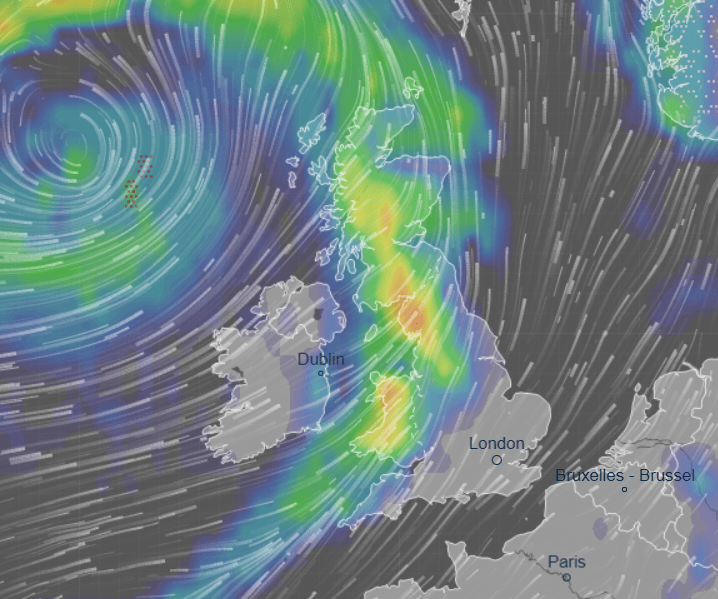 Forecasters are warning of danger to life from flying debris, huge waves and damage to buildings and trees as Storm Freya crashes into Britain.

She said that wind gusts would widely reach 65mph in England and Wales – with gusts of up to 80mph in parts.

A yellow weather warning is in place in Northern, Central and South West England and Wales from 3pm on Sunday to 6am on Monday.

A glimmer of good news for weather watchers will be that temperatures should hold up around the high single-figures – and possibly reaching the low teens in parts.

But the dreary weather experienced on Saturday will soon make way to much more dramatic – and dangerous – conditions later in the weekend.

There could also be the potential for snow in parts next week as temperatures plummet following the record-breaking February scorcher.

Met Office meteorologist Luke Miall told The Sun Online: "March will get off to an unsettled start with wet and windy weather this weekend.

"Winds could get up to 50-60mph, particularly in the north of the UK.

"The general forecast through the first half of the month will be changeable with wet and wind weather and cooler, brighter, showery interludes typical for this time of year.

"March should see temperatures slightly below average, which is 10-11C in the south and 8-9C in the north.

"The second half of March will bring some signs of dryer conditions and a return to slightly warmer weather.

"Northern parts however will still be on the unsettled side.

"Snow will be returning to the UK after the recent sunny weather but only over the hills and mountains in northern areas." 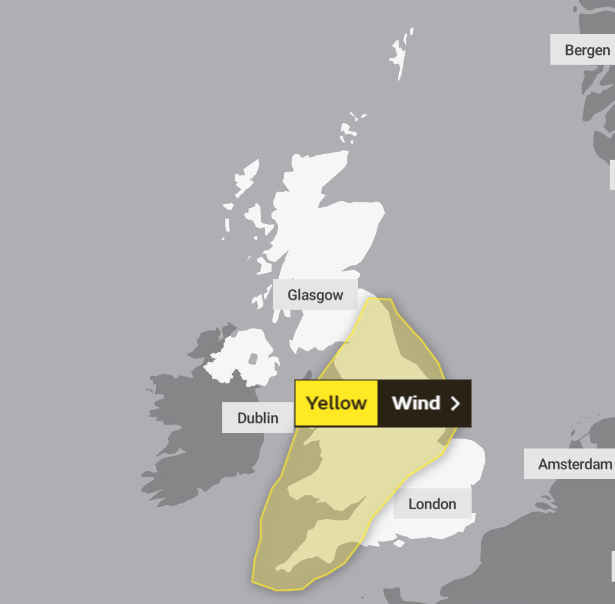 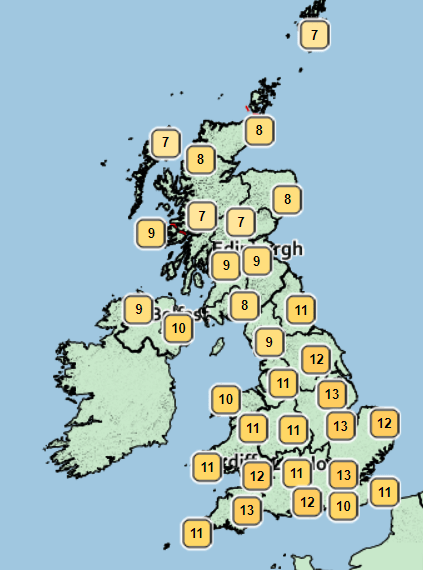 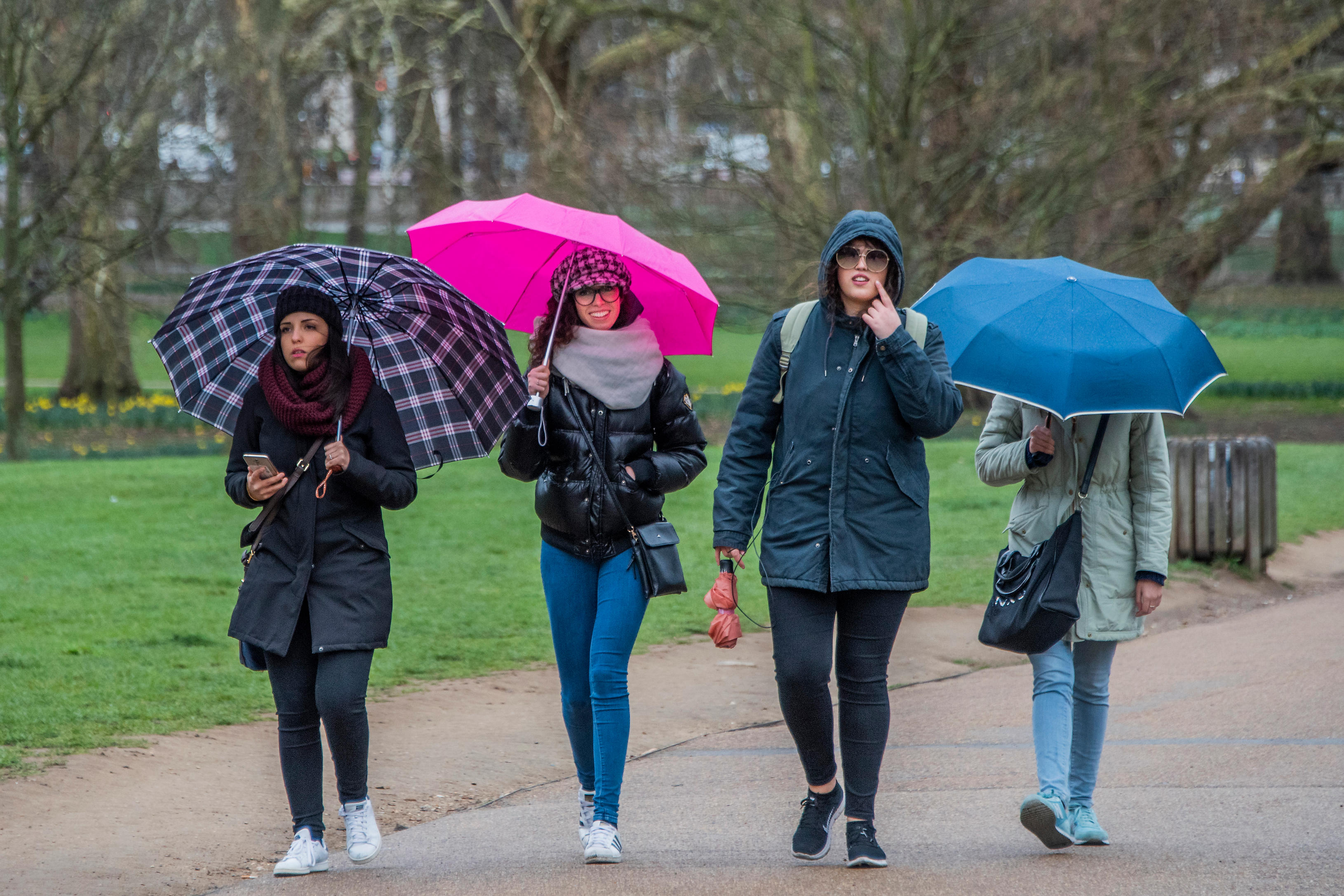