WEATHER warnings have been issued today for Britain as Hurricane Dorian and Storm Gabrielle are set to bring 70mph gales and severe downpours.

The deadly hurricane is expected to merge with Tropical Storm Gabrielle to batter Britain in the next few days with two inches of rain. 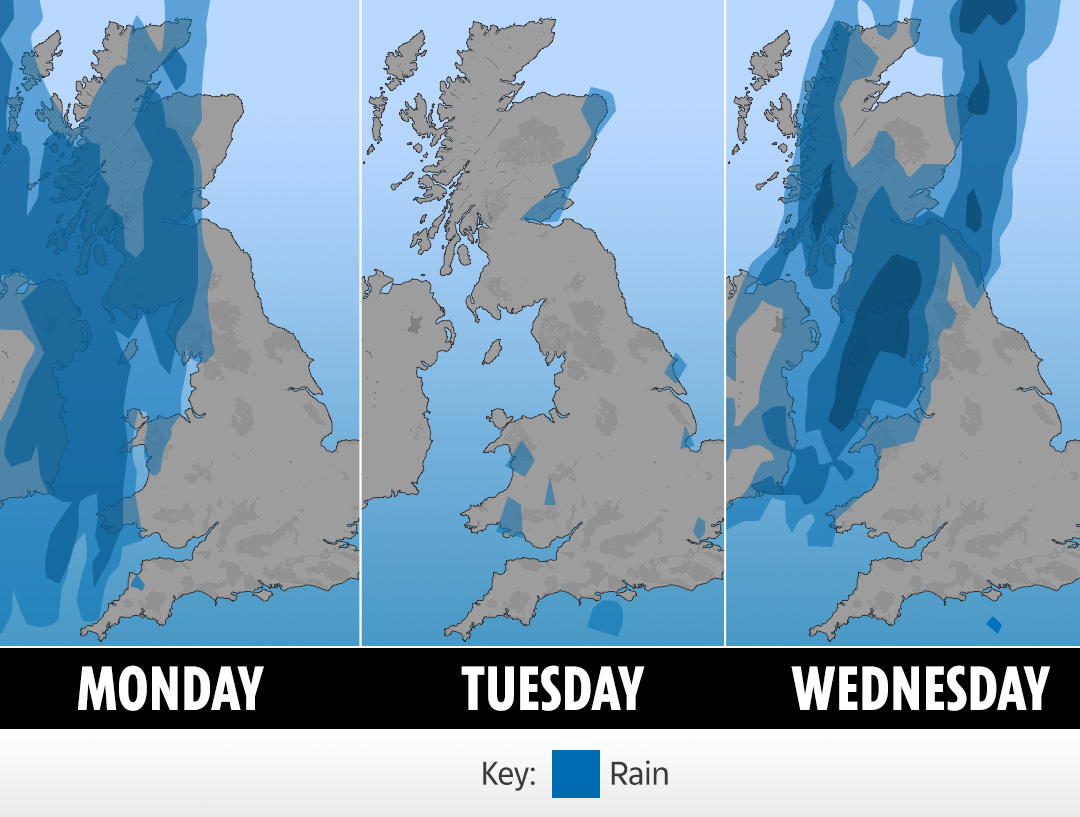 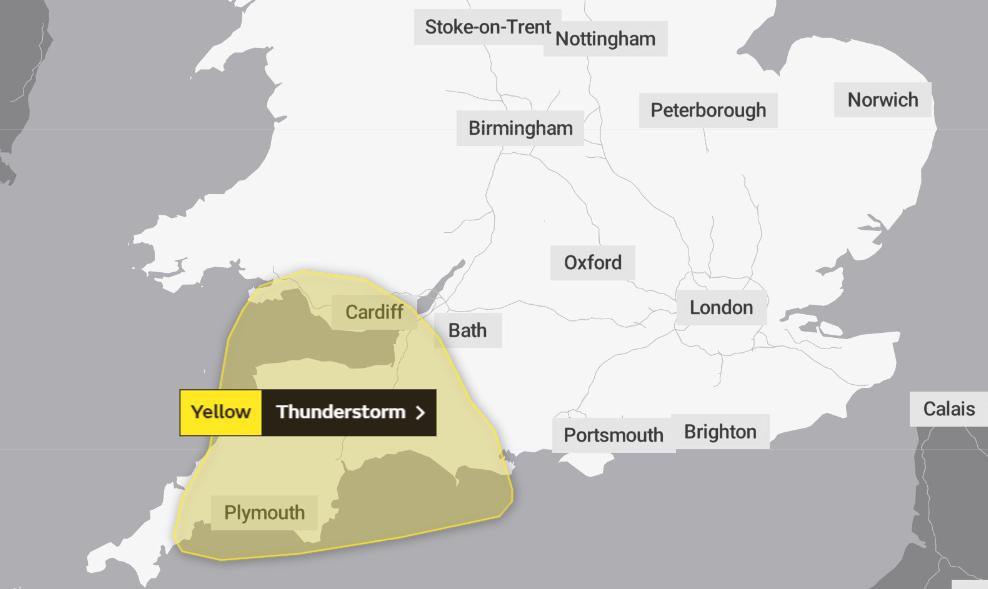 A back-to-school buffeting will see Hurricane Dorian's remnants strike on Tuesday and Wednesday after hammering the Bahamas and North America.

And further gusts and deluges are expected on Thursday and Friday after the winds are sent spinning past the Azores.

But first, Monday will see thunderstorms sweep into South West England and South Wales – as the week gets off to a miserable start.

The Met Office warns that "slow-moving heavy showers and thunderstorms could cause travel disruption" between 10am and 8pm.

There is also the risk of flooding, disruption to road and rail travel, power cuts and damage from lightning strikes.

Of this week's weather, Met Office forecaster Steven Keates said: “Two ex-tropical storms are forecast to pass, so people should keep up to date with the forecast. 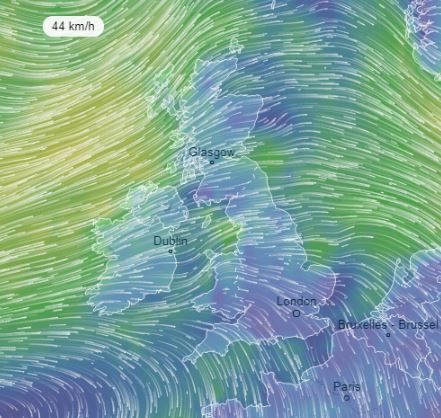 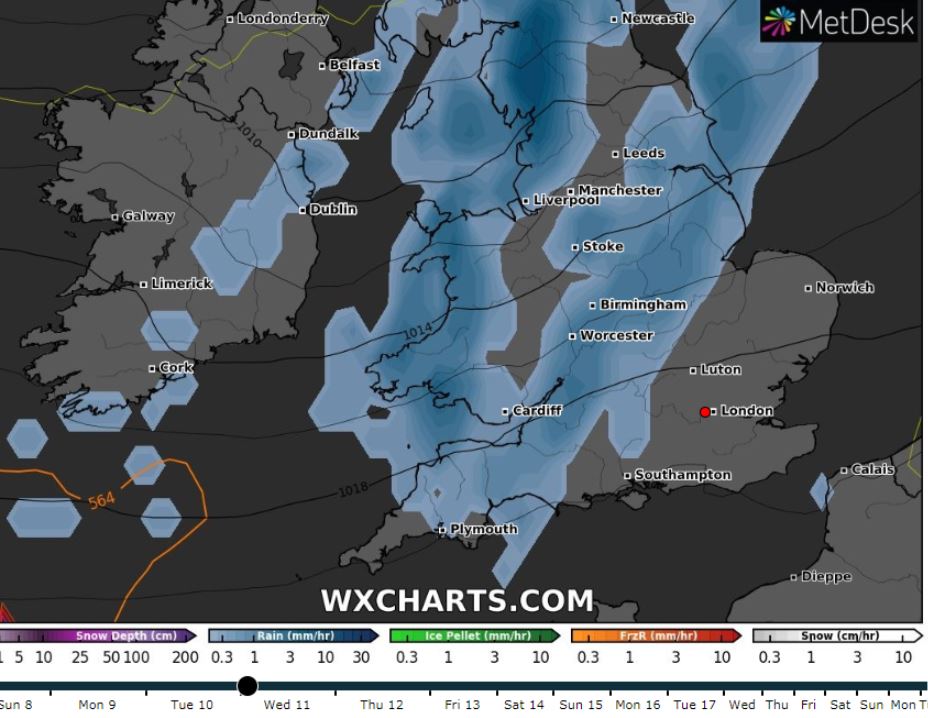 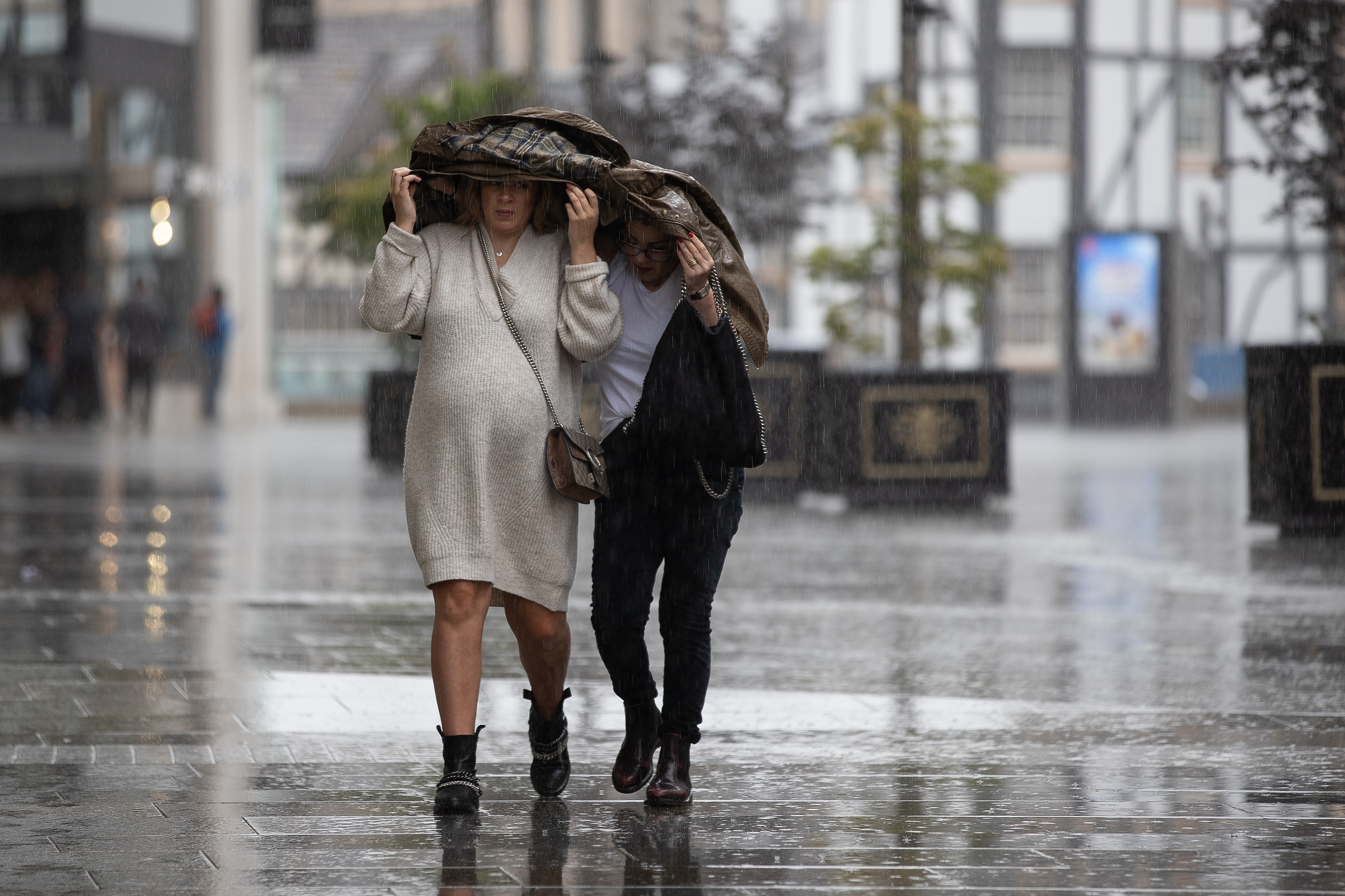 “Gusts of 50mph are forecast in north-west Scotland, with 40mph in northern England and 35mph in southern England.

“Surface water issues can't be ruled out, with rain across the country, and up to 50mm falling in western Scotland, 40mm in west Wales and 10–20mm in a few spots further east.

“Gabrielle will potentially be quite a deep ex-tropical low passing north on Thursday into Friday.

“Warnings could be issued as gales could be severe at 60mph or more in western Scotland, with up to 50mph in northern England and 40mph in the South. Rain looks heavy for northern Scotland only.

“But warm tropical air could see 24C in the South on Thursday or Friday.”

SPONSORED CONTENT: How to save £219 a year off your energy bills

BEAT energy price rises year after year with Switchcraft. It's free and it could save you an average of £219 a year.

News UK has a brand partnership with Switchcraft. The £5 will be paid into your bank account within four months of completing the switch. Prepayment meter customer customers will receive a £5 Amazon voucher. Open to those 18 and over. UK residents only. Click here for full T&Cs. 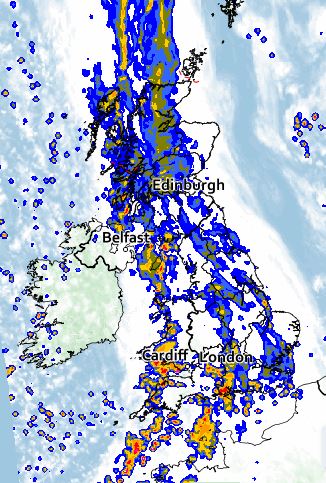 Forecasters have also warned Britain will be hit with its coldest winter in 30 years as the Beast from the East returns with temperatures of -14C.

A freezing jet stream is expected to sweep across the UK in January – settling in across the country for weeks.

The predictions were made in one of the first long-range UK weather forecasts ever attempted.

One of the areas expected to be worst-hit by the arctic jet is The Midlands – with the weather bringing with it icy memories of the Beast from the East that covered the UK in a blanket of snow in 2018. 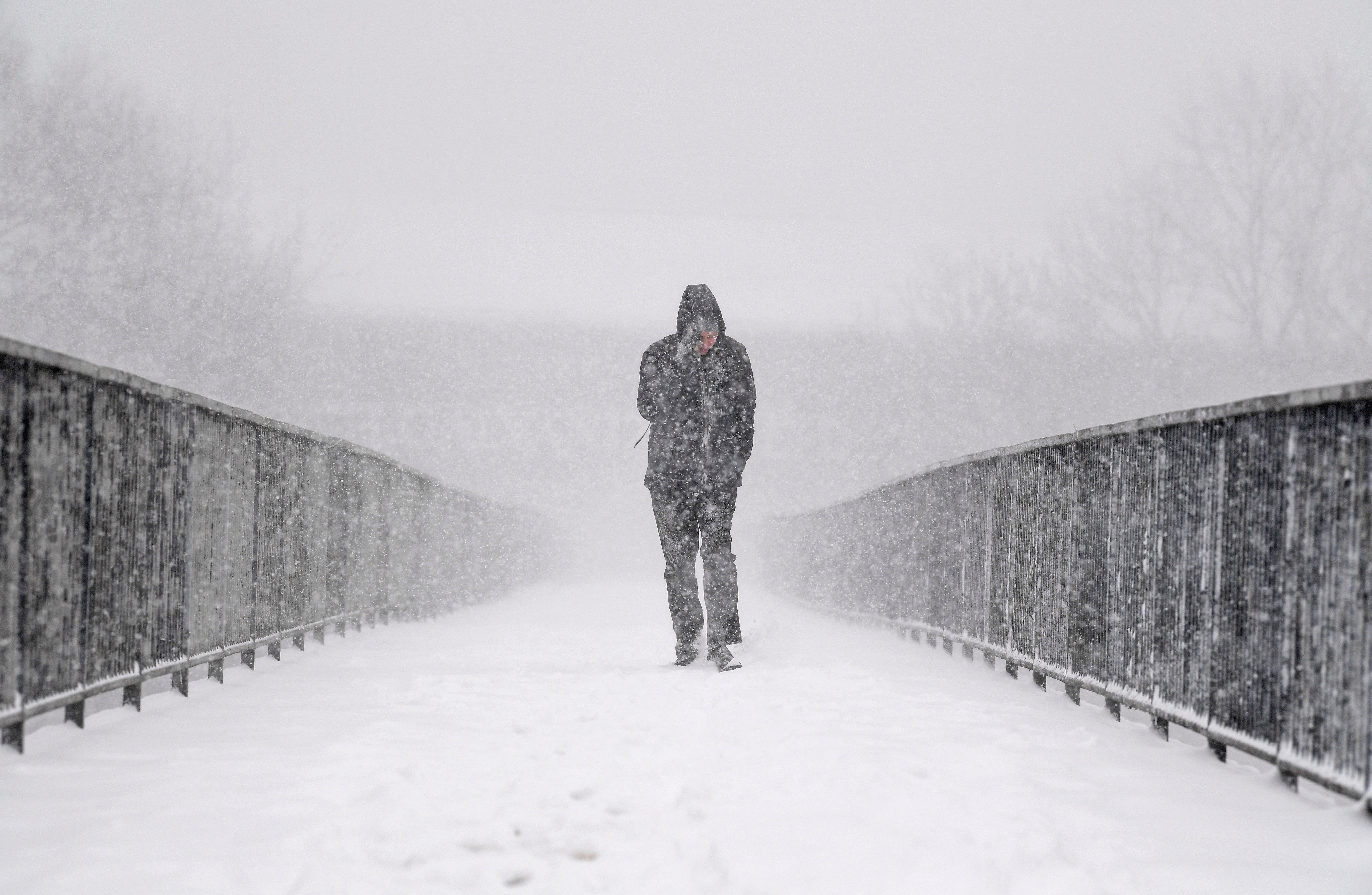 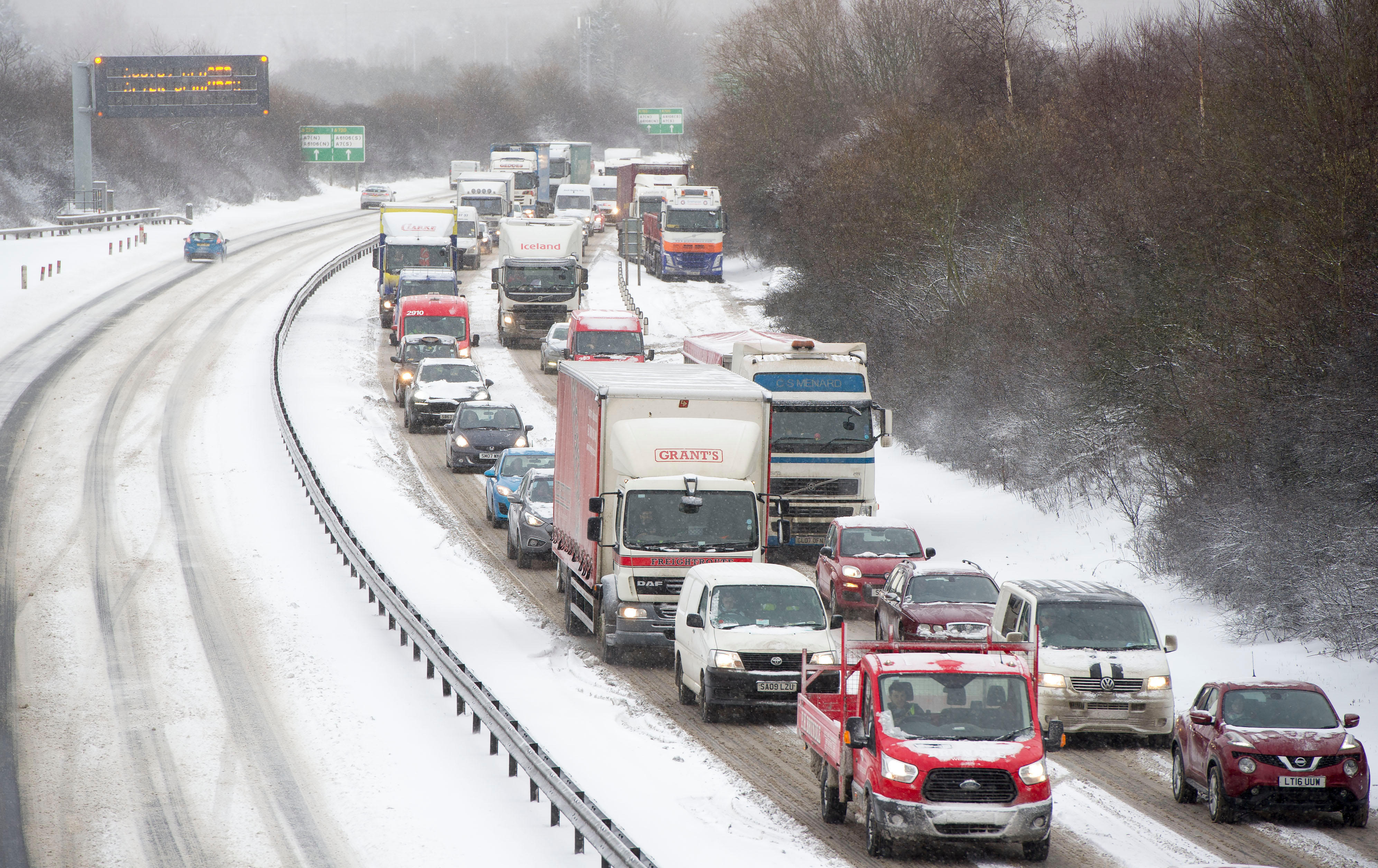 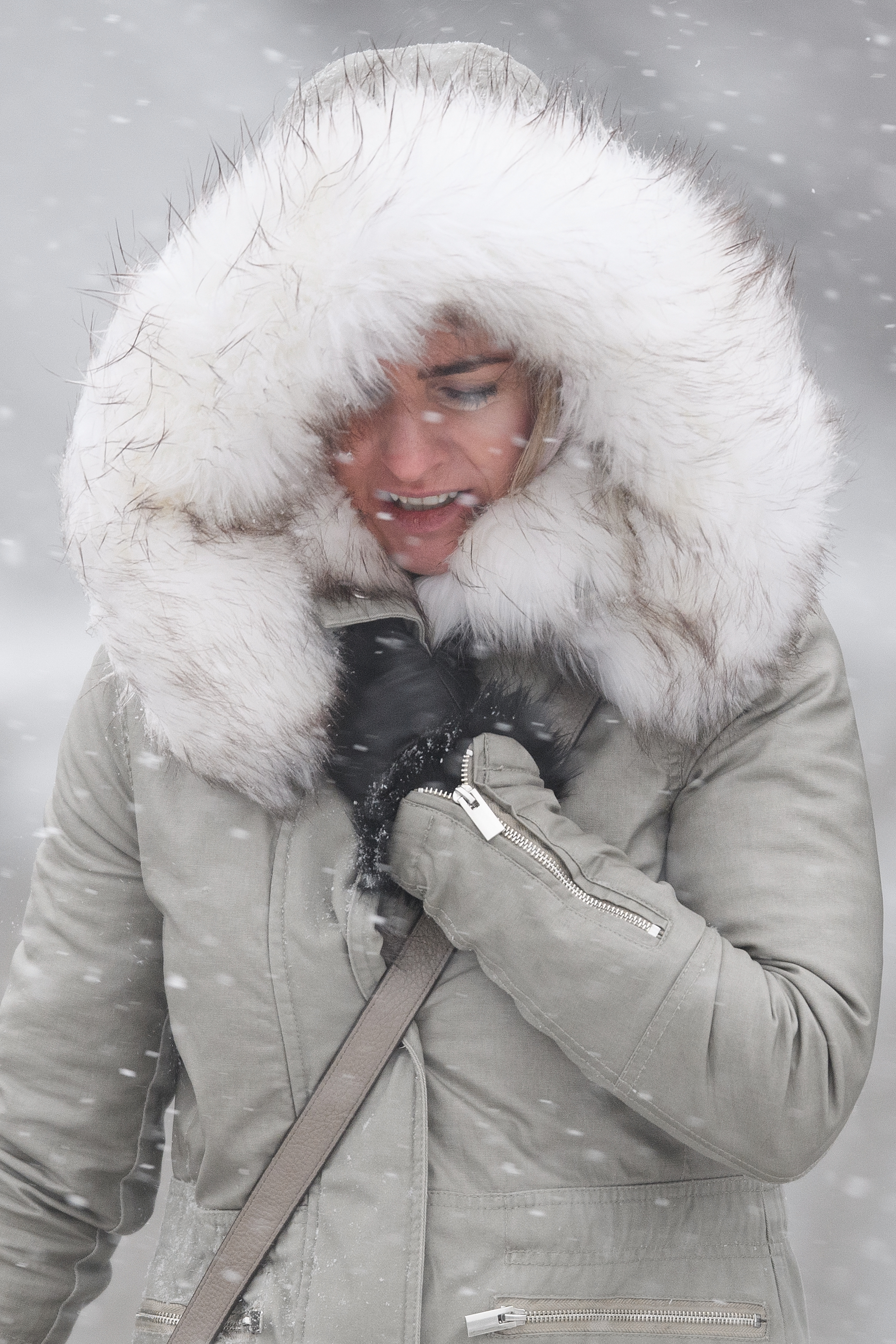