Forecasters have issued an amber weather alert for snow and ice in the south west of England and Wales. 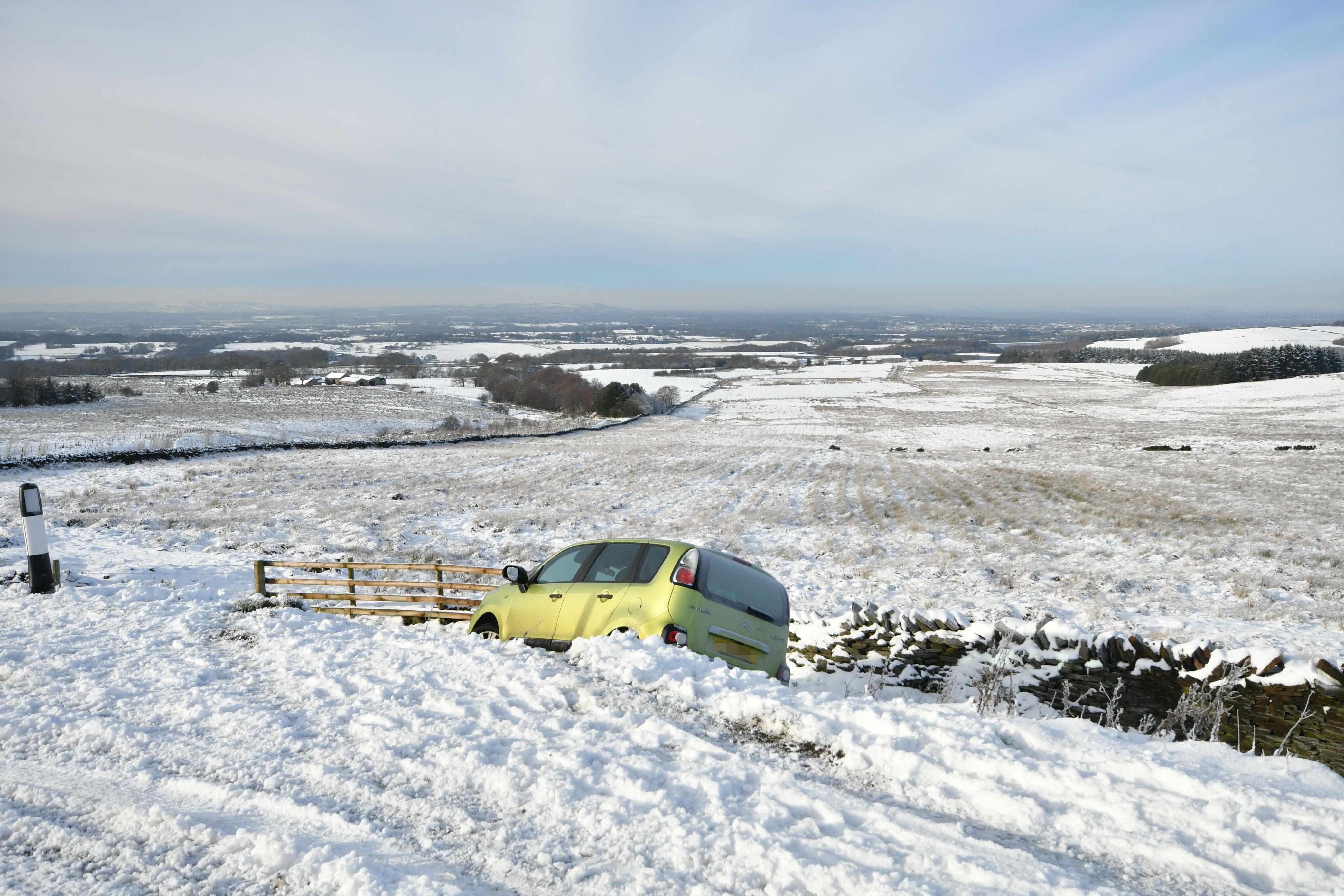 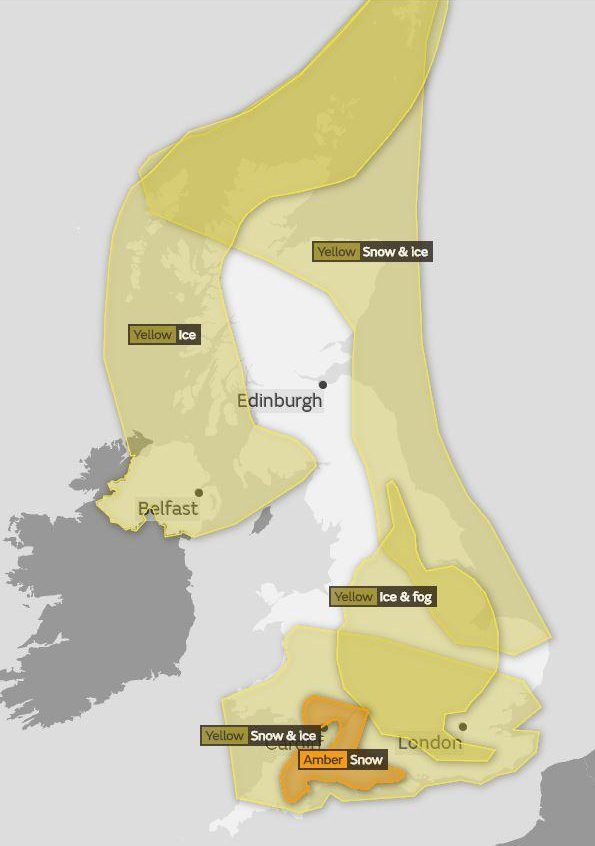 Yellow weather alerts remain in place across the UK after temperatures plunged to -14C overnight on the coldest night of winter.

Another four inches of snow is set to fall in a 10-hour blizzard blowing from 5pm today until 3am tomorrow.

It comes after mercury plunged to -13.6C at Loch Glascarnoch in Scotland overnight.

Dozens of trains have been cancelled, with four major London stations slashing services after cables were damaged overnight.

THREAT OF VILLAGES BEING CUT OFF

Meanwhile a crash on the M25 sparked huge delays for commuters and a horrific 18-car pile-up on the M55 in Lancashire left one woman with serious injuries.

And following yesterday's widespread closures, many schools will stay closed again today amid fears for the safety of pupils travelling on treacherous roads coated in black ice.

Mark Wilson, Met Office meteorologist told The Sun Online: “On Thursday it will be generally dry in the north. The south and south west will see rain, sleet and snow throughout the day and some disruption from the snow is expected.

“Windy conditions will bring a wind chill and it will stay cold into Friday, with further snow falling in eastern coastal areas and the south.”

Another meteorologist added: "Temperatures will be dropping well below freezing even in towns and cities and there will be mist and fog, particularly over the midlands which is likely to be dense so a few hazards around.

"On Thursday there will initially be rain in Cornwall but as we get into Devon and other parts of southwest England and south Wales, it'll turn more and more into snow. Many other areas will be dry and bright.

"Other areas will start to see snow as it works its way northwards. Into Thursday evening snow will be falling in southeast England, into parts of East Anglia, across the Midlands and across to Wales. 1-3cm quite widely and in some spots: 5-10cm, particularly over the hills."

The Met Office's weather warnings say to expect injuries from slips and falls on the ice on roads and cycle paths.

On a lighter note, mischievous students at Cambridge University drew a giant penis in the snow this morning.

The huge phallus appeared within the historic grounds of King's College. 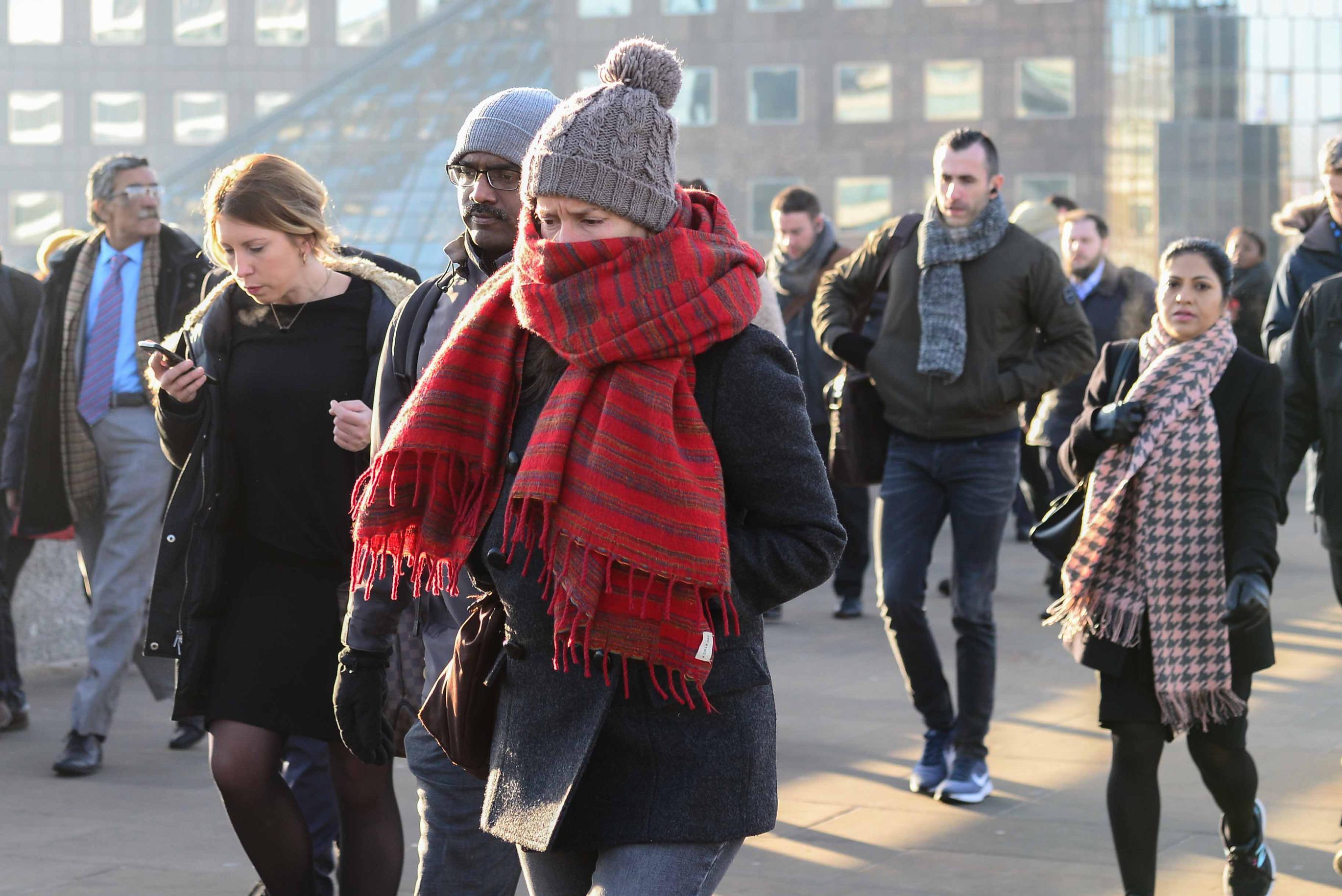 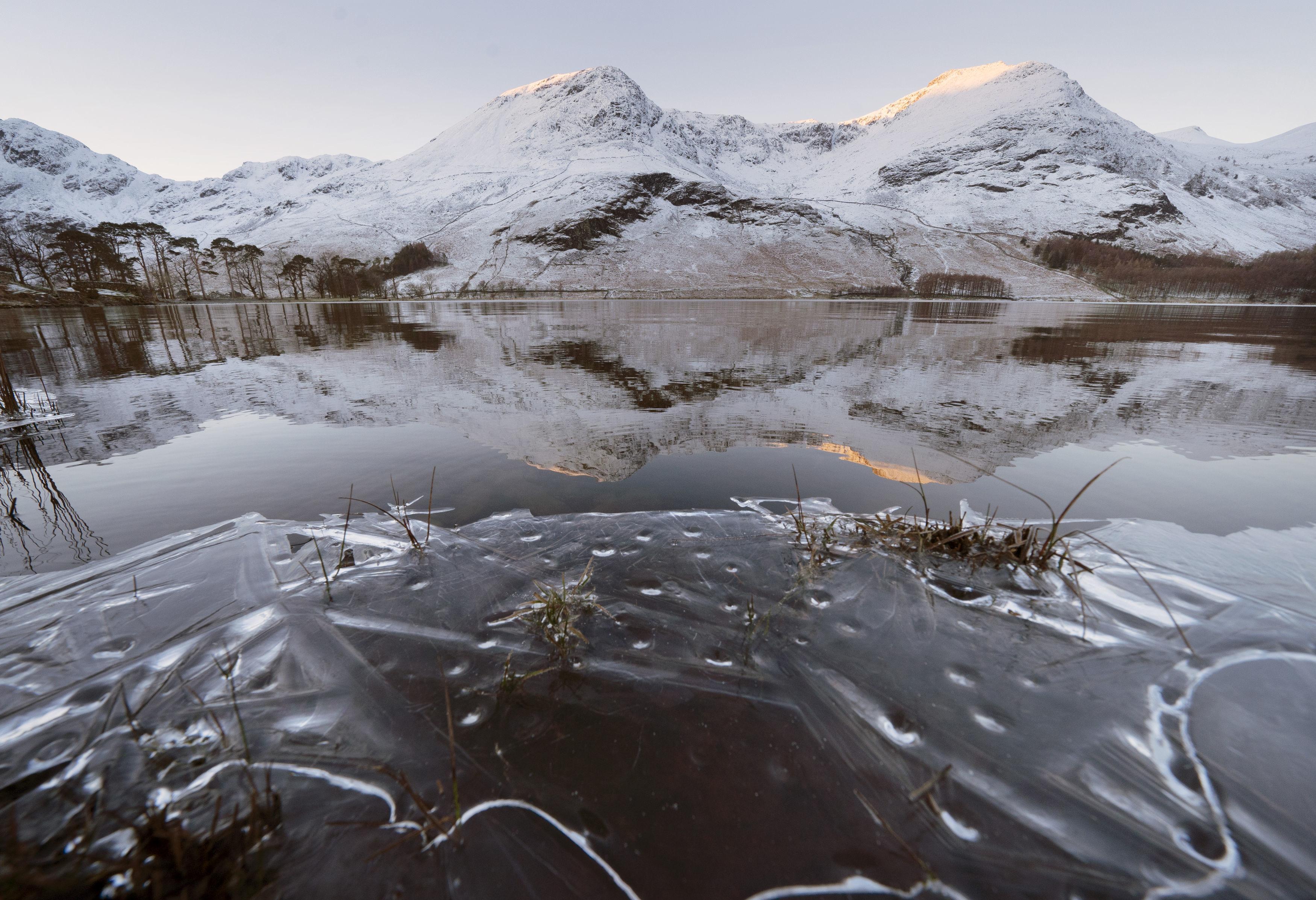 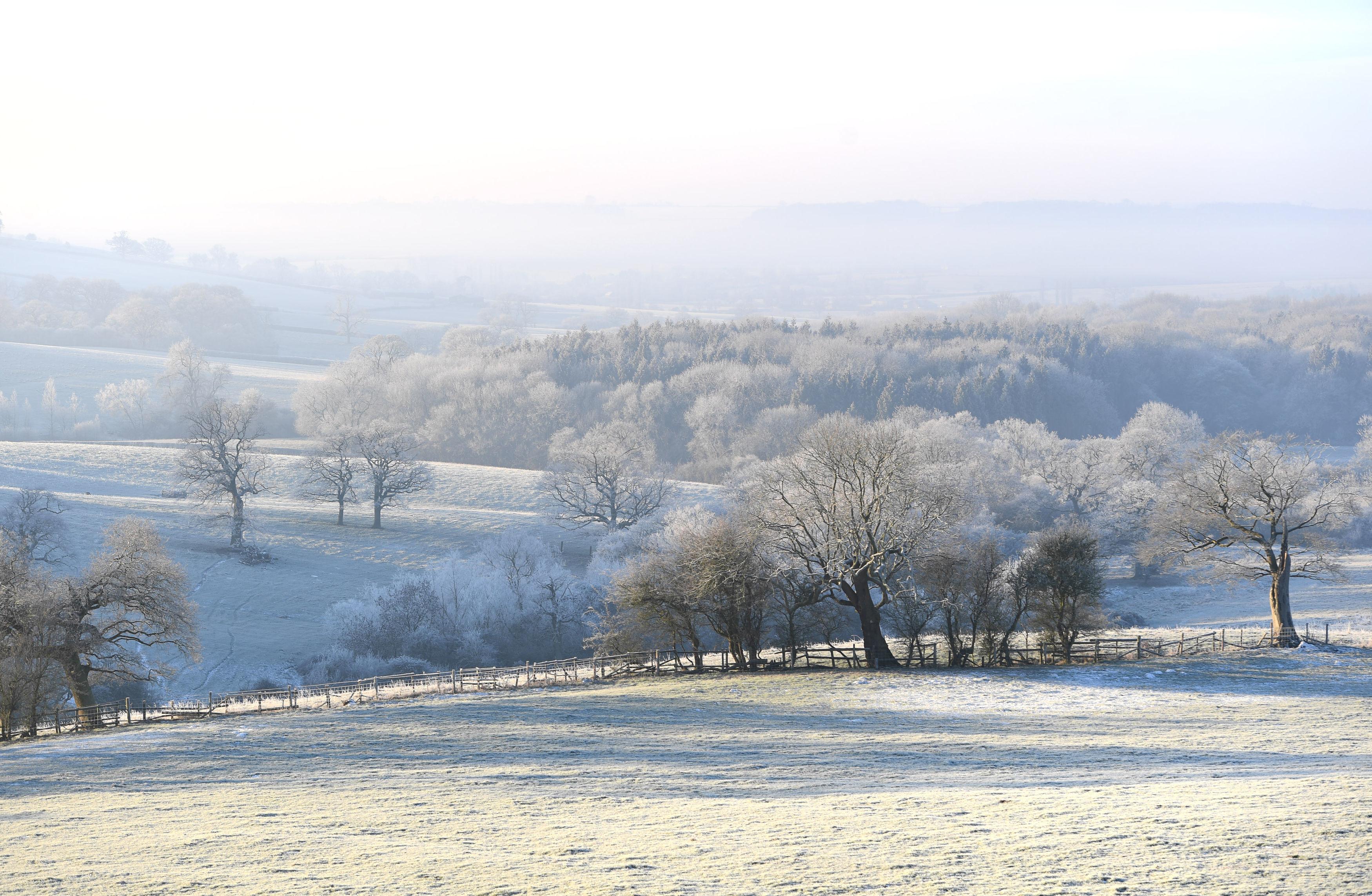 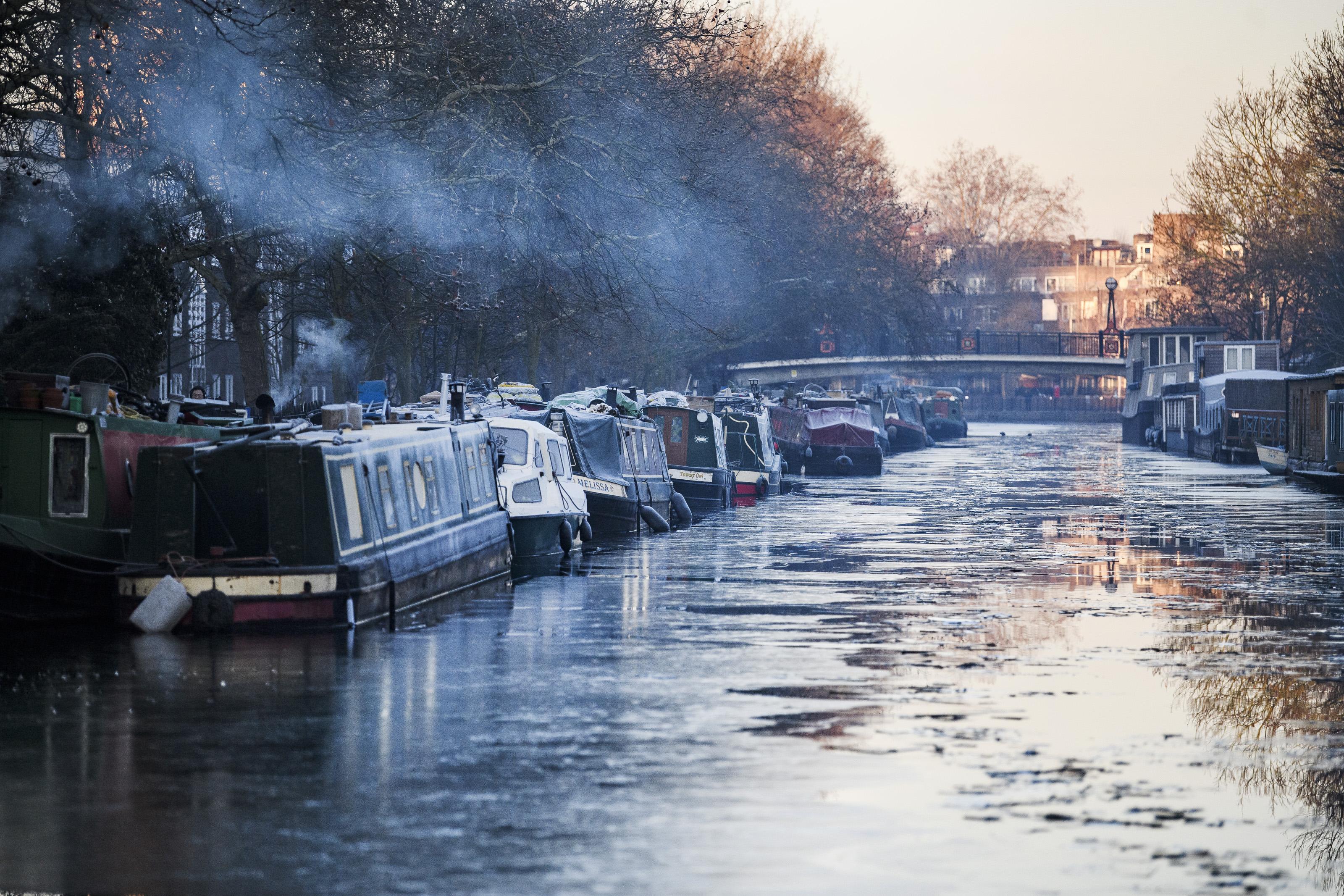 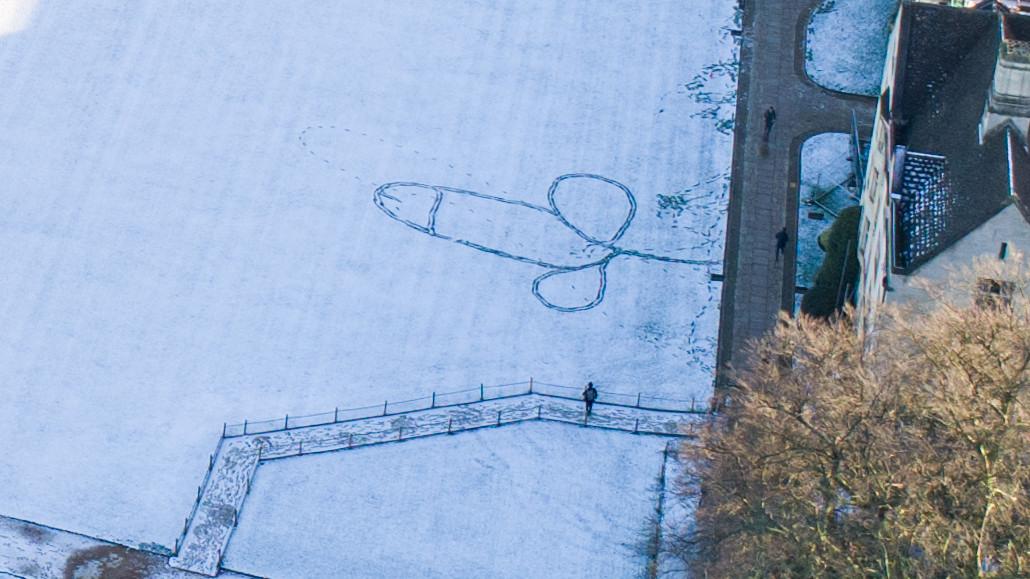 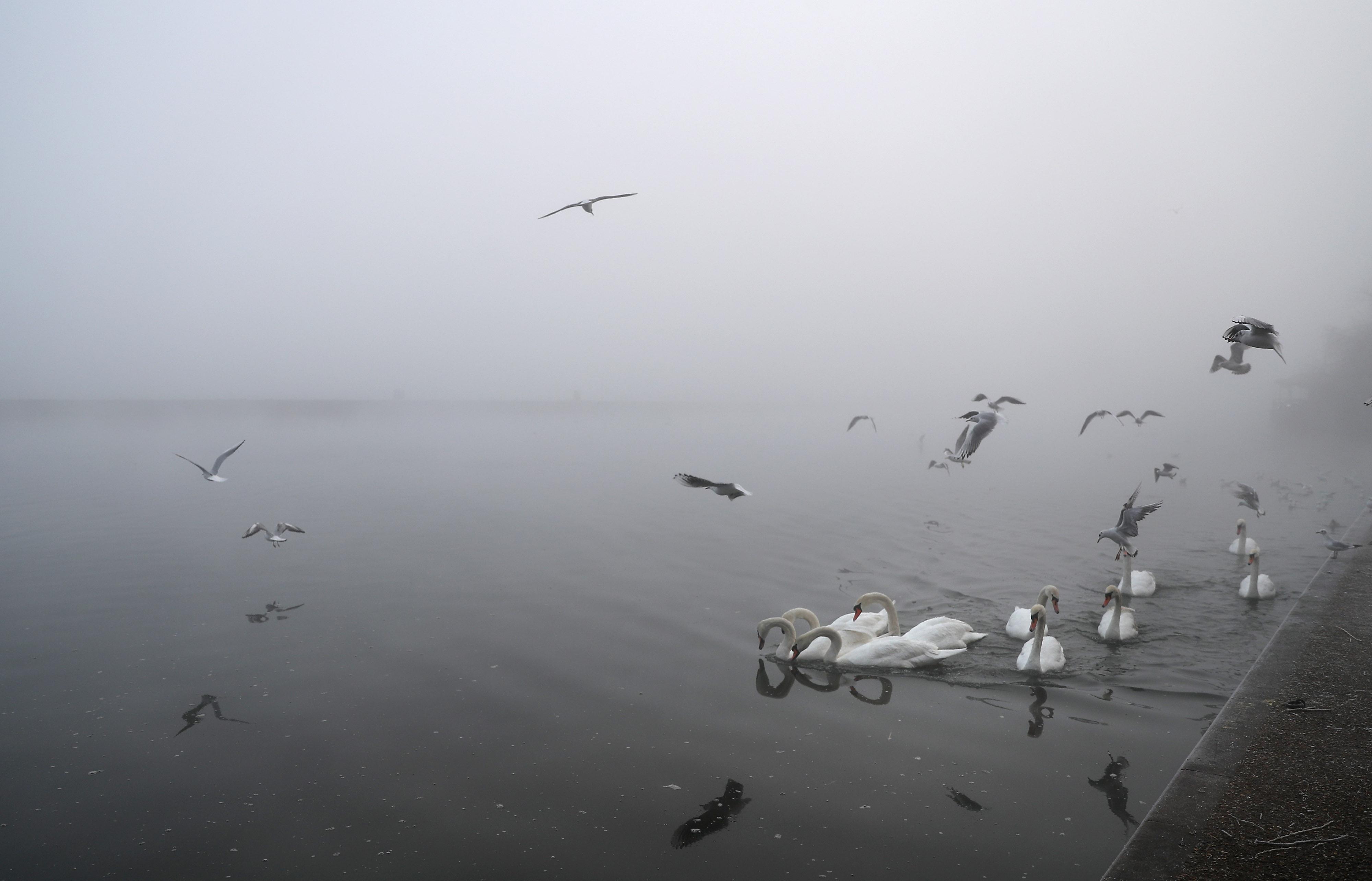 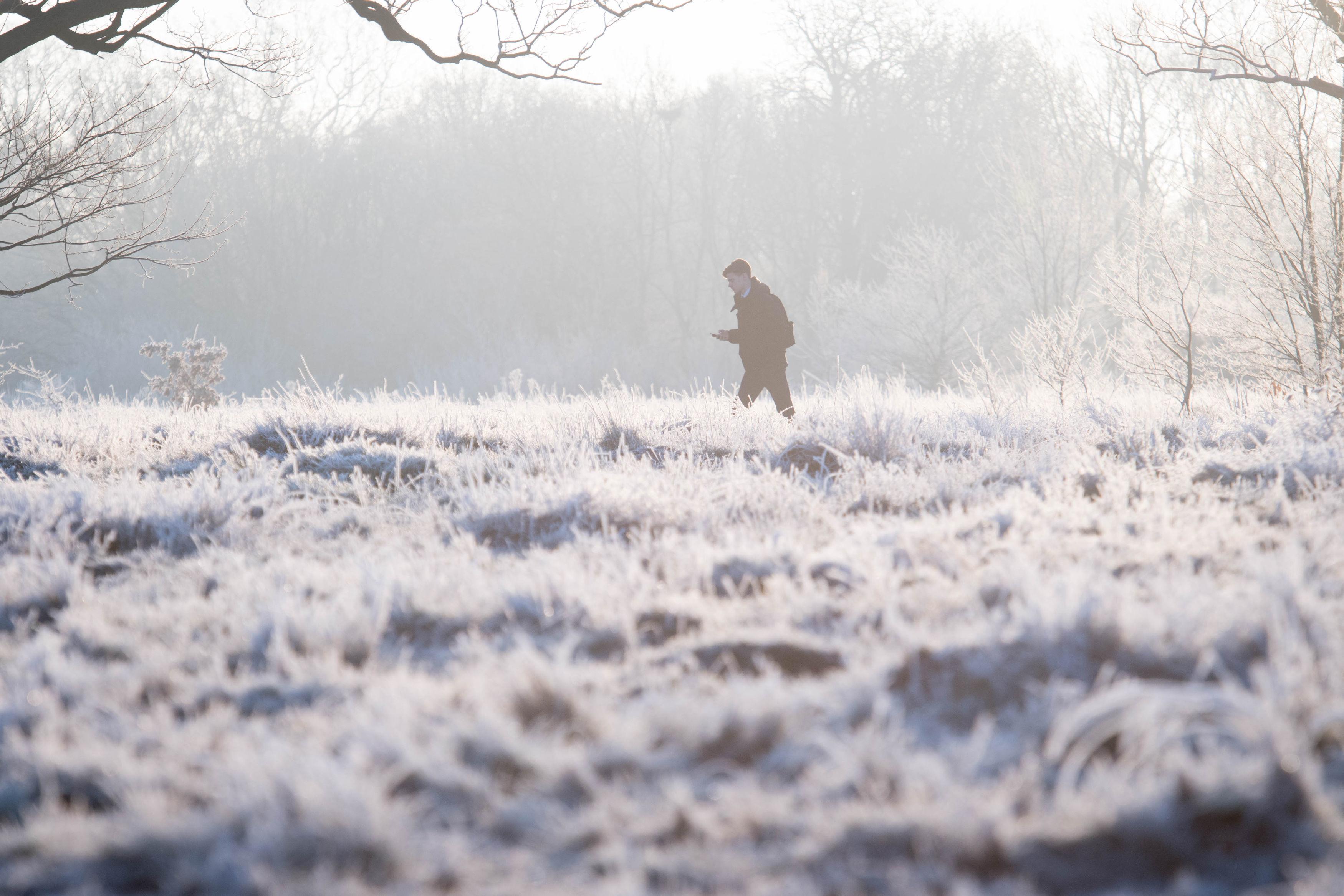 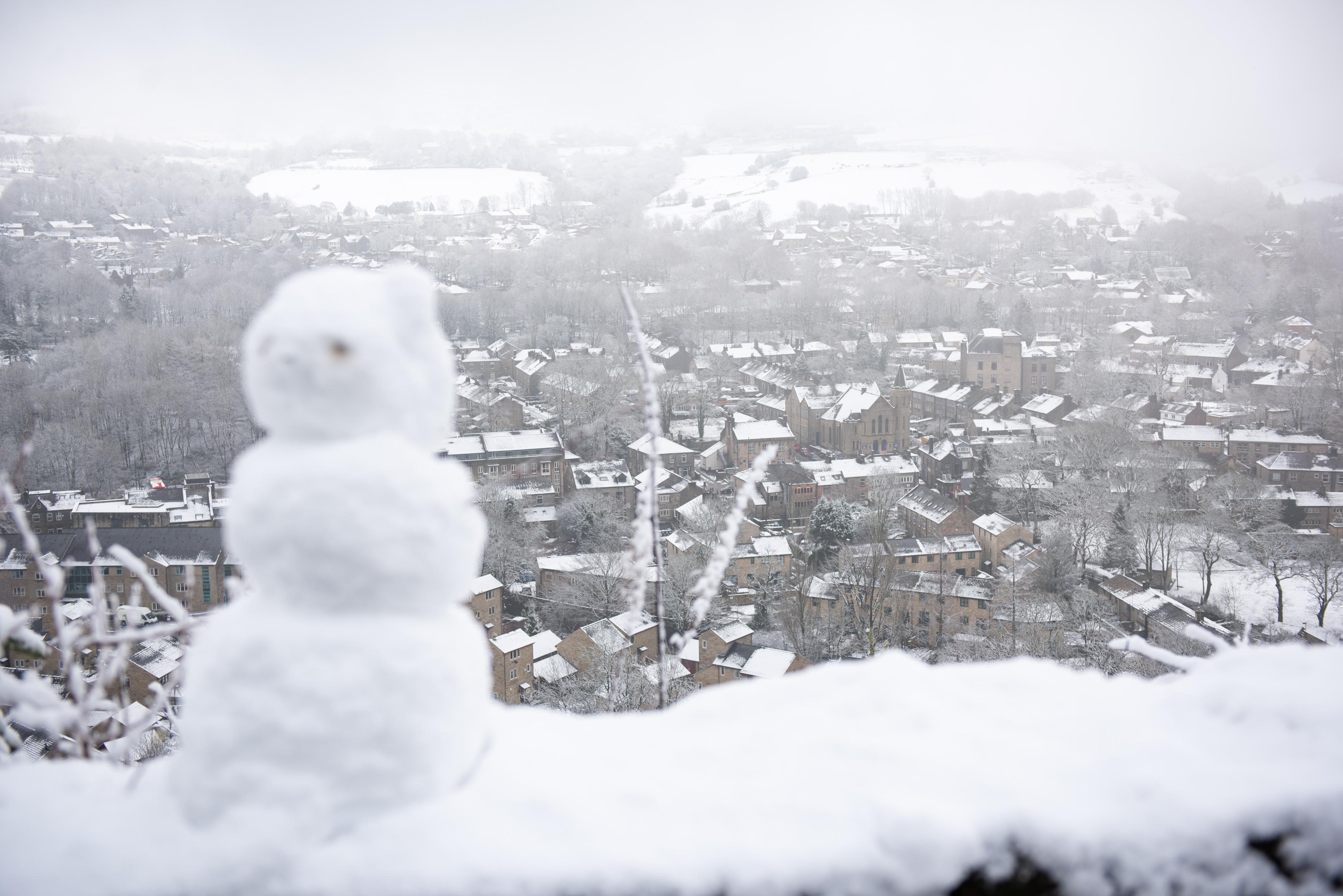 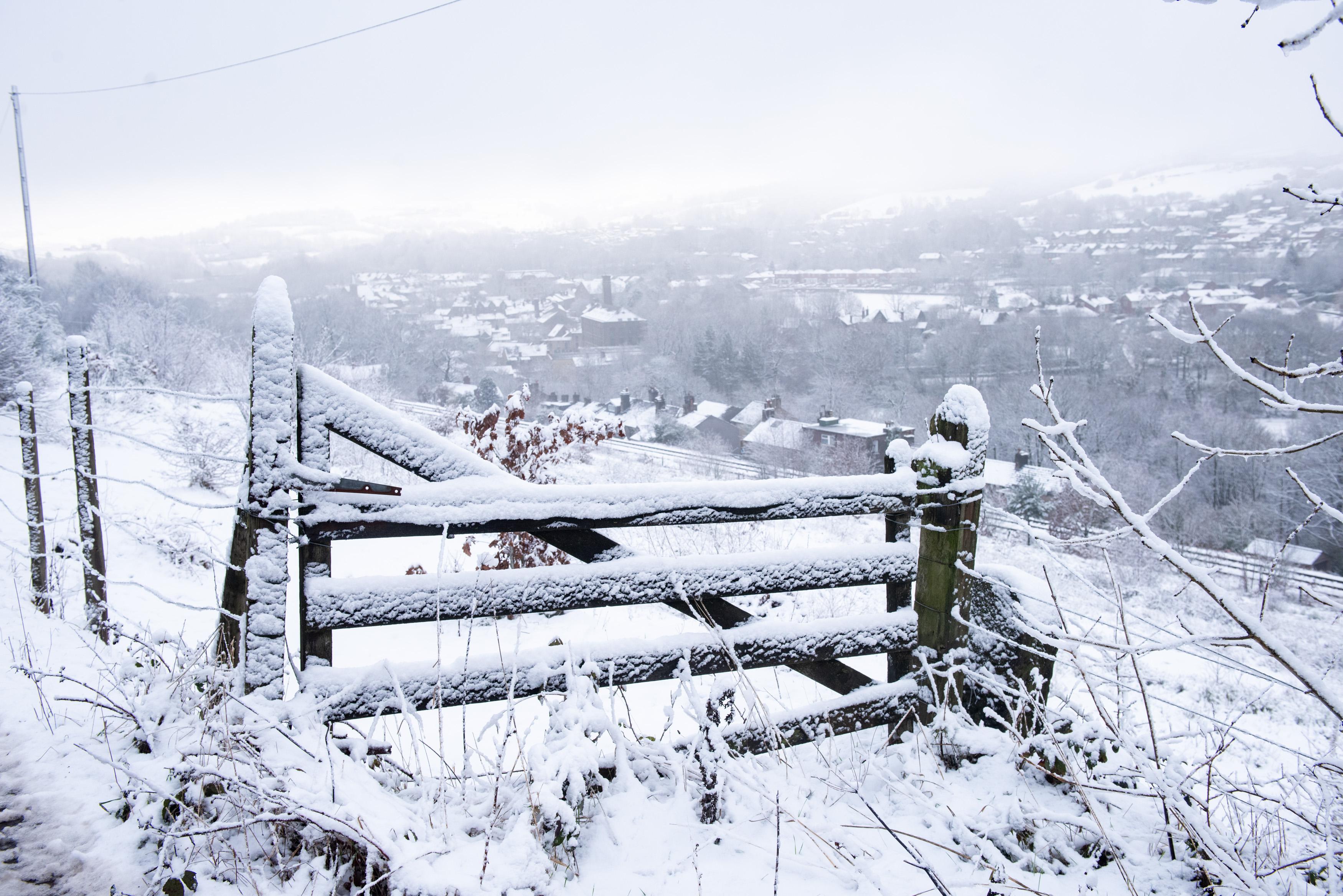 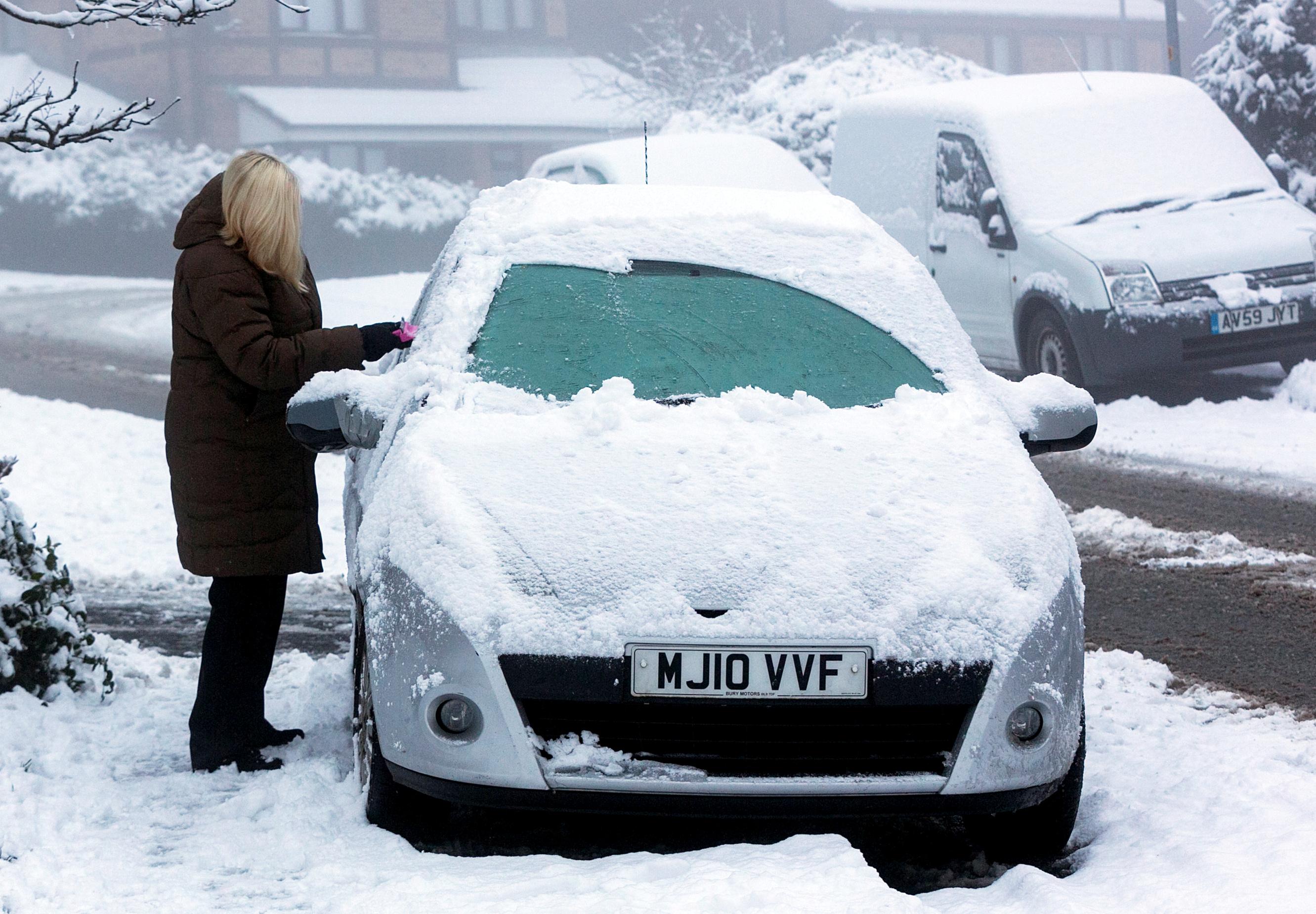 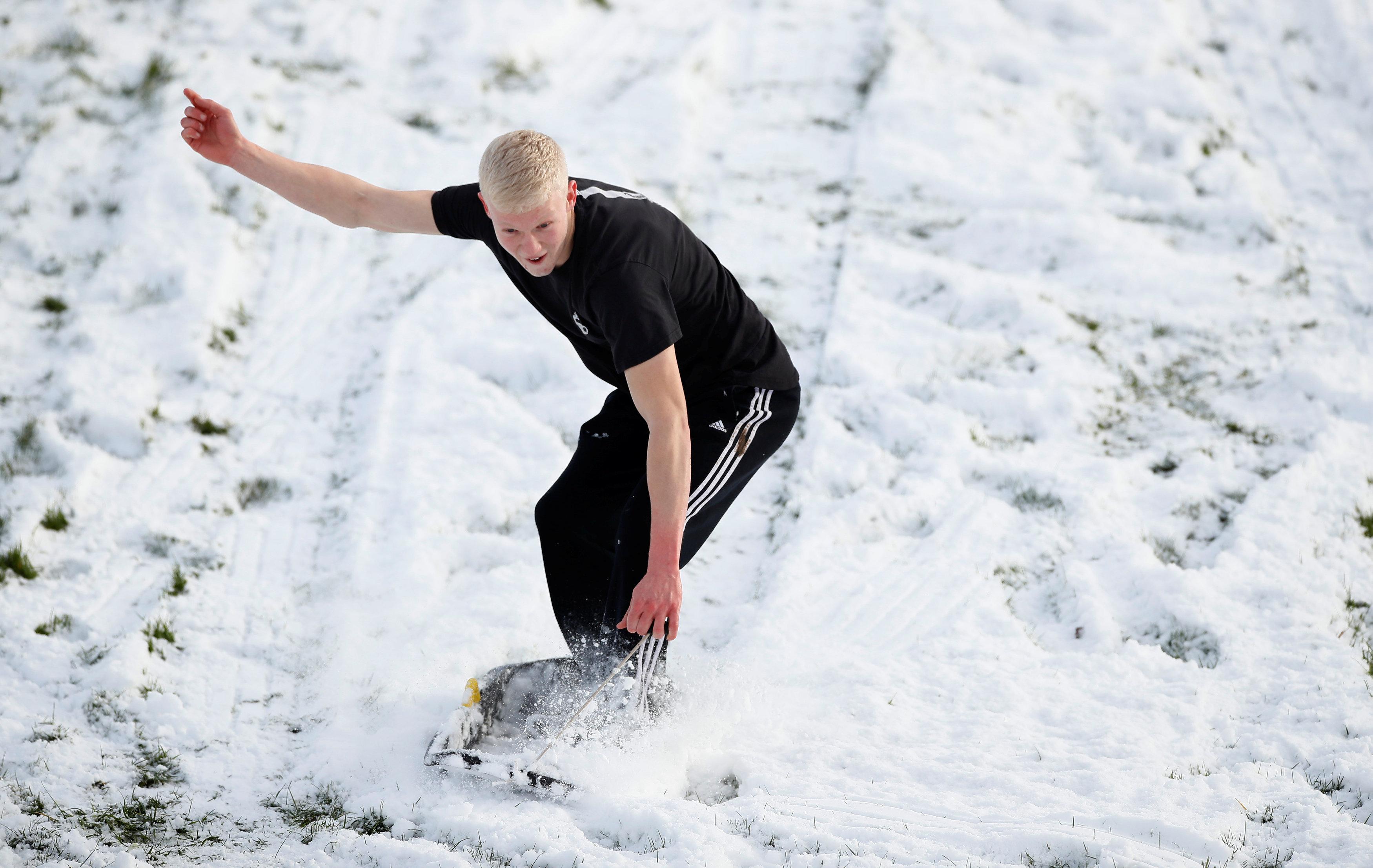