Temperatures this week returned to the mid to low teens after a weekend of sizzling heat – but there are hopes they could peak again in time for the May Bank Holiday. 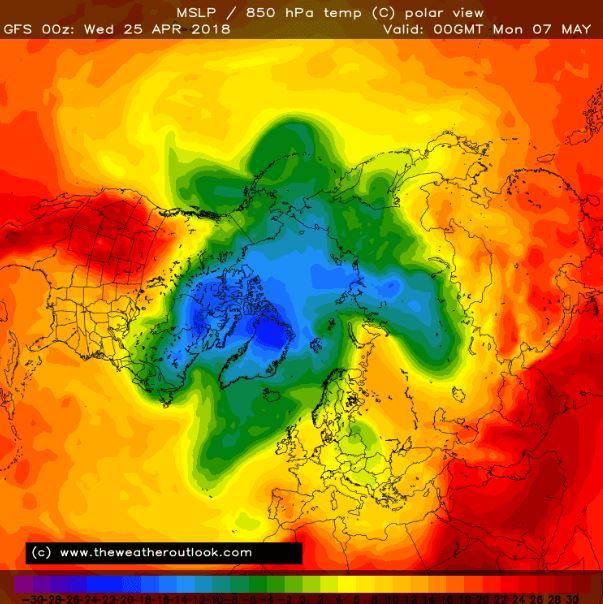 The mercury has now dropped back down to around 12C this week – but some forecasts predict a return of the glorious spring-time sunshine.

Brian Gaze from Weather Outlook said temperatures could rise again to up to 18C in the South East by the middle of next week – but warns it won't last.

Temperatures will be changeable over the next couple of weeks, but could jump back up for the coming Bank Holiday. 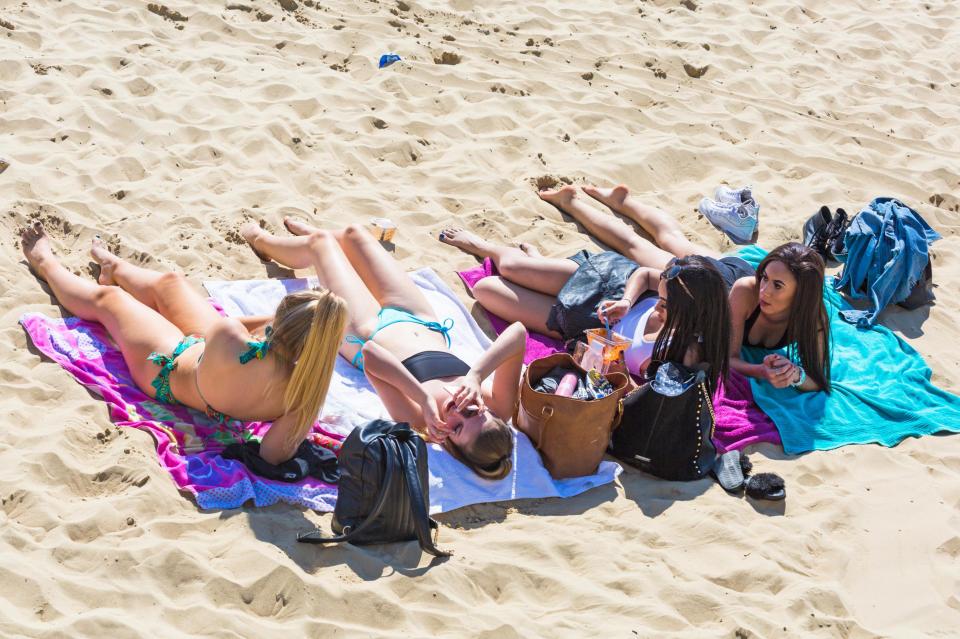 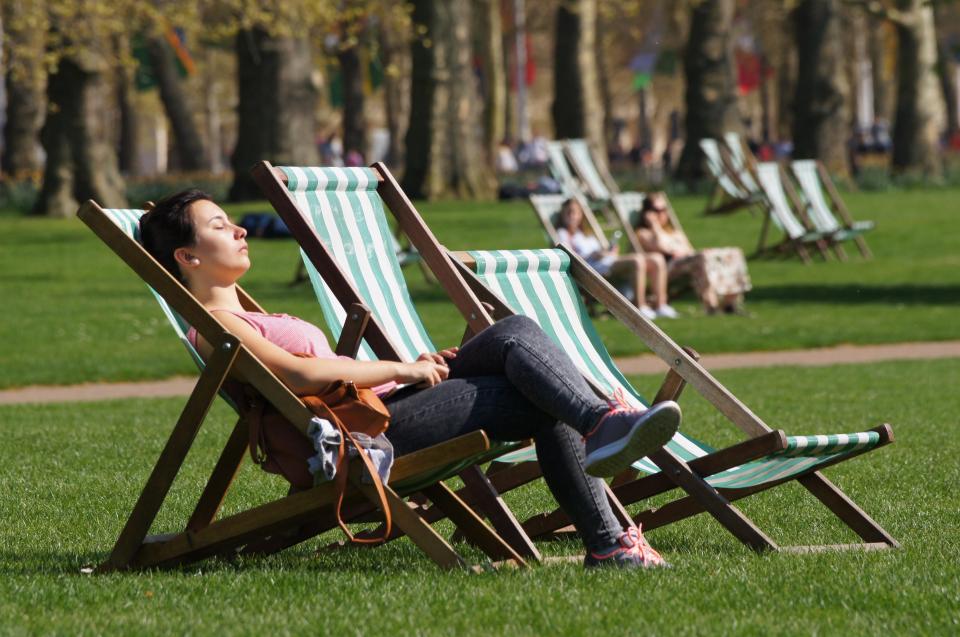 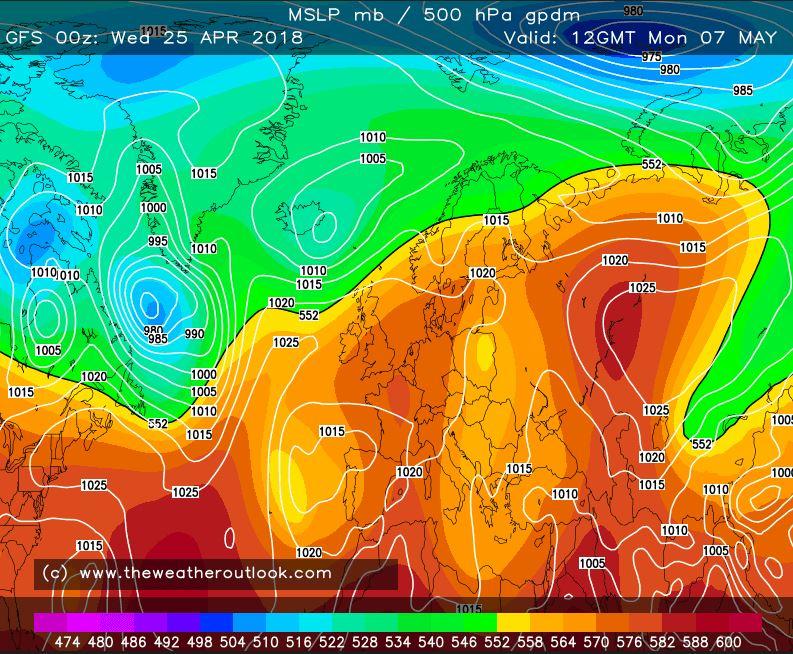 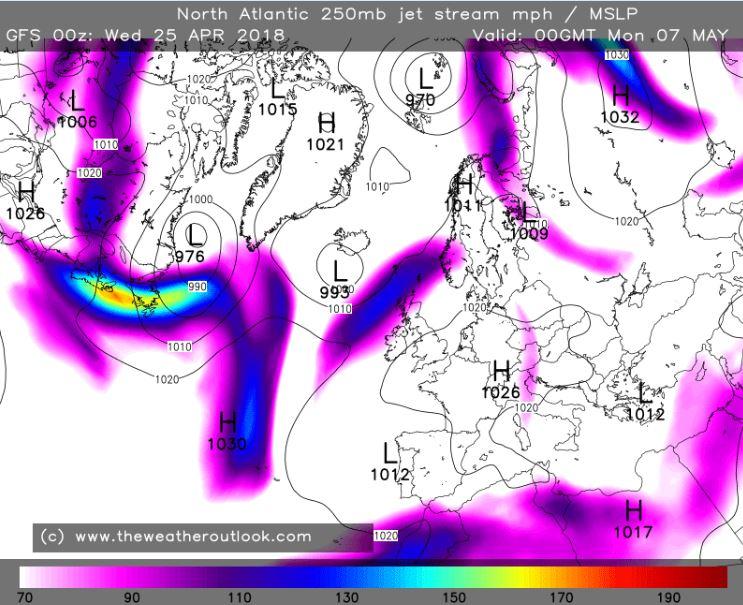 Mr Gaze explained: "We could see temperatures picking back up from the Bank Holiday weekend, in the second week of May.

"There's a chance of high pressure blowing over continental Europe, that could lead to warm air settling in the South East of England.

"My view is that it's possible likely that we could see temperatures of up to 23C, with the warmer spell lasting between three to five days."

Mr Gaze commented that in the short-term the weather would be "chilly and unsettled", but says there are signs that it could pick back up. 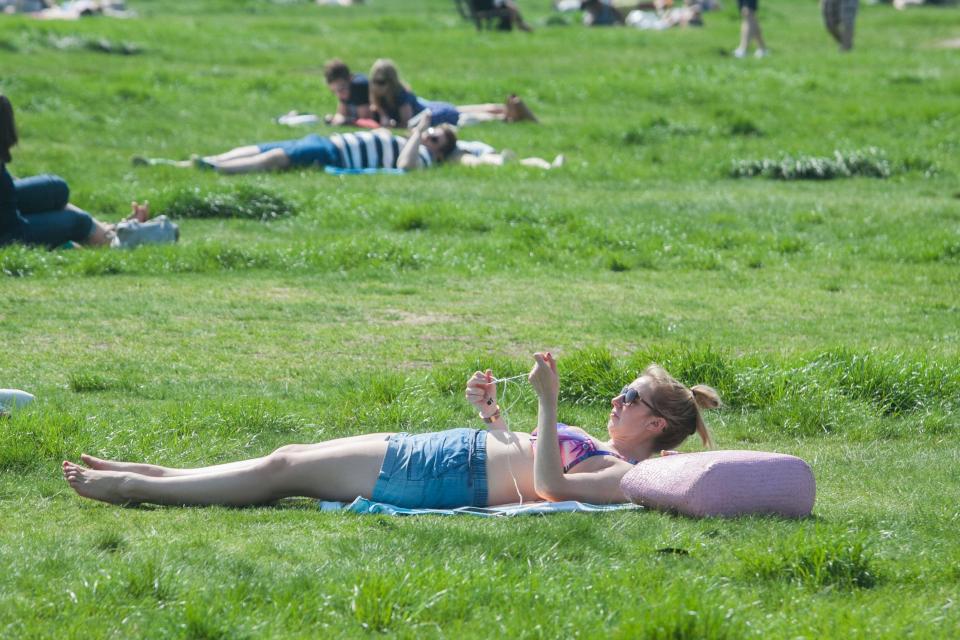 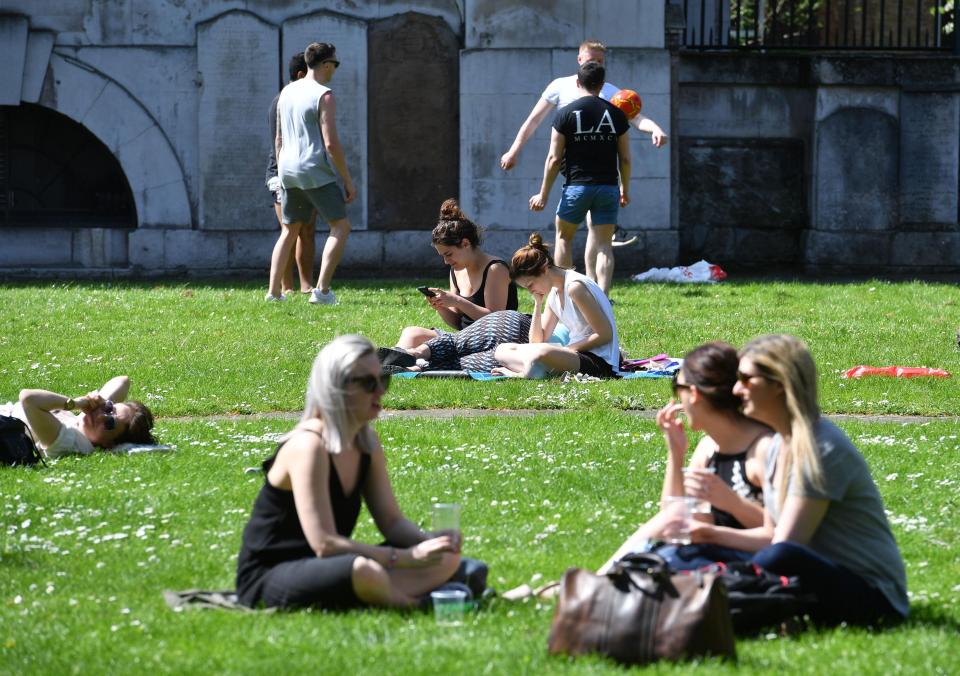 Brits will welcome a return to warmer temperatures after Brits basked in an unseasonably hot April weather last week.

Mercury hit a sizzling 23C on Sunday, making for the hottest London Marathon on record.

If temperatures return to the same temperature next month, it would meet the Met Office's definition of a heatwave – 5C or more above the average temperature for that month.

In May the average is 15C in the South East and a couple of degrees lower in the North of England. 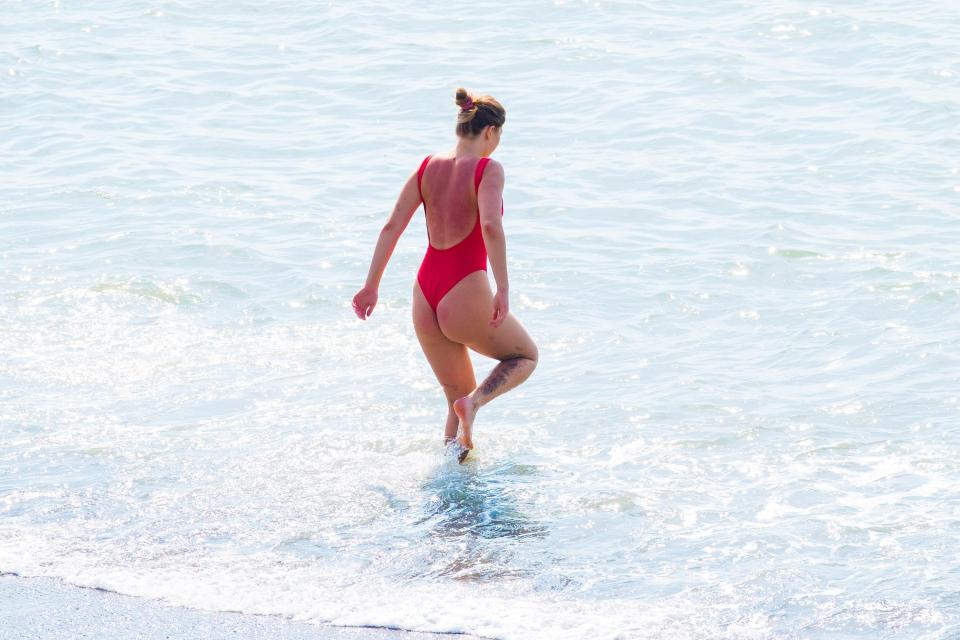 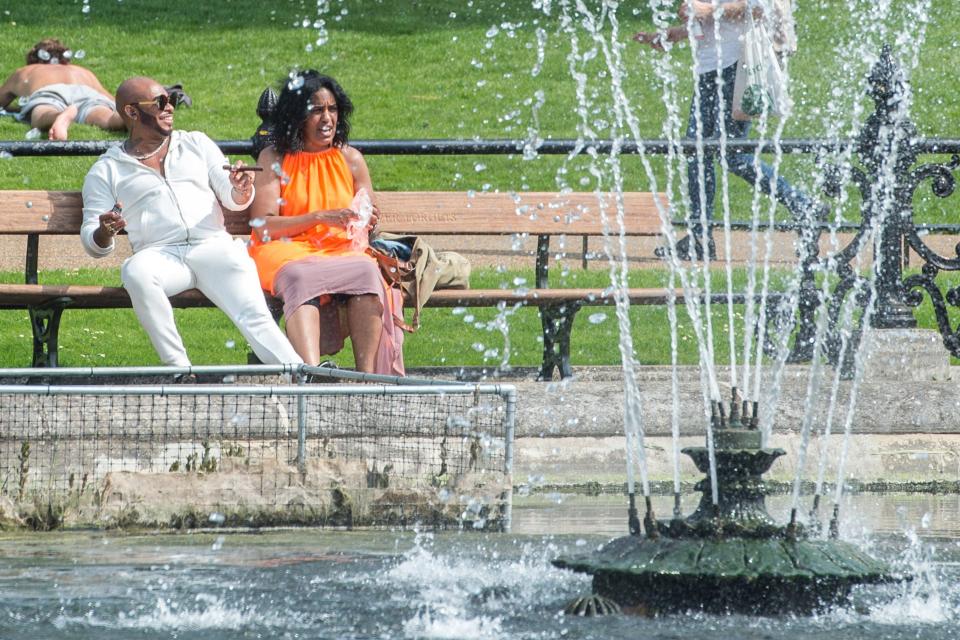 John West from the Met Office offered a more gloomy forecast and said the weather would be "trundling along on average temperatures".

"We might have some spells of warmer weather but they'll be rather short-lived and transient.

"We'll be seeing changeable weather, with temperatures dropping to 4-5C in some parts of Scotland this week.

"There's no suggestion that in May we are going to experience a heatwave."

Eleanor Bell, principal meteorologist for the Weather Company, said: "A cooler north-westerly flow will see temperatures fall 2 to 4 degrees below normal for the time of year this weekend and into early next week as the flow veers north-easterly. 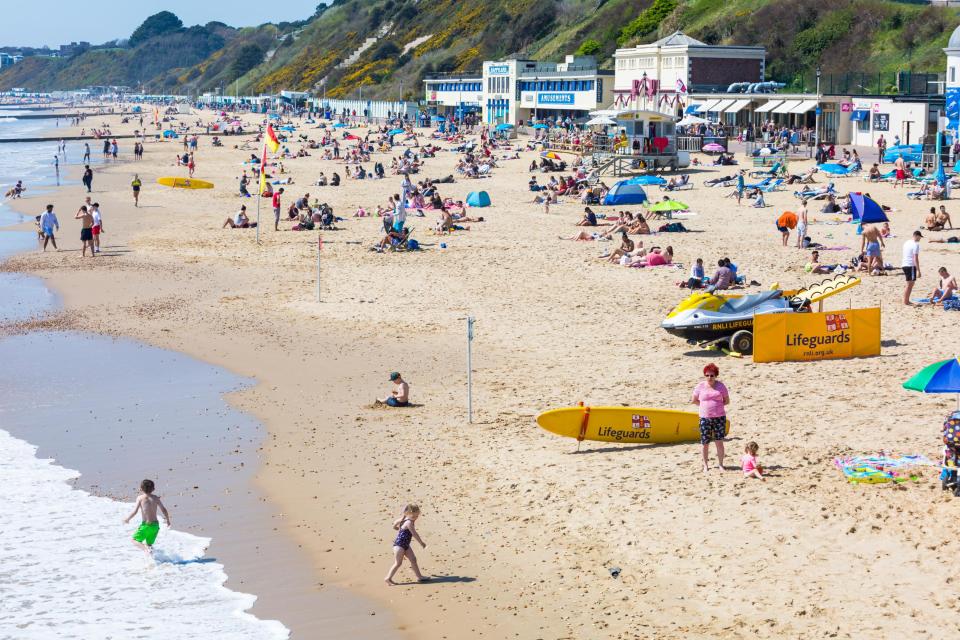 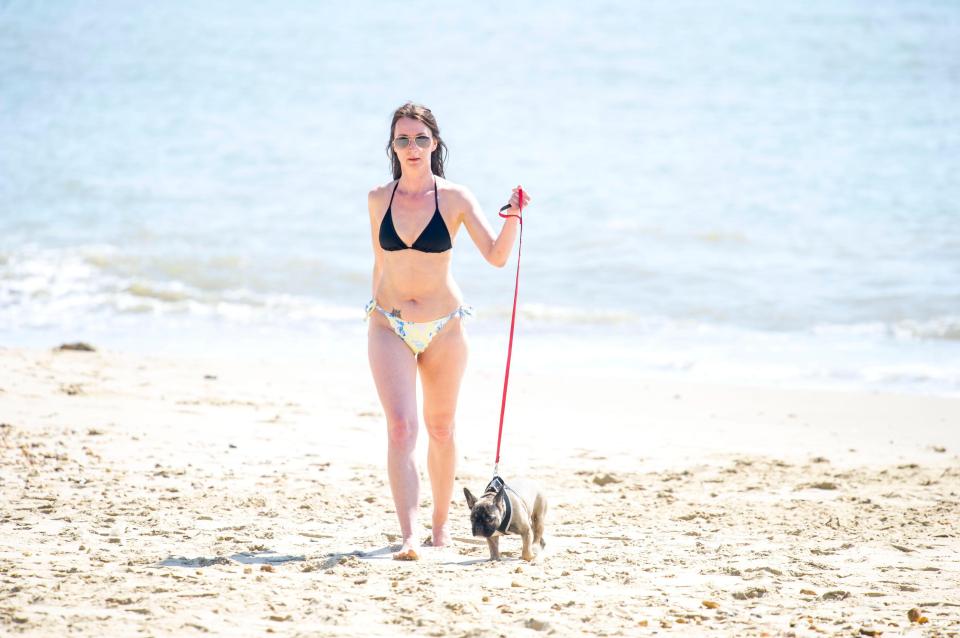 "From Tuesday 1st May temperatures will begin to rise again as an approaching area of low pressure will bring warmer air from the west/south-west with temperatures back towards normal around the middle of next week.

"To end next week there will be a mixture of sunshine and showers with some prolonged spells of sunshine possible over the south as higher pressure builds there.

"Although there does remain uncertainty in the forecast we are not currently expecting a 10 day heatwave."