Forecasters have also warned that the UK could be gripped by sub-zero temperatures swamping the country in late October, leaving this summer's prolonged heatwave a hazy memory. 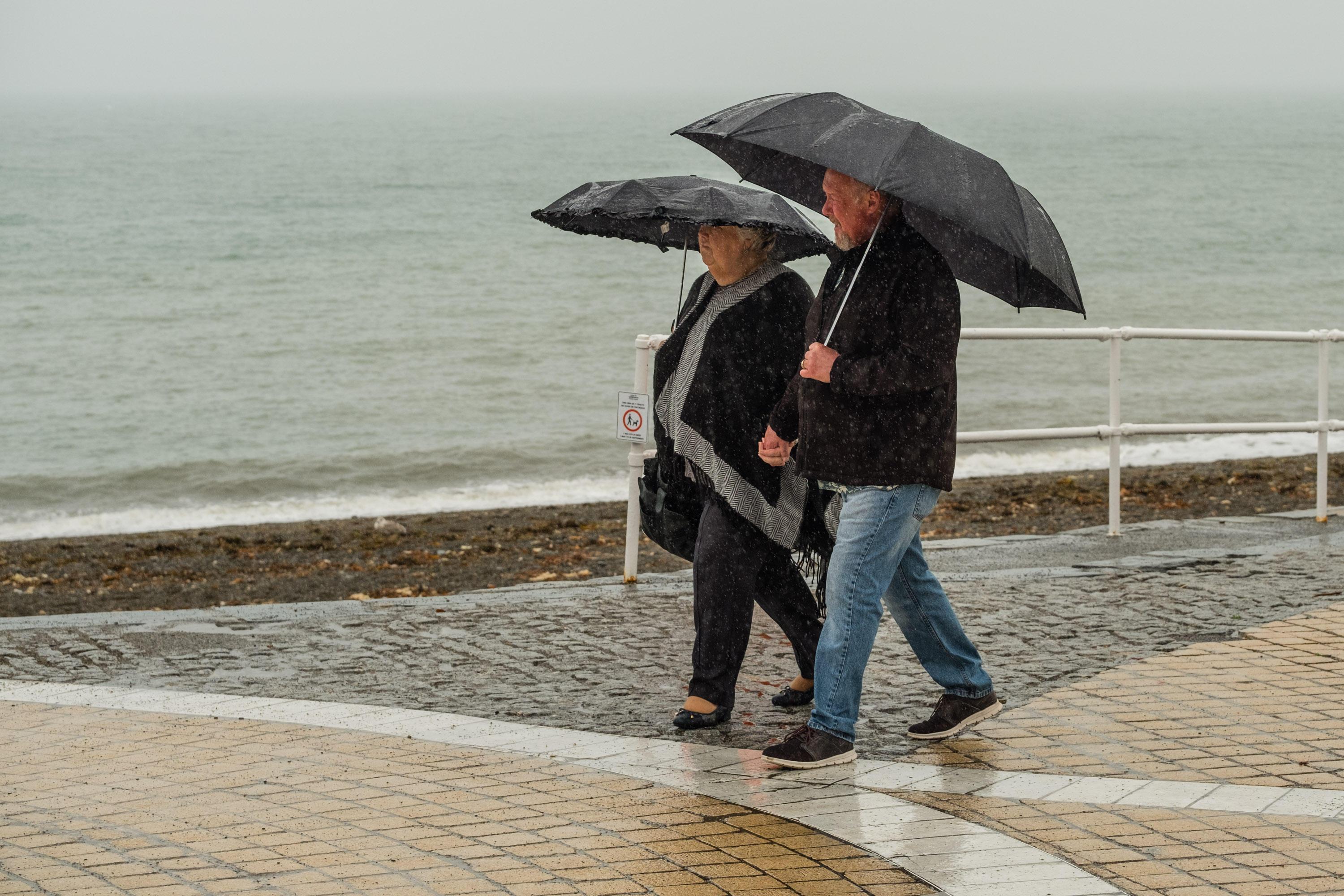 Rain and wind will lash large parts of the country this weekend, with heavy downpours expected in parts of Wales where up to 60mm of rain are set to fall by tomorrow tomorrow.

The Midlands and North of England will see some rain this afternoon, while drier and brighter conditions are expected in Scotland, Northern Ireland and the South of England.

Meteorologist Simon Partridge said the weather would be "very changeable" as a "conveyor belt" jet stream brings a range of conditions to Britain. 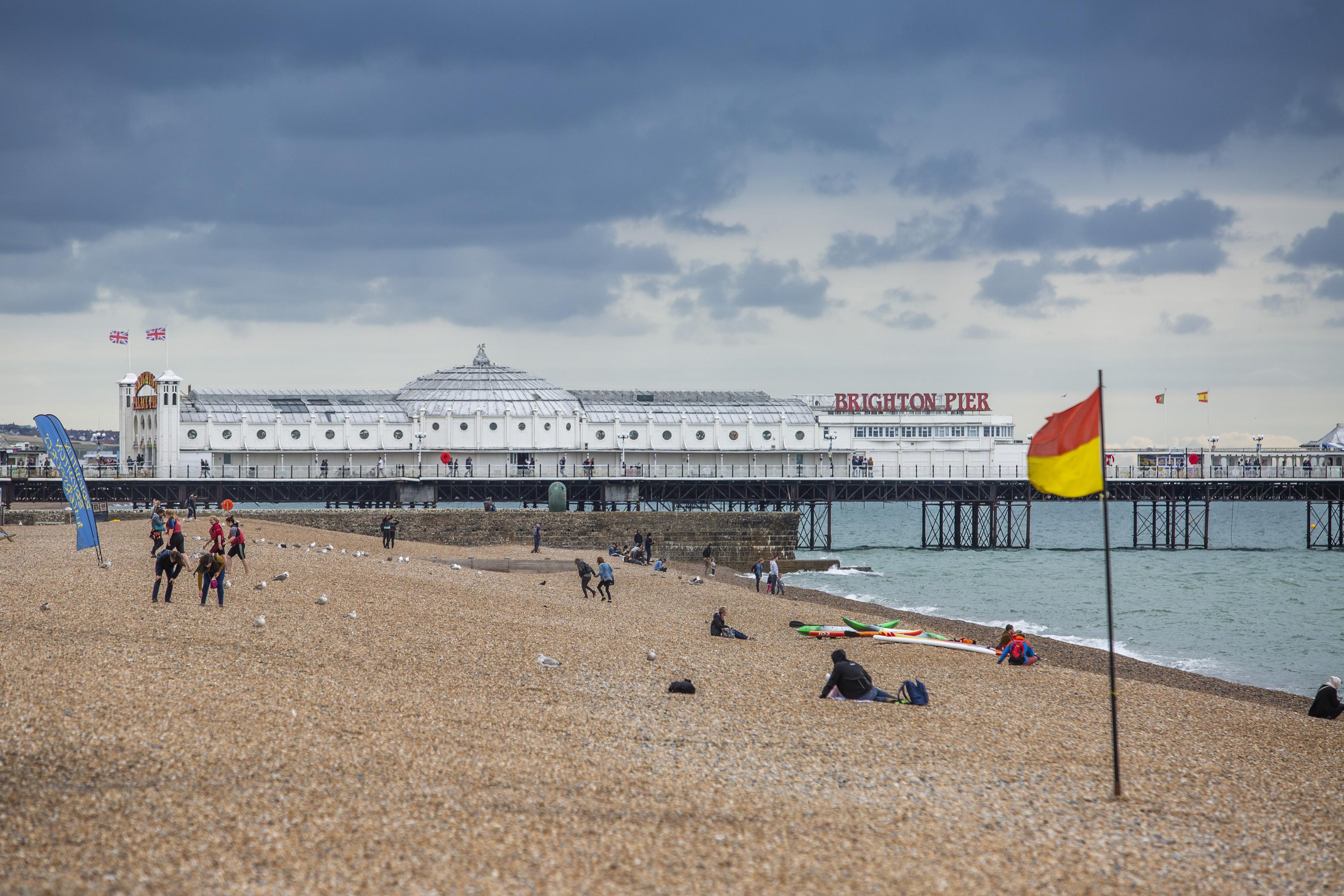 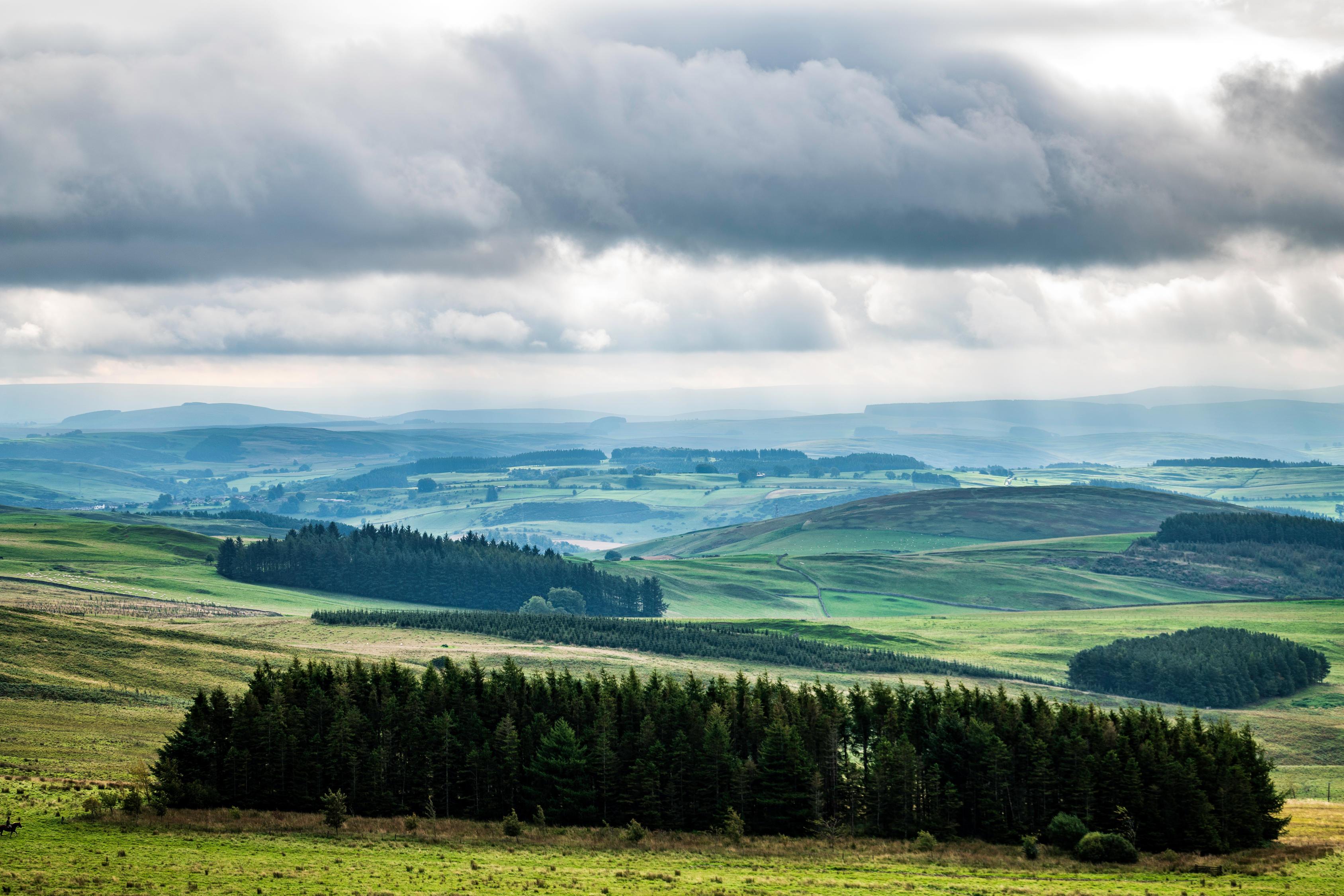 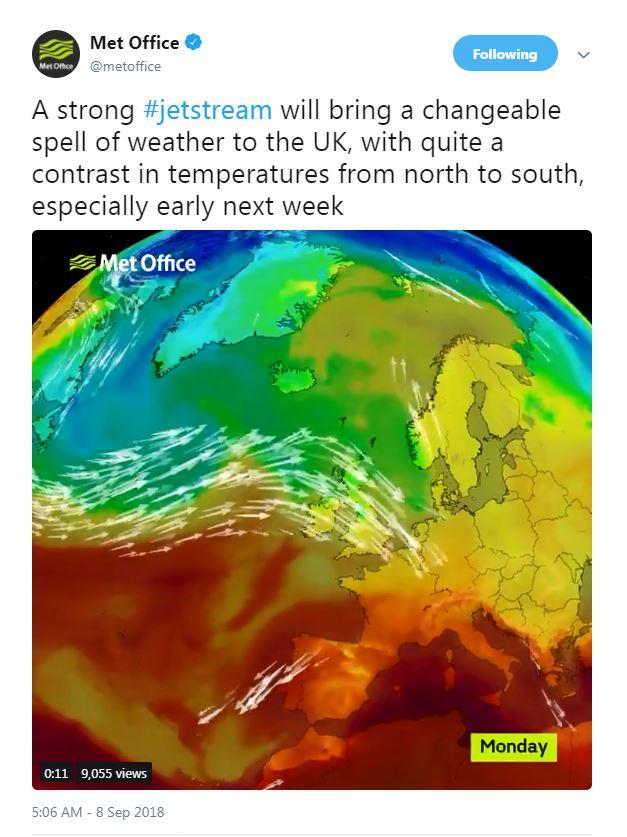 Mr Partridge said tomorrow would see a strong weather split between the North and South.

"Sunday will be a windy day with outbreaks of showers of rain, mostly in the West.

"These could be quite heavy, with North Wales worst affected by rain.

"Elsewhere it will be a better day, drier with more sunshine. 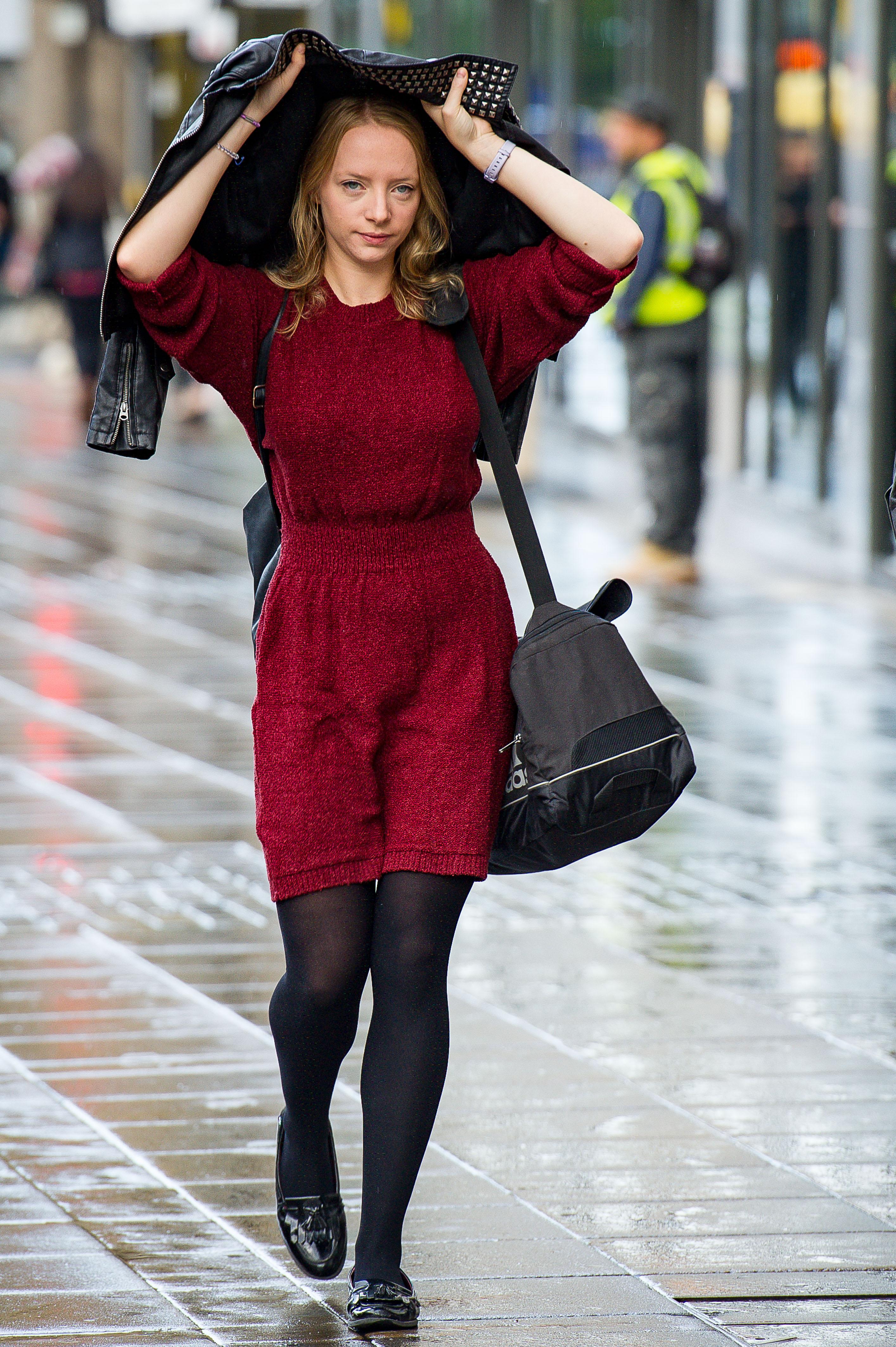 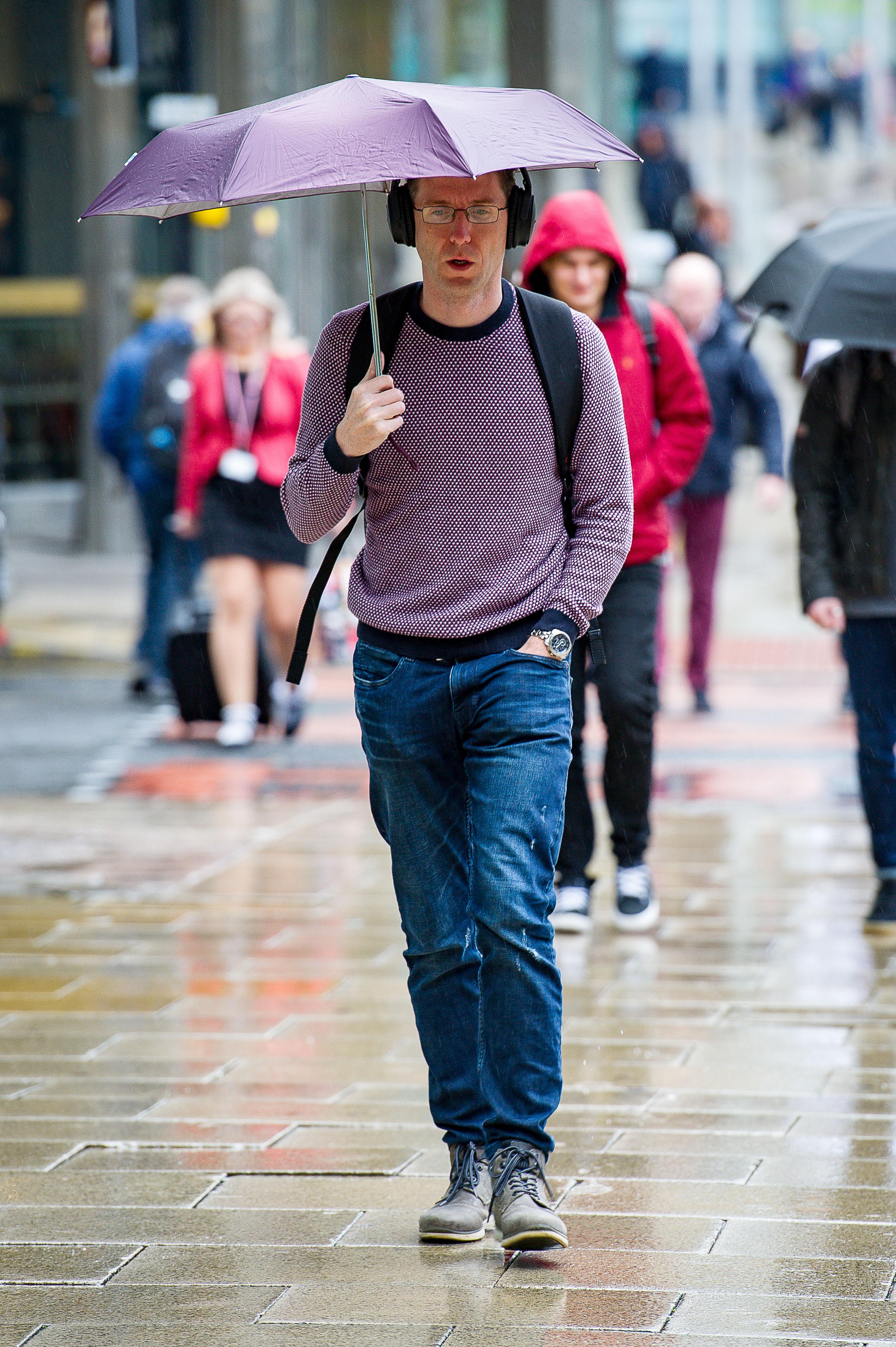 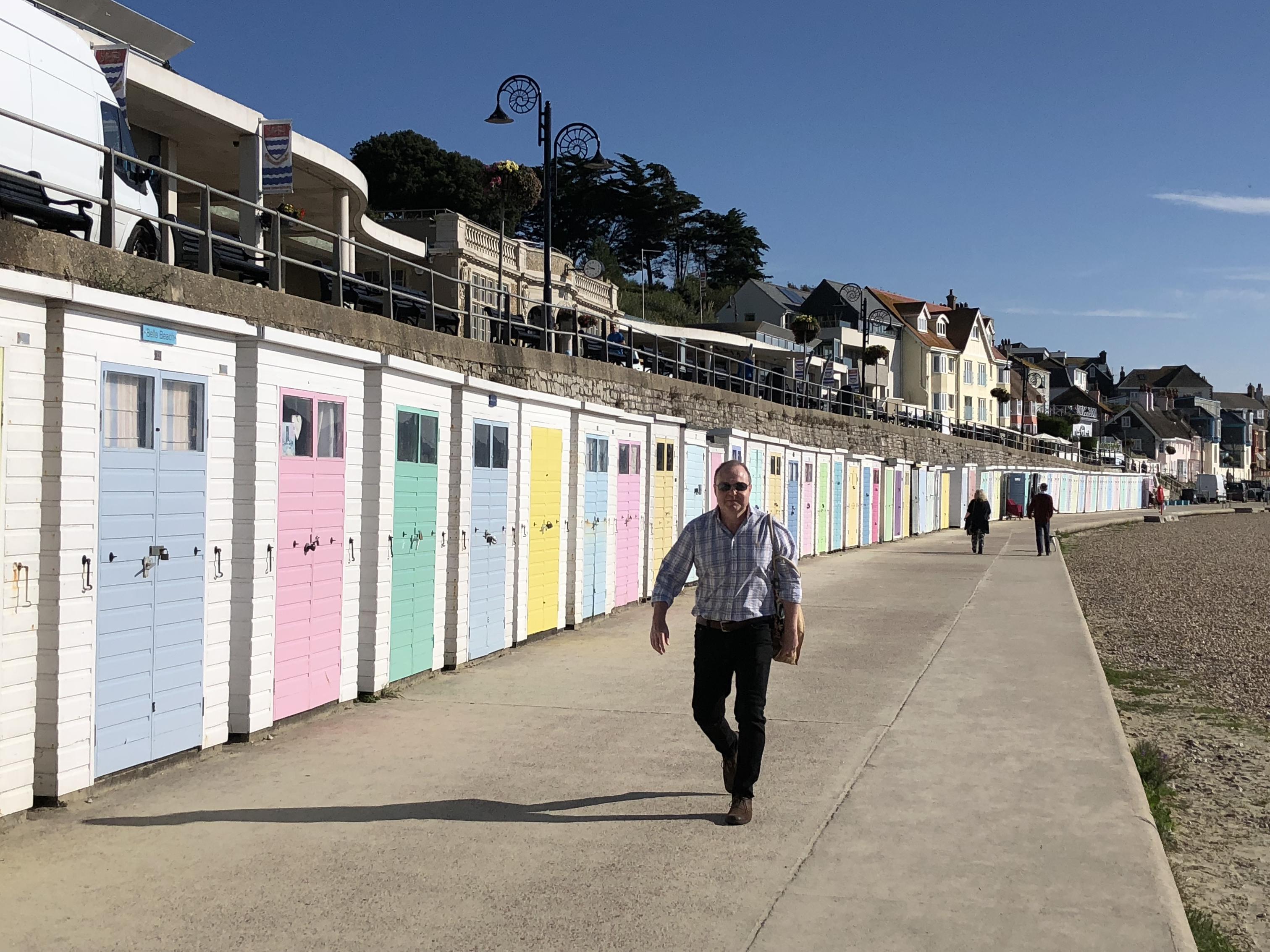 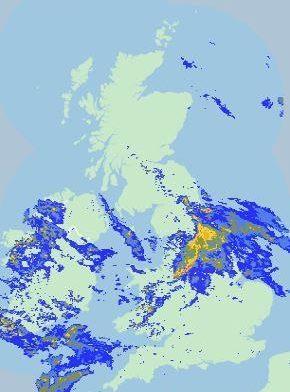 "Tonight temperatures will drop down to as low as 5/7C, but tomorrow will be more settled.

"A jet stream is like a conveyor belt and will bring areas of low pressure.

"Next week will see further spells of windy weather, but the second half of the weather will be calmer."

"The beginning of next week is set to be particularly changeable, with highs of 25C on Tuesday contrasting to temperatures in the high teens in the rest of the UK.

"The second half of the week will be fresher – in the low teens and more typical for the expected temperature at this time of year."

“We don’t expect to see any major changes in the current weather pattern until mid-October or perhaps a little later," he said.

“However, we should not be lulled into a false sense of security as this does not mean the whole of autumn will be warm nor that this will lead to a milder winter.

“We expect things to turn significantly colder and more wintry during the second half of autumn and we are facing the prospect of an early big freeze this side of the New Year on current projections.”