Low pressure system pushing in from the south will create spots of wet and windy weather across southern England, East Anglia and parts of the Midlands leading into Monday. 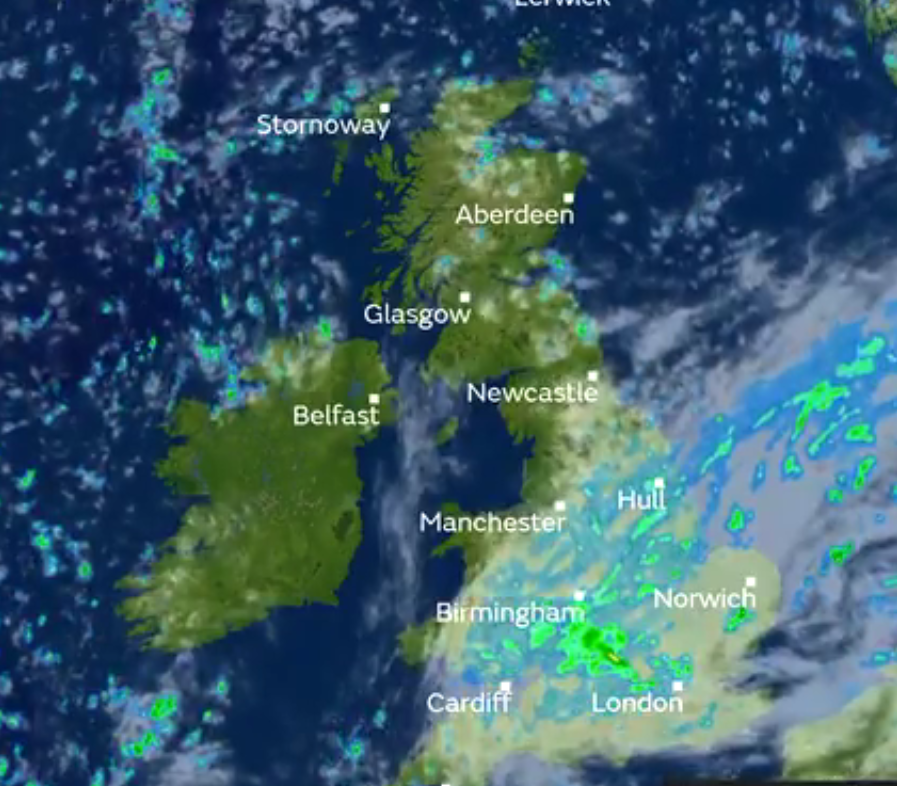 The Met Office has issued yellow weather warnings for the East Midlands, East of England, London and the South East, as well as Yorkshire and Humber today.

Temperatures are expected to lull around 7C today in the south, and could plunge as low as 4C on tomorrow morning.

Met Office forecaster Emma Salter said: "It will be a particularly grim and cold start on Monday morning as north easterly winds will bring strong winds and rain.

"Steady and heavy downpours should be expected on Sunday, through to Monday evening, and there could be snow on higher ground." 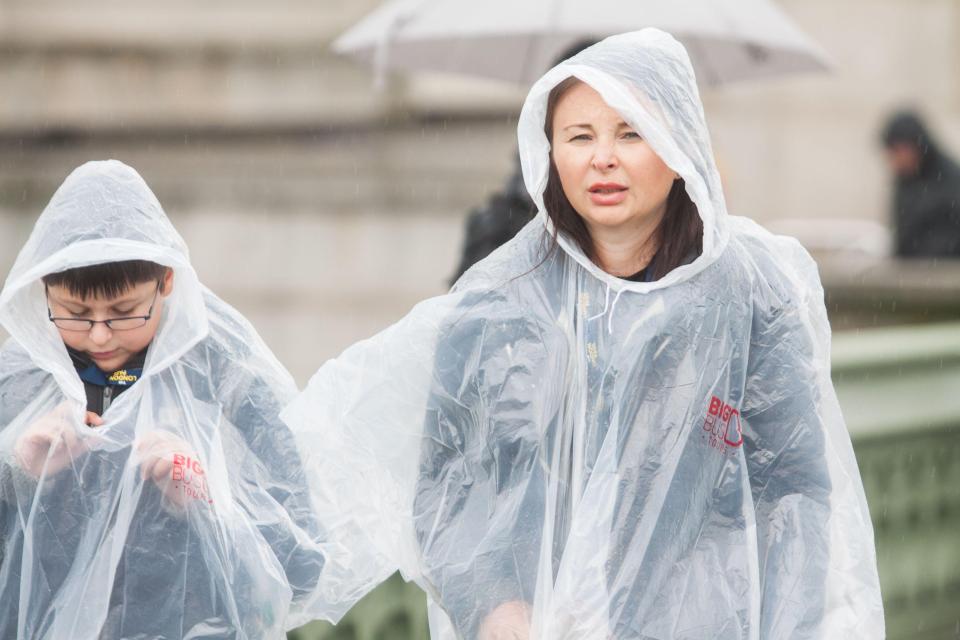 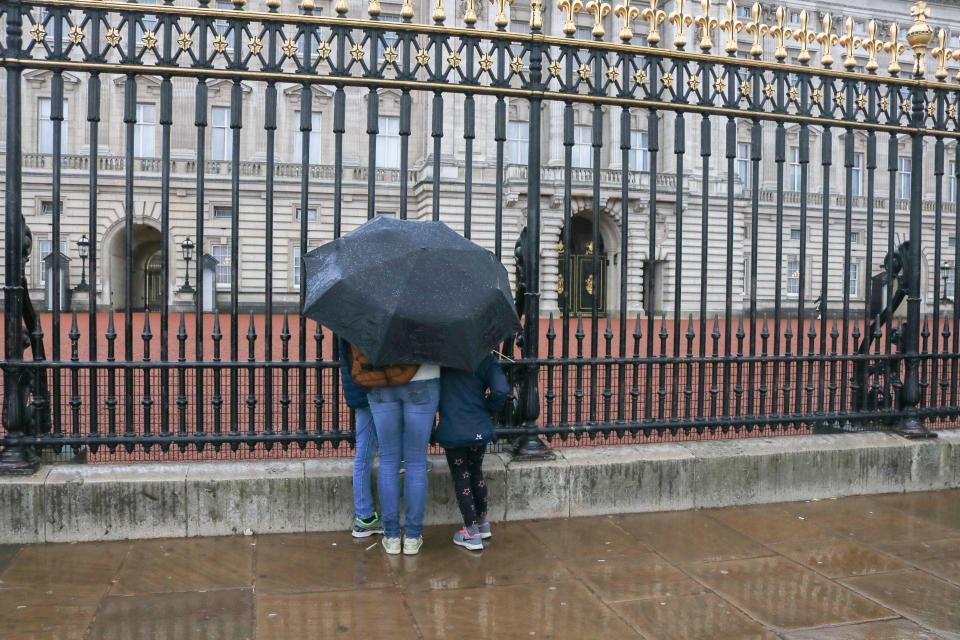 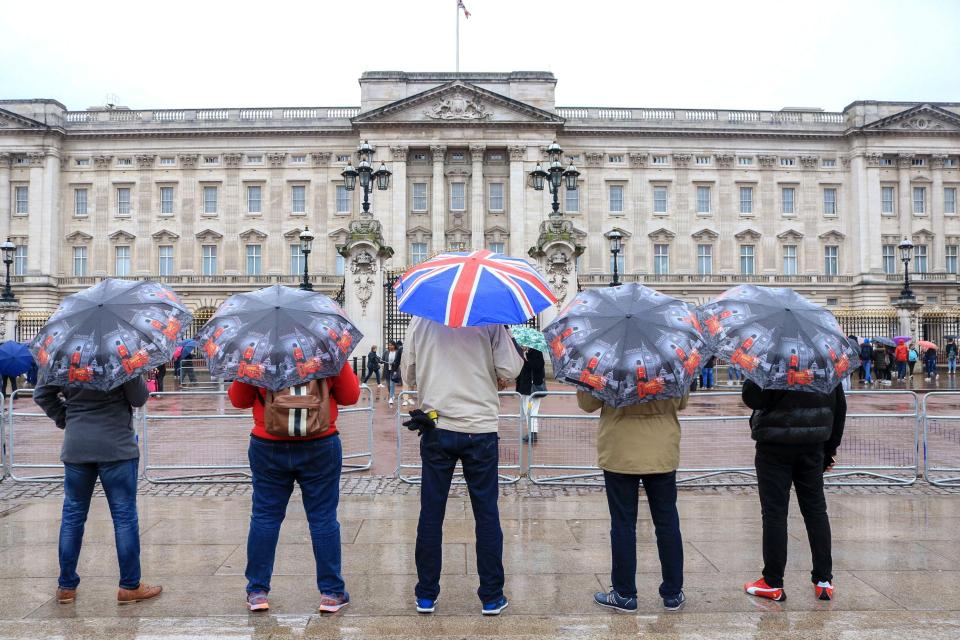 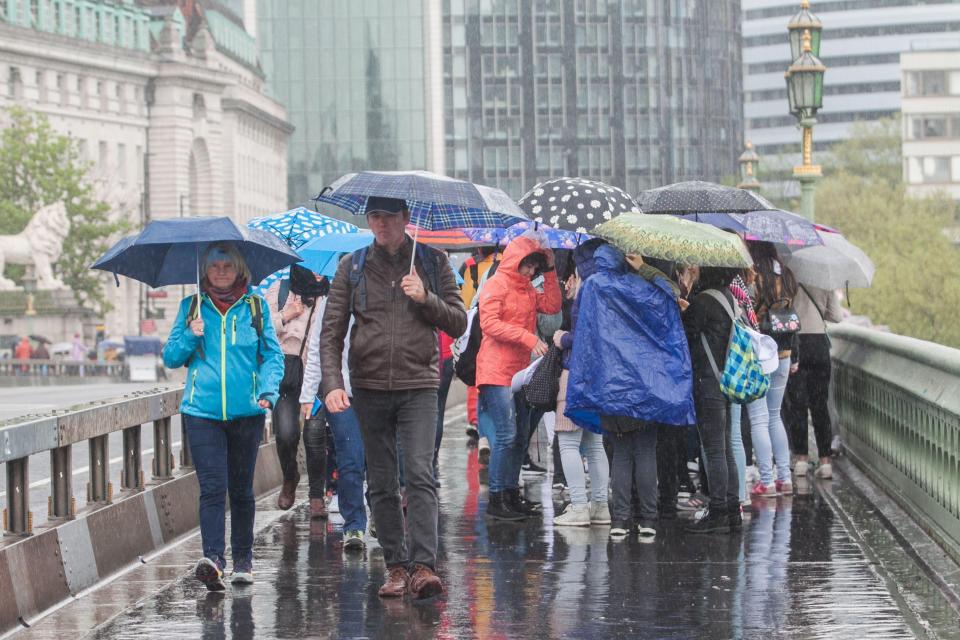 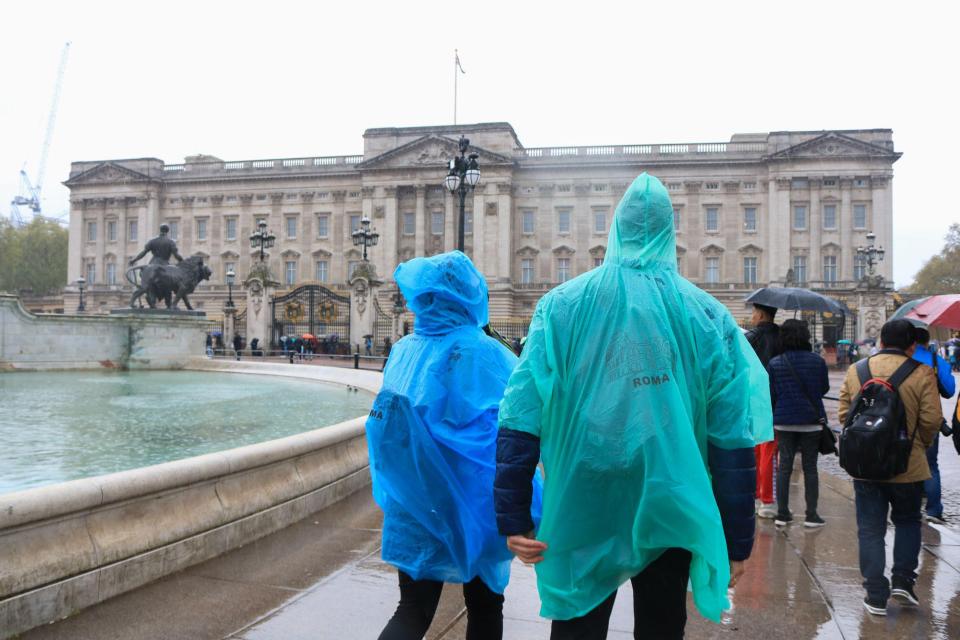 It will be a cloudy, cold, wet and windy tonight across much of southern and central England, with strong to near-gale force northerly winds.

Rain will be persistent and heavy, especially across East Anglia and southern England, and there is the potential for some sleet or wet snow on the tops of any hills.

Forecasters urge commuters to make extra time for their journeys on Monday morning as gale force winds coming in from the north east could bring disrupted services.

Northern and western Britain will be drier with variable cloud and some sunshine, although there is the risk of a few showers developing across Western Scotland. 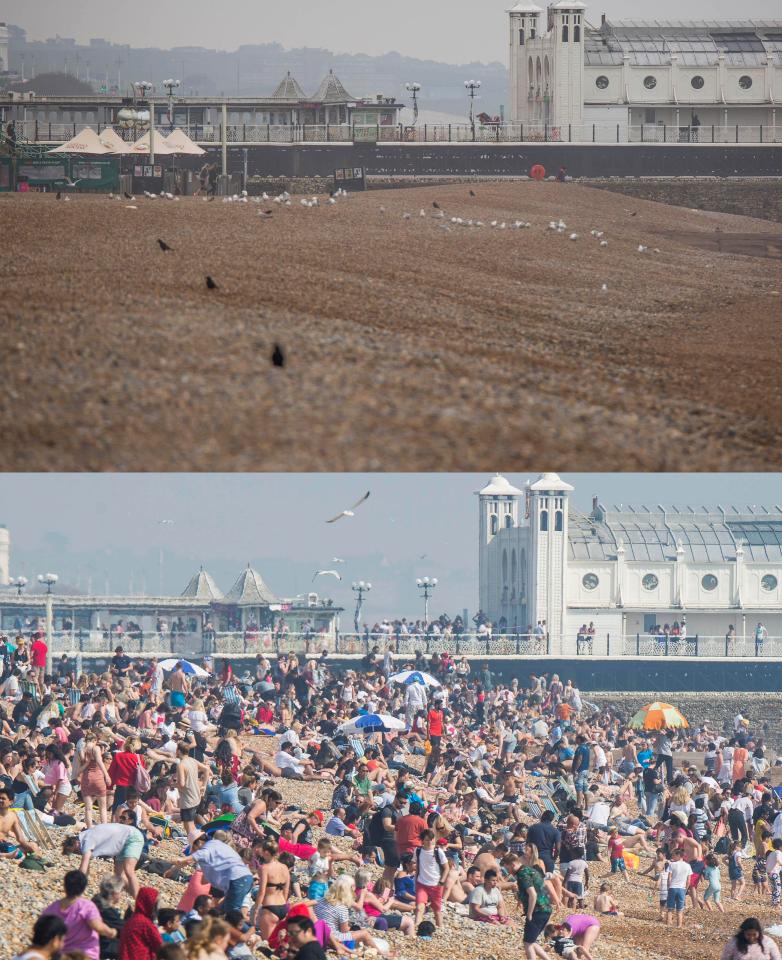 Helen Roberts from the Met Office previously said the April showers were "not unusual for this time of year."

She said: "Bright spells should be fairly limited to the Western fringes today, and there'll be a lot of cloud.

"There'll be less rainfall on Sunday, but a low pressure system from the East will bring further wet and windy weather on Monday."

Between 20-40mm rain is expeceted to fall in the UK on Monday, with up to 70mm in the Scottish Highlands – potentially a whole month of rainfall in one day.

The weather is set to become dryer towards the end of next week, when Brits will be hoping for a warmer Bank Holiday weekend.