The recent sunny spell will come to a shuddering halt as Yellow weather warnings for potential flooding and power cuts are issued. 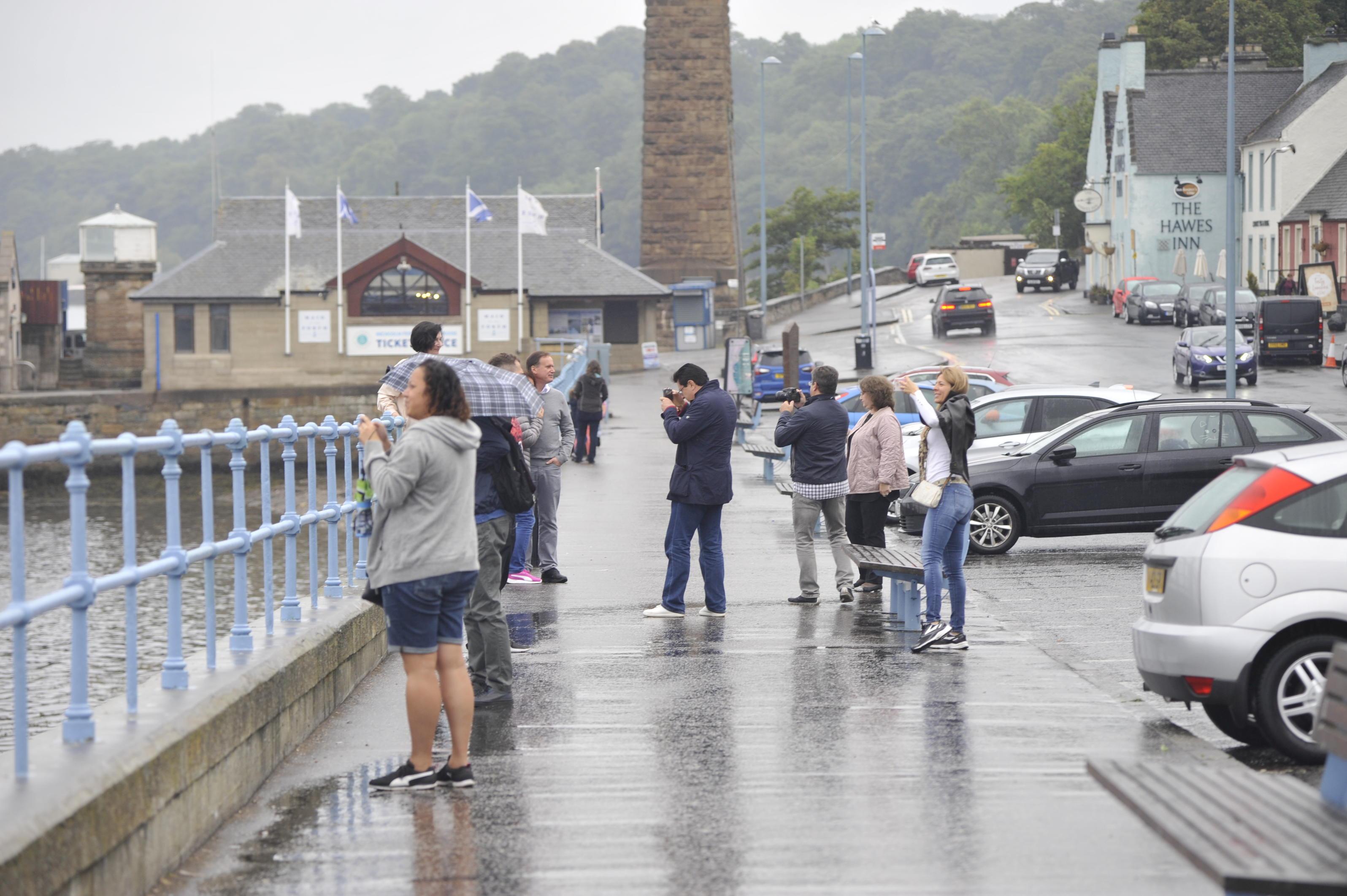 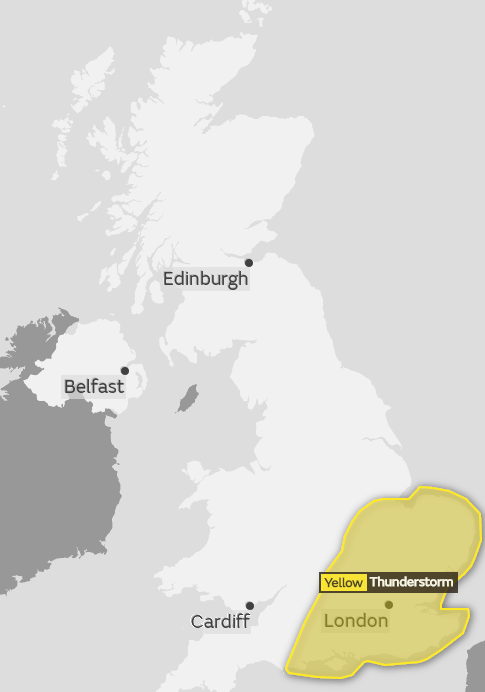 And the torrential downpours could cause further travel misery for millions as many families hit the road to kick off their summer holidays.

An estimated nine million additional leisure trips will take place on what has been dubbed "Frantic Friday" as the school break begins in England and Wales.

Congestion on the roads will be further hampered by heavy rain falling at a rate of up to 30mm an hour bringing closures and flash floods.

But the heatwave, the longest recorded in Britain since 1976, will continue for the rest of the week with highs of 30C expected. 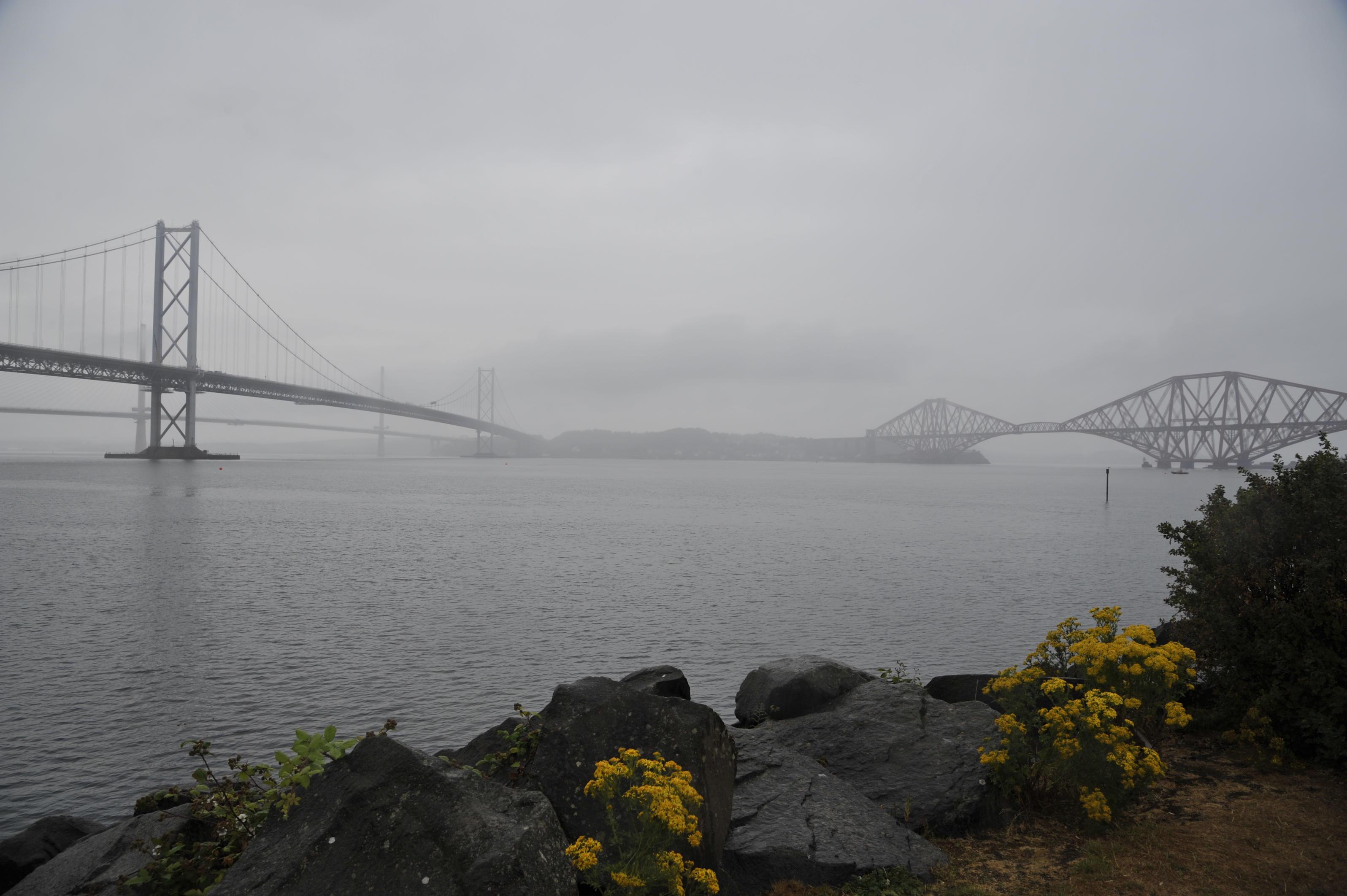 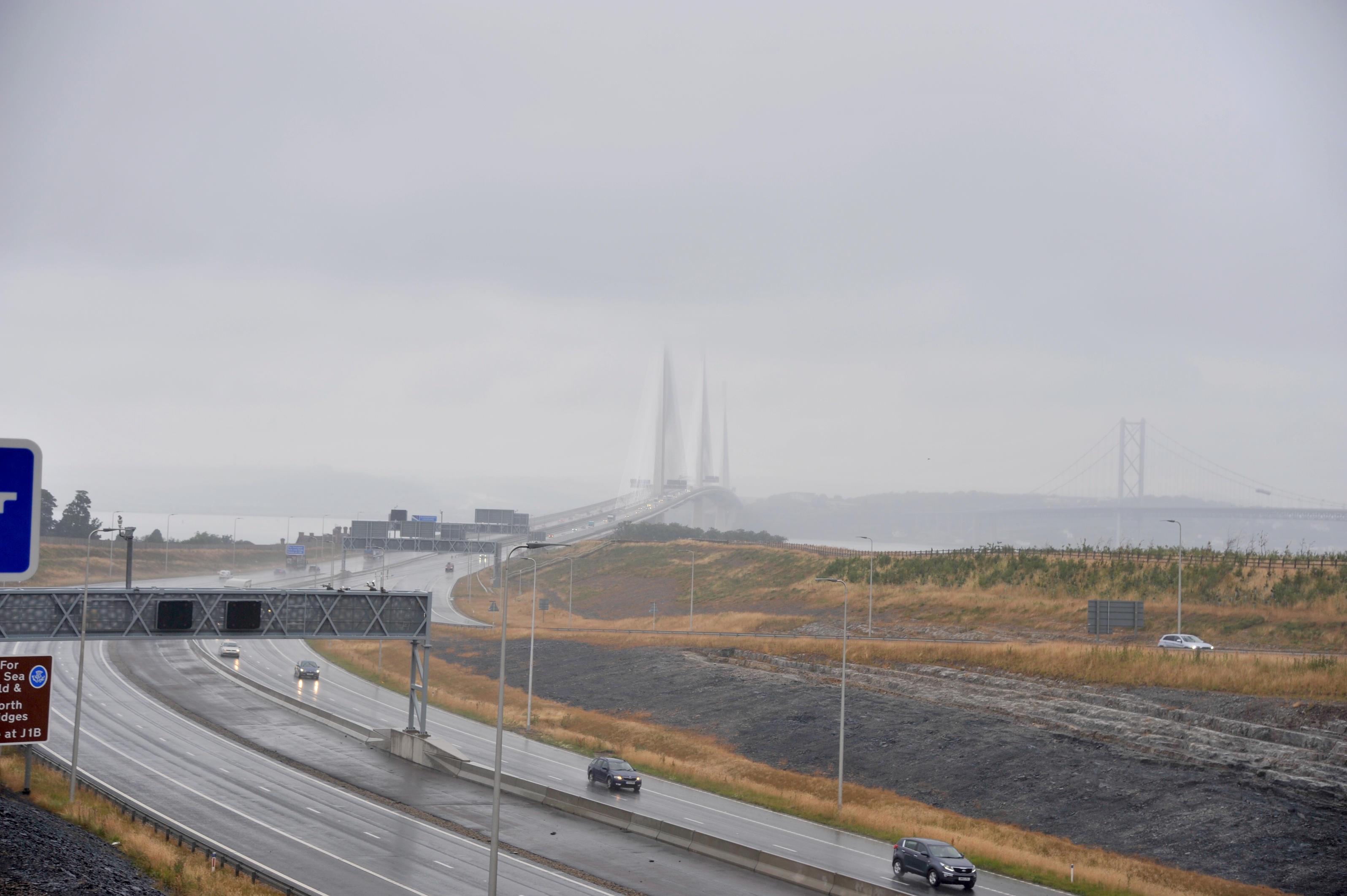 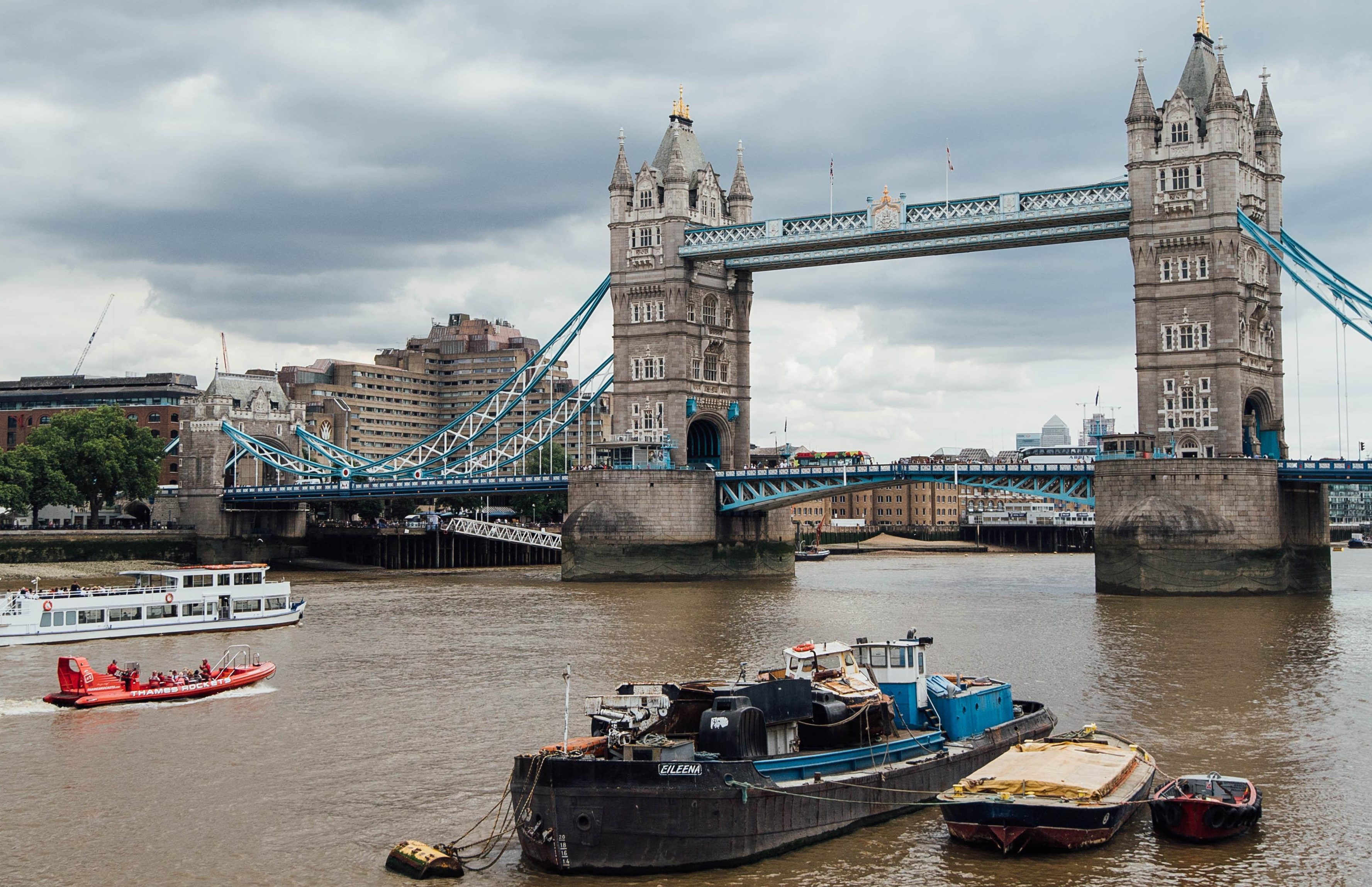 The Yellow weather warning, covering East Anglia, London and South East England between 2pm and 11.55pm on Friday, also warns of lightning strikes and cancellations to busses and trains.

"There is a small chance that homes and businesses could be flooded quickly, with damage to some buildings from floodwater", the Met Office added.

Forecaster Rachel West told The Sun Online: "There will be a weather front moving into the North West from Thursday night bringing clouds and outbreaks of rain.

"But ahead of that weather front there is the possibility of slow-moving thundery showers impacting the South East.

"All the ingredients are in place for thunderstorms, and where they do hit they will stick around for a while.

"Some areas could see 30mm of rainfall in an hour, which could have quite a big impact, especially on urban areas." 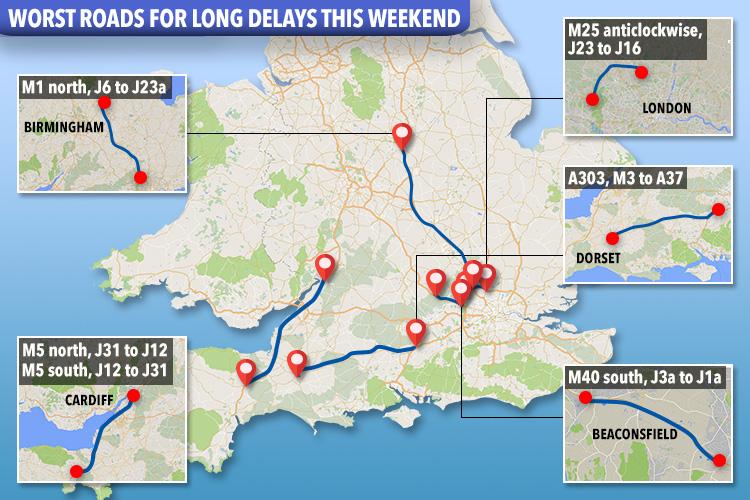 Best and worst times to travel on UK roads this weekend 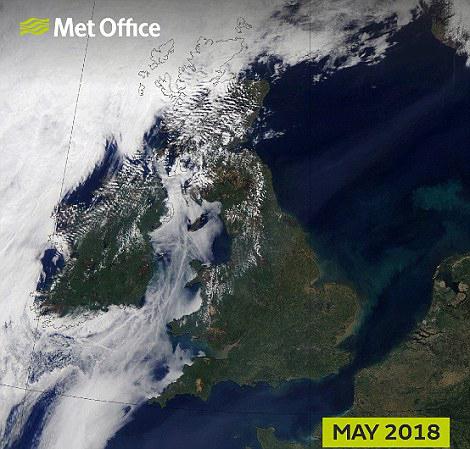 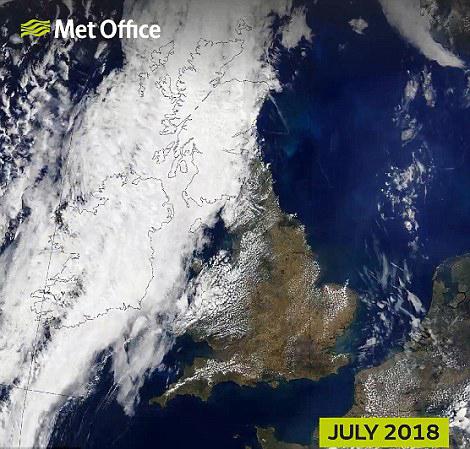 A level two heat alert is also in place for Friday and Saturday in most of England as healthcare and social services are warned of a 60 per cent probability of heatwave conditions.

Many transport routes, particularly those popular with holidaymakers, will experience lengthy delays compared with a normal weekend.

Among the worst affected roads on Friday will be the M5 between Gloucester and Devon, where hold-ups of about an hour and a quarter are expected.

Westbound journeys on the A303 between the M3 in Hampshire and A37 in Somerset could take an extra hour, experts say. 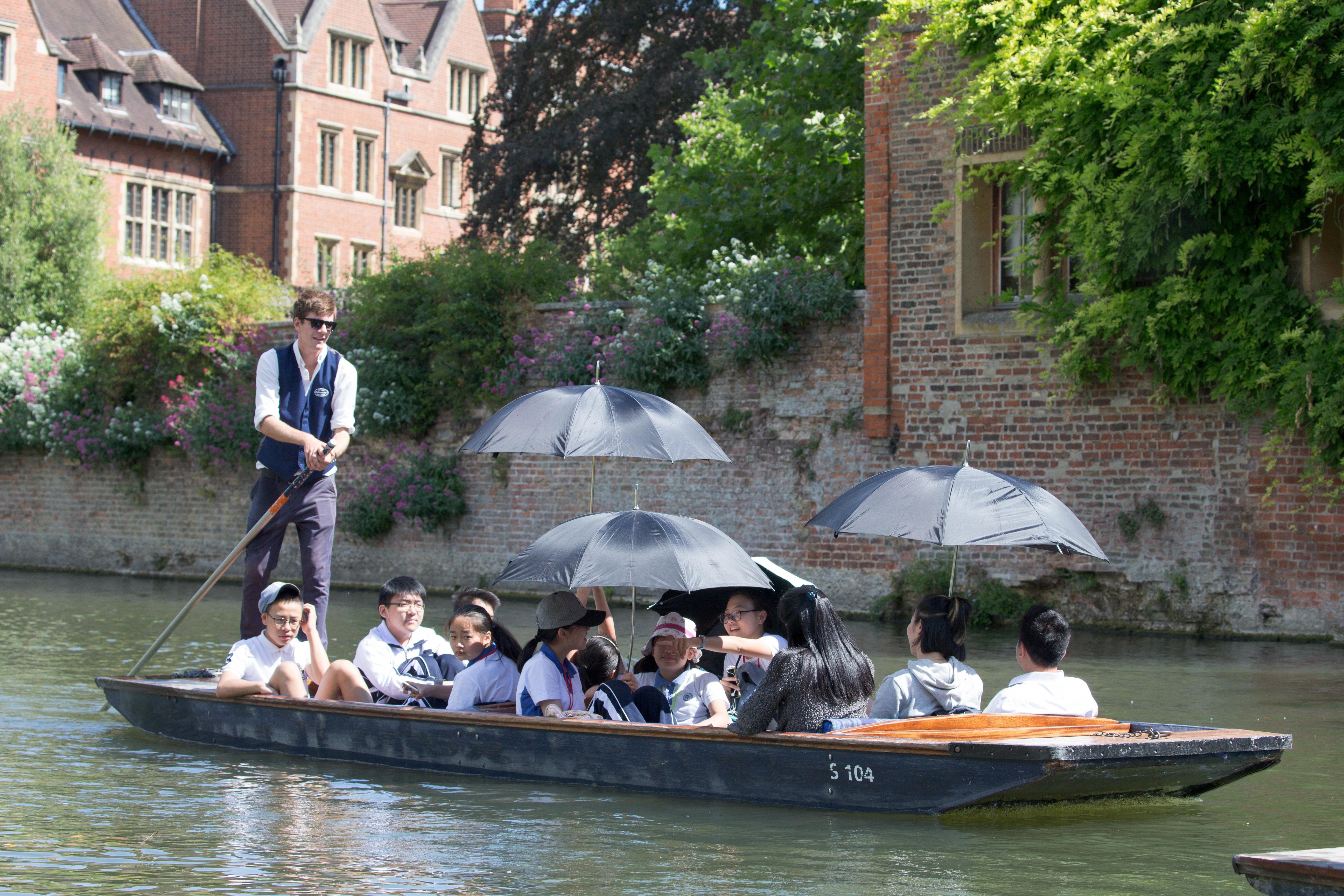 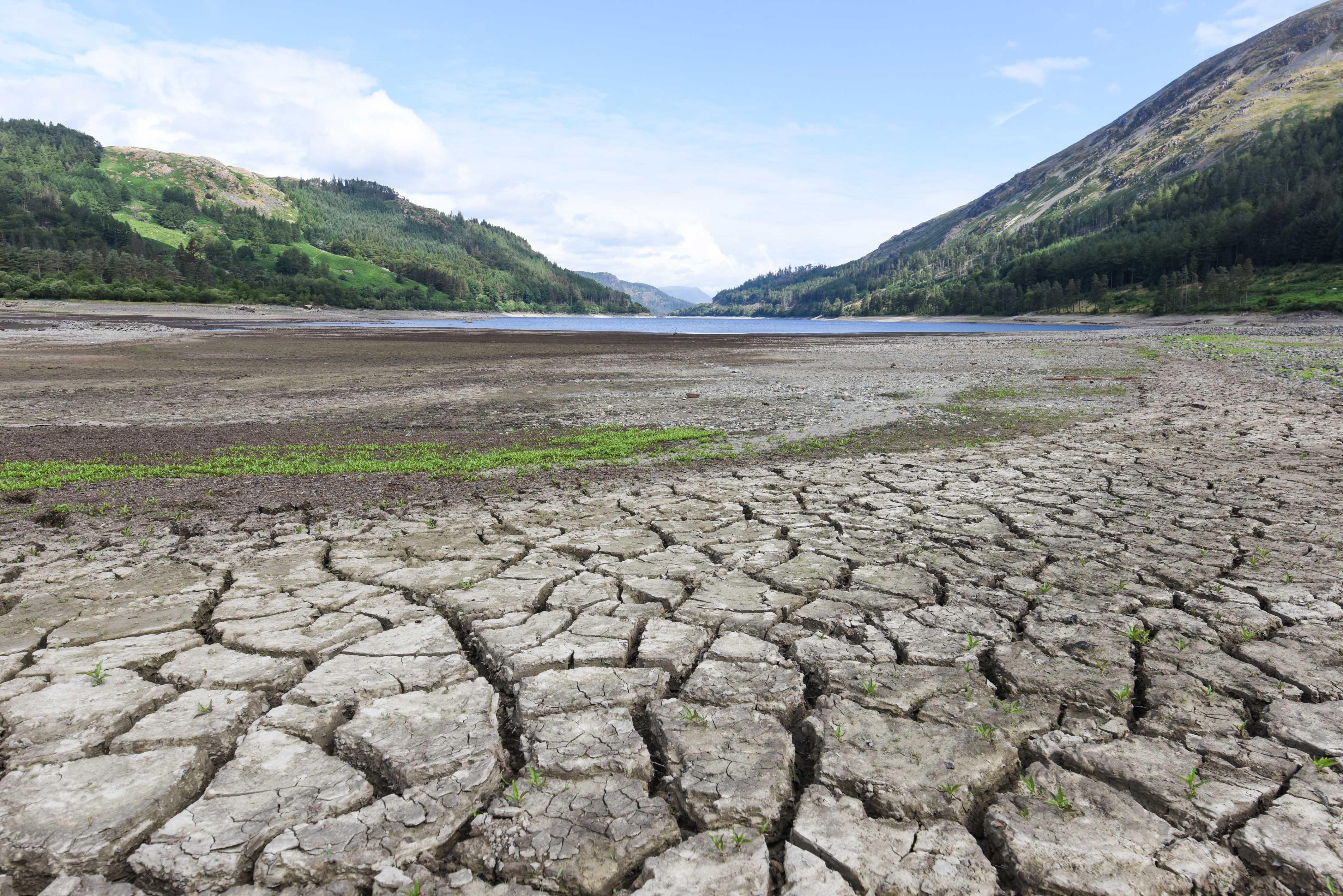 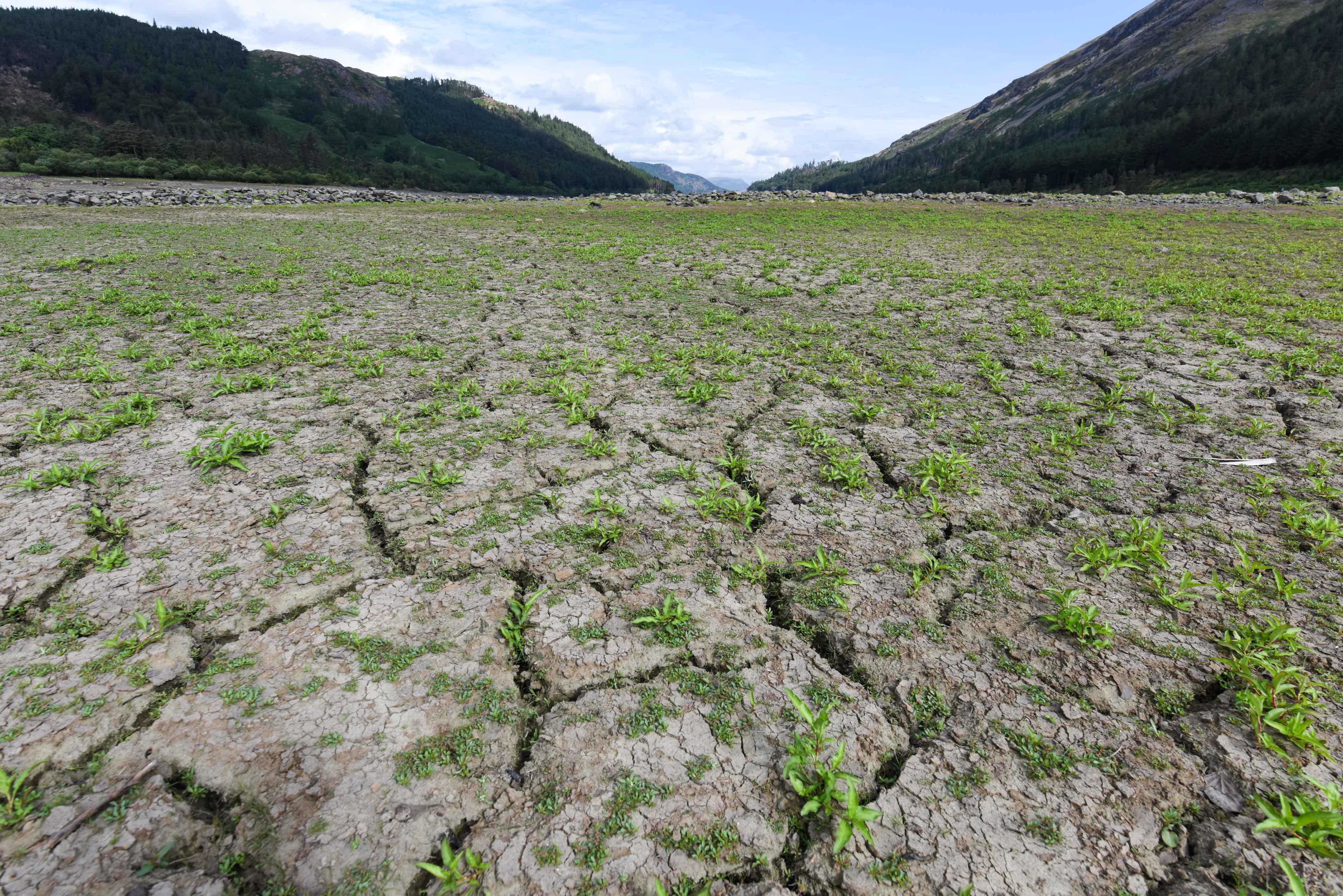 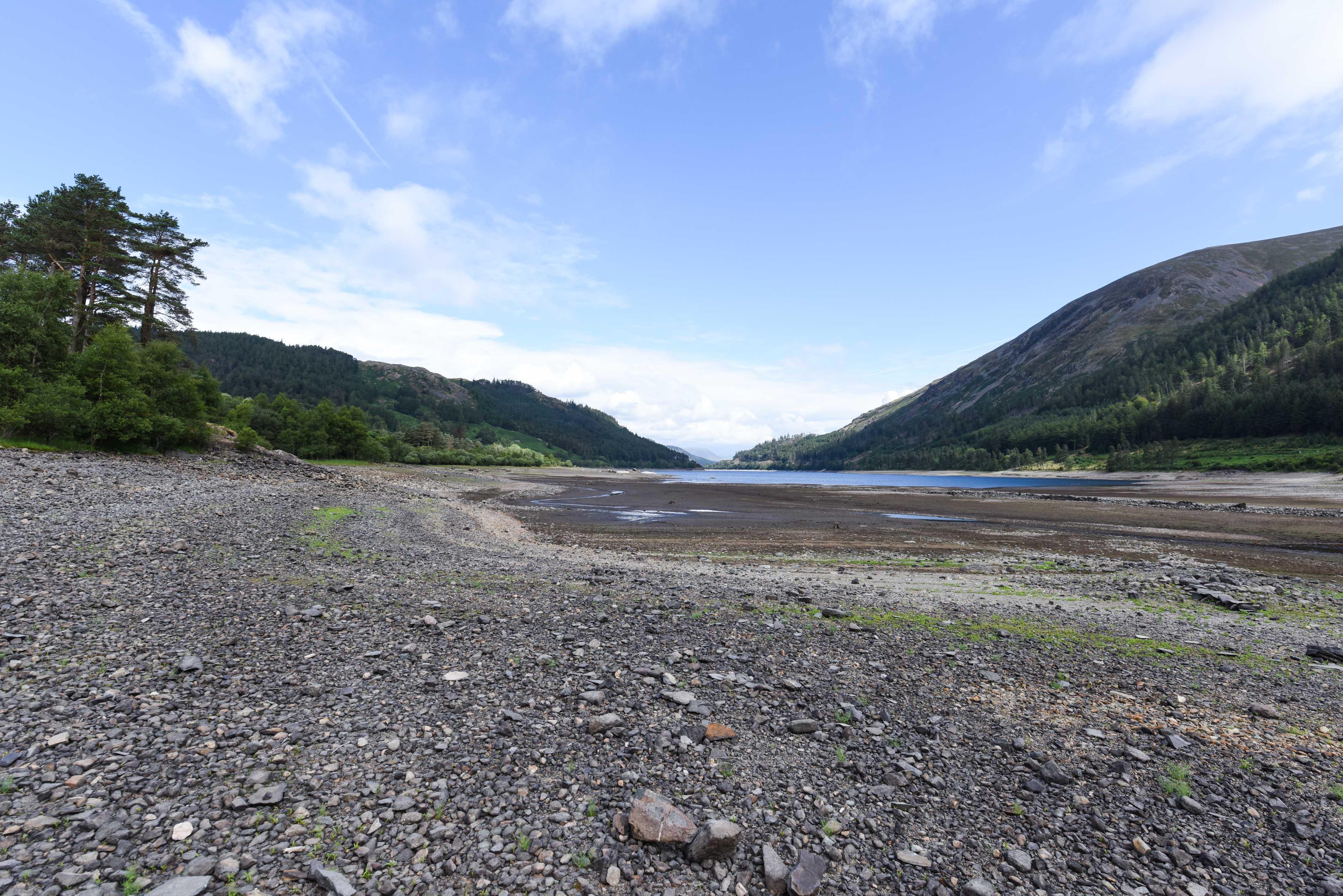 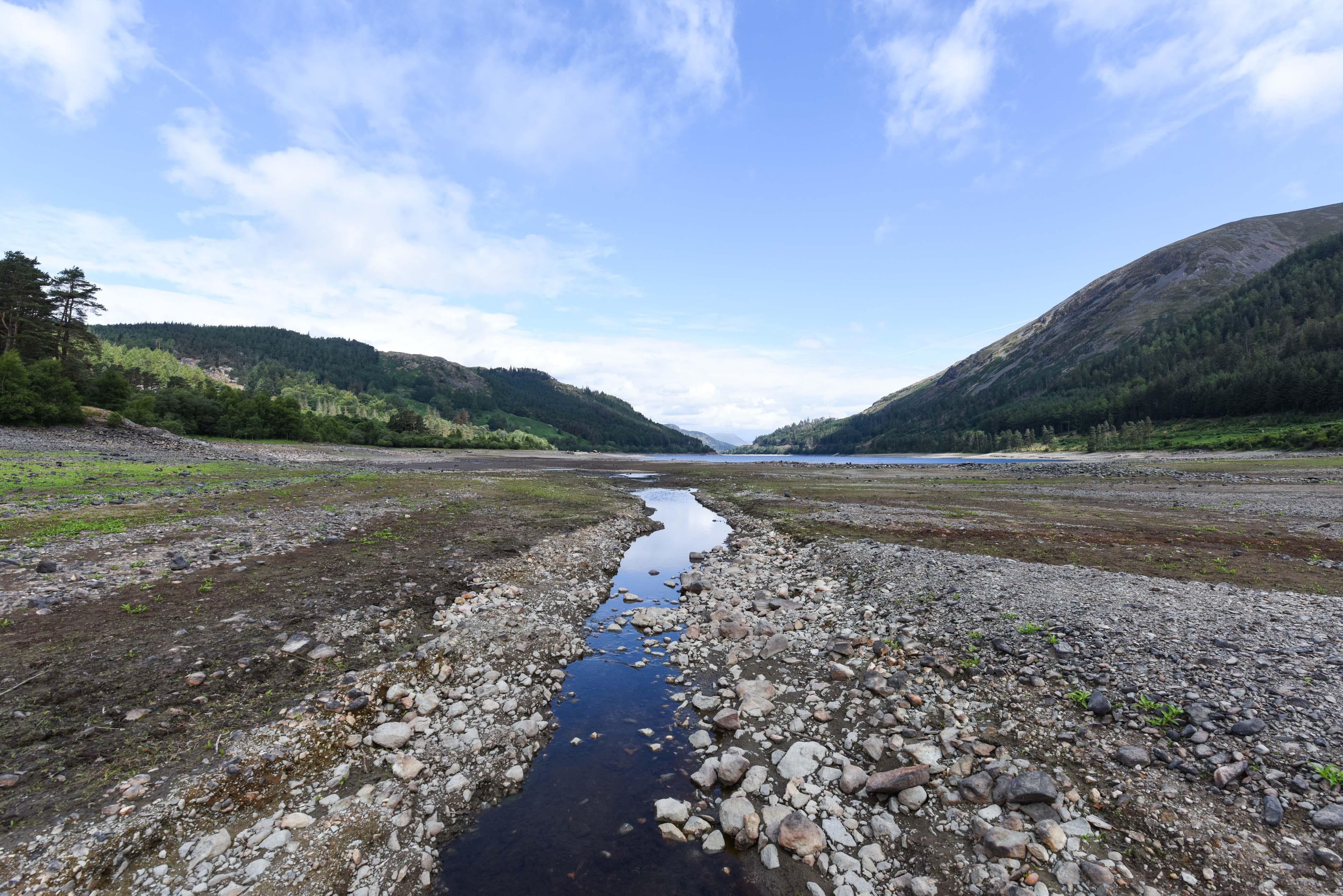 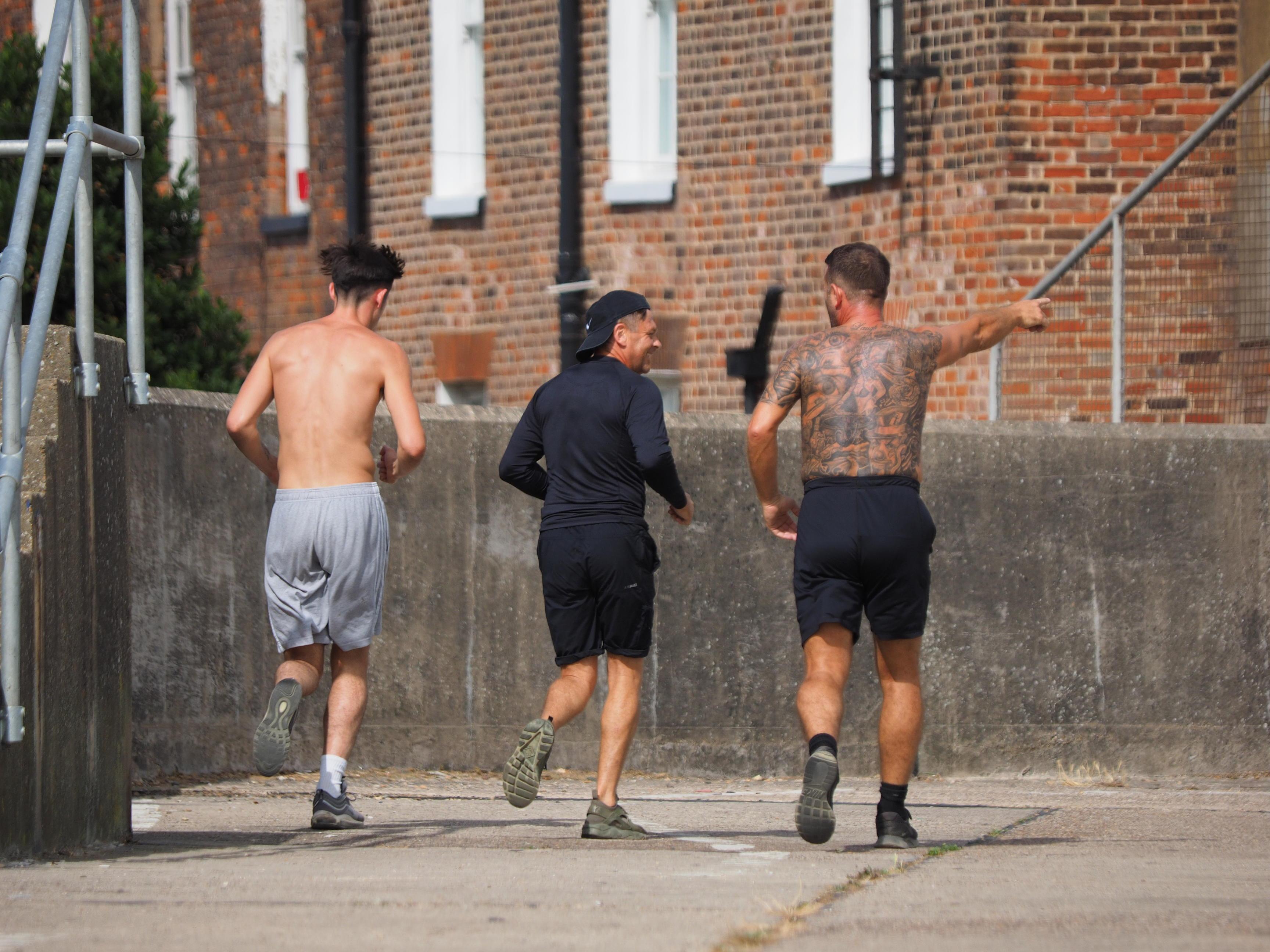 Sections of the M25 between Junctions 16-23 are expected to be slow from Friday while the M1 northbound and the M40 southbound are also likely to see gridlock.

And a single breakdown or collision could easily extend delays even more, the RAC said.

RAC traffic spokesman Rod Dennis said: “This weekend tends to be one of the busiest on the roads for leisure journeys, second only to Easter and Christmas.

"On some popular routes, this may well mean gridlock, especially through the second half of Friday when commuters and holidaymakers will be sharing space on the same stretches of the UK’s roads.

"As a result, it will almost certainly feel like a ‘frantic Friday’ for some." 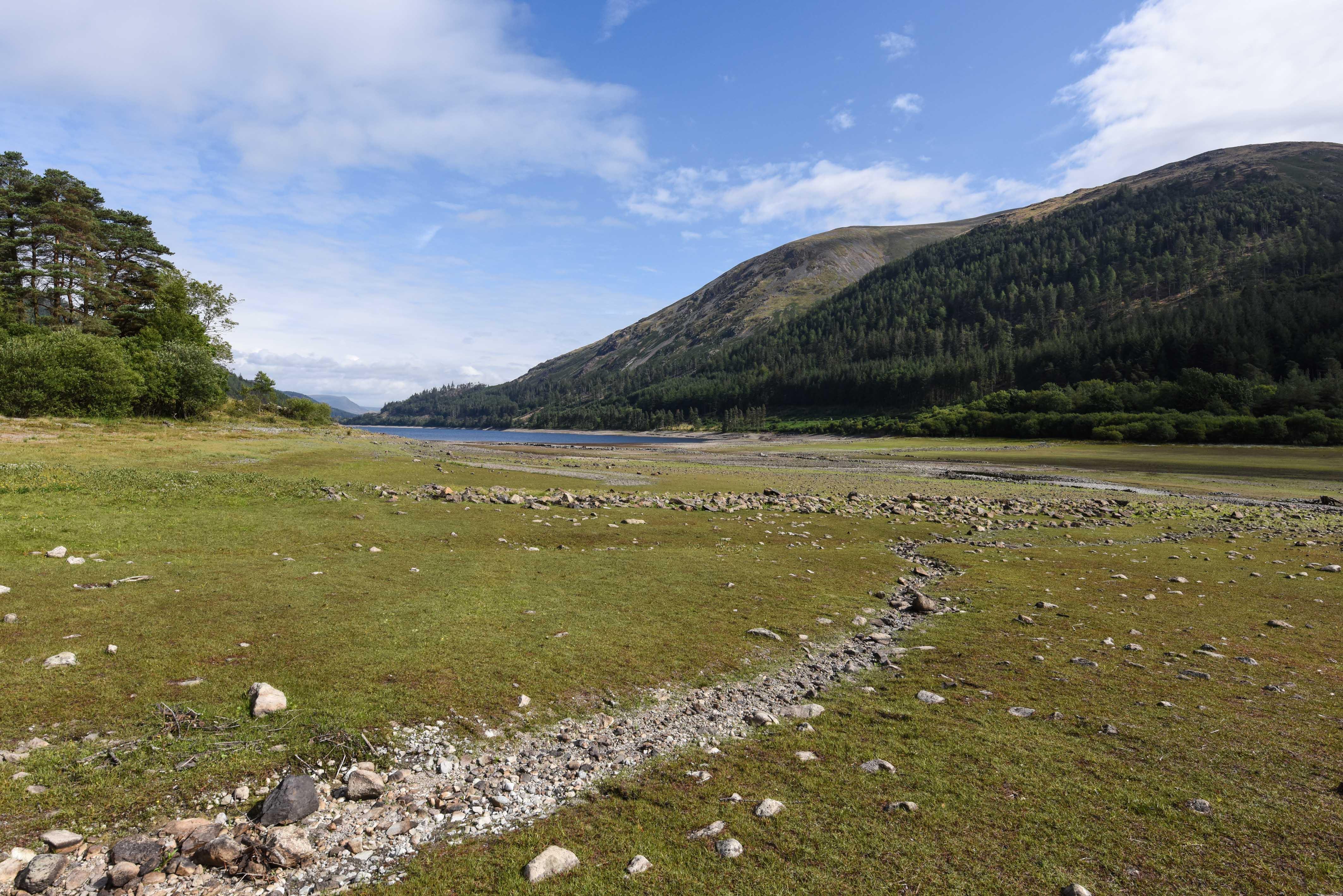 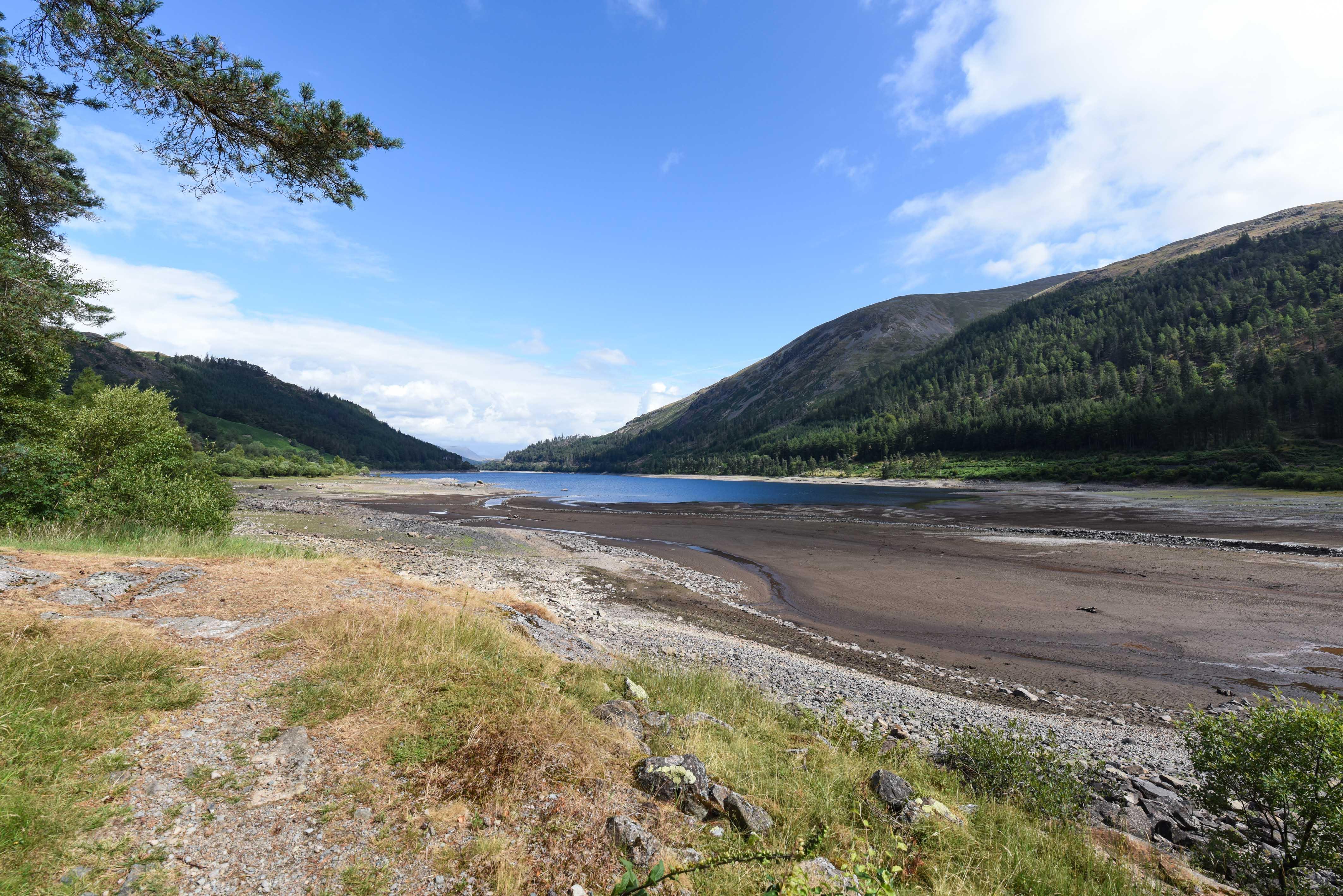 Another 3.2million cars will hit the road on Saturday, while congestion on Sunday will be slightly lighter with 2.2million.

The weather is also expected to improve by then, with clearer skies and temperatures reaching 30C for many.

Ms West added: "For many it will be a drier picture over the weekend.

Temperatures will actually creep up day on day, with Friday seeing highs of 29C.

"Saturday and Sunday will also feel quite hot with 30C expected in parts."

Friday traffic is expected to be at its lightest between 7pm-9pm, while roads will be more free-flowing before 9am for the rest of the weekend.

Tips for avoiding (or dealing with) traffic jams

Joshua Kidd from transport data firm Inrix said: "Our data suggests that the UK’s major transport corridors will be worst affected as the country’s schools break for the summer.

"As a result, the shortest routes to popular holiday destinations may not be the quickest.

"Drivers should ensure they check live traffic reports before setting off and consider using alternative routes to avoid the worst of the congestion.

"If possible, they should also try to leave early morning or in the evening, as the midday and early afternoon periods will be the busiest times to travel.”

The highest UK temperature recorded so far this year was 33C at Porthmadog in North Wales on June 28.

As a heatwave alert was issued today, Dr Thomas Waite from Public Health England said: "Temperatures are likely to rise on Friday through the weekend and potentially into next week, which may leave older people, young children and those with long-term conditions, including heart and lung diseases, struggling to adapt to the heat.

"So keep an eye on friends and family who may be at risk.

"To beat the heat, try to keep out the sun from 11am to 3pm, walk in the shade if you can, apply sunscreen and wear a hat if you have to go out in the heat.

"Also try to carry water with you when travelling."