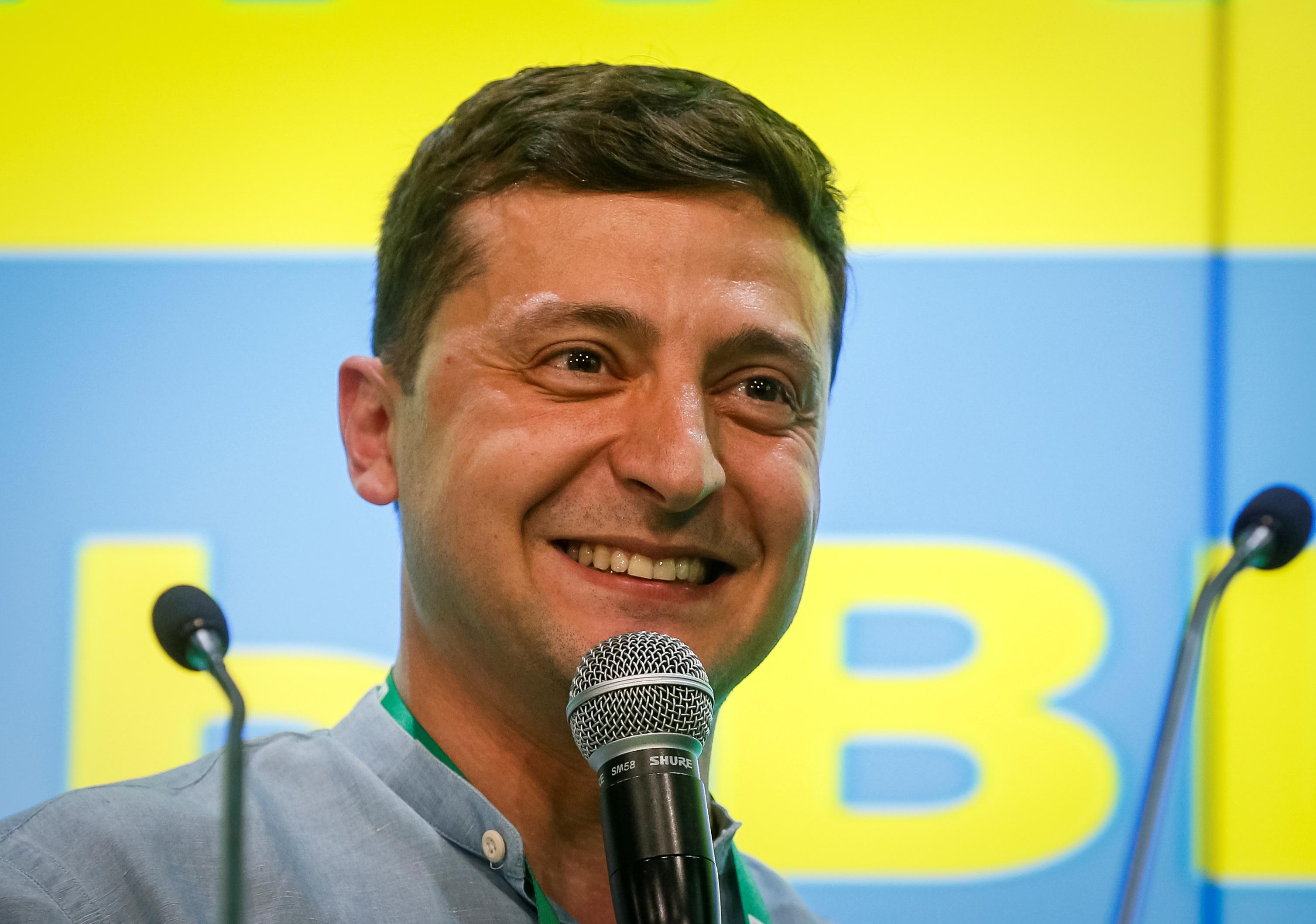 Zelenskiy, who played a schoolteacher who becomes president on a TV sitcom, repeated the trick in real life with a landslide victory in April. This month his new party also won control of parliament in a snap election.

Viktor Bobyrenko, a former local councilor who heads a think tank on local governance in the northern city of Sumy, was quite possibly the first person to predict Zelenskiy’s rise in print, in a newspaper editorial published in Dec. 2015.

But today he says he believes Zelenskiy will be voted out of office in five years with his popularity in single digits.

If previously Zelenskiy, 41, “was just an artist playing a role, now he is turning … from a boy into someone who realized what kind of power he has,” Bobyrenko told Reuters.

“And this power lies in the Ukrainian people believing in a miracle. We do not go to church; we go to the TV. On TV they saw an idol to which they now pray,” he said.

Bobyrenko had earlier success predicting the careers of Ukrainian leaders. A few months into the presidency of Viktor Yanukovich in 2010, he said the Kremlin-friendly leader could meet a similar fate to that of Romanian dictator Nicolae Ceausescu, who was toppled in a revolution in 1989. Yanukovich fled to Russia after a popular revolt in February 2014.

Bobyrenko said Zelenskiy will face the same conundrums as his predecessors. Many voters expect Zelenskiy to sharply cut their household heating bills and raise their wages and pensions, he said. Such largesse would likely run counter to Ukraine’s reform commitments to foreign donors.

Zelenskiy may also struggle to deliver on a promise to end the Donbass conflict between Ukrainian troops and Russian-backed separatists that has killed 13,000 over five years.

In his 2015 piece in the Ukrayinska Pravda newspaper, Bobyrenko said Zelenskiy’s political project would be financed by Ihor Kolomoisky, whose TV channel broadcast his show. The two have business ties but both have repeatedly denied suggestions that Zelenskiy is beholden to Kolomoisky.