Ukrainian fitness influencer dies from COVID after denying it exists

A Ukrainian fitness influencer with 1.1 million followers on Instagram has died of the coronavirus – after previously doubting the existence of the deadly bug, according to reports.

Dmitriy Stuzhuk, a buff 33-year-old who promoted healthy living, notified his fans of his diagnosis from his hospital bed, saying he woke up with breathing difficulties during a trip to Turkey and developed a cough the following day, The Sun reported.

He was tested after returning to Ukraine and was diagnosed with the illness.

“I was one who thought that COVID does not exist… until I got sick,” Stuzhuk wrote on Instagram. “COVID-19 IS NOT A SHORT-LIVED DISEASE! And it is heavy.”

He added that his condition was “stable.”

“The hospital is completely filled with people, some of them being treated in corridors,” wrote Stuzhuk, who was allowed to leave the hospital after eight days but was rushed back soon after.

His ex-wife Sofia Stuzhuk, 25, the mother of his three kids, later announced that he was in “grave condition” and unconscious, according to the news outlet. 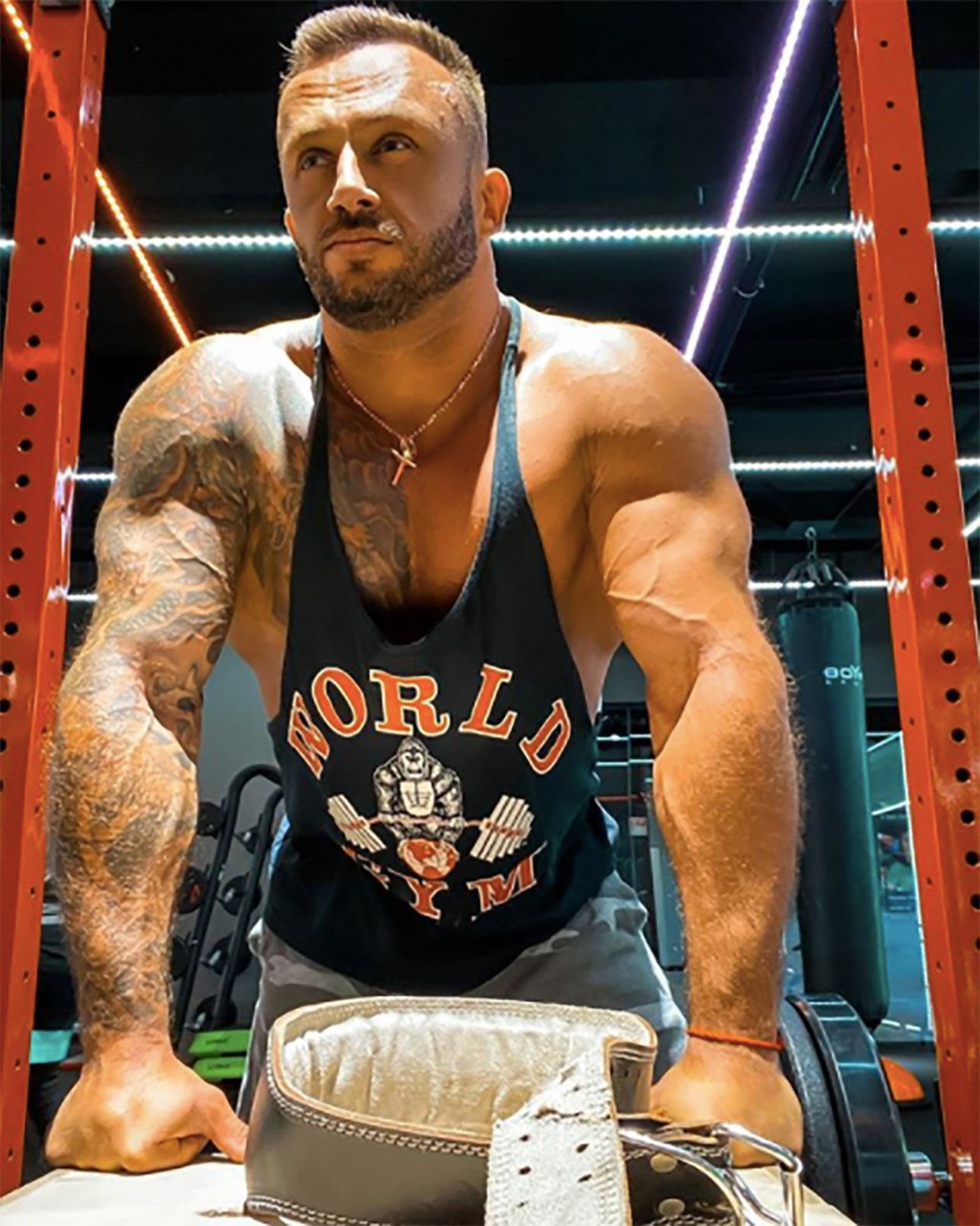 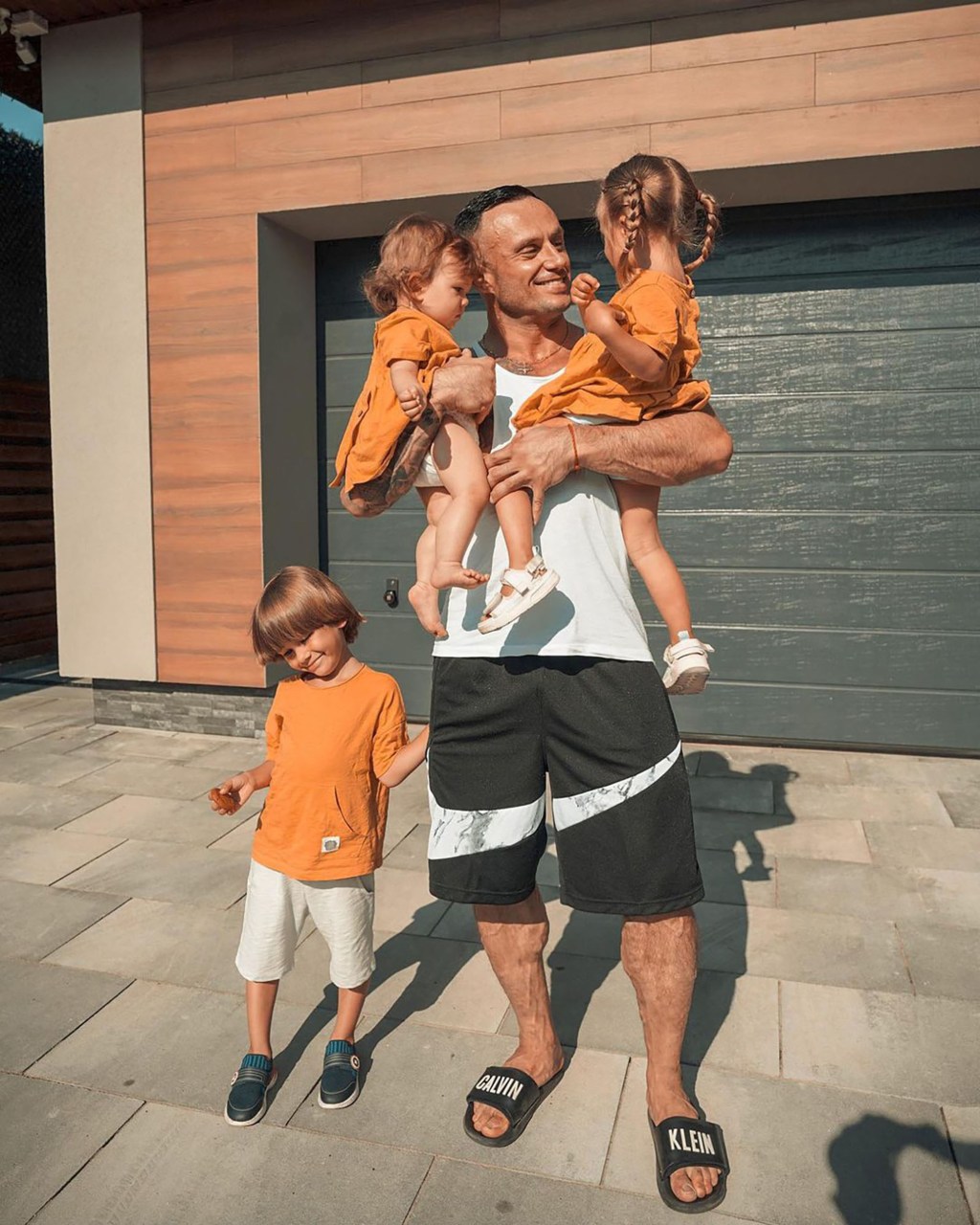 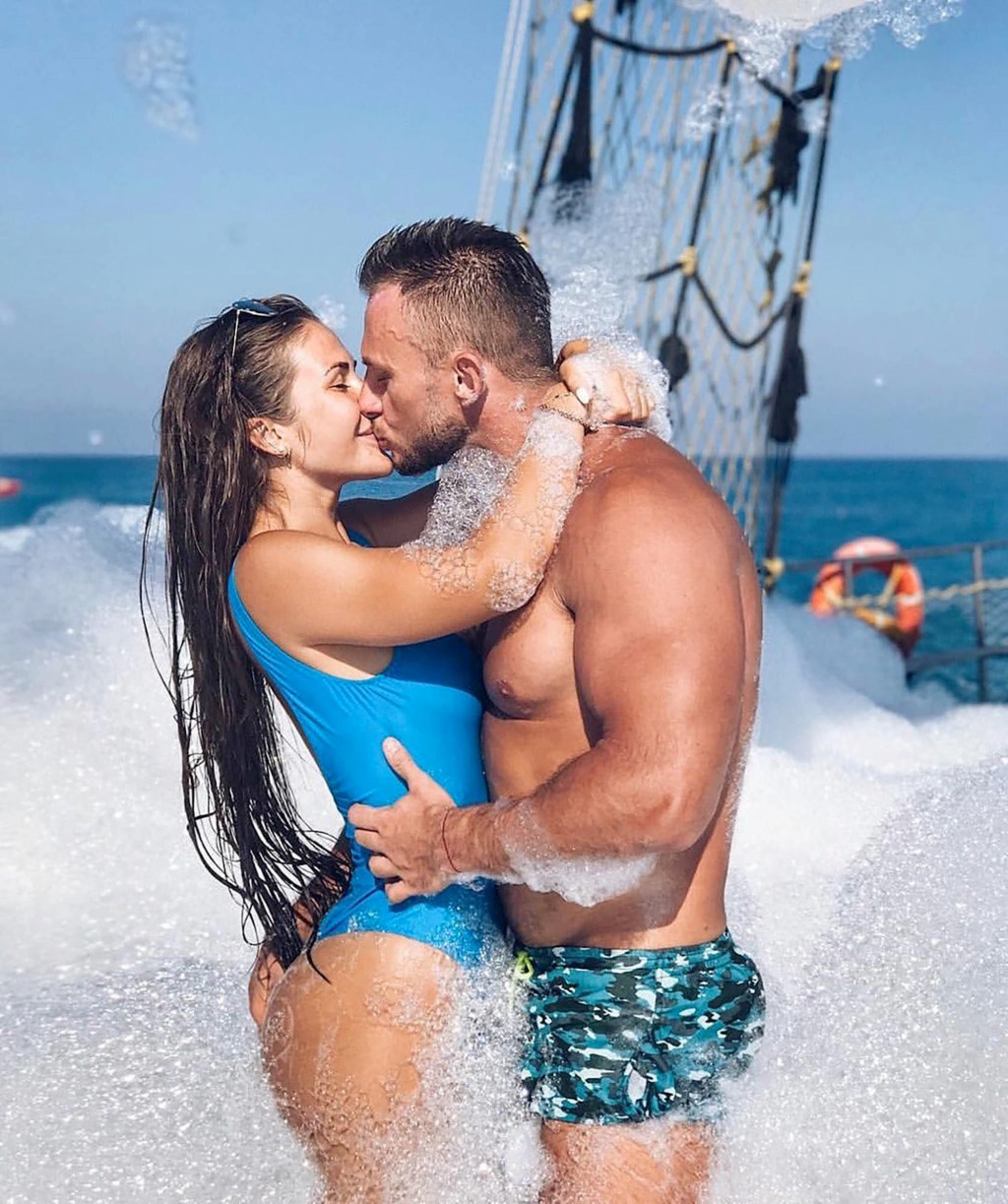