THE UK’s first official red light district has shut down after the number of sex workers plummeted due to the Covid pandemic.

The Holbeck Managed Approach scheme launched in 2014 and was the only place in the country where on-street sex work was legal. 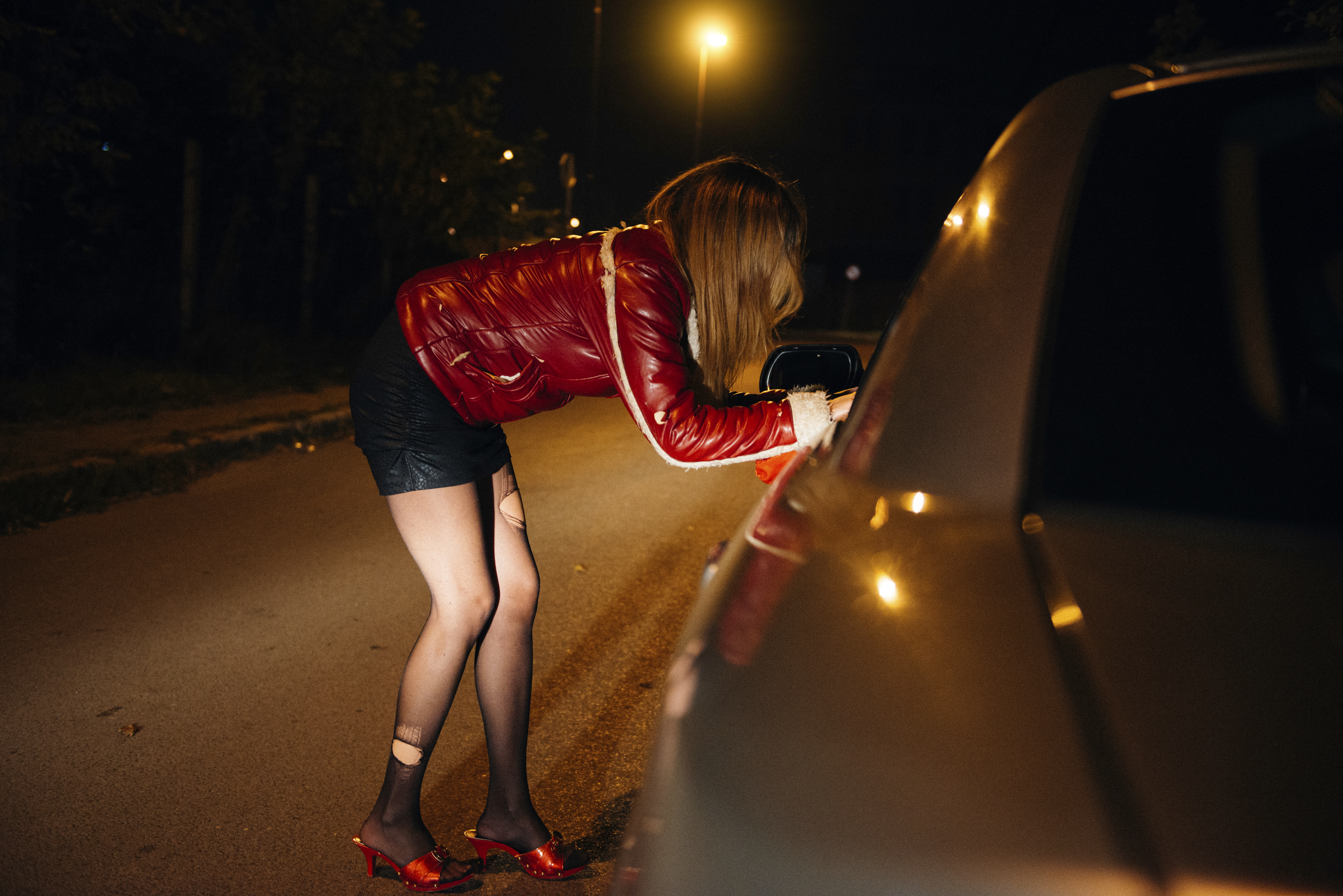 The scheme allowed sex workers to solicit for punters at certain times overnight without fear of being arrested by cops.

It was established in the hope of making it safer for the women but some locals objected, saying the sexual activity encroached onto their streets.

Although figures indicated the scheme made it feel safer for the sex workers a number of protests were held against it.

Leeds Council and West Yorkshire Police announced on Tuesday that the scheme would close despite a £50,000 independent review carried out last year indicating it should continue without any cutbacks.

Cops will also maintain a presence in the area but women will no longer be able to freely work on the streets of Holbeck.

Cllr Debra Coupar, deputy leader of Leeds City Council said: "I accept that it has been a bumpy road for some of the residents in the local community.

"What I would say is that we have had many benefits from the Managed Approach; the policing resources and the cleansing resources.

"I accept that over the years the benefits have not always been sustained, but over the last two or three years we have put dedicated resources which have made a huge difference to the people in Holbeck.

"But I'll leave it to the residents to judge whether it was a success or not." 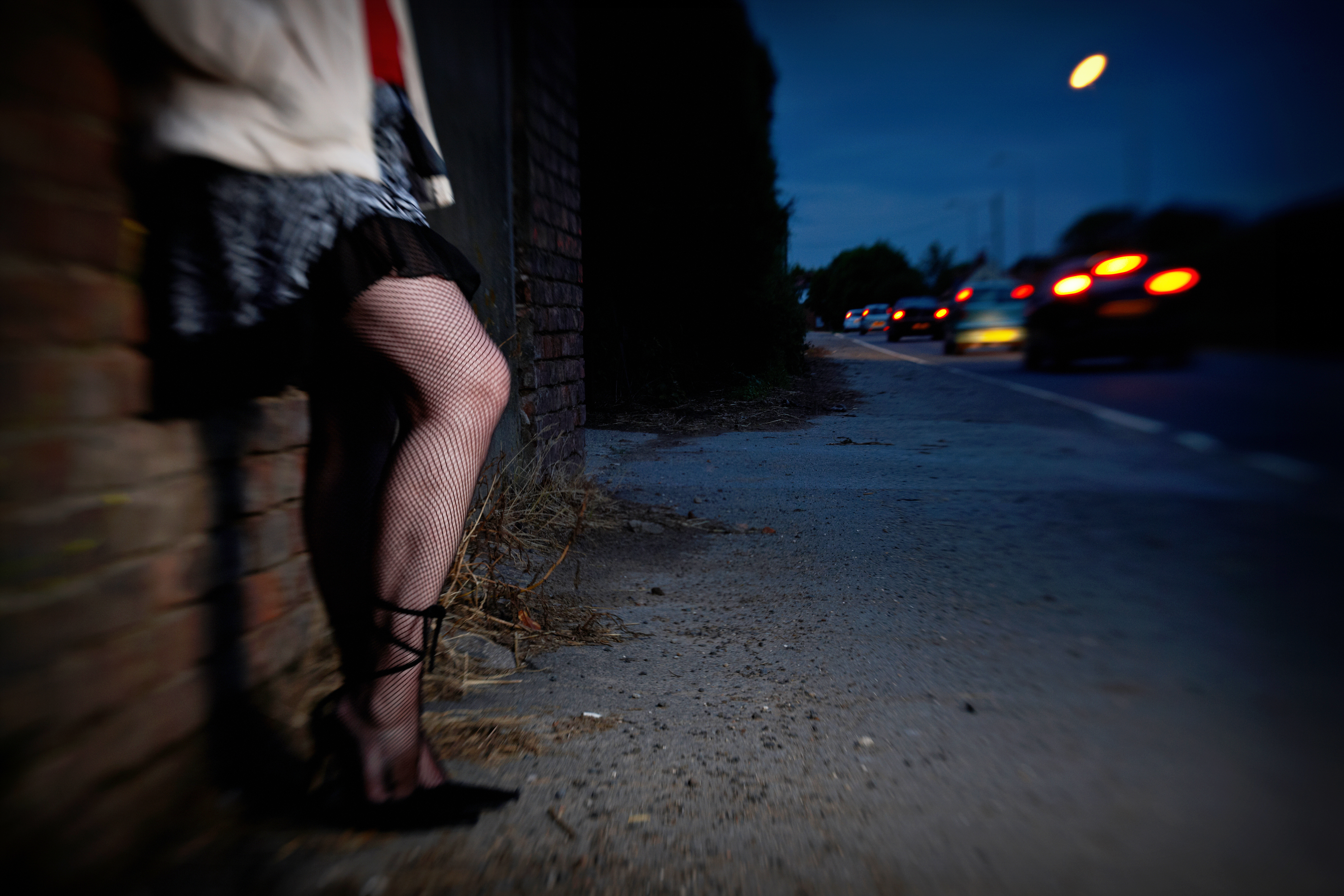 The scheme was officially closed last year following the emergency measures introduced by the Safer Leeds Partnership as a response to the Covid-19 pandemic.

"All powers will be used to prevent the sale or purchase of sex in the area," said a statement in March 2020.

The number of sex workers in Holbeck has plummeted by 50 per cent since 2017, figures show, but an estimated 22 women working as prostitutes in the area.

"We have to acknowledge that the pandemic has had an impact in terms of those numbers," said Paul Money, chief officer of the Safer Leeds partnership.

"There is a risk that when social distancing restrictions are fully lifted, we could see an increase, but our intelligence is not telling us that it will be a significant increase."

Responding to the news, a spokesperson for the Save our Eyes and Voice of Holbeck campaign groups said: "By 2017, it became clear that there were major failings and that the women it was intended to help could not respect either the operational area or the operational hours.

"This led to a huge detrimental impact on the residents living nearby, whose streets were taken over by prostitution and kerb crawling in addition to the allocated streets.

"We are pleased to hear that some of our recommendations are being adopted, such as banning kerb crawling and punters on foot. Men who prey on vulnerable women in street prostitution are no longer welcome or tolerated in Holbeck."