The Commons International Trade committee has called on the Government to ensure trade agreements with Commonwealth nations meet development goals. 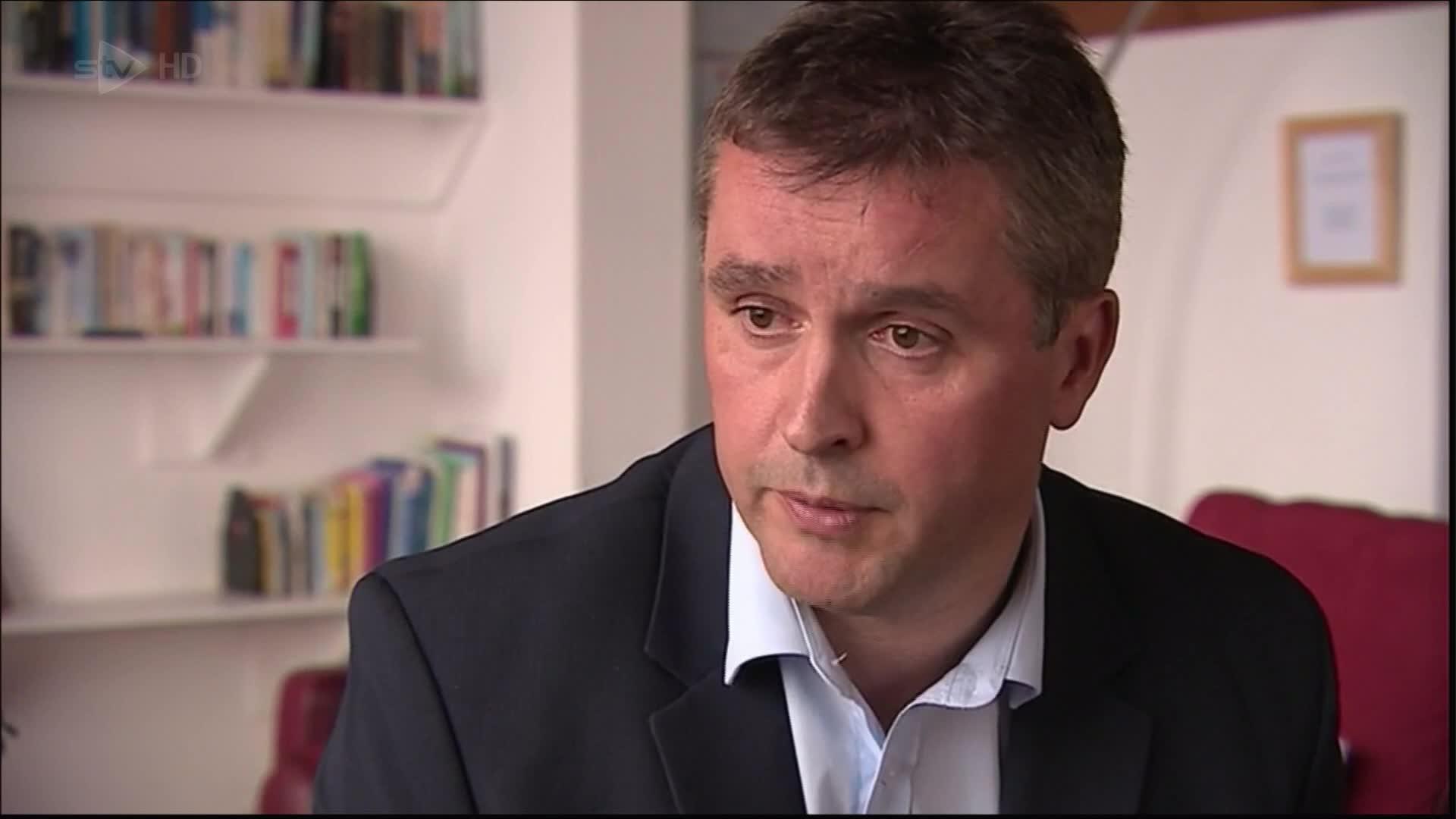 The committee also recommended the Government could boost the economies of third world countries by handing out more contracts to companies that have developing nations in their supply chains.

The report called for “greater alignment of trade and development policy.” 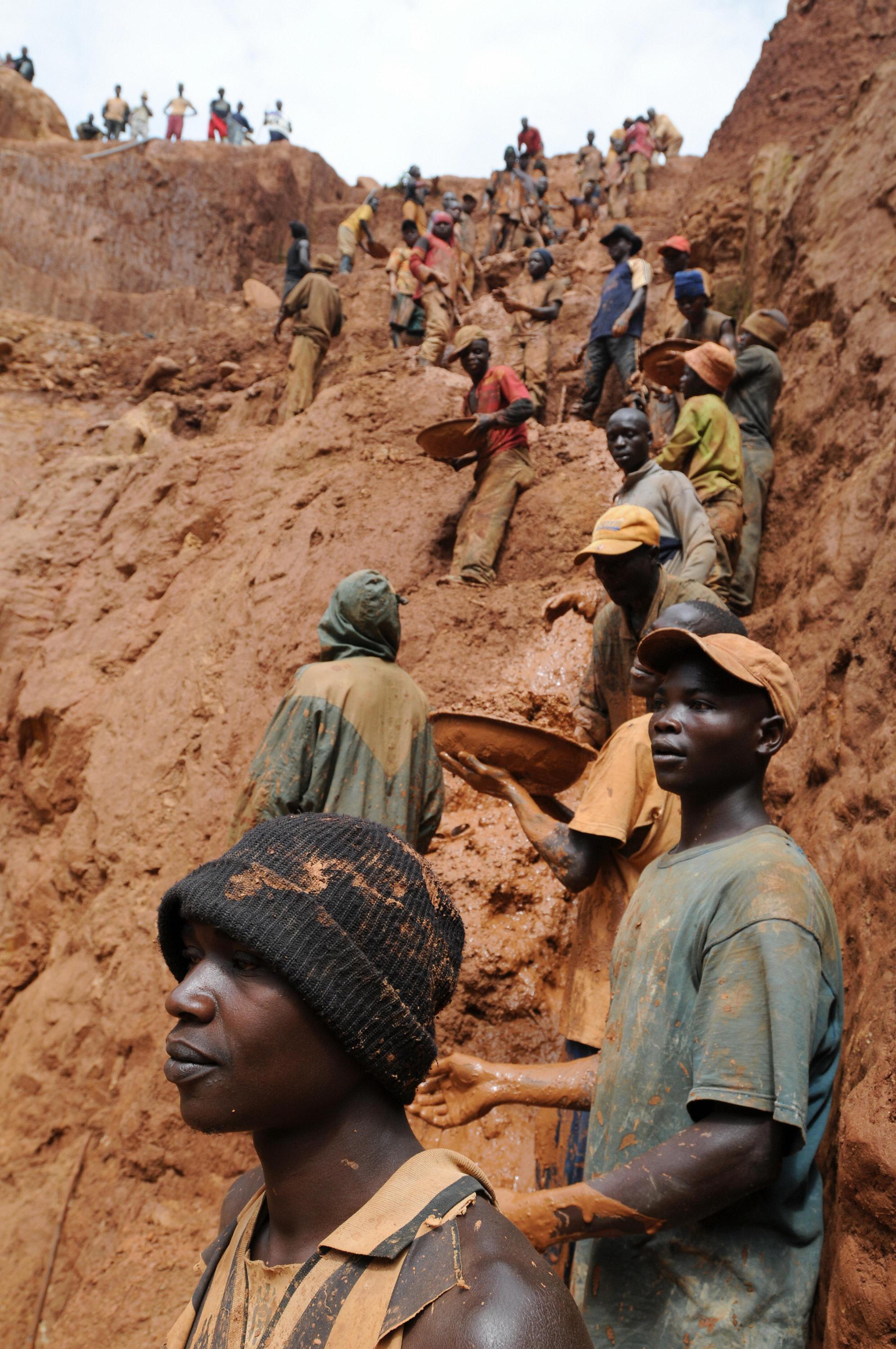 Committee chair Angus MacNeil said: “As current Commonwealth Chair-in-Office, the UK has a rare chance to lead the way in which trade policy addresses fundamental challenges like gender inequality.

"If the Government shows leadership on this issue, this Committee will be the first to praise them for doing so."