A review ordered by Theresa May would see the shortfall made up by the Treasury at a cost of around £3billion. 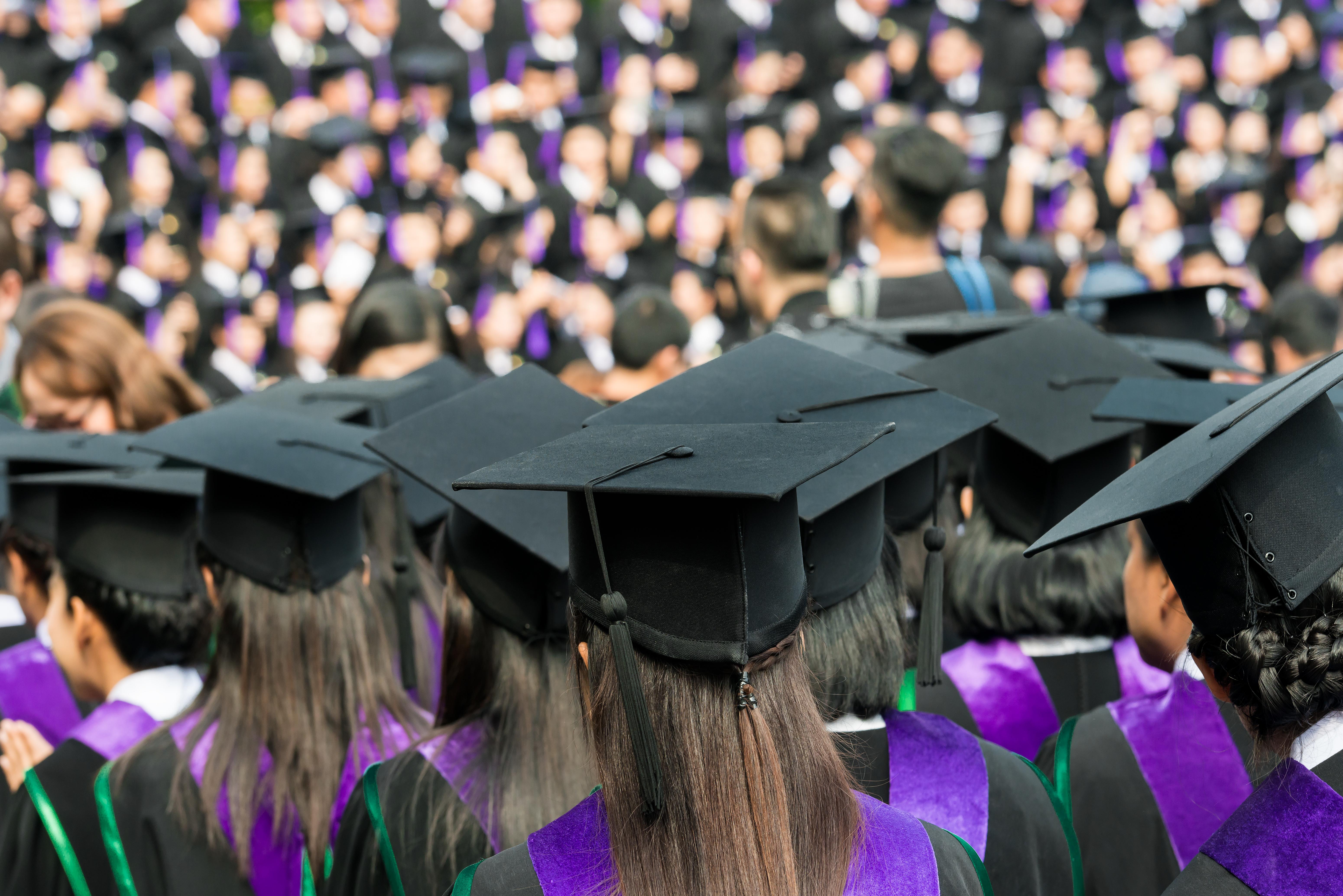 The move could see the number of students capped or mean universities having reduced income.

But some chancellors have warned that any move to cut fees could see their institution close.

One said they feared the worst if forced to compete with the NHS and defence for the shortfall in funding.

The current tuition fee income of £9.5billion had been forecast to rise to £14billion by 2024 due to rising student numbers. 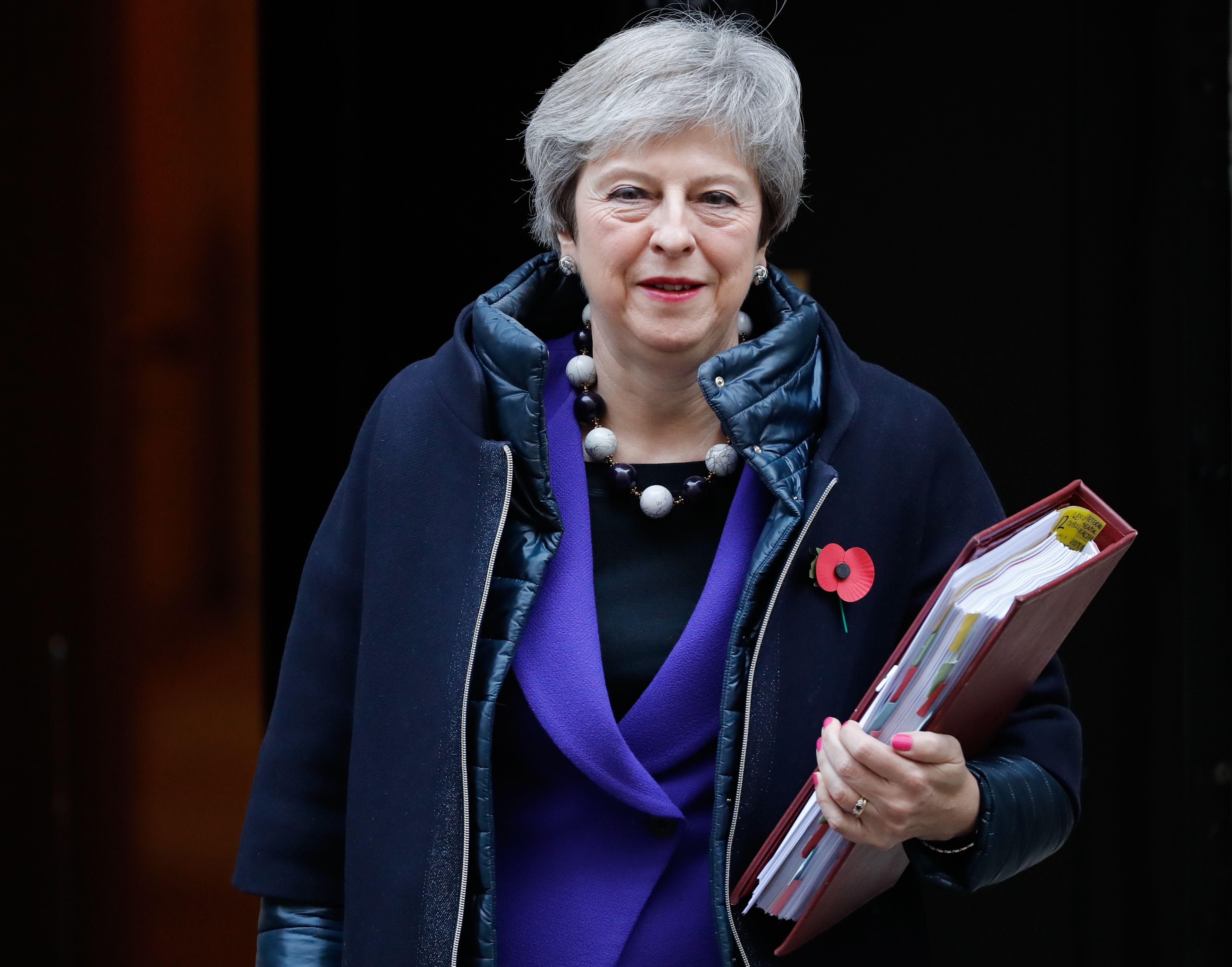 At least three universities are already said to be on the brink of going bust.

University fees were tripled in 2012 after previously being funded by Government.

A review on post-18 education is due to be published in January, but a draft has been seen by The Times.