DONALD Trump squared up to Vladimir Putin like a chest-thumping prizefighter unlike "scared" Joe Biden, according to a top body language expert.

The current US president was accused of looking like a "mourner" during today's top level summit with the Russian leader in Switzerland. 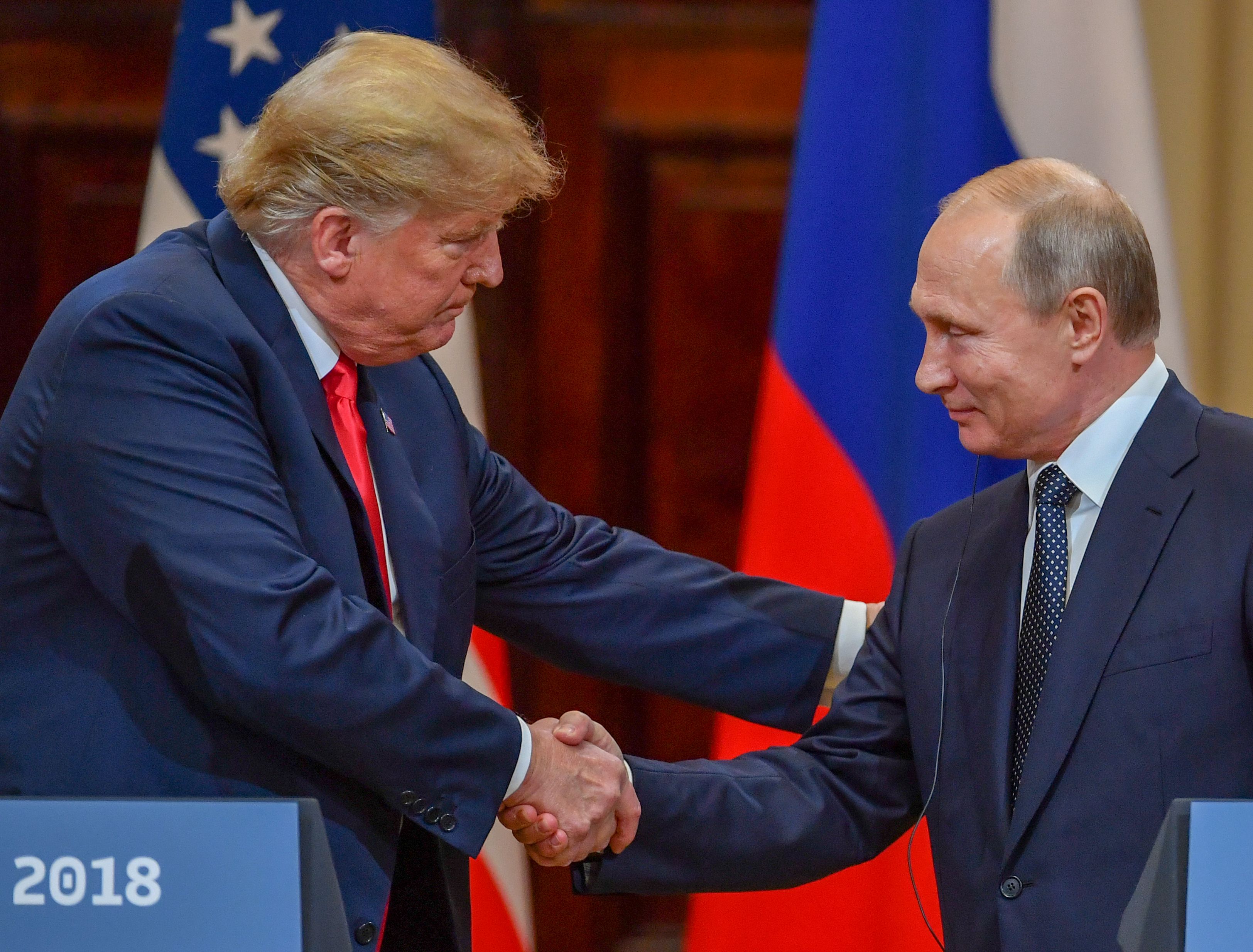 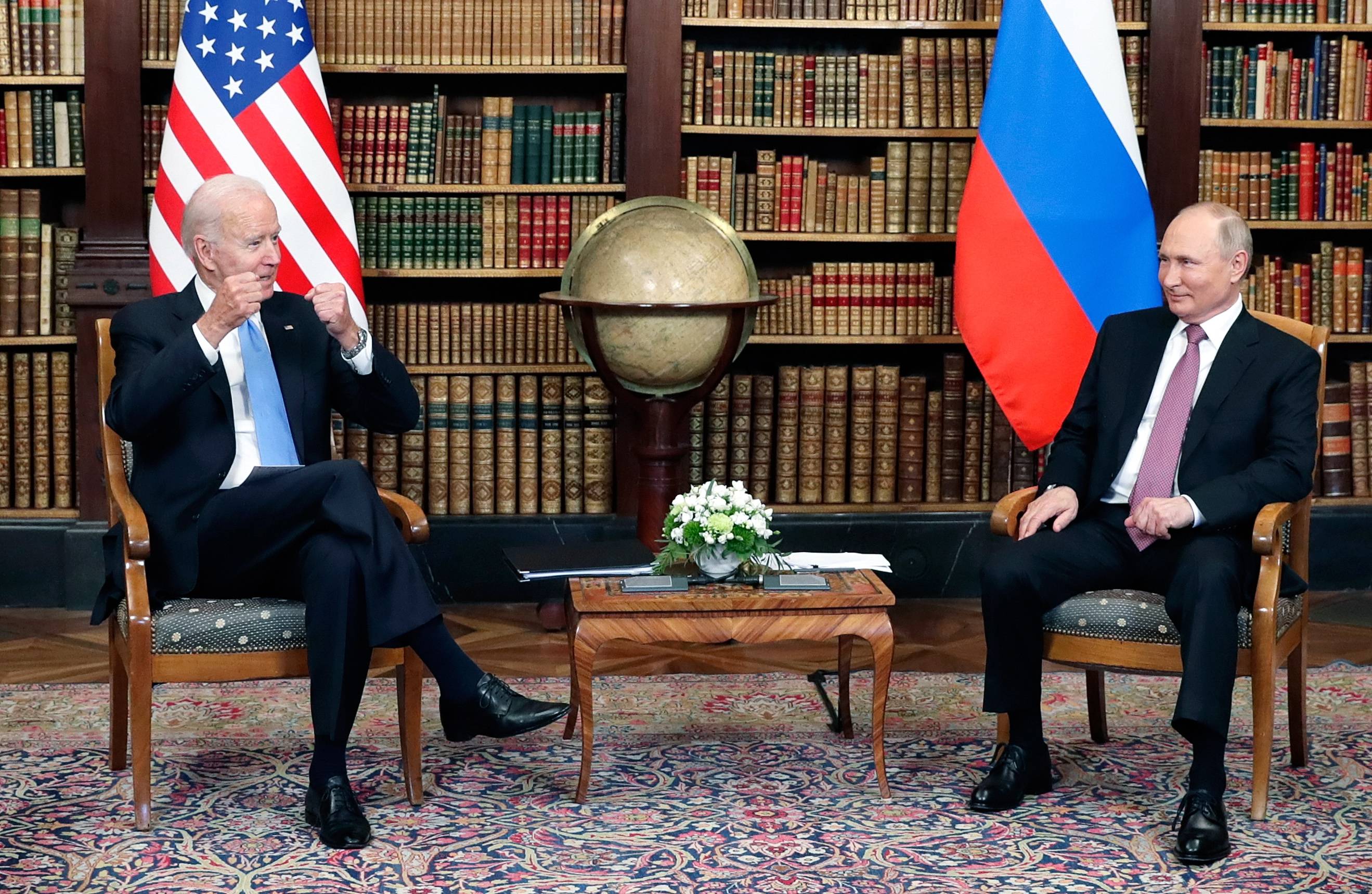 He was said to have exuded an air of fear as the world watched the start of the high-profile head-to-head in Geneva.

But things were very different when his predecessor took on the Kremlin macho man when they met, said Judi James.

She said Trump went out of his way to try and prove he was in charge and even had a special handshake to sway the odds – but sometimes still got played.

The powerful pair had a very different relationship to the one Putin now has with Biden – who infamously branded his Russian rival a "killer."

Trump and Putin were even accused of having a "bromance" after it was claimed they spoke on the phone five times in just over three weeks.

Their "friendship" was said to have blossomed at the G20 conference in Japan when Trump complained about press freedom to Putin.

He evenused the term “fake news” despite it being widely accepted by US spooks that Moscow spread false reports online in a bid to influence the 2016 US election.

And just last week Trump said he would trust Russia over "sleezebags" and "lowlifes" in the US intelligence agencies. 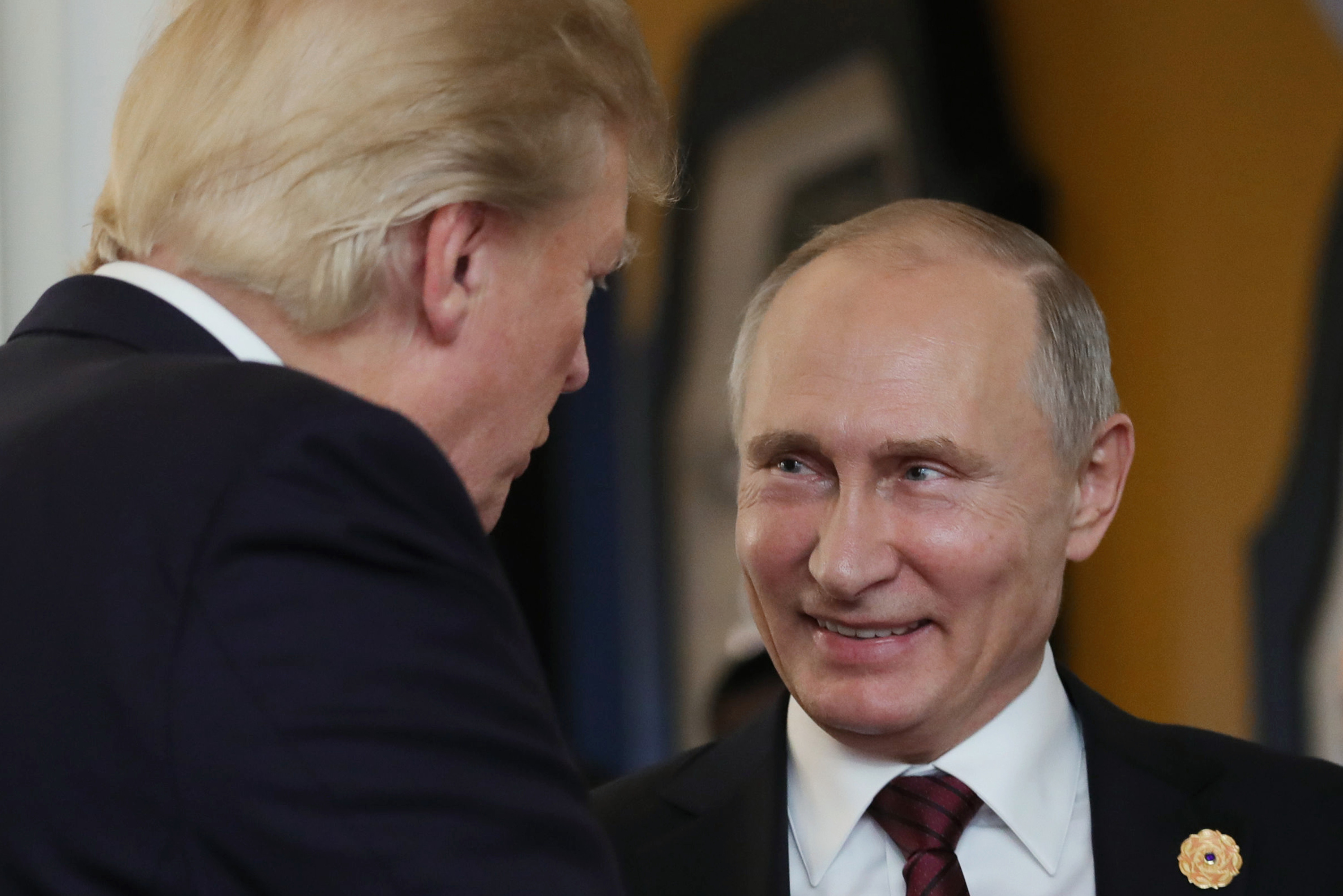 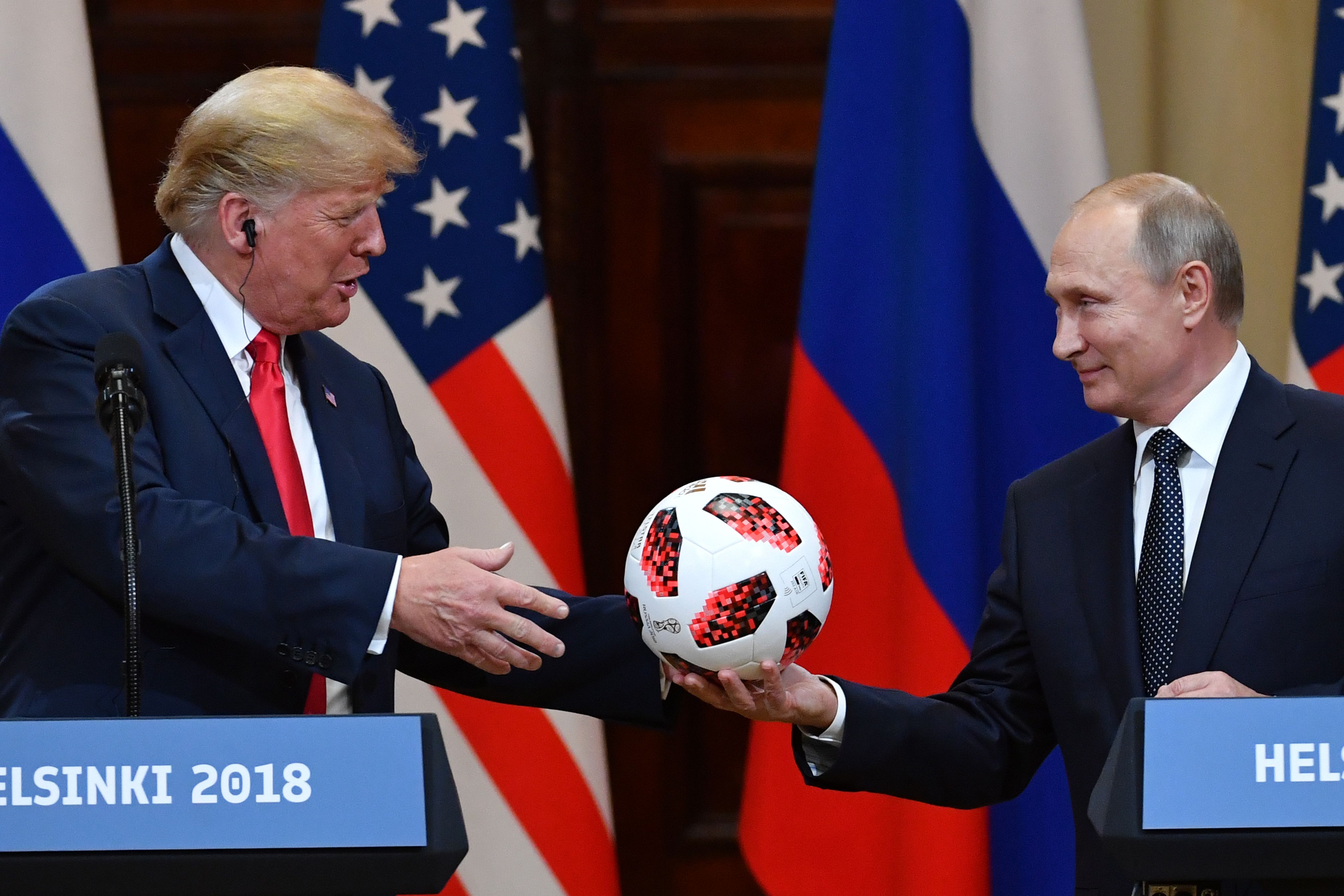 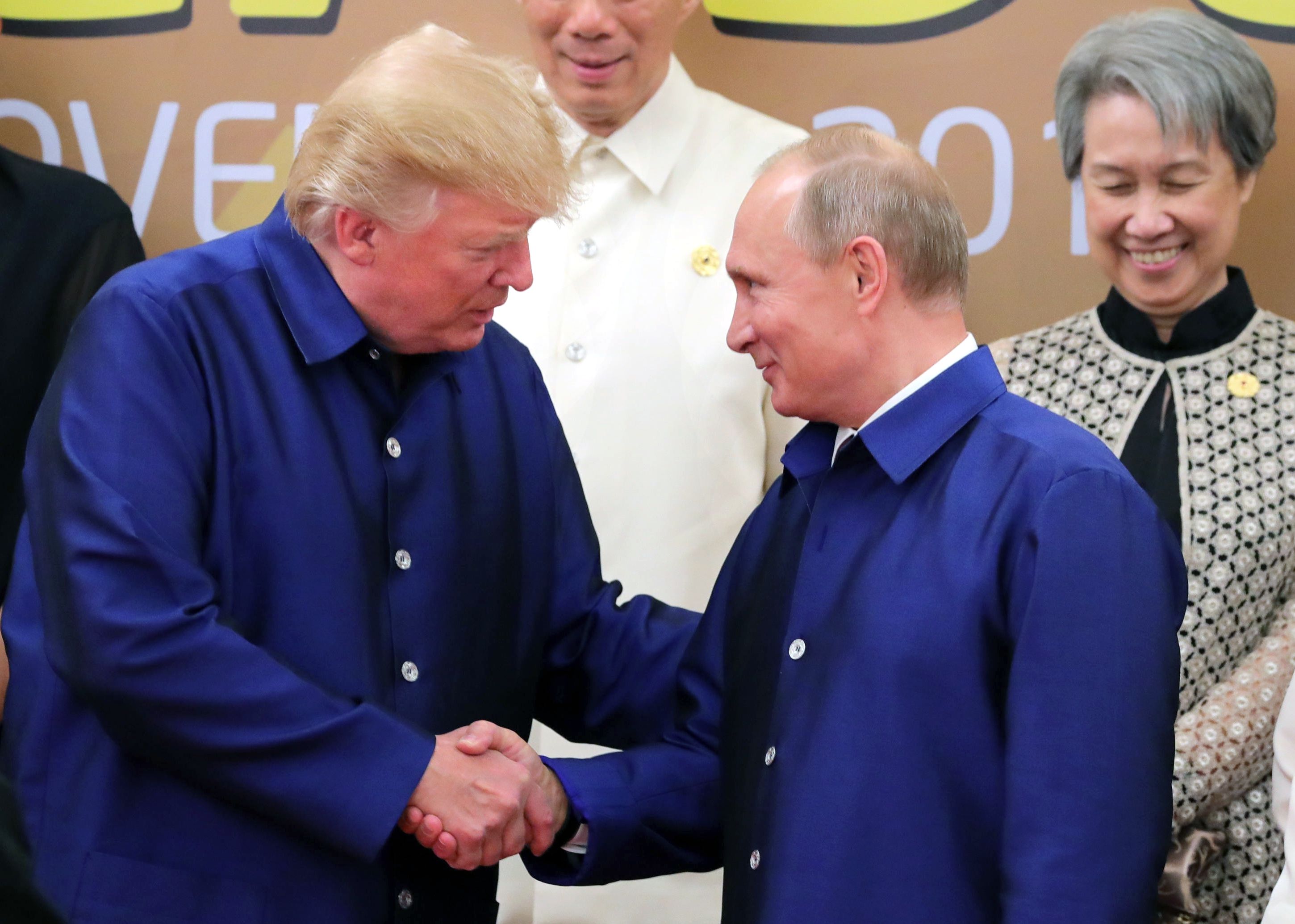 He added as President he "had a great and very productive meeting in Helsinki, Finland, with President Putin of Russia."

"Despite the belated Fake News portrayal of the meeting, the United States won much, including the respect of President Putin and Russia," he said.

Judi James told the Sun Online that Trump had a formula when it came to dealing with rivals and it was based largely on animal behaviour.

"He began by the equivalent to chest-banging by firing trash-talk at his opponents. Mimicking a state of aggressive arousal to intimidate, this would signal strength and a lack of fear prior to their meeting," she said.

"Biden did produce his own version with the ‘killer’ comment about Putin, but instead of holding his nerve and standing firm pre-meet like Trump he caved at a press conference at the NATO summit."

And Judi said tycoon Trump had other body language tricks up his sleeve.

"Both Trump and Putin are great Alpha male posers and Trump was adept at using power shakes and power pats to register physical dominance over his opponents," she said.

"Trump’s handshakes with Putin were much more of a man-to-man engagement than this frosty one between Biden and Putin.

"The men looked like fighters about to go into the ring but there was also a look of grudging respect as they took one another on personally.

"Trump’s shake with Putin involved a hand clamp but Putin appeared to clamp back, adding a thumb clamp to the top of the shake for added power.
Trump fixed Putin with a dominant stare as they shook and Putin stared back.

"One of Trump’s most aggressive greeting techniques was the ‘Shake and Yank’ where he would shake hands and then suddenly yank on his opponent’s hand to put them off-balance and in his ‘control’. 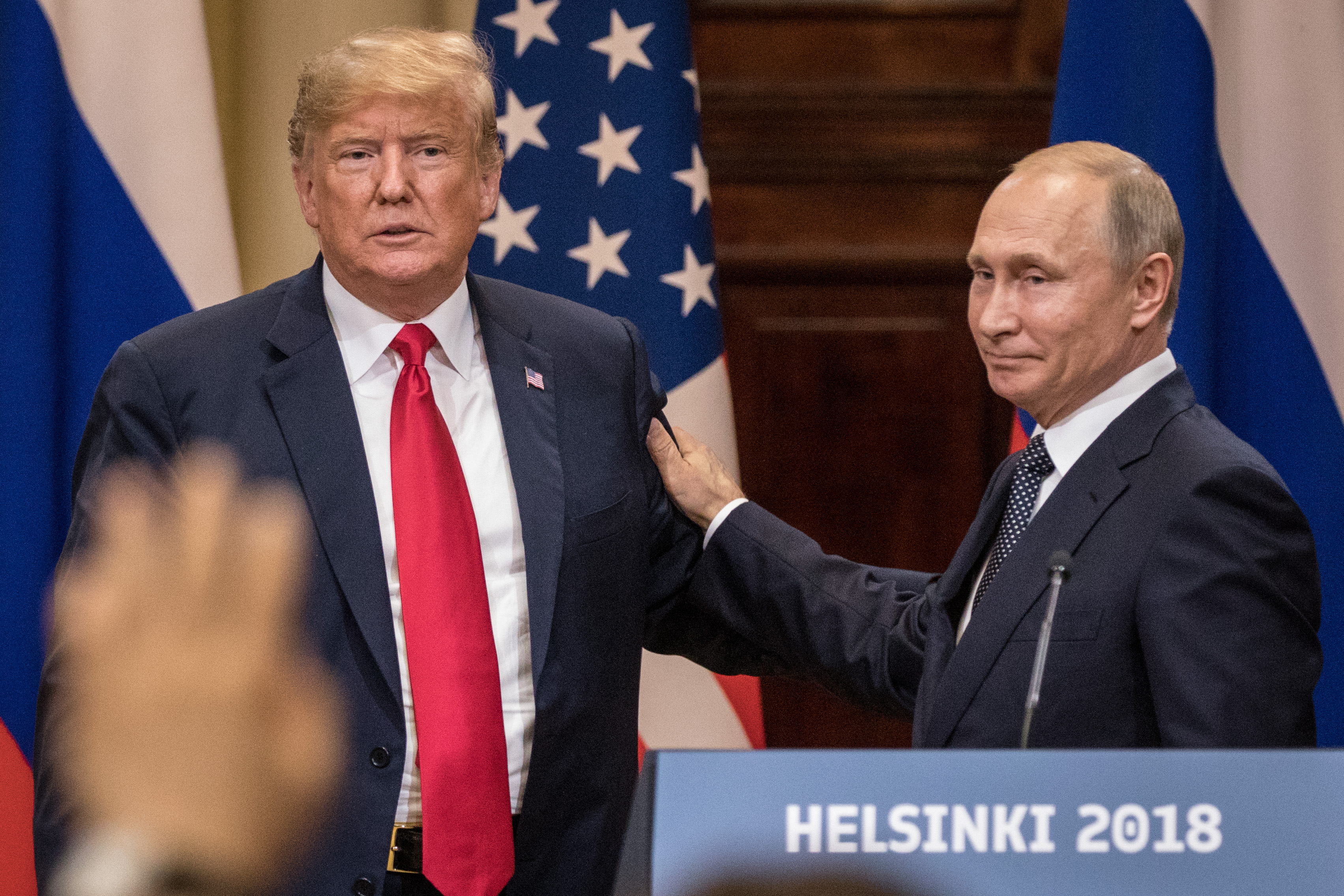 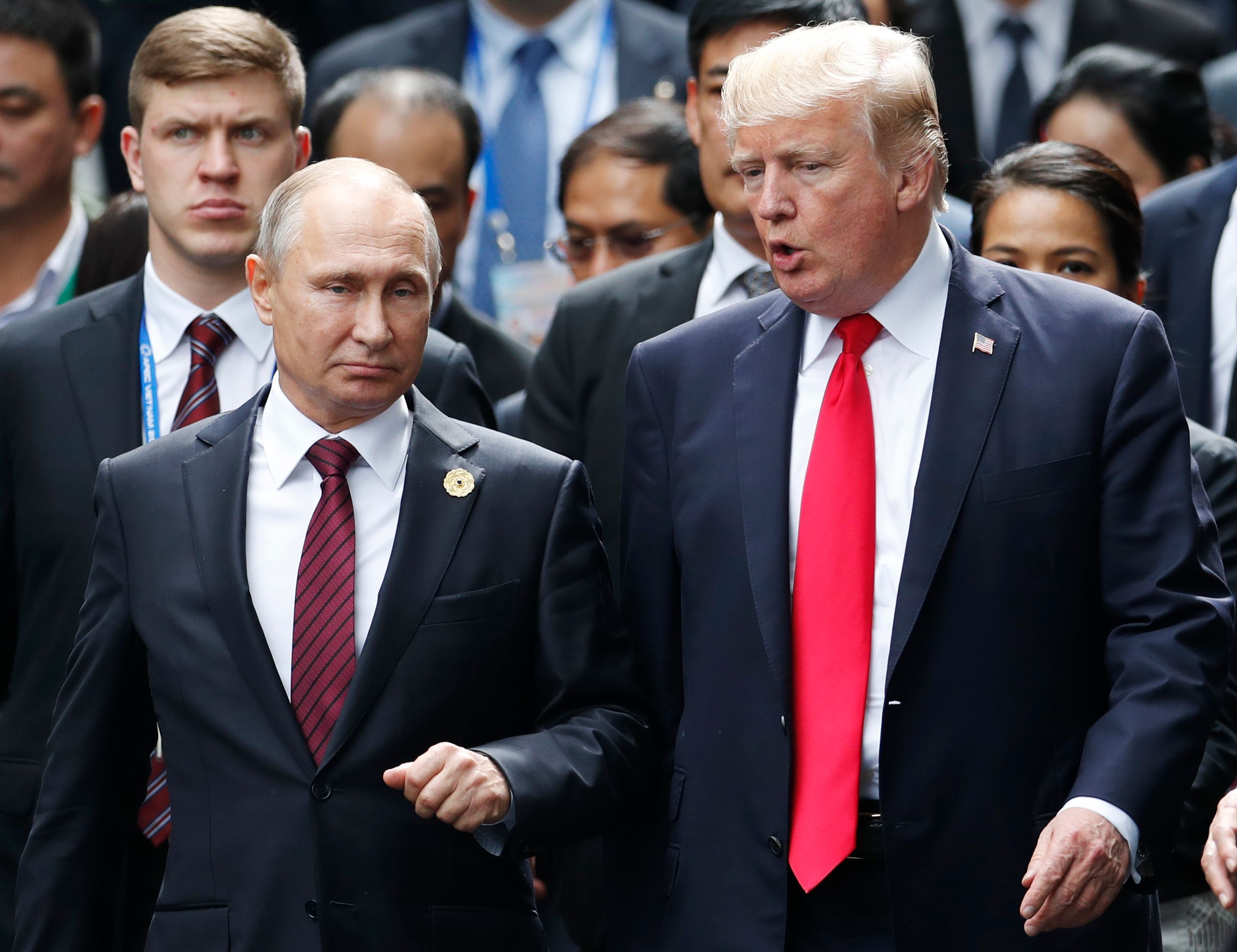 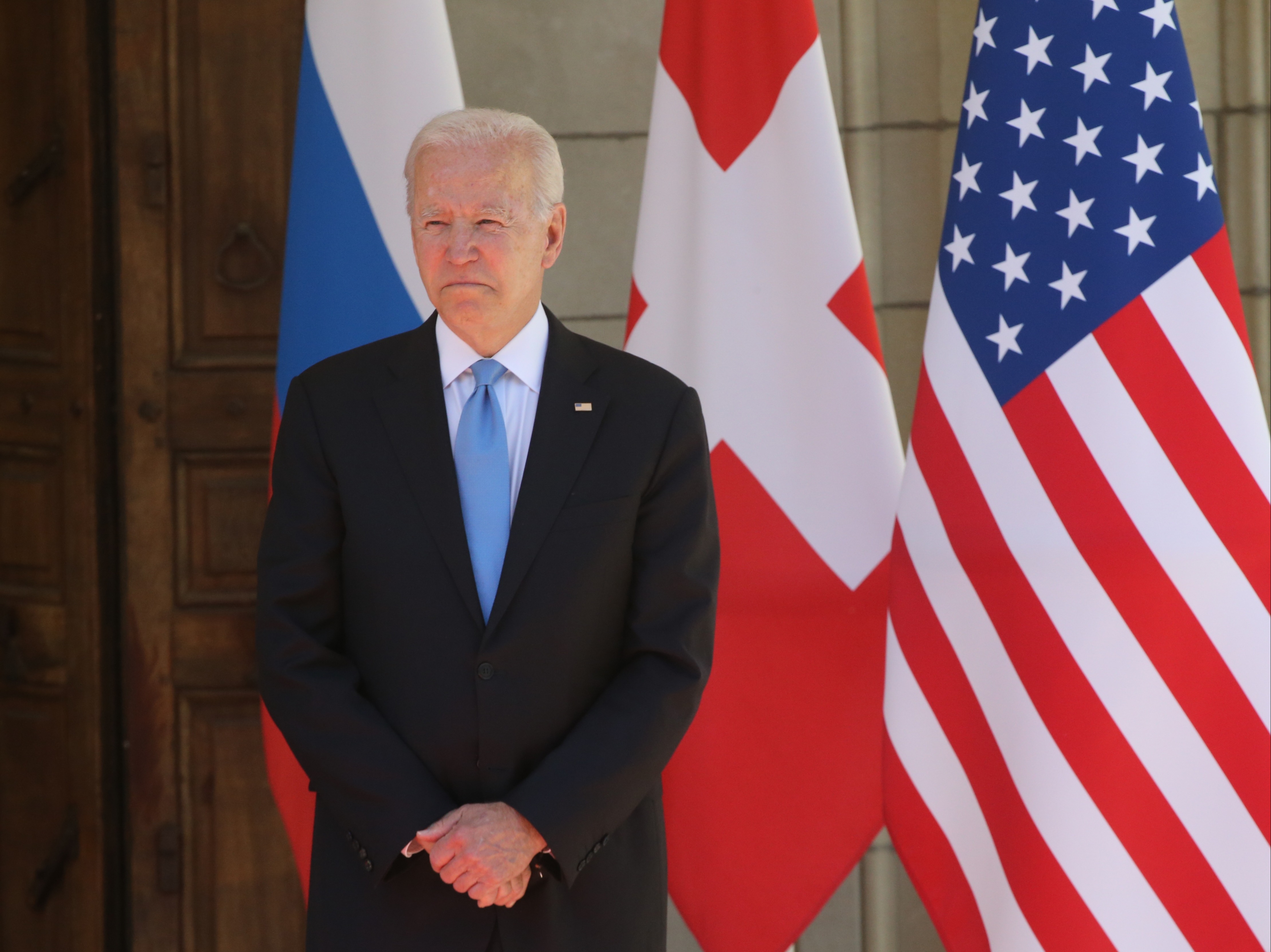 "Trump’s final technique would be to imply the enemy had been tamed by his power- posturing.

"Trump started to use wide, smug smiles as though reassuring the world that he had detonated this guy and made the world a safe place again.

"Maybe he should have looked at Putin’s body language when he was speaking though. Putin produced several dismissive gestures, including a hand-swat and shoulder and eye-brow shrugs."

She also revealed that giving Trump an innocent looking gift – a football in Helsinki in 2018 -was actually a perfect power play move by the Russian leader.

"Presenting Trump with a football was a genius way to look friendly and threatening at the same time. Trump took the ball gingerly and threw it into the audience as quickly as he could," she said.

"The two men did seem to have some form of Alpha male-based rapport and understanding and, like with Kim Jung-on, Trump looked keen to be seen to be getting Putin on his side.

"Narcissistic approaches can cause a certain amount of short-sited-ness when your ego is expecting a positive response though, meaning Trump might have missed the difference between public signals of agreement and actual on-going, behind-the-scenes behaviour with both world leaders."

Putin and Biden looked tense earlier today as they shook hands for the first time as world leaders to kick off their historic summit in Switzerland.

The two supremos met at lavish Villa La Grange ahead of the key meeting which will set Russia and the US's volatile relationship for years to come.

It comes after the two leaders exchanged barbs, with the US President branding Putin a "killer" while the Russian leader described Biden as attempting to be "macho" and "Hollywood".