Serena Alexander-Benson has been missing since Friday morning and is known to have boarded a Euro Tunnel train "probably in the company of an older person", according to police. 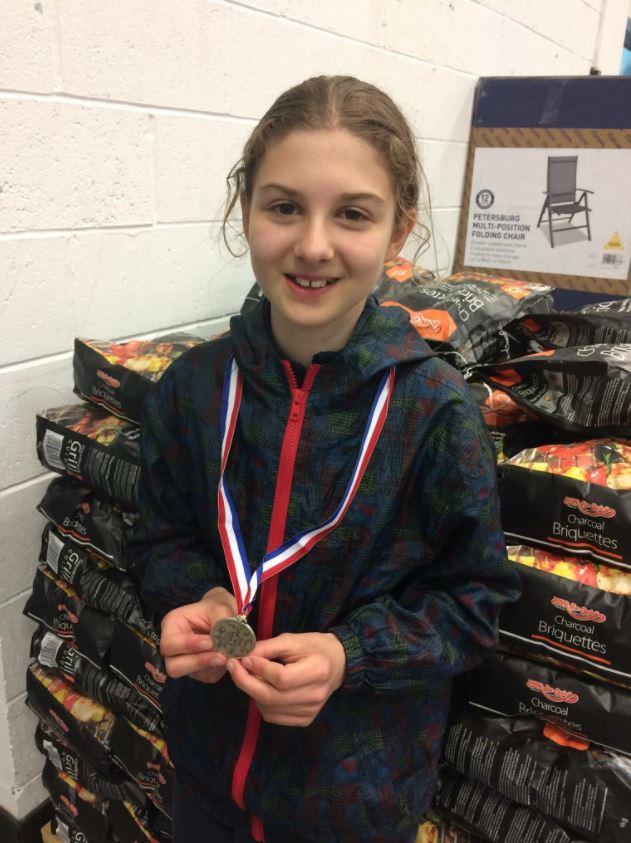 The young teen lives with her father in Wimbledon, London, while her mother lives in Poland.

Officers are concerned for her welfare and are appealing for anyone with information on her or who may have seen her travelling through Folkestone to contact them.

She was wearing a green blazer and school uniform with her dark brown hair tied up when she went missing on Friday morning.

She never arrived at school.

A statement released by Met Police on Saturday said: "Police are concerned over the welfare of Serena Alexander-Benson, a 13-year-old girl who is missing from her home in Wimbledon.

"Serena was last seen by her father leaving her home address in SW19 at around 07:50hrs on Friday, 25 May. She was dressed in her predominantly green school uniform and had told her father that she was going to school.

"However, Serena did not arrive at school and has not been seen since.

"CID officers based at Wandsworth are investigating.

"Serena has not been missing before. She lives with her father in Wimbledon, while her mother lives in Poland.

"Police enquiries have established that Serena left the UK at Folkestone on the morning of 25 May on a Euro Tunnel train. Active lines of inquiry are being pursued to locate her.

"Anyone who may know Serena's whereabouts or who may have seen her as she travelled through Folkestone – probably in the company of an older person – should call officers at Wandsworth CID on 020 3276 2588."