A one-year-old baby girl was strangled to death by a bedroom blind cord, an inquest heard, as the coroner warned more infants could die.

Rifky Grossberger stood up in her cot and became caught in the looped cable at her parents’ home in Hackney, North London.

She was found unresponsive by her terrified mother and died five days later in hospital from asphyxia and oxygen deprivation. 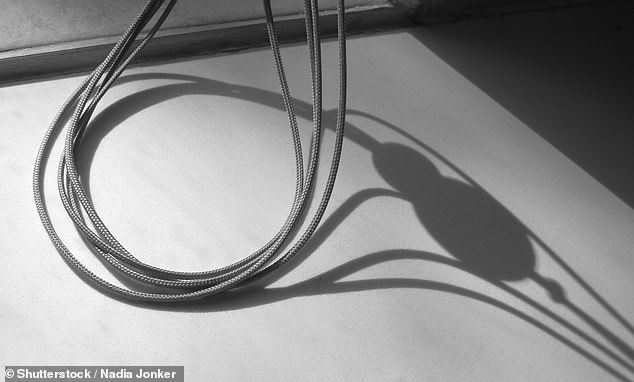 Rifky Grossberger stood up in her cot and became caught in the looped cable at her parents’ home in Hackney, North London. Pictured is a file photo of a looped blind cord

At least 33 toddlers have died after accidents relating to blind cords since 2001, according to data from the Royal Society for the Prevention of Accidents (RoSPA).

After Rifky’s tragic death on July 2019 senior coroner Mary Hassell said more children would die unless action was taken against the looped cords – which are far more dangerous than regular ones because they make accidental strangulation more likely.

In a letter seen by The Sun, she told NHS England’s medical director, Professor Stephen Powis: ‘There is a risk that future deaths will occur unless action is taken.

‘There is the potential to help parents, carers and their babies across the country.’

How to make blind cords safe

She sent a similar letter to the government’s chief medical adviser, Professor Chris Whitty, and called for warnings to be included on new mothers’ leaflets.

The inquest heard that Rifky’s parents did not know about the dangers of looped blind cords and had thrown away the instruction leaflet.

They are particularly dangerous to babies and toddlers because their heads still weigh proportionately more than their bodies and their muscular control is not yet fully developed.

This makes them more prone to being unable to free themselves if they become entangled.

In addition, toddlers’ windpipes have not yet fully developed and are smaller and less rigid than those of adults and older children. This means that they suffocate far more quickly if their necks are constricted.

As with drowning, toddlers can be strangled by looped cords quickly and quietly with carers in close proximity, potentially unaware of what’s happening.

Last year, two-year-old Macy Fletcher, from Royton in Greater Manchester, died after being strangled by a looped cord having been put down for a nap. It let to calls from her family for the looped cords to be banned. 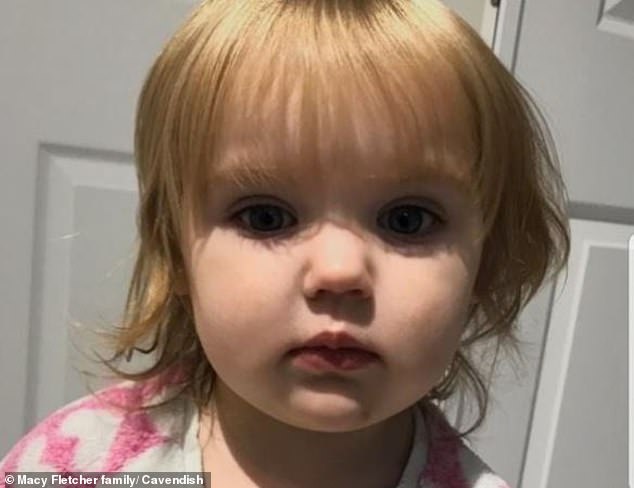 Last year, two-year-old Macy Fletcher, from Royton in Greater Manchester, died after being strangled by a looped cord having been put down for a nap