The airmen were off duty at the time but were part of a ring at F.E. Warren Air Force Base, Wyoming, that was cracked following a slip-up on social media. 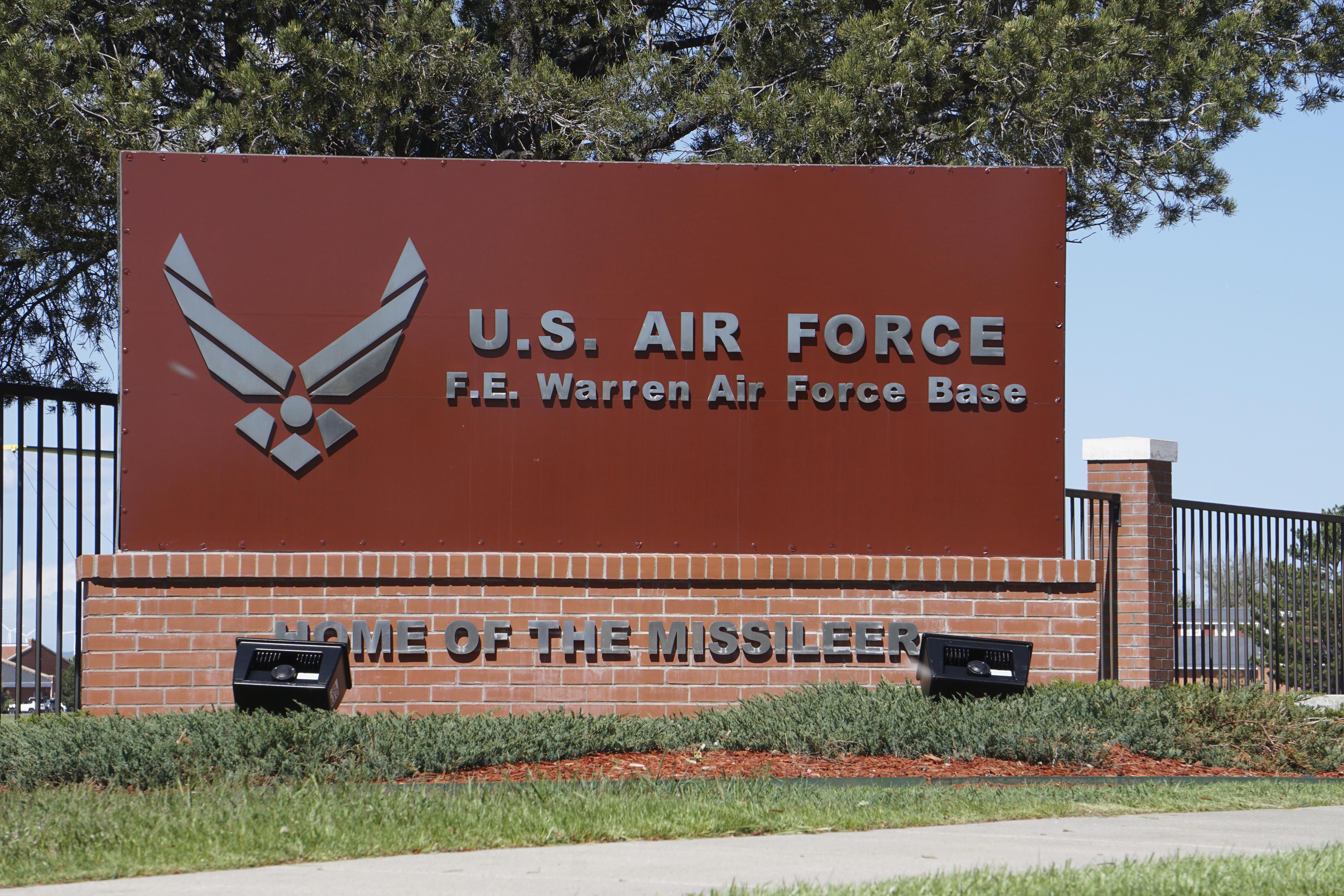 Authorities launched an investigation after an airman posted a Snapchat video of himself smoking marijuana, despite strict rules from Airman 1st Class Nickolos Harris, the ringleader.

Fourteen airmen were disciplined. Six of them were convicted in courts-martial of LSD use or distribution or both.

“Although this sounds like something from a movie, it isn’t,” said Capt. Charles Grimsley, the lead prosecutor of one of several courts-martial.

The acid ring, which began in 2015, was exposed in March 2016 but the details have not been publicised until now.

It was composed of airmen from the 90th Missile Wing, which operates one-third of the 400 Minuteman 3 missiles that are “on alert” 24/7 and stored in underground silos across the northern Great Plains. 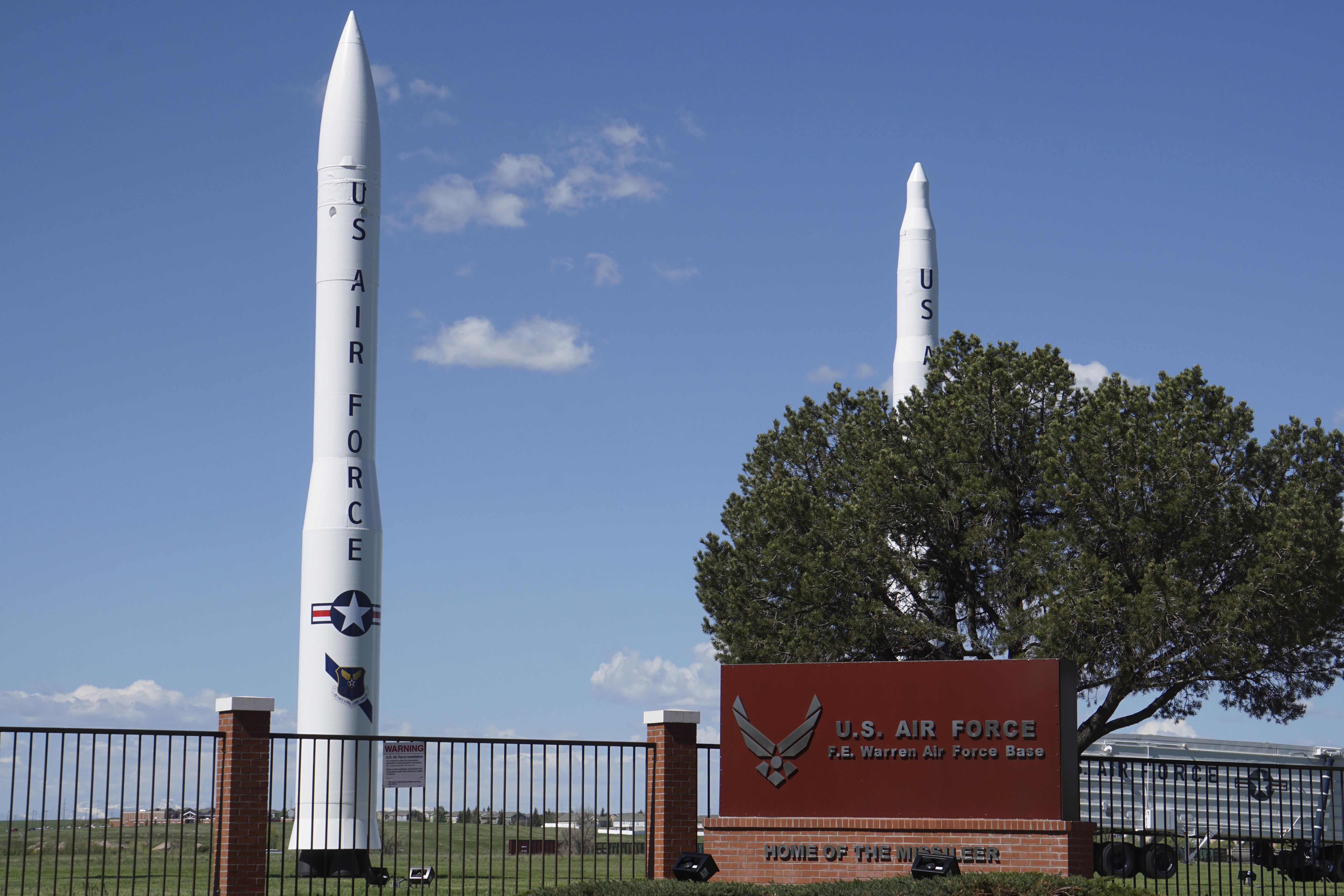 One of the service members, Airman 1st Class Tommy Ashworth, said at his court-martial that he felt “paranoia, panic” for hours during his acid trip.

“I didn’t know if I was going to die that night or not,” he testified.

He said it was easy to score LSD and other drugs from civilian sources and admitted using acid eight times and passing it out multiple times to other airmen at parties in Denver and elsewhere from spring 2015 to early 2016.

Harris implemented rules during parties: “No social media at all” and “No bad trips. Everybody’s happy right now. Let’s keep it that way,” he told airmen in a video recorded at a Cheyenne apartment in 2015.

The disgraced airman was sentenced to 12 months in jail and other penalties — but avoided a punitive discharge as part of an agreement with prosecutors.

The AP’s report is the result of documents obtained over the past two years through the Freedom of Information Act.

“There are multiple checks to ensure airmen who report for duty are not under the influence of alcohol or drugs and are able to execute the mission safely, securely and effectively,” he said.

A version of this story originally appeared on the New York Post.