London: The US has asked the UK to use its nuclear expertise to help dismantle North Korea’s arsenal, Britain’s foreign secretary Boris Johnson says.

The revelation came from an audio recording of a closed-door dinner meeting of an influential Conservative activists group, which Johnson was addressing. 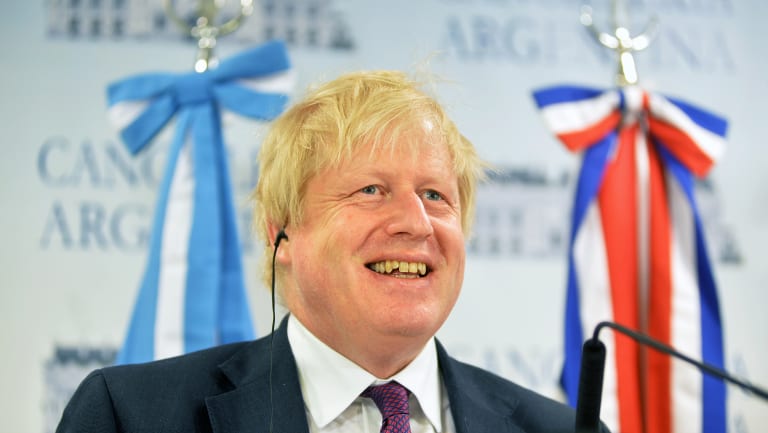 The recording was leaked to Buzzfeed.

Johnson is likely to face scrutiny over why he was divulging such sensitive material to the group, Conservative Way Forward, which says it was founded in 1991 to “build upon the achievements of our founding president Lady Margaret Thatcher and to adapt her values to British life today”.

In the wide-ranging, hour-long conversation on Wednesday evening, Johnson revealed that he had spoken earlier that day to US secretary of state Mike Pompeo.

He said the US wanted Britain to “use our nuclear expertise to dismantle Kim Jong-un’s nuclear missile… that’s what he asked me to do today”. 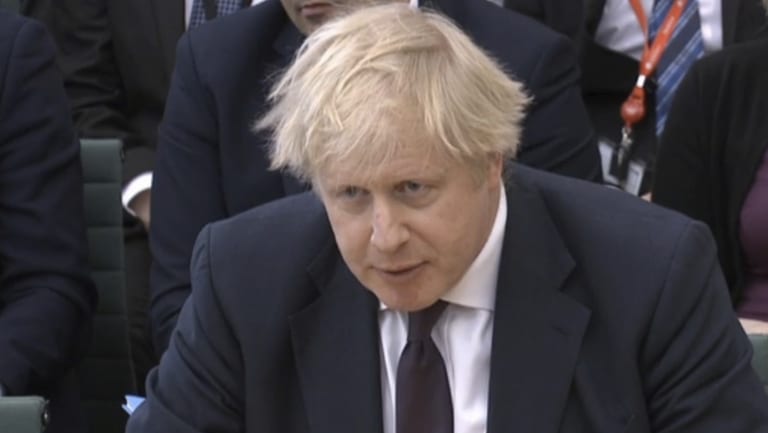 He also revealed that prime minister Theresa May would use this weeks’ G7 summit in Canada to propose an international “rapid response unit” to deal with Russian cyberattacks and assassinations.

He was dismissive of Russia, saying president Vladimir Putin was embarrassed his country’s economy was now smaller than Australia’s.

And he said he was “increasingly admiring of Donald Trump”.

“I have become more and more convinced that there is method in his madness,” Johnson said. “Imagine Trump doing Brexit. He’d go in bloody hard… there’s be all sorts of breakdowns, all sorts of chaos. Everyone would think he’d gone mad. But actually you might get somewhere.” 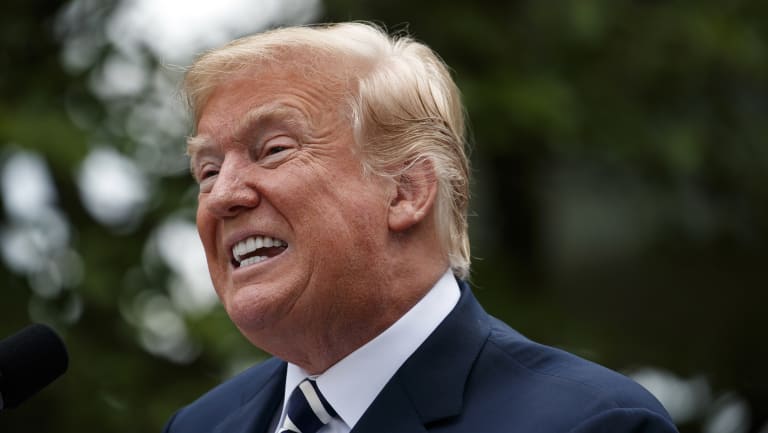 A method to his madness: US President Donald Trump

Buzzfeed said Johnson was keynote speaker at Conservative Way Forward’s summer reception in London, and a select group of 20 people had gone afterwards into a private room for dinner where the foreign secretary was “characteristically ebullient and loose-lipped” on the most pressing policy and political matters facing the UK government.

China was “a rival whose growth and whose incredible developing power can be used to our advantage”, Johnson said.

“We need to engage with China diplomatically, treat China as our friend and our partner, but also recognise that they are our commercial rivals. And they will try to stiff us.”

Johnson said Chinese technology companies were about to “win” the technology game, stealing a march on American tech giants such as Microsoft, Google and Apple.