The McEmbassy: US citizens who need help in Austria can use McDonald’s restaurants as ‘consulates’

American citizens who find themselves in distress in Austria can now seek support at an unusual address – McDonald’s.

Under a new partnership, outlets of the US fast food chain throughout Austria will help American citizens from Wednesday to get in touch with their embassy, it said on Facebook.

‘Staff (at any McDonald’s in Austria) will assist them in making contact with the US Embassy for consular services,’ the embassy wrote. 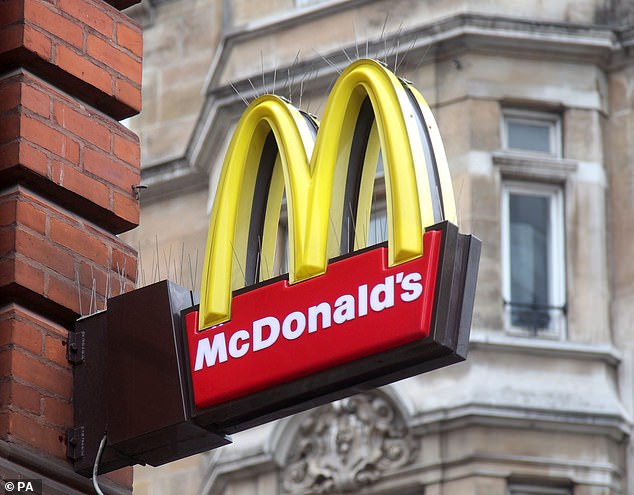 Consular services include reporting a lost or stolen passport or seeking travel assistance, the post said.

The US embassy did not immediately return a request for comment if Austria was the only country offering such services at McDonald’s.

While some hailed the move as ‘awesome’, others seemed less impressed.

‘Because apparently we are too incompetent to look up the us embassy online??’ one user wrote.

McDonald’s spokesman Wilhelm Baldia said the fast food company had been chosen due to ‘the great fame of the brand’.

Baldia said: ‘We were approached with the request by the US Consulate. Firstly, because of the brand’s great fame among Americans, and secondly, because there are a lot of branches in Austria.’

He added that the McDonald’s team will aid Americans in calling the 24/7 embassy hotline but will not issue new passports or perform other consular services as these will exclusively remain at embassies and consulates.