Eric Swalwell was speaking live to MSNBC regarding impeachment proceedings against President Donald Trump when a loud “fart-like” noise can be heard as Swalwell seems to flinch. The noise has been attributed to a mug being dragged across a table near the equipment being used for the interview. However, Good Morning Britain host Piers Morgan was not convinced by this explanation.

Piers Morgan said: “In America, the Democratic congressman Eric Swalwell was giving an interview on MSNBC part of the NBC network about Donald Trump, trump being the operative word when this happened.

“Now he claims this is fake Trump news.

“The network has said it was the sound of a mug being moved across a desk.

“Now ask yourself when you listen to it again, does that sound like a mug to you? 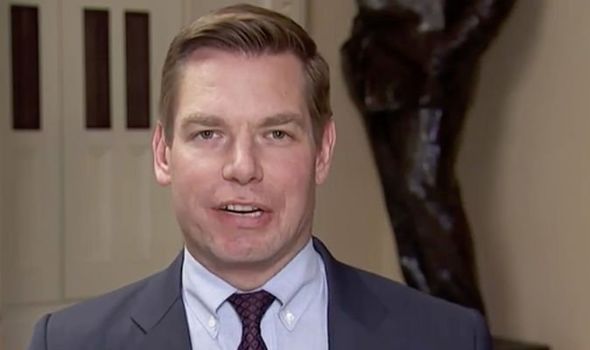 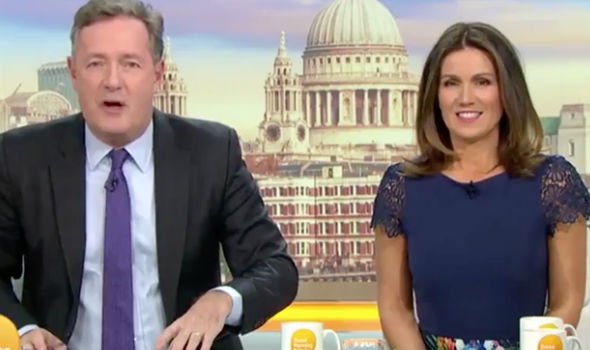 “Also his whole body is tense and then it sucks in at the crucial moment.”

Piers then attempted to do an impression of Eric Swalwell before bursting into laughter.

At one point #fartgate was the number one trend on Twitter in the US. 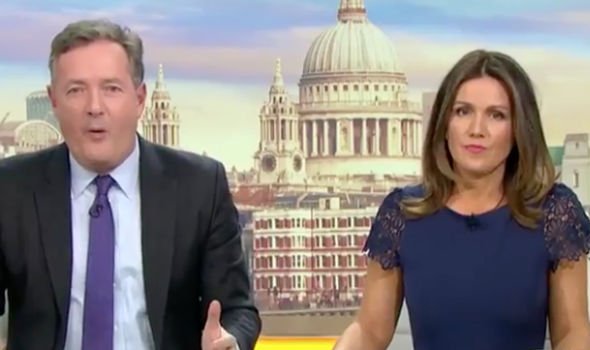 One user said: “Swalwell pauses and flinches at the exact moment someone lightly drags a mug across a desk instead of just picking it up like a regular person. What an insane attempt at saving Swalwell.”

Another wrote: “For one beautiful night, #fartgate actually united all of Twitter.”

A third tweeted: “I’ve been dragging my coffee cup on the table all morning can’t seem to replicate #fartgate.”

Piers even tweeted about the incident saying: “#Fartgate Sorry @RepSwalwell – we’re not buying your excuses across the pond. Own your trump.” 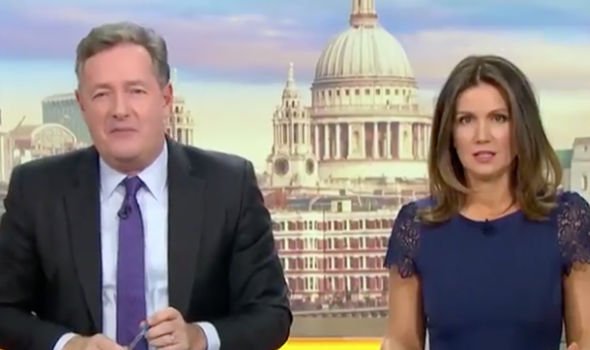 @Hardball tweeted: “Sorry to disappoint the conspiracy theorists – it was the #hardball mug scraping across the desk. Get yours today and let’s get back to the news!”

@chrissyteigen tweeted in regard to some disputing whether the noise was a fart: “No it’s a fart don’t ruin this.”

Mr Swalwell replied to this tweet saying: “This, too, shall pass…”