Although the blasts hit Iraq’s capital, there were no reports of any casualties. According top Iraqi security services, one rocket exploded inside the Green Zone and another landed in the Tigris river.

So far, no one has claimed responsibility for the attack on Baghdad.

Iraq’s main allies are both Washington and Tehran.

Iraq now fears it could be in the middle of a regional conflict between Iran and the US.

The nation has both US troops and paramilitary groups loyal to Tehran. 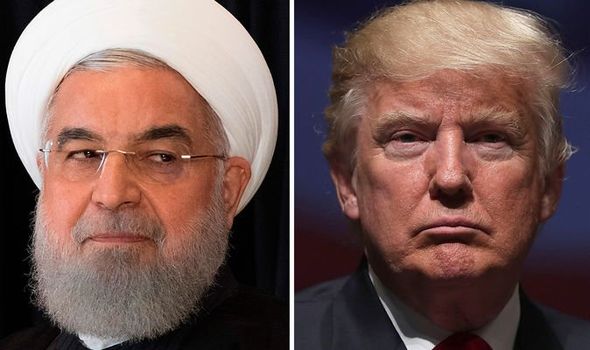 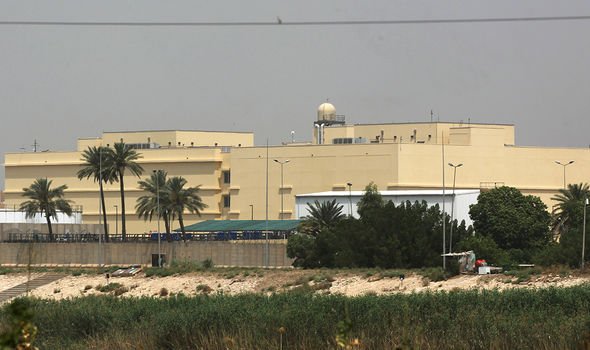 He is expected to give a speech at the United Nation General Assembly.

The Iranian leader is supposed to be proposing a peace pact called the “Hormuz Peace” initiative which will de-escalate tensions in the Persian Gulf.

The US has blamed Iran for recent attacks on oil tankers and oil installations over the past few months, but Iran has denied the allegations. 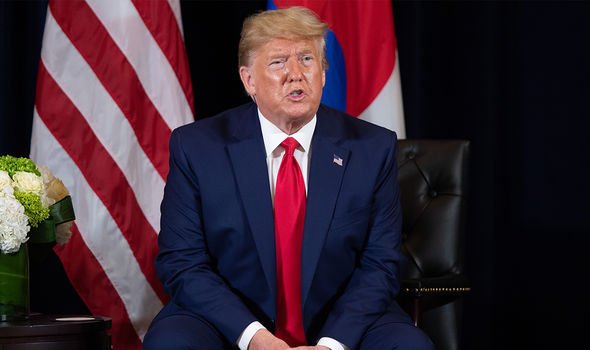 Although tensions are soaring between the nations, they have both said they do not want war.

The Green Zone is a four square mile strip which is heavily guarded on the banks of the Tigris River which houses both foreign embassies and Iran government buildings.

The areas was known as “Little America” after the US invaded the area to defeat Saddam Hussein.

The areas has become a symbol of hatred as it allegedly represents the country’s inequality. 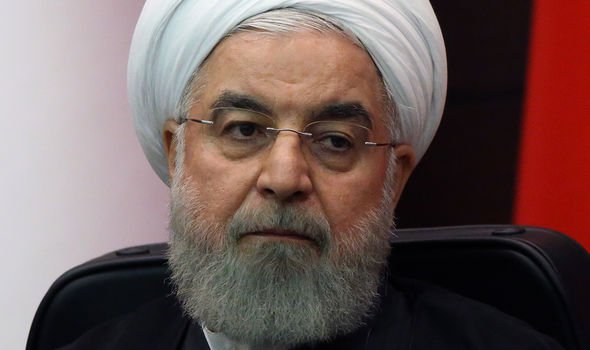 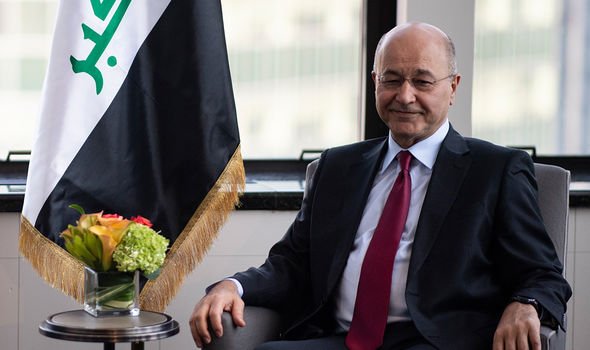 The area is home to the US embassy which has palm trees and monuments.

It is one of the largest diplomatic missions in the world.

It has also been home to successive Iraqi governments and is off limits to most residents of the country.

Attempts to open the area to traffic and the public have been promised but have never materialised due to security concerns. 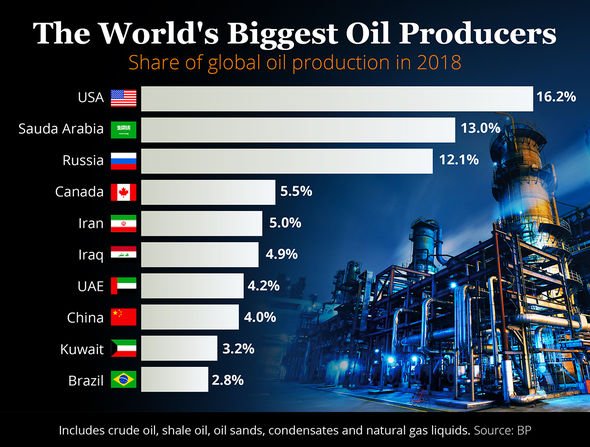 Last week, Prime Minister Boris Johnson said he also believes it is very likely Iran was behind the attacks, adding that London would work with the United states and European allies to reduce tensions in the Gulf.

Fears are rising over a third Gulf war as Iran threatened a crushing a response to any military strikes.

However, the Islamic Republic confirmed it has no desire for conflict in the Gulf region. 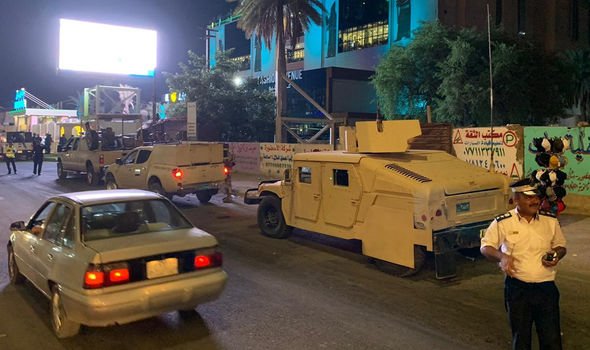 Mr Rouhani said: “The region has become intense. They make propaganda about damage (in Saudi) which can be repaired in two weeks because America wants to conquer the region.

“All countries of the Persian Gulf and the Strait of Hormuz and the United Nations are invited to join.”

The president said he would introduce a regional peace plan dubbed HOPE (Hormuz Peace Endeavour) at the United Nations General Assembly this week.