THE US has threatened to impose the "strongest sanctions in history" on Iran this week if the country doesn't change its domestic and foreign policy.

But why do they have them? How did it start and who is Iran allied with? 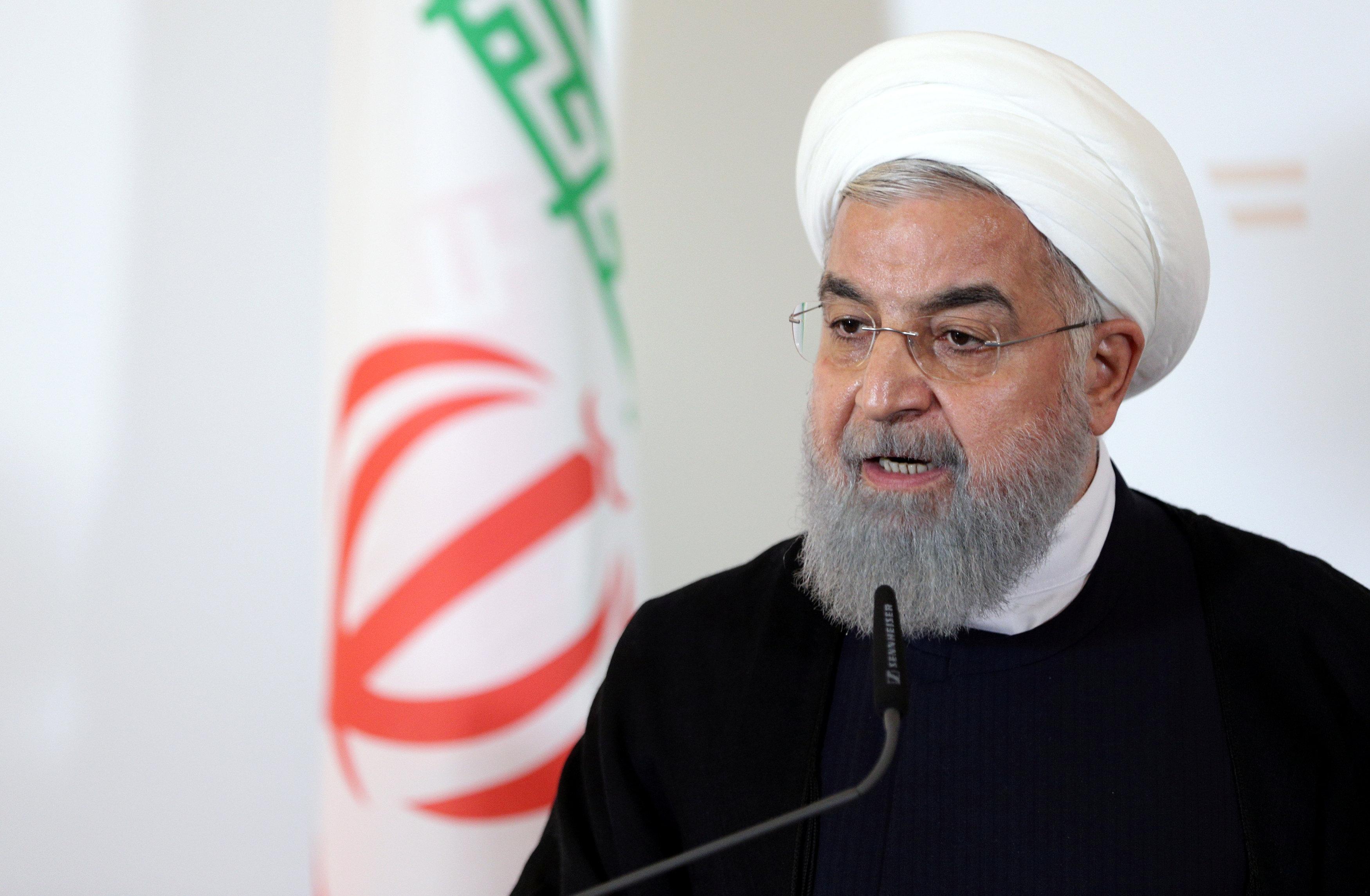 Why does the US have sanctions on Iran?

The United States has a long history of sanctions against Iran.

They have been implemented in response to actions by the Iranian government and began in the late seventies.

Iran has been accused of supporting terrorism and extremism and pursuing nuclear weapons.

The US says the country supports governments of countries considered enemies to America like Syria.

It also argues that Iran supports groups who are enemies of its allies like Hamas.

How did the sanctions start?

In 1979 the Iranian Islamic revolution replaced the country's monarch with a system of government based on the values of Shia Islam.

Nine months later a group of students took 52 people hostage inside the American Embassy in capital city Tehran for 444 days.

This was in protest to the news that the US permitted the exiled Shah of Iran to enter the country for medical treatment.

The US responded to the hostage situation by freezing around $12 billion in Iranian assets, which include bank deposits and real estate.

In 2015 the two countries made a nuclear agreement that meant Iran would reduce its nuclear facilities in order to lift all nuclear-related sanctions.

This would free up tens of billions of dollars in frozen assets. 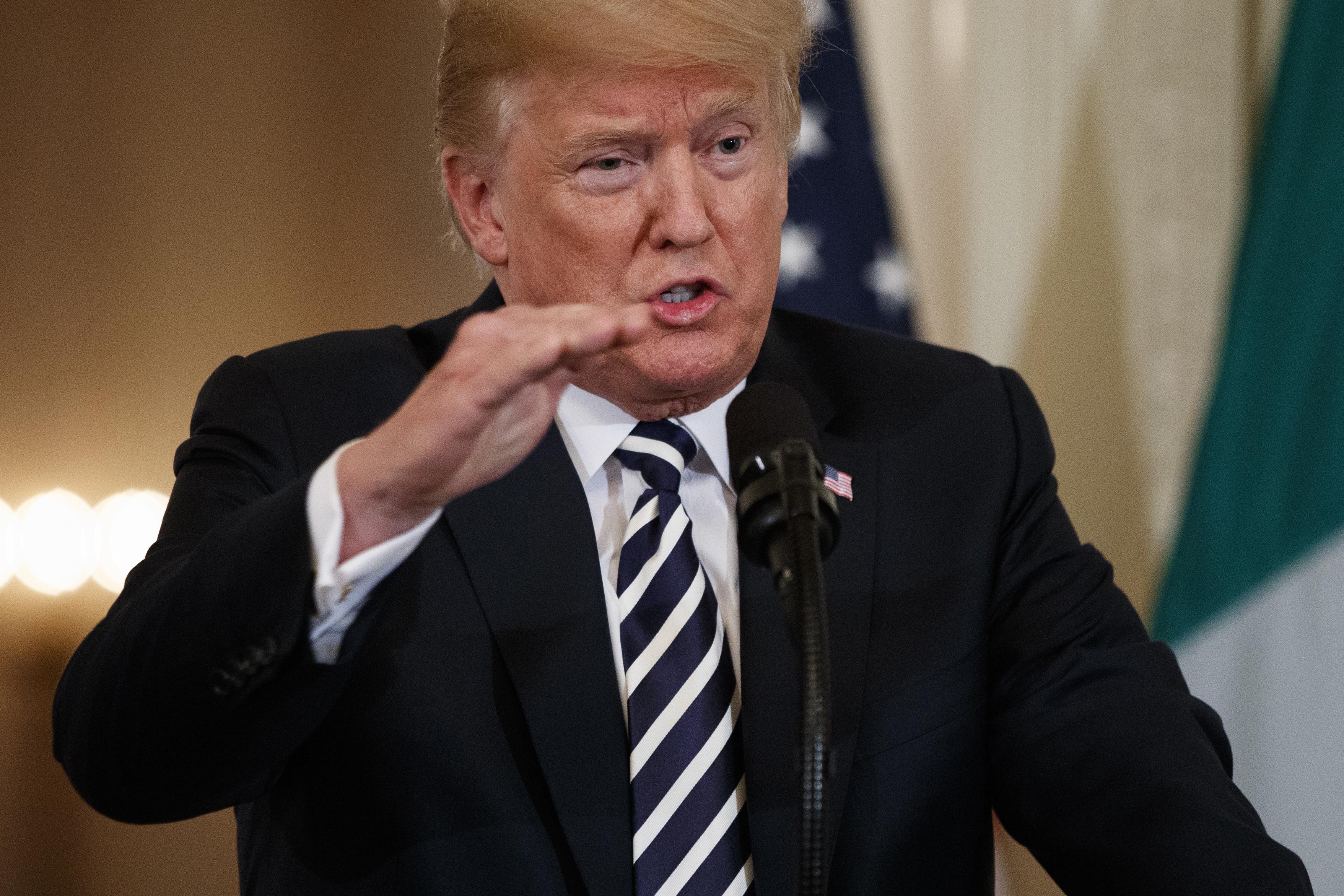 What is the relationship like between the US and Iran now?

In May 2019 Trump withdrew from the 2015 nuclear agreement which he called a "horrible, one-sided deal", saying it did not address Iran's ballistic missile activities and check in its regional behaviour.

The US has now threatened to impose the "strongest sanctions in history" against Iran.

Secretary of State Mike Pompeo laid out 12 demands for Iran and said relief from economic sanctions would only come when Washington had seen tangible shifts in Iran's policies.

He warned: "The sting of sanctions will be painful if the regime does not change its course from the unacceptable and unproductive path it has chosen to one that rejoins the league of nations."

His demands came just weeks after the US pulled out of an international nuclear deal with Iran and threatened to hold those doing prohibited business in Iran to account.

Pompeo said a stronger pact should require that Iran stop enrichment of uranium, which was allowed within strict limitations under the previous deal.

Iran would also have to walk away from core pillars of its foreign policy, including its involvement in Syria, Yemen, Lebanon and Afghanistan.