AMERICA has issued a warning to its citizens travelling to ANY part of Europe – including the UK – because of the threat of ISIS-inspired attacks.

A State Department update on Monday night said ISIS and al-Qaeda "have the ability to plan and execute terrorist attacks in Europe." 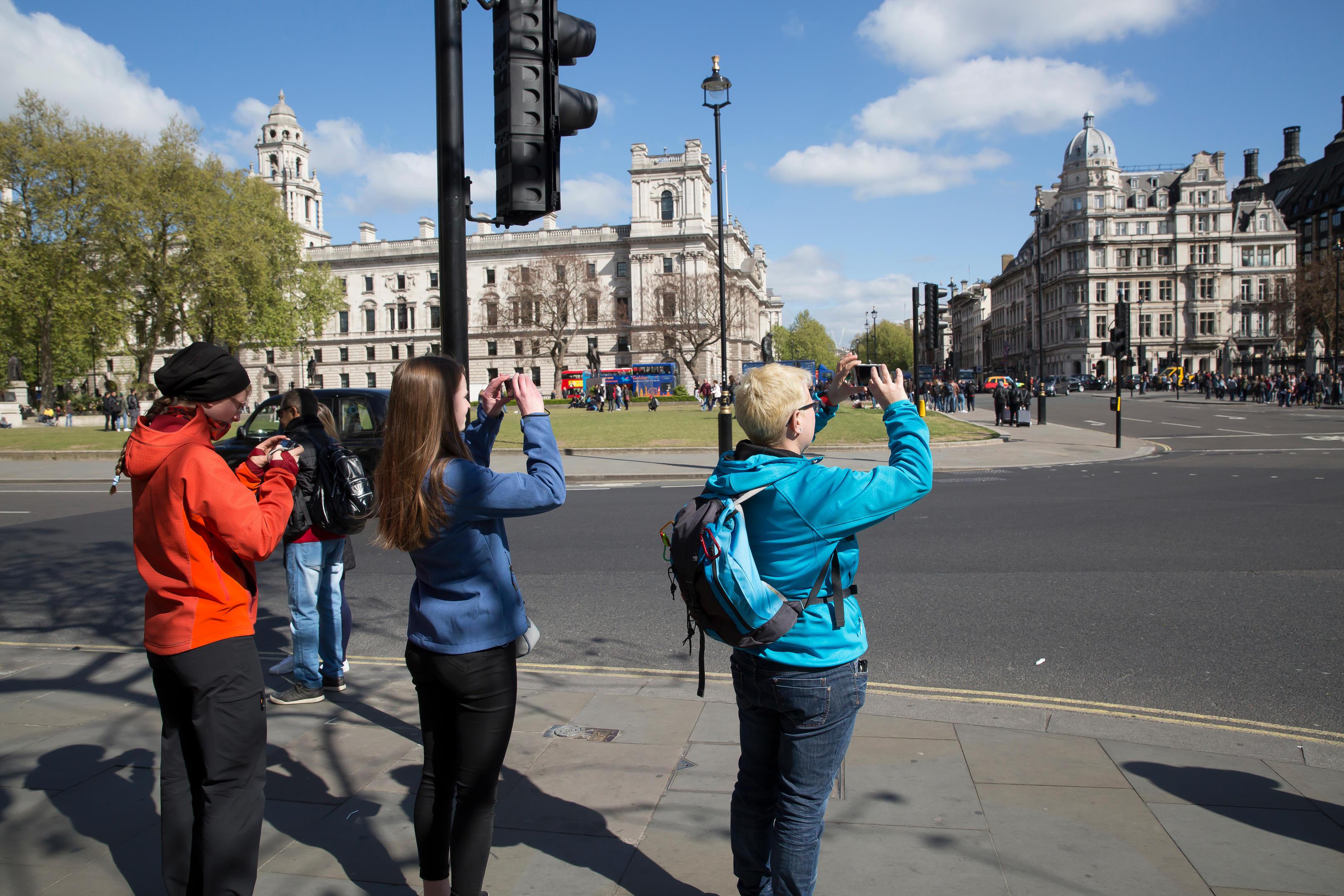 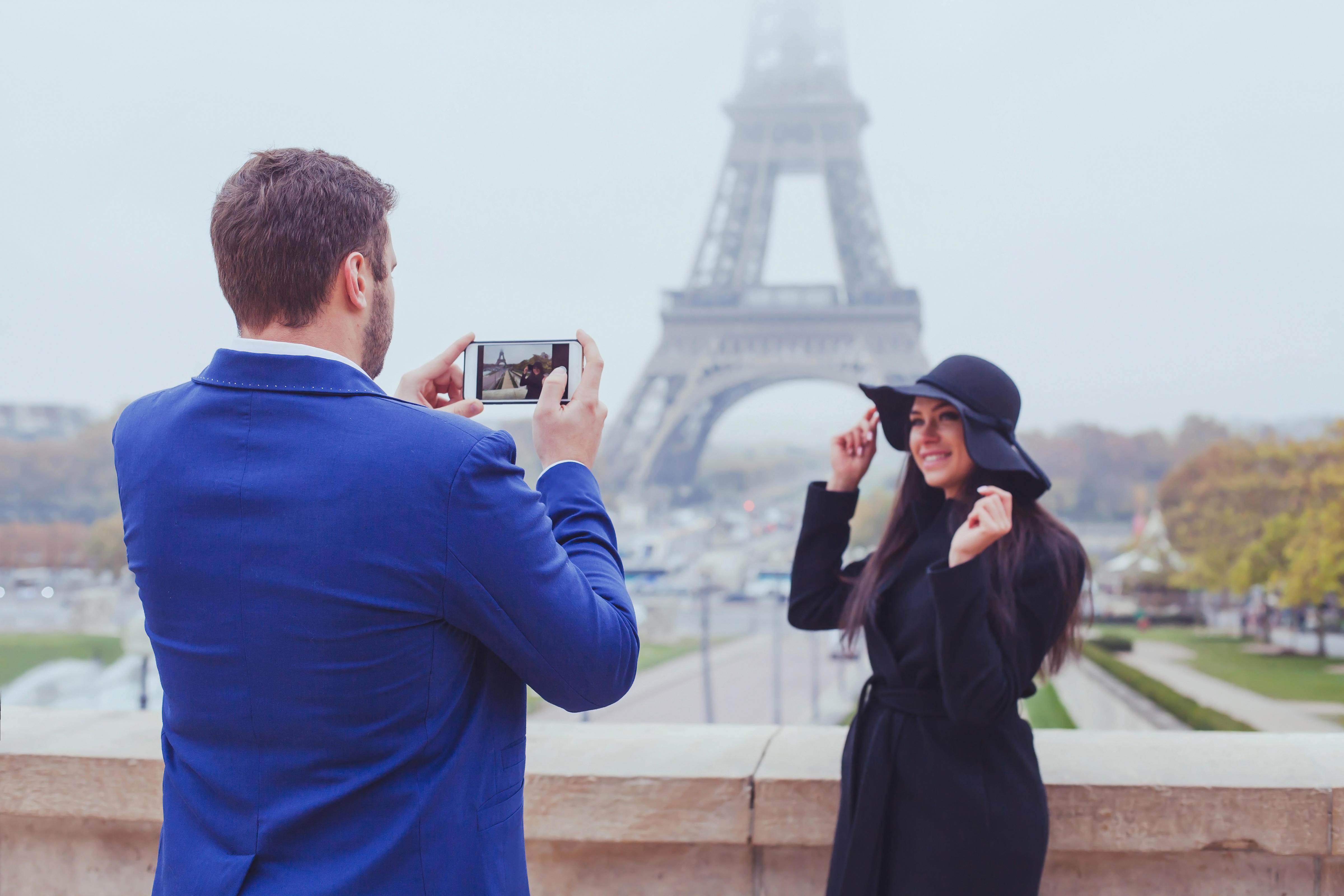 Its previous travel alert for Europe, issued ahead of the winter holiday season, expired in February.

The new alert tells travellers to be prepared with "an emergency plan of action" at the ready.

"U.S. citizens should exercise additional vigilance in these and similar locations, in particular during the upcoming summer travel season when large crowds may be common.

"Terrorists persist in employing a variety of tactics, including firearms, explosives, using vehicles as ramming devices, and sharp-edged weapons that are difficult to detect prior to an attack."

But officials tried to play down fears over the latest update by saying it was not prompted by a specific threat. 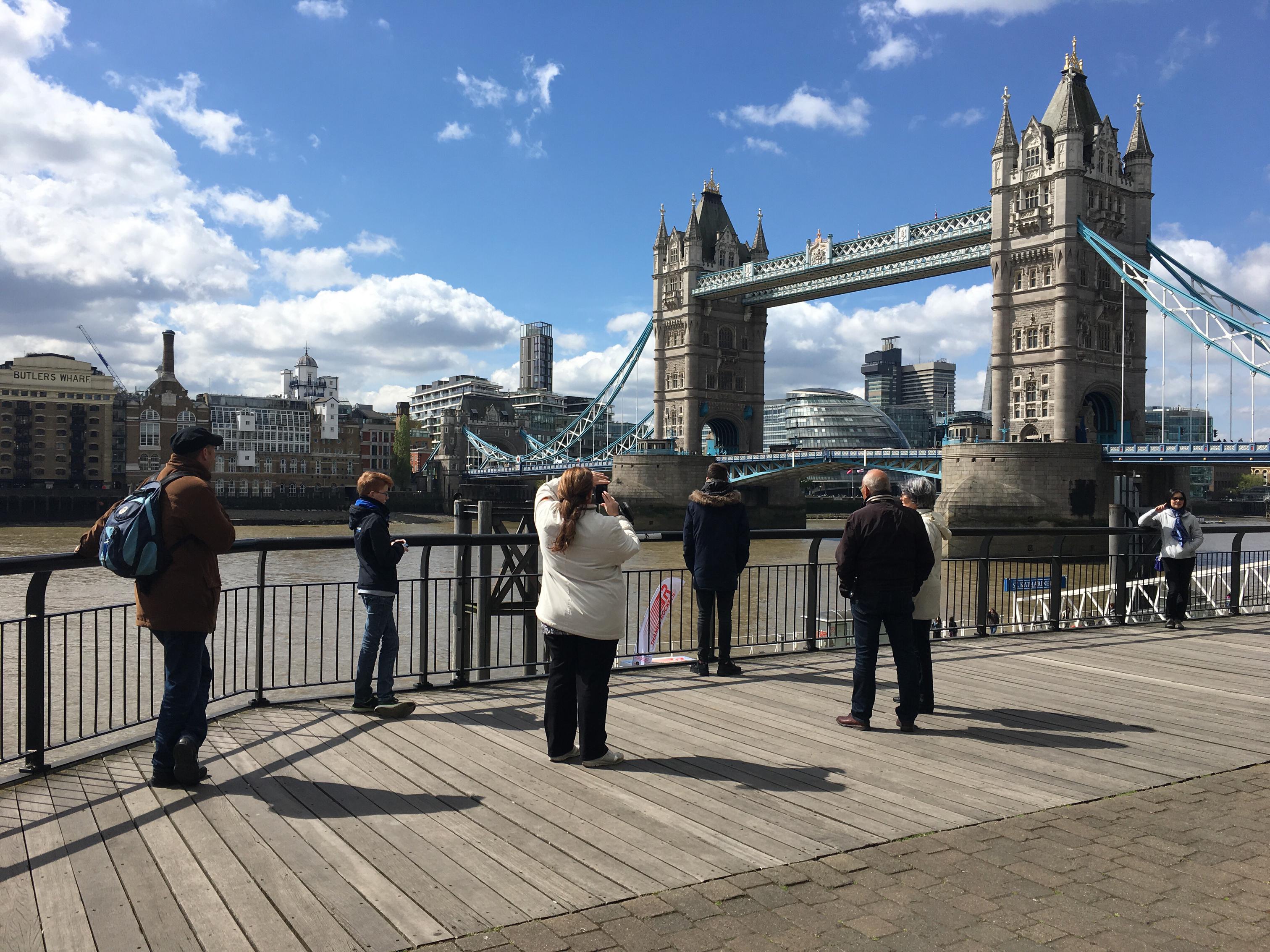 "We continue to work closely with our European partners and allies on the threat from international terrorism", it said.

"Information is routinely shared between the United States and our key partners to disrupt terrorist plotting, identify and take action against potential operatives, and strengthen our defences against potential threats".

The travel warning expires after the summer holiday season on 1 September.