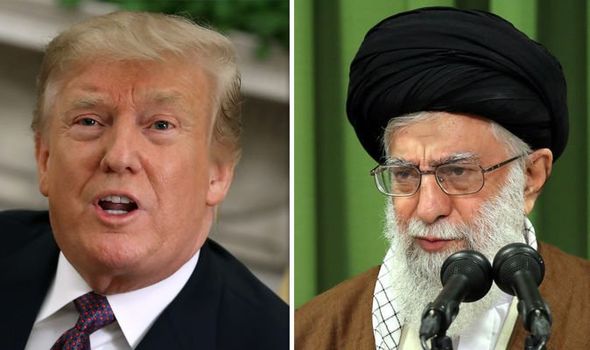 The threat level update is in stark contrast to a British official who stated that there was no “increased threat” to coalition forces. Relations between the US and Iran have become extremely strained, especially since Donald Trump’s withdrawal of the nuclear deal with the Islamic Republic. In a statement from a spokesman for the military, Captain Bill Urban, he said: “US Central Command, in coordination with Operation Inherent Resolve (OIR), has increased the force posture level for all service members assigned to OIR in Iraq and Syria.

“As a result, OIR is now at a high level of alert as we continue to closely monitor credible and possibly imminent threats to US forces in Iraq.”

The statement from Mr Urban comes after British Major General Chris Ghika insisted that there was no sign of an increased threat.

Mr Ghika did insist that there were multiple threats facing coalition forces but that it had not increased.

The UK official said: “There are a substantial number of militia groups in Iraq and Syria and we don’t see an increased threat from many of them at this stage.” 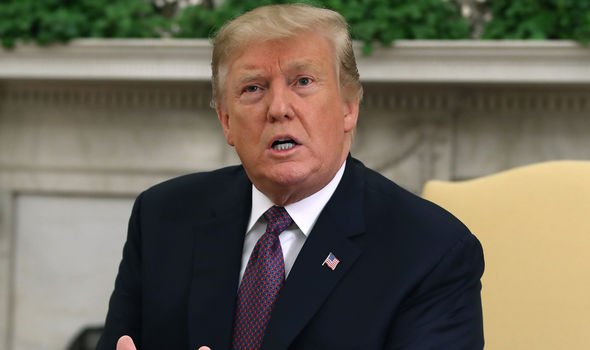 In contrast to that statement, Mr Urban announced: “Recent comments from OIR’s Deputy Commander run counter to the identified credible threats available to intelligence from US and allies regarding Iranian backed forces in the region.”

Aside from Trump’s withdrawal from the nuclear treaty with Iran, the US President also sent additional forces to the Middle East earlier this month.

Confirmed by his National Security Advisor, John Bolton, Trump confirmed the dispatch of a US strike force to the region as tensions continue to rise between the two states.

Furthermore, Trump recently denied a plan that the US was planning to send 120,000 troops to the Islamic Republic. 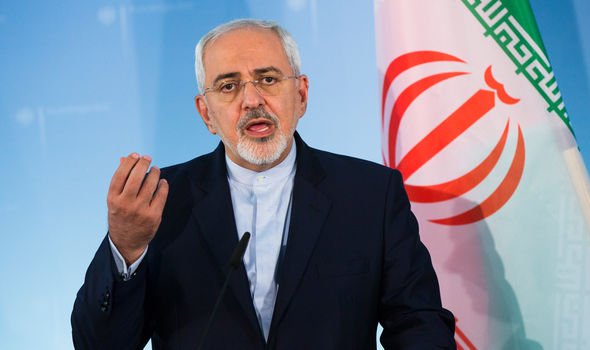 Trump said: “Hopefully we’re not going to have to plan for that.

“And if we did that, we’d send a hell of a lot more troops than that.”

Despite the increase in tensions, Iranian Foreign Minister Mohammad Javad Zarif accused the US of escalating the situation in the region.

He also added that Iran is not seeking a conflict with the US but also insisted that “we have always defended ourselves”.