Paul Whelan, 50, was arrested in Moscow in 2018 whilst carrying a memory stick containing state secrets, according to security officers.

Following the charges, Whelan was yesterday sentenced to 16 years in a high security Russian prison after a court in Moscow found him guilty of receiving classified information. 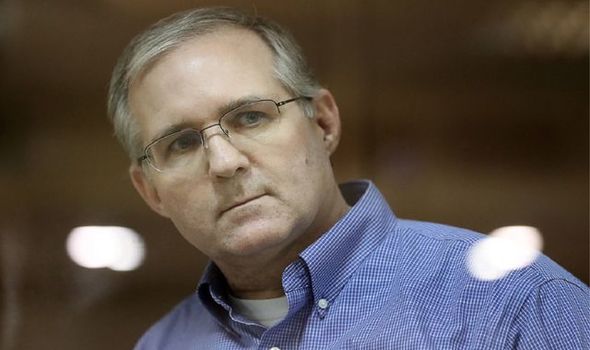 The US is demanding Whelan’s immediate release, and the ex-marine is expected to appeal.

Whelan has also appealed to Britain, Canada, and Ireland for help, Reuters reports.

Whelan contests that he was set up; that the trial is a “sham”; and that he could not understand the proceedings because he was not given an interpreter, the BBC reports.

US Secretary of State Mike Pompeo issued a statement regarding the sentence, claiming that the Russian court had not been transparent in its proceedings and called the treatment of Whelan “appalling”. 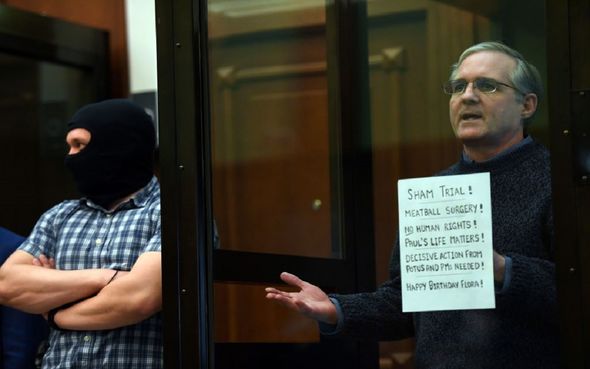 Pompeo wrote: “The United States is outraged by the decision of a Russian court today to convict US citizen Paul Whelan after a secret trial, with secret evidence, and without appropriate allowances for defence witnesses.

“We have serious concerns that Mr Whelan was deprived of the fair trial guarantees that Russia is required to provide him in accordance with its international human rights obligations.

“The treatment of Paul Whelan at the hands of Russian authorities has been appalling. Russia failed to provide Mr Whelan with a fair hearing before an independent and impartial tribunal; and during his detention has put his life at risk by ignoring his long-standing medical condition; and unconscionably kept him isolated from family and friends.

The BBC reports that Russia has said it would not accept a prisoner swap if such a situation were to be suggested, with Kremlin spokesman Dmitry Peskov stating: “He was sentenced by a court decision, and the court decision says it all.”

But the Guardian claims that Whelan’s Russian lawyer, Vladimir Zherebenkov, said he could be exchanged for Viktor Bout, a Russian arms dealer currently serving a 25-year prison sentence in the US.

During the proceedings, Whelan carried with him a hand-written sign which he pressed against the glass of a cage in which he was confined in court.

Coronavirus cases surge across US 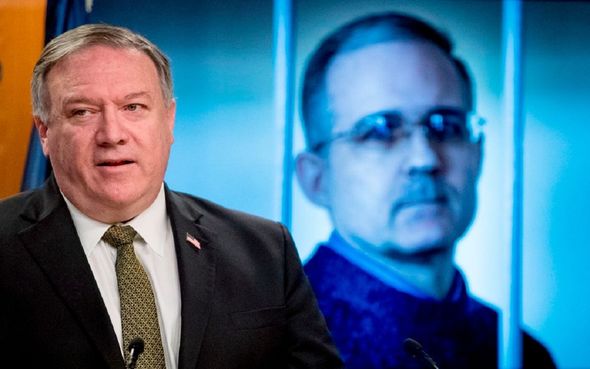 Whelan could be seen smiling as he held the note against the glass, and waved to ambassadors who came to support him in court.

Though the BBC claims the ex-marine has been less placid in previous hearings, voicing his frustration and reportedly talking over the judge.

At yesterday’s hearing, Whelan told a BBC reported that “they have got this so wrong, and all for political purposes.”

Whelan claims that he was in his central Moscow hotel room in December 2018 getting ready for a wedding when he was arrested. 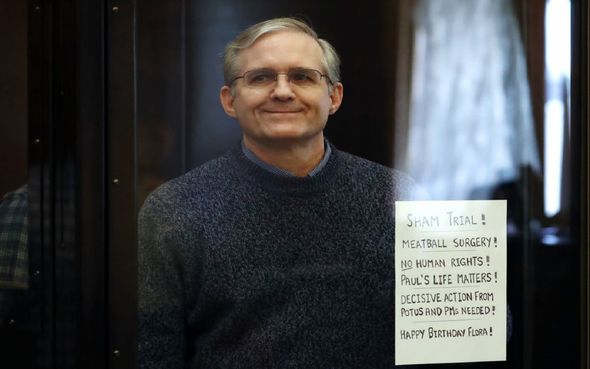 He alleges that a friend had showed up without warning and handed him a flash drive. Whelan’s lawyer says that the ex-marine though the drive simply contained holiday photos, the BBC reports.

In a statement, Whelan’s family criticised Russian judges as being “political, not legal, entities.”