The US Defense Department has pulled about 120 personnel out of Israel and Americans were warned not to travel as the state nears a "full-scale war" with alleged terrorists. 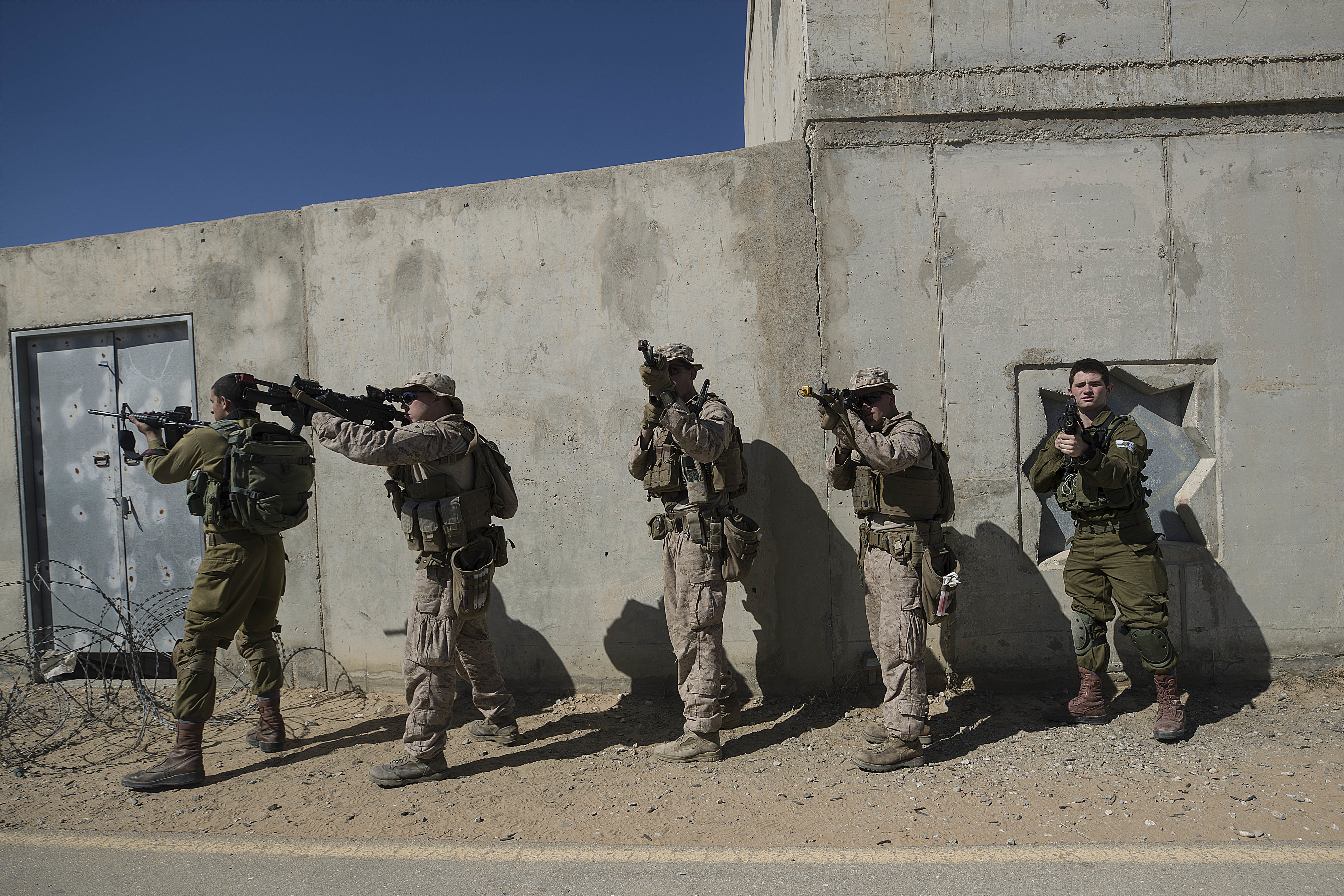 They had been in Israel to plan for a future bilateral exercise.

Kirby said the conference was scheduled to end this week but the exit was accelerated by a few days.

There has been a dangerous escalation this week between Israel and Gaza’s Hamas militant rulers.

The decision came as the State Department advised Americans to reconsider any travel they may have planned to Israel and the Palestinian territories. 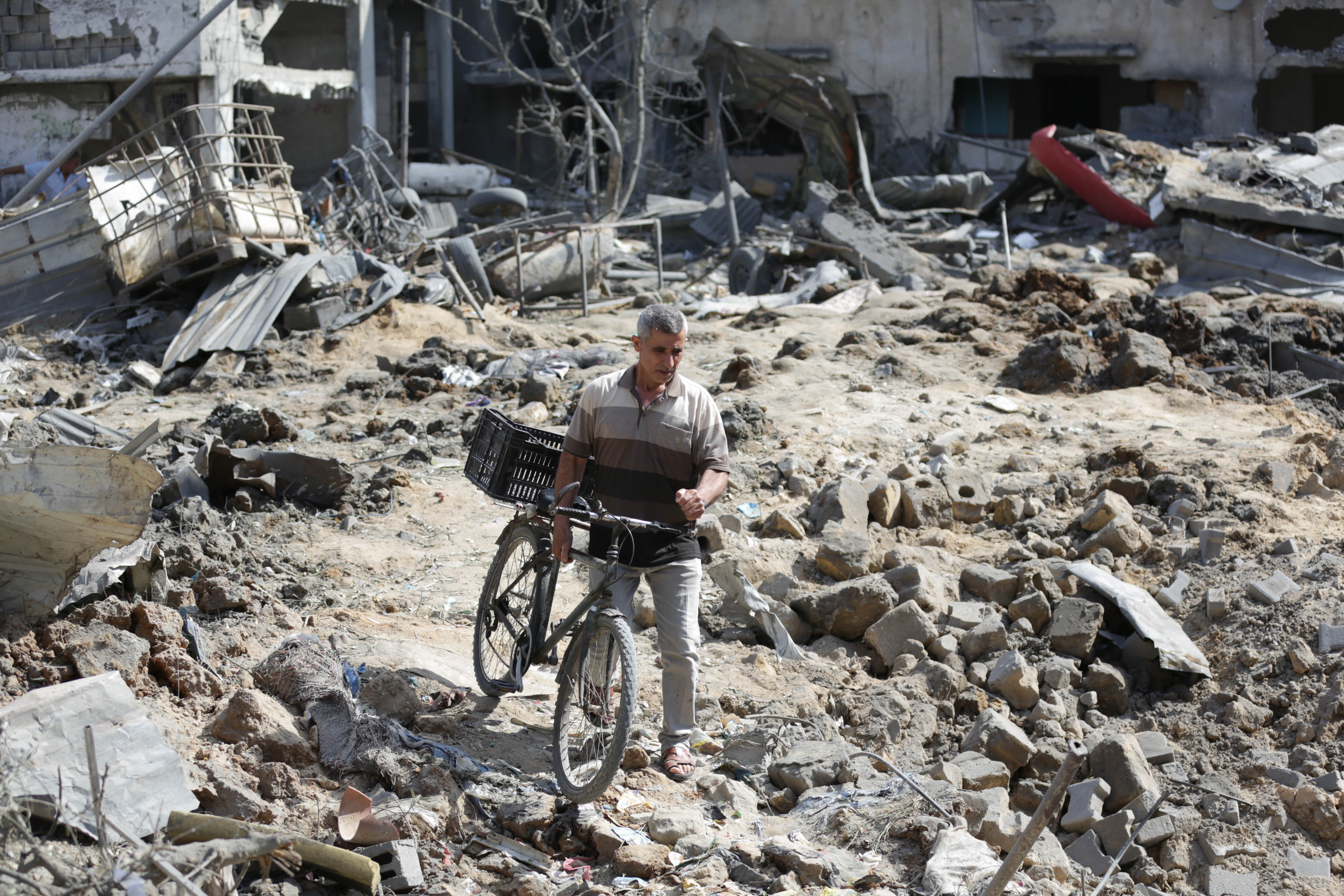 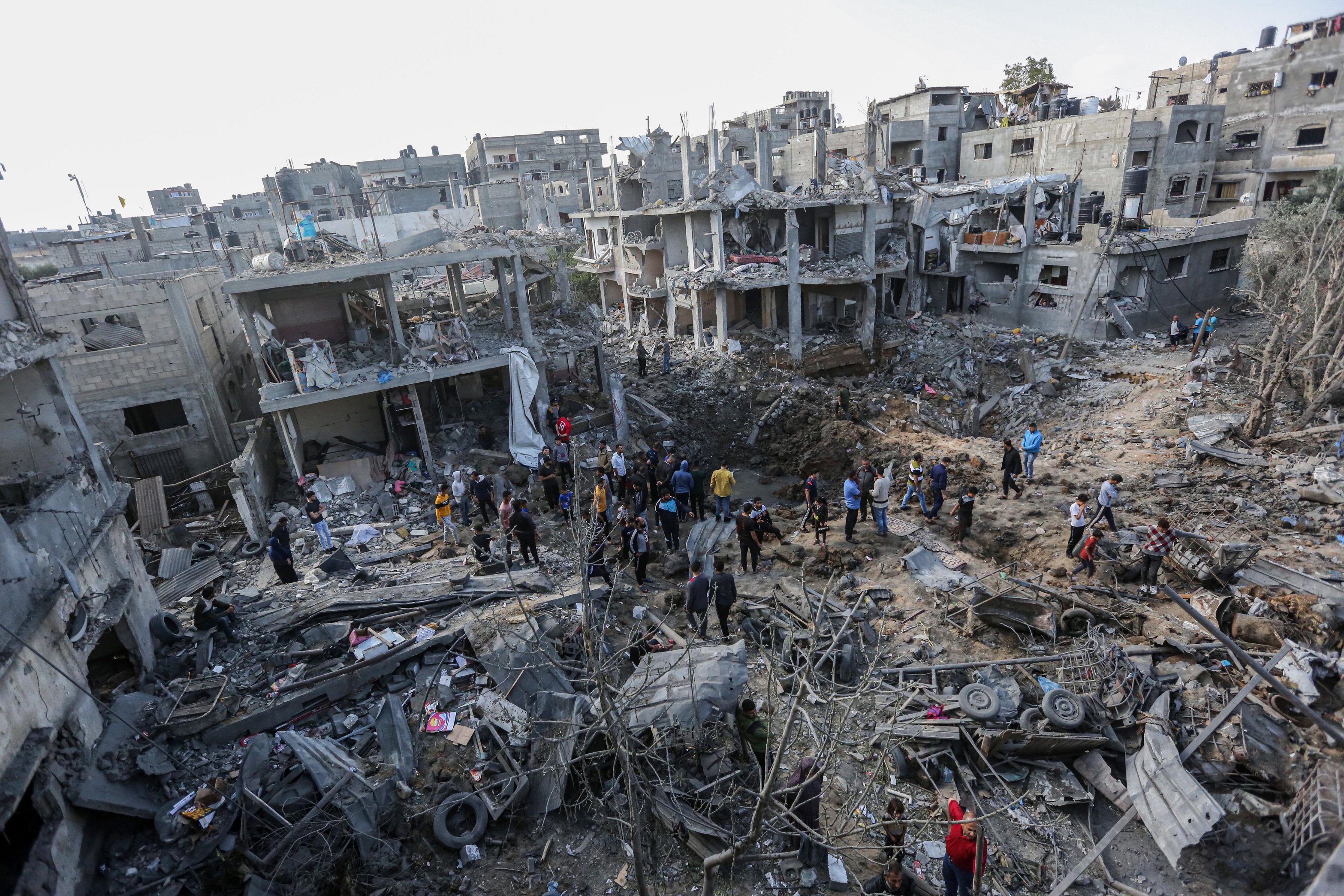 In a notice issued Thursday, the department raised its travel advisory for Israel, the West Bank and Gaza to Level 3 — “reconsider travel.”

It had previously been at Level 2, which recommends travelers “exercise increased caution.”

The revised alert cited continuing rocket fire from Gaza into areas across southern and central Israel, including Jerusalem, Israel’s military response to the attacks and a “marked increase” in violence and protests throughout Israel.

“Protests and violence may continue to occur, some with little or no warning,” it said.

What sparked the Israel-Palestine conflict? 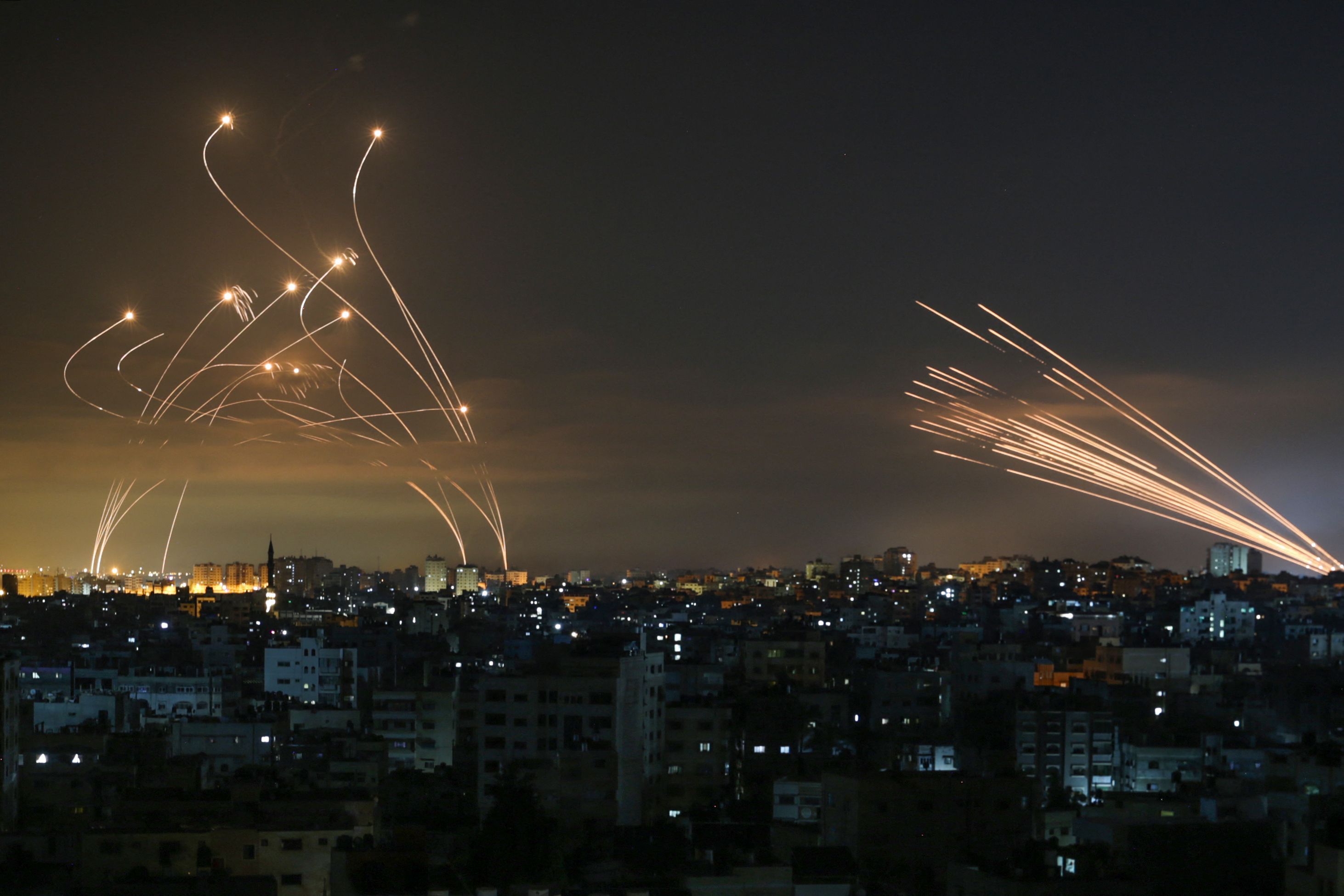 Clashes erupted last Friday as Muslims packed the Al-Aqsa mosque to pray during the holy fasting month of Ramadan.

Violence had been building in Jerusalem and occupied West Bank for the previous week.

On Saturday, prayers at the mosque compound were held peacefully but violence flares elsewhere in east Jerusalem.

Much of the recent unrest stems from the long-running legal effort by Jewish settler groups to evict several Palestinian families from their homes in the Jerusalem neighbourhood of Sheikh Jarrah.

A Supreme Court hearing on a Palestinian appeal had been set for Monday and risked inflaming tensions further but the justice ministry delayed the hearing over the weekend in light of the tensions.

Thousands of Palestinians grabbed children and belongings and fled their homes on Friday as Israel barraged the northern Gaza Strip with tank fire and airstrikes, killing a family of six in their house and heavily damaging other neighborhoods in what it said was an operation to clear militant tunnels.

As international efforts at a cease-fire stepped up, Israel appeared to be looking to inflict intensified damage on the Islamic militant group Hamas, which controls the Gaza Strip and has fired hundreds of rockets into Israel.

The Gaza violence increasingly spilled over into turmoil elsewhere.

Across the West Bank, Palestinians held their most widespread protests since 2017, with hundreds in at least nine towns burning tires and throwing stones at Israeli troops. 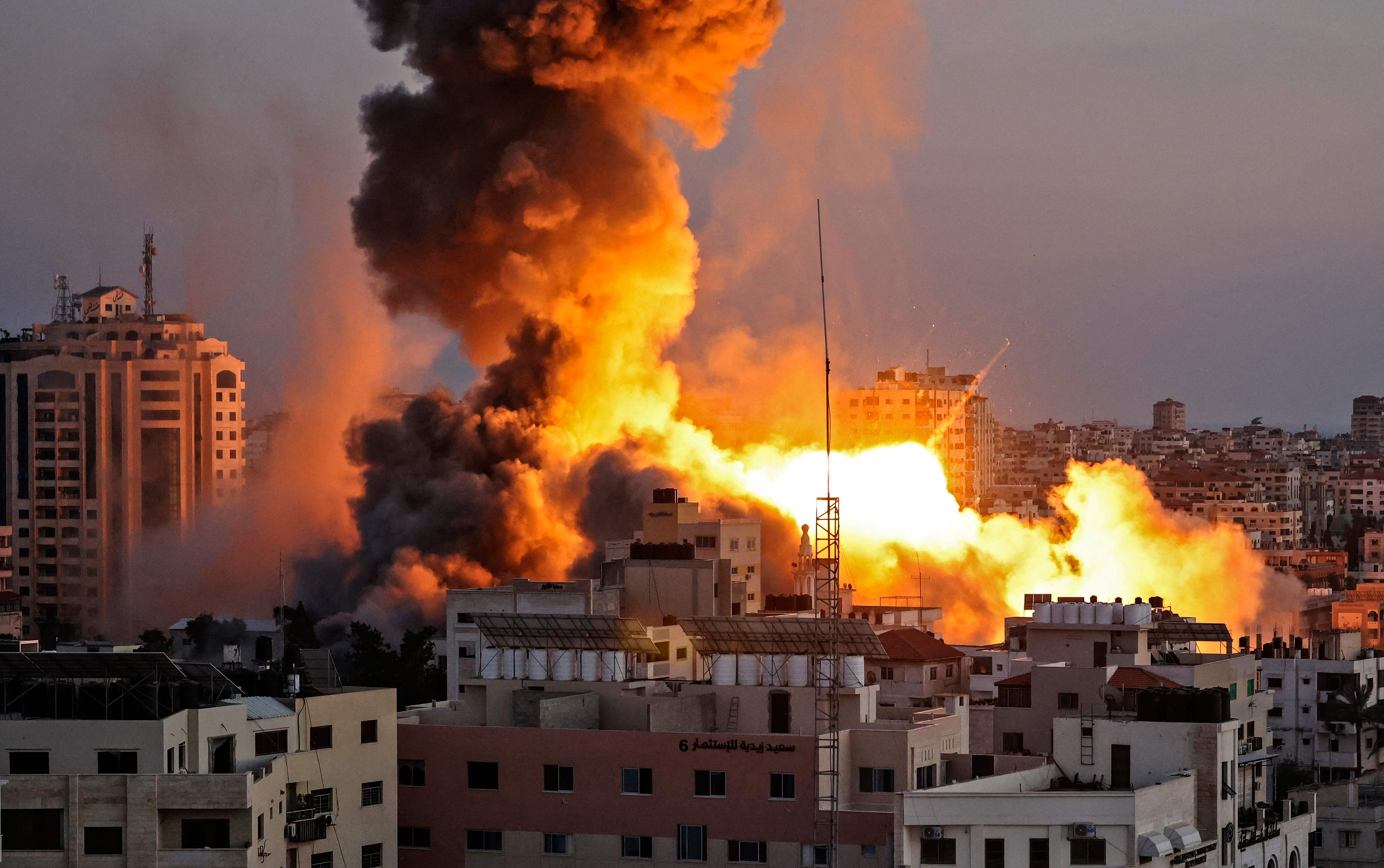 Soldiers opening fire killed six, according to Palestinian health officials, while a seventh Palestinian was killed as he tried to stab an Israeli soldier.

Within Israel, communal violence erupted for a fourth night.

Jewish and Arab mobs clashed in the flashpoint town of Lod, even after additional security forces were deployed.

In Gaza, the toll from the fighting rose to 122 killed, including 31 children and 20 women, with 900 wounded, according to the Health Ministry.

The Hamas and Islamic Jihad militant groups have confirmed 20 deaths in their ranks, though Israel says that number is much higher.

Seven people have been killed in Israel, including a 6-year-old boy and a soldier.

Israel called up 9,000 reservists Thursday to join its troops massed at the Gaza border, and an army spokesman spoke of a possible ground assault into the densely populated territory, though he gave no timetable.

A day later, there was no sign of an incursion.

But before dawn on Friday, tanks deployed on the border and warplanes carried out an intense barrage on the northern end of the Gaza Strip.