US scales back restrictions on China's Huawei 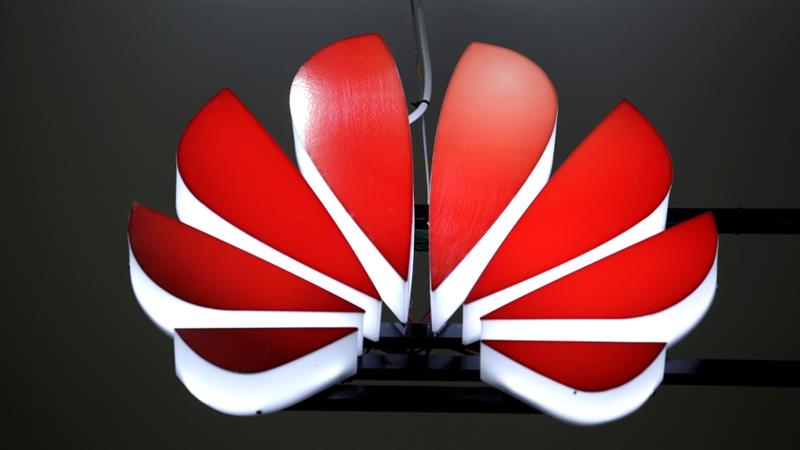 The US Department of Commerce on Monday created a temporary general licence allowing Huawei Technologies – the world’s largest maker of telecommunications equipment, and a company blacklisted by the US since Friday – to restore its ability to maintain existing networks and provide software updates to existing Huawei handsets.

The licence, which was posted for public inspection, scales back the restrictions imposed by the US government last week on Huawei Technologies Co Ltd’s buying US goods in order to help existing customers. The temporary license lasts until August 19.

The latest move amid an escalating trade war gives more time to companies and people who have Huawei equipment to maintain reliability of their communications equipment.

Potential beneficiaries of the temporary licence could include internet access and mobile phone service providers that are in thinly populated places such as Wyoming and eastern Oregon and that purchased network equipment from Huawei in recent years.

On Thursday, the Commerce Department added Huawei and 68 entities to an export blacklist that makes it nearly impossible for the Chinese company to buy goods made in the United States. Huawei is now on a list of entities that are banned from doing business with US companies without licences.

The entities list identifies companies believed to be involved in activities contrary to the national security or US interests abroad.

Meanwhile, Alphabet Inc’s Google has suspended any business with Huawei that requires the transfer of hardware, software and technical services except those publicly available via open-source licensing.

Holders of current Huawei smartphones with Google apps, however, will continue to be able to use and download app updates provided by Google.