Indiana will now get another opportunity at arguing for the legality of its two Republican-backed laws. 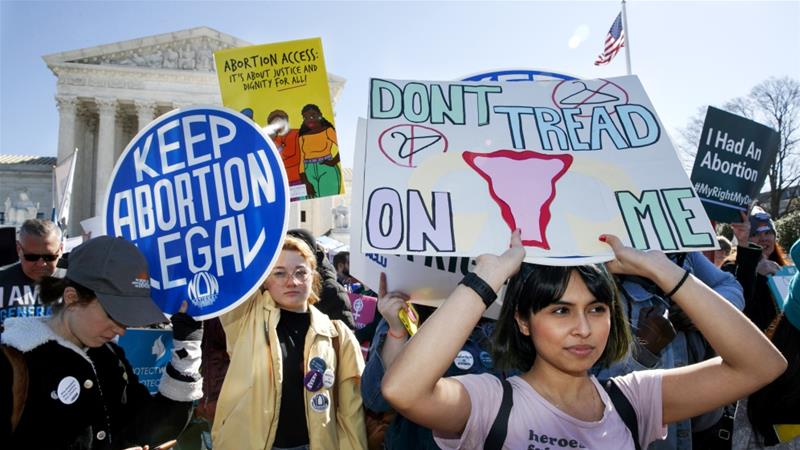 The US Supreme Court has given Indiana a second chance to revive two restrictive abortion laws – one imposing an ultrasound requirement and the other expanding parental notification when minors seek abortions – by throwing out a lower court’s rulings to block them.

The justices on Thursday directed the Chicago-based 7th US Circuit Court of Appeals to reconsider both cases in light of the Supreme Court’s 5-4 ruling on Monday invalidating a Louisiana law that imposed restrictions on doctors who perform abortions.

Indiana will now get another shot at arguing for the legality of its two Republican-backed laws that the 7th Circuit had prevented from going into effect. 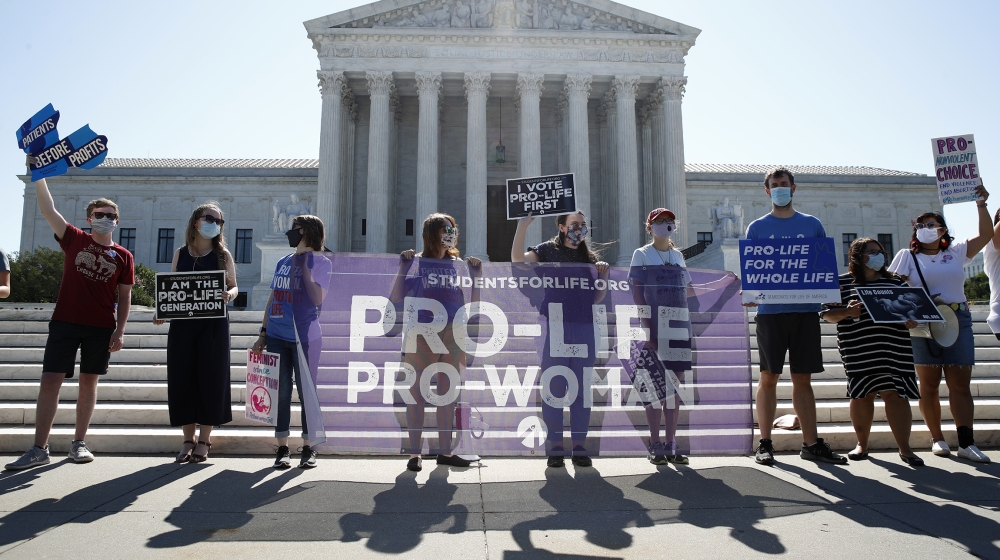 The ultrasound measure would require women to undergo an ultrasound procedure at least 18 hours before terminating a pregnancy. The second law would require that parents be notified when a girl under the age of 18 is seeking an abortion even in situations in which she has asked a court to provide consent instead of her parents, as allowed under existing law.

The ultrasound measure was passed by the state legislature in 2016 and signed by Vice President Mike Pence when he was Indiana’s governor before Donald Trump selected him as his running mate.

Republicans at the state level have pursued a variety of abortion restrictions.

In a third Indiana case on Thursday, the court left in place a ruling in favour of an abortion clinic seeking a license to open a branch in South Bend. The state appealed when the 7th Circuit ruled in 2019 that abortion provider Whole Woman’s Health could get a provisional license while the litigation over the matter continued.

The Supreme Court on Thursday in two other abortion-related cases left in place policies in Chicago and Pennsylvania’s capital Harrisburg that place limits on anti-abortion rights activists gathered outside clinics.

The Chicago policy bars activists from coming within 2.4 metres (eight feet) of someone within 15 metres (50 feet) of any healthcare facility without their consent if they intend to protest, offer counselling or hand out leaflets. The Harrisburg measure bars people from congregating or demonstrating within six metres (20 feet) of a healthcare facility’s entrance or exit.

In Monday’s ruling on Louisiana’s law, conservative Chief Justice John Roberts sided with the four liberal justices in the majority on the basis that the law was almost identical to a measure from Texas that the court struck down in 2016.