US officials say the removal of the travel restrictions will take effect on Friday. 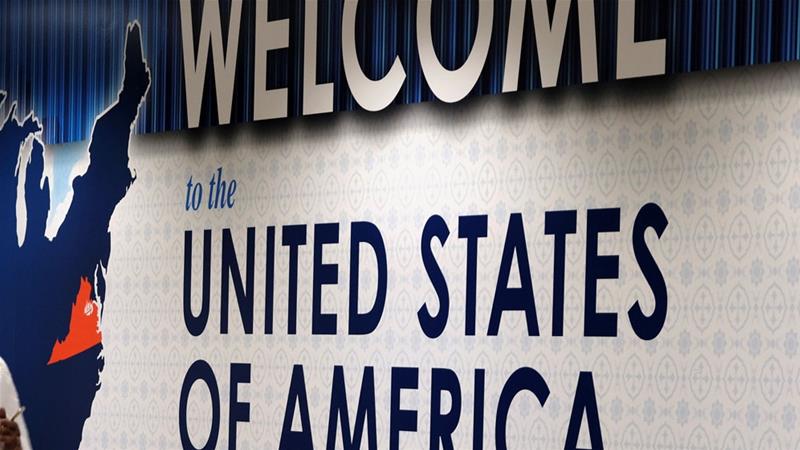 US President Donald Trump has lifted travel restrictions on Chad, saying the Central African country had “improved its identity-management and information sharing practices”.

Chad nationals will “again be able to receive visas for travel to the United States”, Sanders said in a statement.

The US Department of Homeland Security said the removal of the travel restrictions will take effect on Friday.

“The removal of the restrictions is the result of close cooperation conducted with Chad during a required 180-day review of the administration’s enhanced global security measures,” the department said in a statement on Tuesday.

Chad was placed on the list last September because of an office supply glitch that prevented it from supplying homeland security officials with up to date samples of its passports, according to US officials.

US officials also said Chad was unable to adequately share public safety and “terrorism-related” information with US officials who screen foreigners seeking to enter the country.

Chad said at the time that the ban undermined its image and the good relations between Washington and Ndjamena.

The ban prevented Chad nationals from obtaining business and tourist visas to the US.

Last December, the US Supreme Court said the latest travel restrictions could take effect even as legal challenges against it make their way through the courts.

The ban has been widely criticised for appearing to target Muslim-majority countries. It currently applies to Iran, Libya, Somalia, Syria, Yemen and North Korea. Restrictions have also been placed on certain individuals from Venezuela.