Trump administration cracked down on immigration, a key issue in his current term and for his re-election bid. 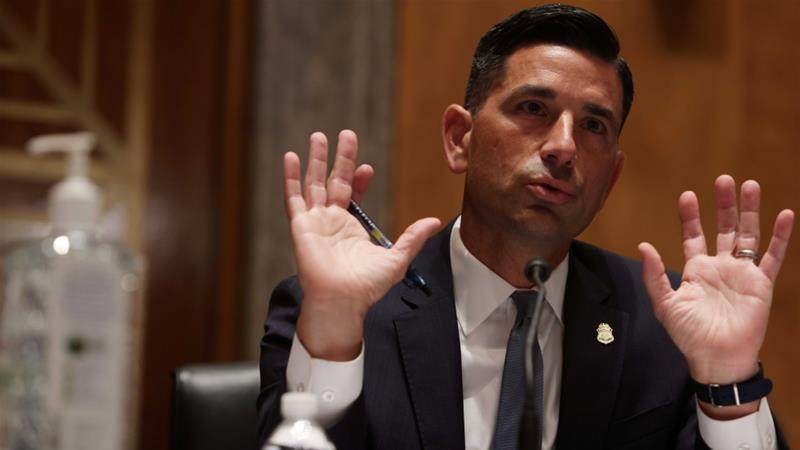 A United States government watchdog agency has said the appointments of two top homeland security officials in the administration of President Donald Trump were improper.

The GAO provides nonpartisan information to Congress and has little enforcement power.

The Trump administration cracked down on immigration, which tops the issues of his current four-year term and the re-election bid. At the same time, he has cycled through leaders at the Department of Homeland Security, which oversees immigration enforcement. 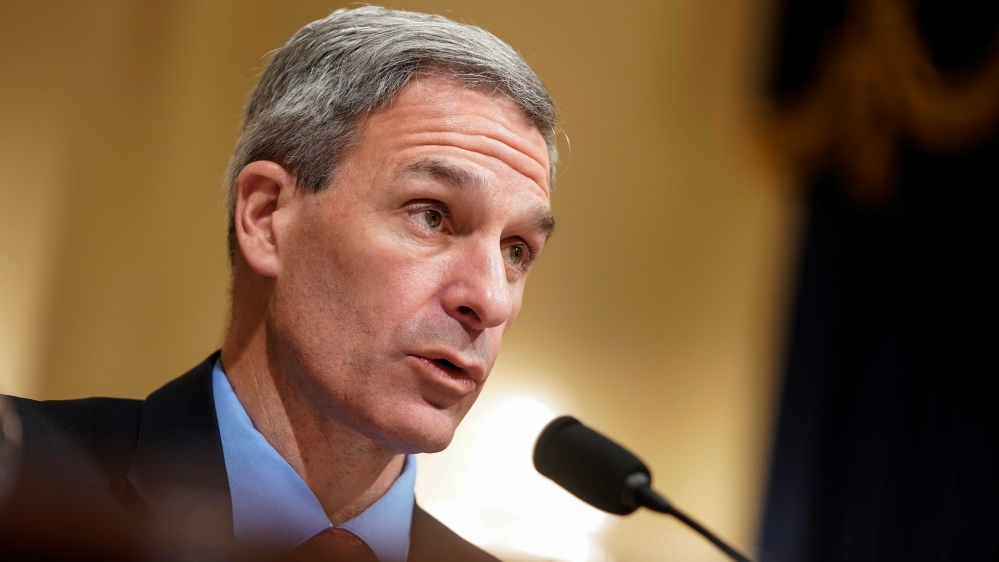 In a 12-page decision, the GAO found that the department did not follow the proper chain of succession following the departure of Senate-confirmed Secretary Kirstjen Nielsen in 2019, making the subsequent appointments of Wolf and Cuccinelli improper.

A federal judge in Washington, DC ruled in March that Cuccinelli’s 2019 appointment to the top role at US Citizenship and Immigration Services, which he held prior to moving to the Department of Homeland Security later that year, was unlawful and invalidated some of the official’s policy actions.

The agency and the White House did not immediately respond to requests for comment.

US Representatives Bennie Thompson and Carolyn Maloney, the Democratic chairs of the House of Representatives committees on Homeland Security and Oversight and Reform, respectively, called on Wolf to step down and return to his Senate-confirmed role in the department’s policy office and for Cuccinelli to resign in light of the watchdog findings.