THE POSTAL SERVICE acknowledged it has been monitoring Americans’ social media activities. 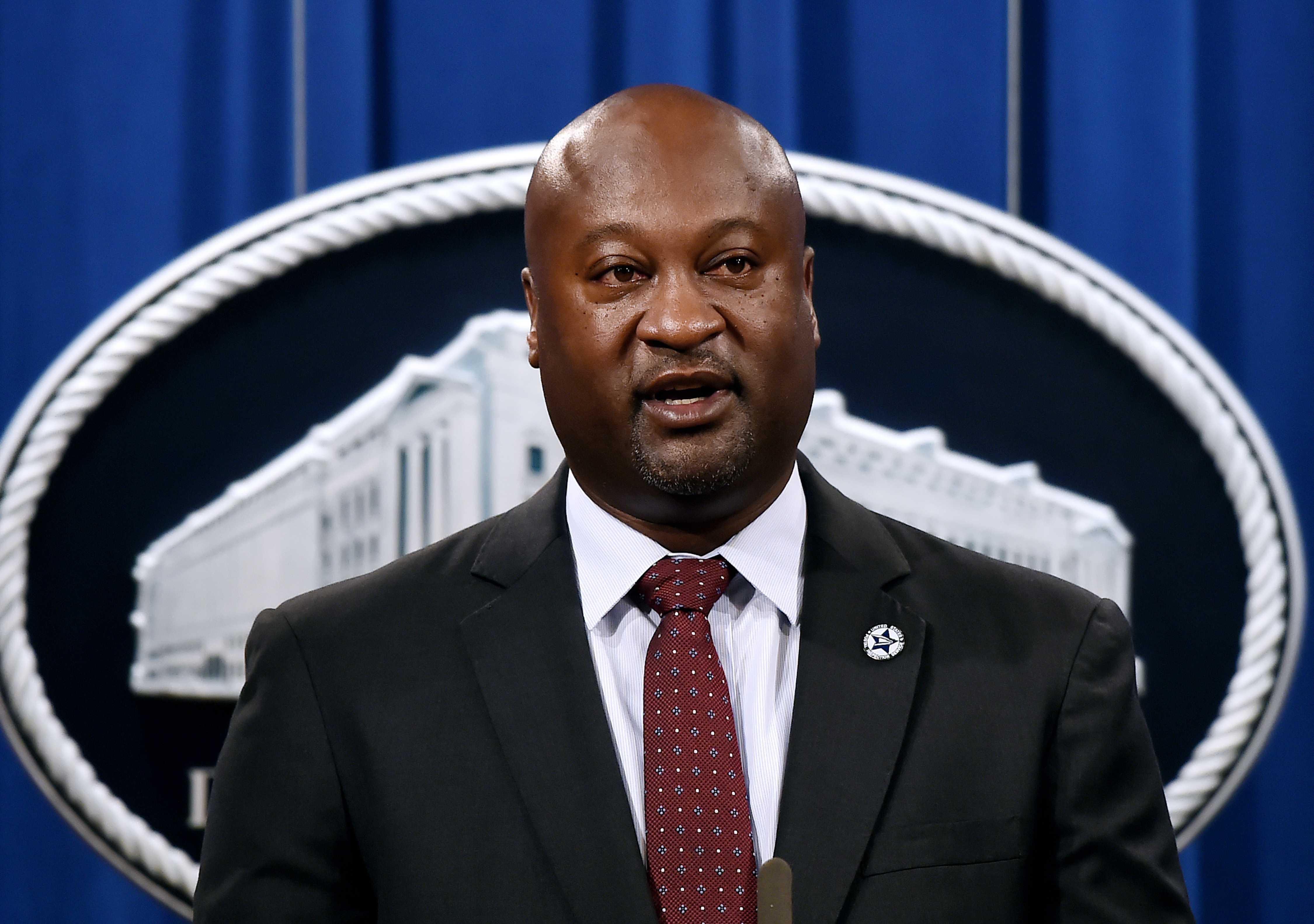 The agency came under scrutiny last week when Yahoo News first exposed it for running a spy operation under its mail delivery banner.

The apparatus is keeping sentry on platforms like Facebook as well as more conservative-leaning Parler among others and decimating the intel across government agencies.

Barksdale appeared before the House Oversight and Reform Committee on Wednesday and pointed out that while the undertaking hasn't yielded any arrests, its controversial Big Brother-esque work will continue, according to The Daily Mail who spoke with Rep. Nancy Mace (R-South Carolina) at the conclusion of the meeting. 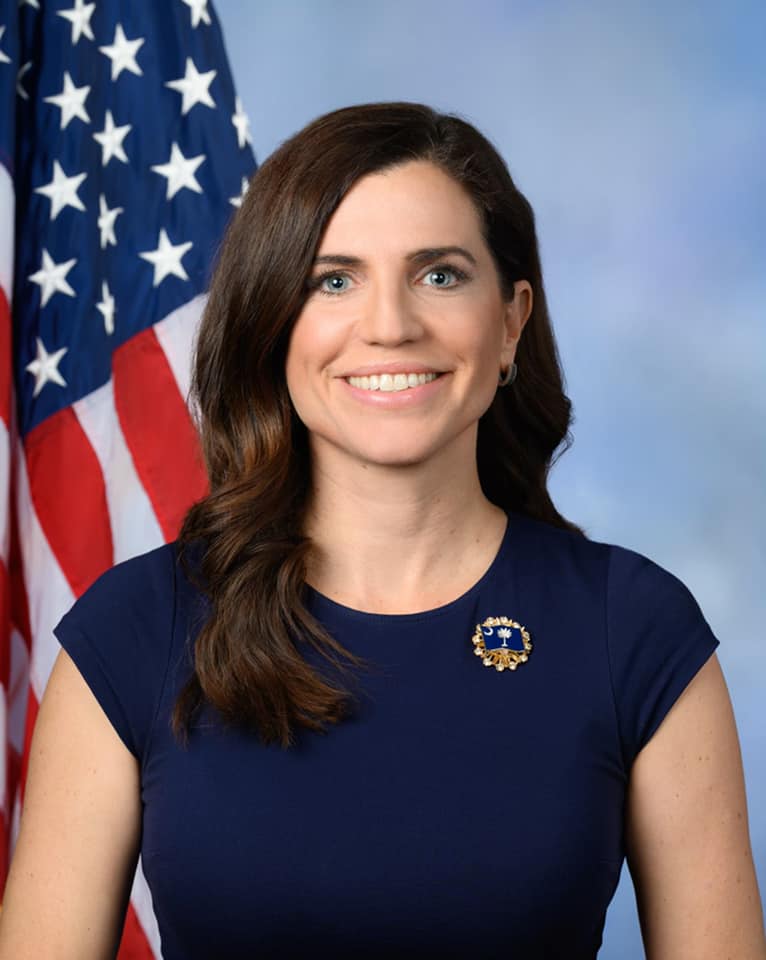 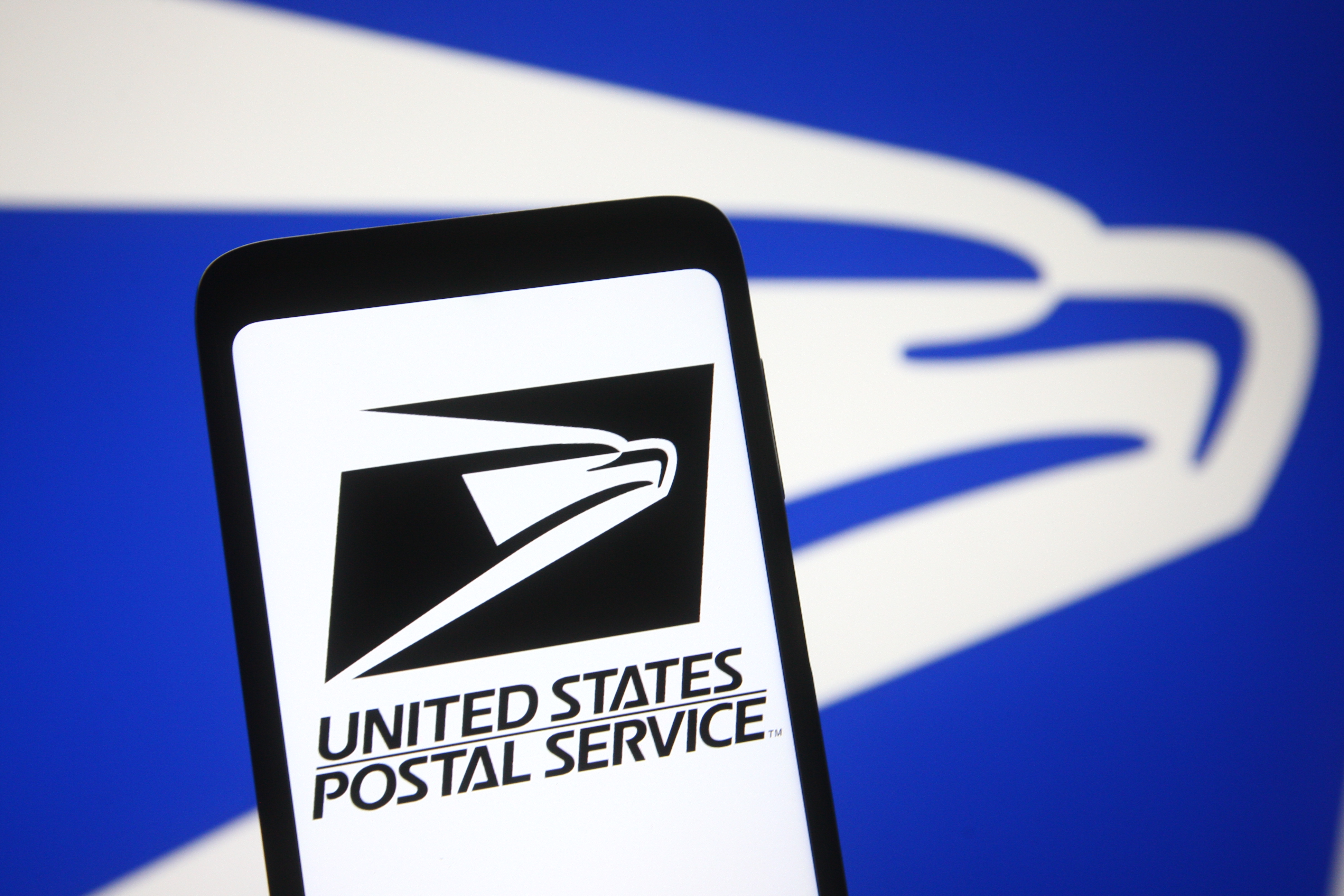 “iCOP analysts are currently monitoring these social media channels for any potential threats stemming from the scheduled protests and will disseminate intelligence updates as needed,” the March 16 government bulletin reads, according to Yahoo News.

The intel-gathering effort is said to be rapidly deployed ahead of politically charged gatherings to mitigate the potential for civil unrest.

On Wednesday, Barksdale tried to downplay iCOP as being supervised by one USPS executive and characterized it as more of a pseudo “program” because it was “incident-related,” Rep. Mace informed the outlet.

The USPS chief was reportedly less than candid when it came to iCOP funding resources and became cagey when pressed by lawmakers to discuss which agencies were pooling the intel gleaned from its analyses, according to Mace’s interview with the Daily Mail.

Going forward, the agency is going to quit circulating its government bulletin, the Daily Mail confirmed.