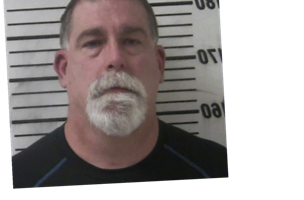 Utah cop 'planted camera in bathroom to record girl, 12, naked' and claimed 'it was just a flash drive he forgot about'

A CRIME scene investigator has been arrested for allegedly planting a camera in a 12-year-old girl's bathroom for months to record her naked.

Marc Swain, 47, has been charged with multiple counts of voyeurism and sexual exploitation of a minor after allegedly carrying out a plot to film a child naked. 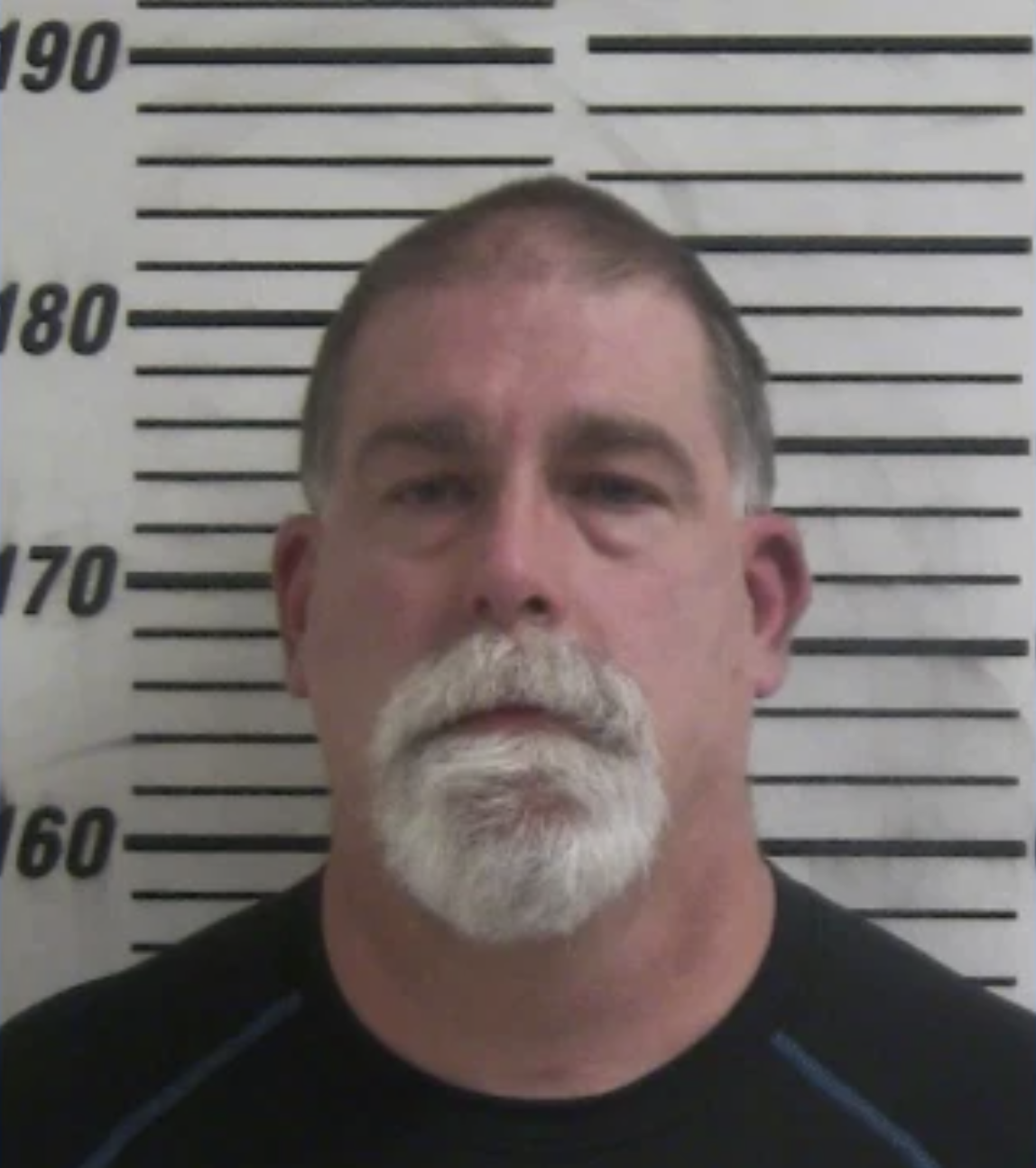 Swain, from Ogden, Utah, allegedly placed a recording device in the bathroom used by the child, according to the police.

After his arrest Swain, a cop with Weber County Sheriff’s Office, admitted he had been recording the girl for nine months, according to investigators at Layton City Police Department.

Swain said he had been recording the girl the previous nine months and had obtained naked images of the minor, but "quickly deleted them" because he knew he was wrong, Fox13 reports.

"We recognize the emotional impact on public trust which arises out of these circumstances. The Weber County Sheriff’s Office is committed to full cooperation with the investigating agency, ensuring due process, and maintaining public trust through transparency," Sheriff Ryan Arbon said.