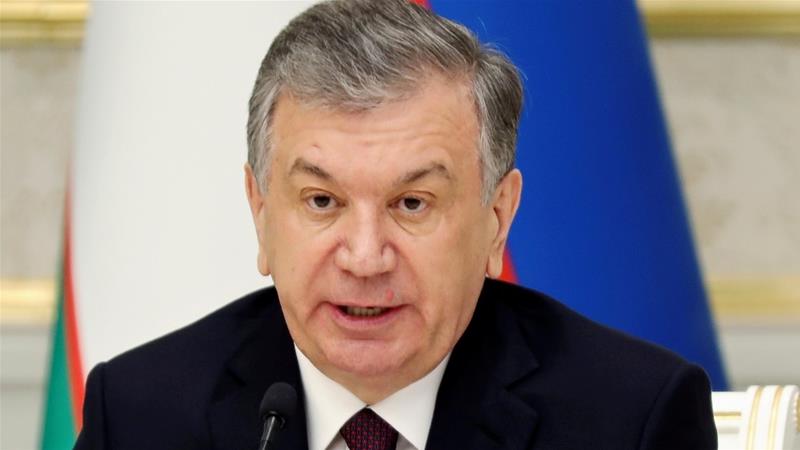 The country’s interior ministry said during the weekend that minors will be able to attend mosques “accompanied by fathers, brothers and close relatives” after restrictions on general worship imposed as a result of the coronavirus outbreak are lifted.

While the video statement posted on the ministry’s Telegram channel stressed there were no laws banning minors from attending mosques, a de facto ban was enforced under hardliner Karimov and persisted after his death in 2016.

According to a 2019 United States State Department report on religious freedom, police last year detained two bloggers who called for authorities to allow children to attend mosques, girls to wear hijabs and men to grow beards.

Religion is a sensitive topic for Uzbekistan’s government, which remains strongly secular nearly three decades after the country gained independence from the Soviet Union.

Mirziyoyev served as prime minister under Karimov for more than 13 years and has continued to honour him in public despite reversing some of his most repressive policies.