BRITS in their 20s and 30s are being called for Covid vaccines despite not being on the priority list, it's reported.

Everyone over 60 and those aged over 16 with a health condition that increases their risk are now eligible after the top four priority groups received at least one dose. 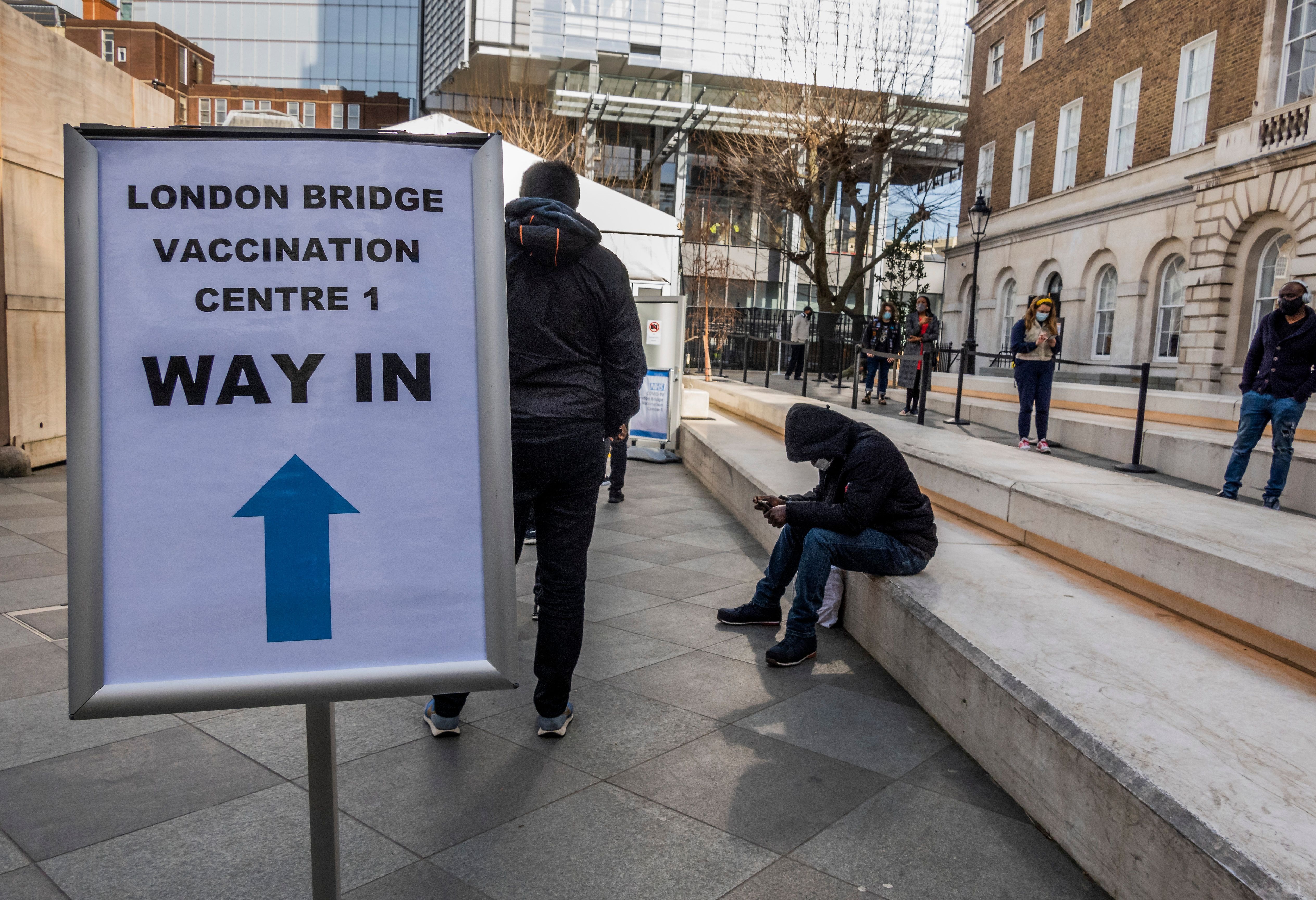 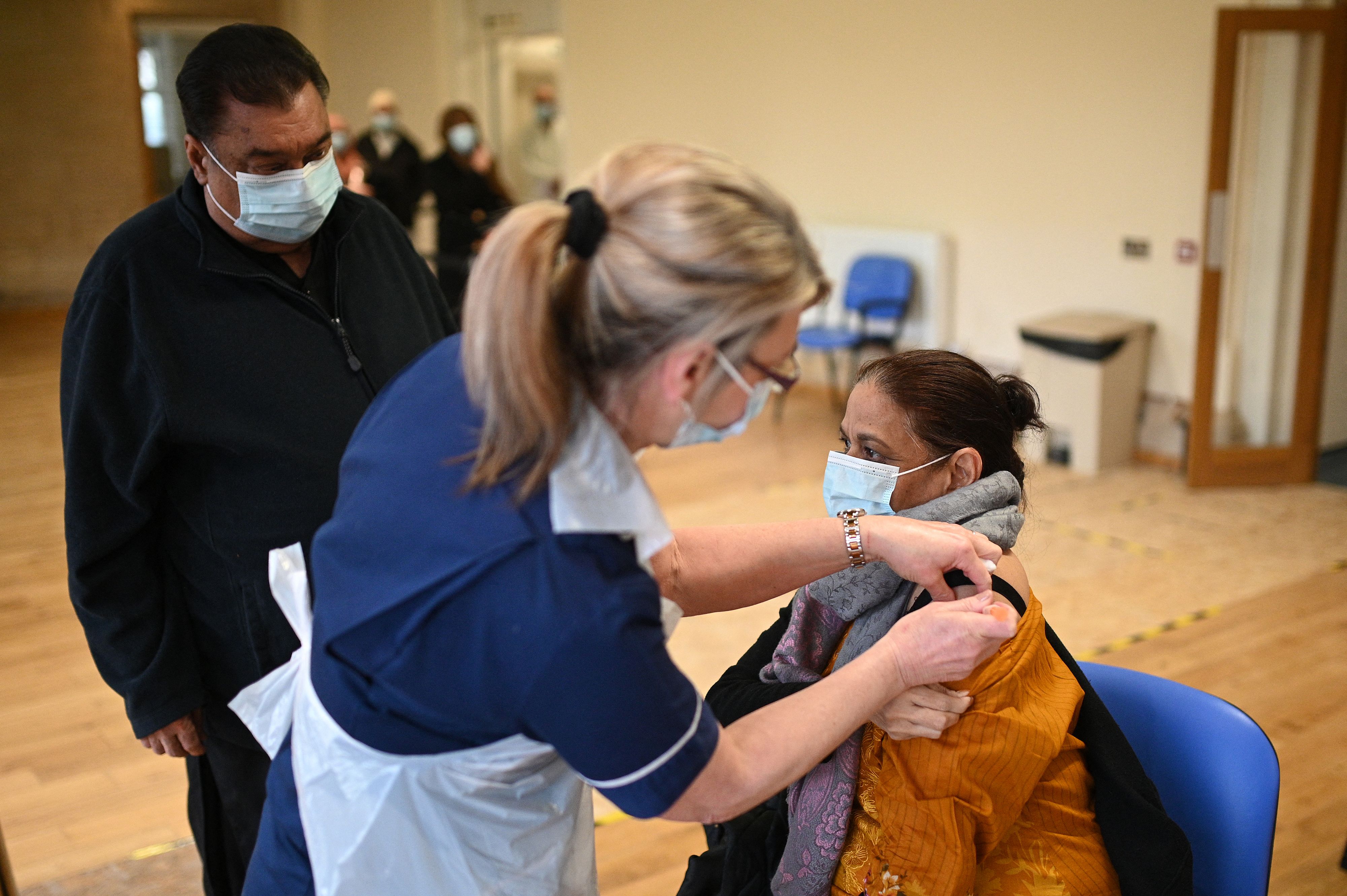 But people aged under 30 who aren't carers or health workers have also been given jabs in some parts of the country, the i reports.

It's not clear if administration errors or low vaccine uptake are the reason some younger Brits have been invited.

But some Clinical Commissioning Groups (CCGs) were contacting them because of some older people's vaccine hesitancy, The I found.

By yesterday, almost 18 million Brits had received at least one dose – nearly 27 per cent of the population.

Ellie, 28, from Balham, south London, who has no health conditions, called her GP to check after she was contacted.

She told the i: "They just said ‘it’s your lucky day make sure you turn up’.

"They didn’t really have any reasoning.”

She said staff giving her the vaccine didn't know why she was called.

Rhiannon Williams, 32, an i journalist from Tower Hamlets, east London was "very surprised" after being texted by her GP surgery. 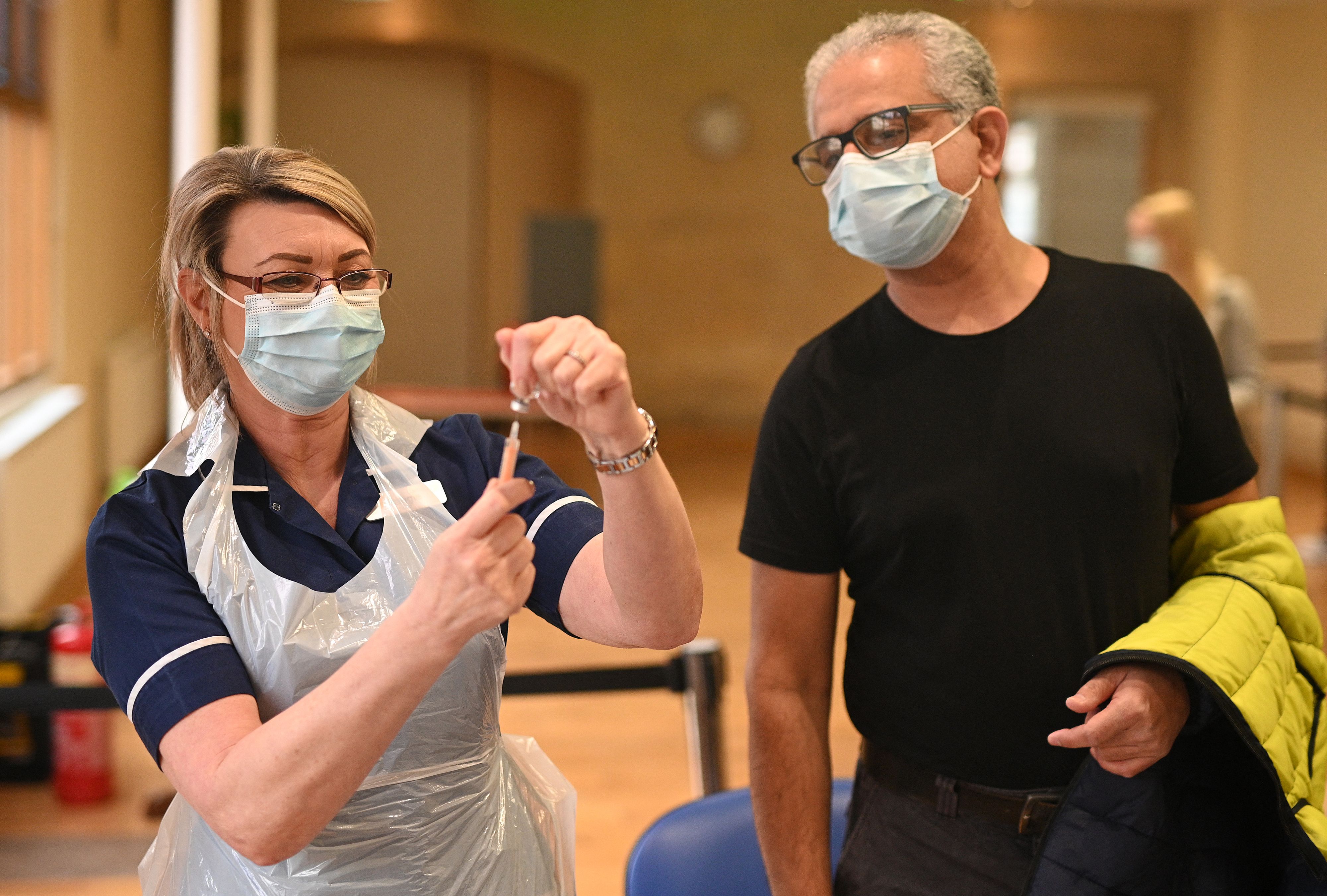 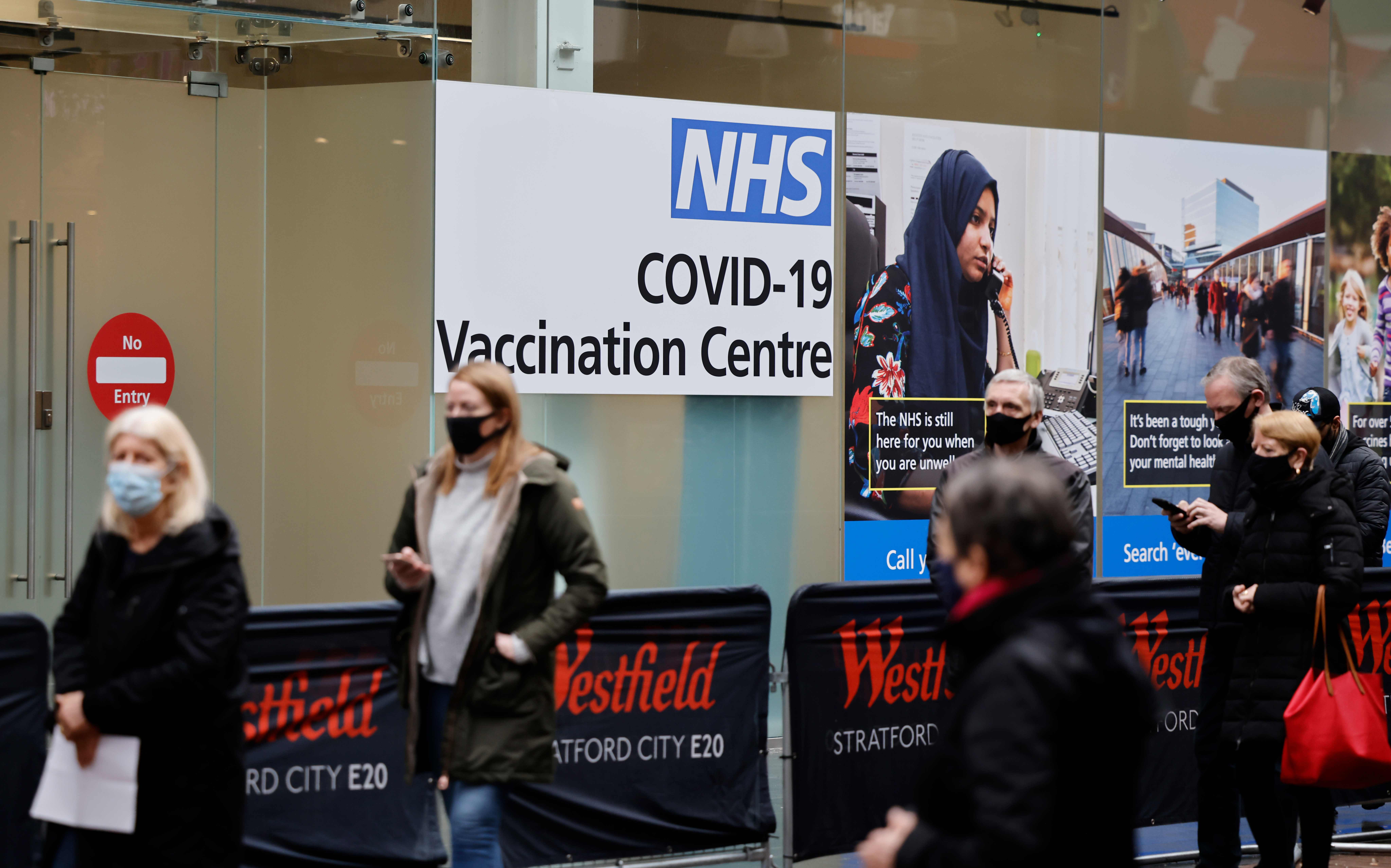 She said: "At first I assumed I might have something in my health history I wasn’t aware of that bumped me up the list.

"But when I called up to ask the surgery said it was merely working its way through its patients."

Last month, vaccine minister Nadhim Zahawi admitted some over-70s could get their jabs earlier in a "postcode lottery".

Mr Zahawi said that in areas where "the majority" of over-80s had had their first shot, the over-70s group would be invited for their jab.

Under the government's plan, everyone in the top nine priority groups – including Brits over 50 – will be offered a jab by April 15. 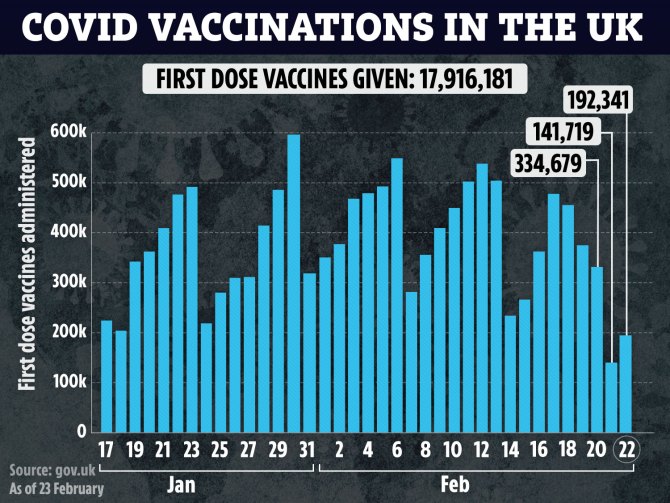 The programme will then move on to vaccinate the rest of the population, with invites set to continue being delivered by age group rather than profession.

On Monday, Boris Johnson announced that almost all lockdown restrictions could be lifted by June 21.

The PM said the vaccine rollout had "shifted the odds in our favour".

But the number of doses administered in the past few days has slumped by up to 25 per cent in a week.

Deputy Chief Medical Officer Prof Jonathan Van-Tam said today he is “confident” doses will continue coming into the UK after the recent drop.

He told Sky News: “Am I confident in the long term that we are absolutely going to be able to reach our ambitions through vaccine apply? Yes, I am.

“Do I think this slow down is going to suddenly pick up again? Yes, I do.”

More than 50,000 Sun readers have joined our Jab's Army to help with Britain's vaccine rollout.

This week, the Duchess of Cornwall, gave our volunteers the royal seal of approval.