A Van Morrison show at an English Heritage property has been branded a ‘shambles’ after fans had to wait three hours to get out of the venue.

There were also complaints of hour-long queues for a cup of coffee and bars running dry at the rock star’s concert at Wrest Park in Silsoe, Bedfordshire 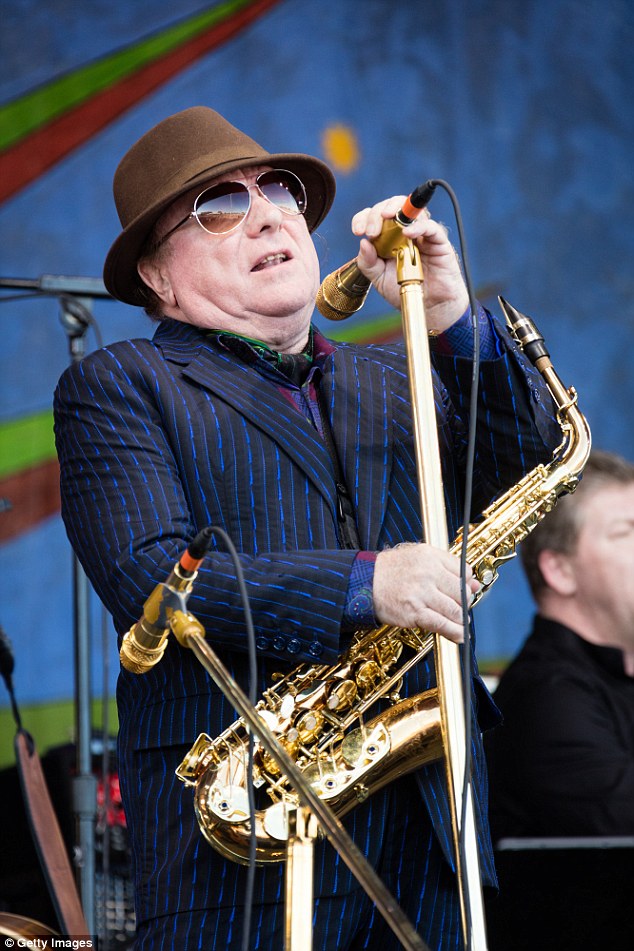 Those who arrived with picnics to enjoy in the Capability Brown gardens had to eat them outside the gates after security staff stopped them taking food or drink into the venue.

The night descended into chaos with gridlock in the car park after the 9,350-capacity show ended at 10pm on Friday, with some taking three hours to get out.

‘There was no real marshalling – just thousands of cars trying to leave at the same time through the one marked exit,’ musician Ali Wilson told The Daily Telegraph. 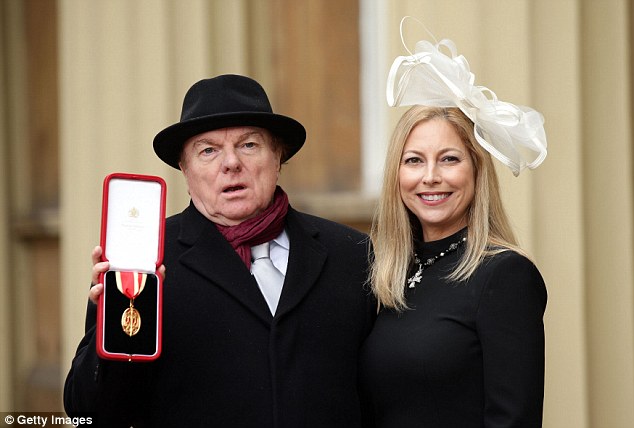 Earlier, bars were charging £30 for a bottle of wine and £6 for a can of beer, but the wine ran out by 8pm while the support acts, Hothouse Flowers and the Waterboys, were still on stage.

On Twitter, Colin Wiles said: ‘It was a disaster. Over-priced food and drink… then a three-hour traffic jam to leave.’ Another concertgoer, Ian Dunne, added: ‘Shambles from start to finish.’

GCE Live, which organised the event, apologised, saying: ‘A bottleneck in the village of Silsoe and the sheer number of vehicles created unnecessary delays.’ A spokesman said customers were told in advance that food and drink would not be allowed on site.