CARACAS (Reuters) – Venezuelan opposition leader and self-declared president Juan Guaido has asked British authorities to stop President Nicolas Maduro gaining access to gold reserves held in the Bank of England, according to letters released by his party on Sunday. 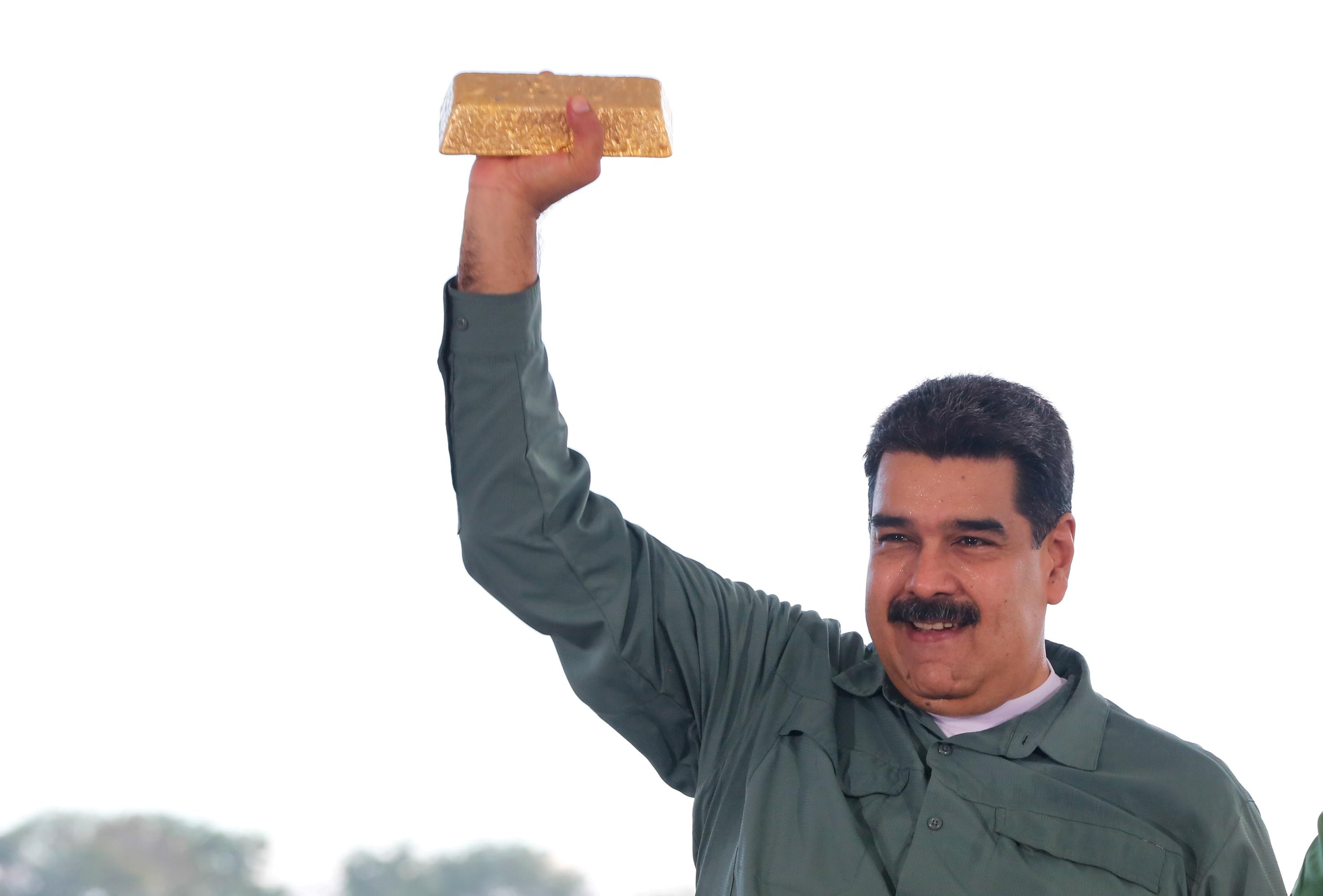 Maduro has been disavowed by a broad group of Western nations and Latin American neighbors that accuse him of undermining democracy, and a growing number of countries have recognized Guaido as legitimate interim leader of the troubled OPEC nation.

Since last year Maduro’s government has been trying to repatriate gold from the Bank of England, fearing it could be caught up in international sanctions against his administration.

In letters to British Prime Minister Theresa May and Bank of England Governor Mark Carney, Guaido said Maduro government officials were seeking to sell the gold and move the proceeds to Venezuela’s central bank.

“I am writing to ask you to stop this illegitimate transaction,” wrote Guaido. “If the money is transferred … it will be used by the illegitimate and kleptocratic regime of Nicolas Maduro to repress and brutalize the Venezuelan people.”

The Bank of England and May’s office did not immediately respond to a request for comment. In the past, the bank has declined to comment on questions about Venezuela’s gold, citing client privacy considerations.

Venezuela’s central bank did not immediately respond to a request for comment.

Losing the gold would be a significant blow to the country’s finances, undermining its ability to obtain hard currency crucial to importing items ranging from food and medicine to auto parts and consumer electronics.

Venezuela is struggling under hyperinflation now approaching 2 million percent annually. A broad economic collapse has fueled an exodus of some three million people since 2015.

The United States on Saturday called on the world to “pick a side” on Venezuela and urged countries to disconnect financially from Maduro’s government. [L8N1ZQ0OG]