Darren Flood, who was married to Posh’s sister Louise, allegedly used her and husband David’s name to lure customers into worthless investments. 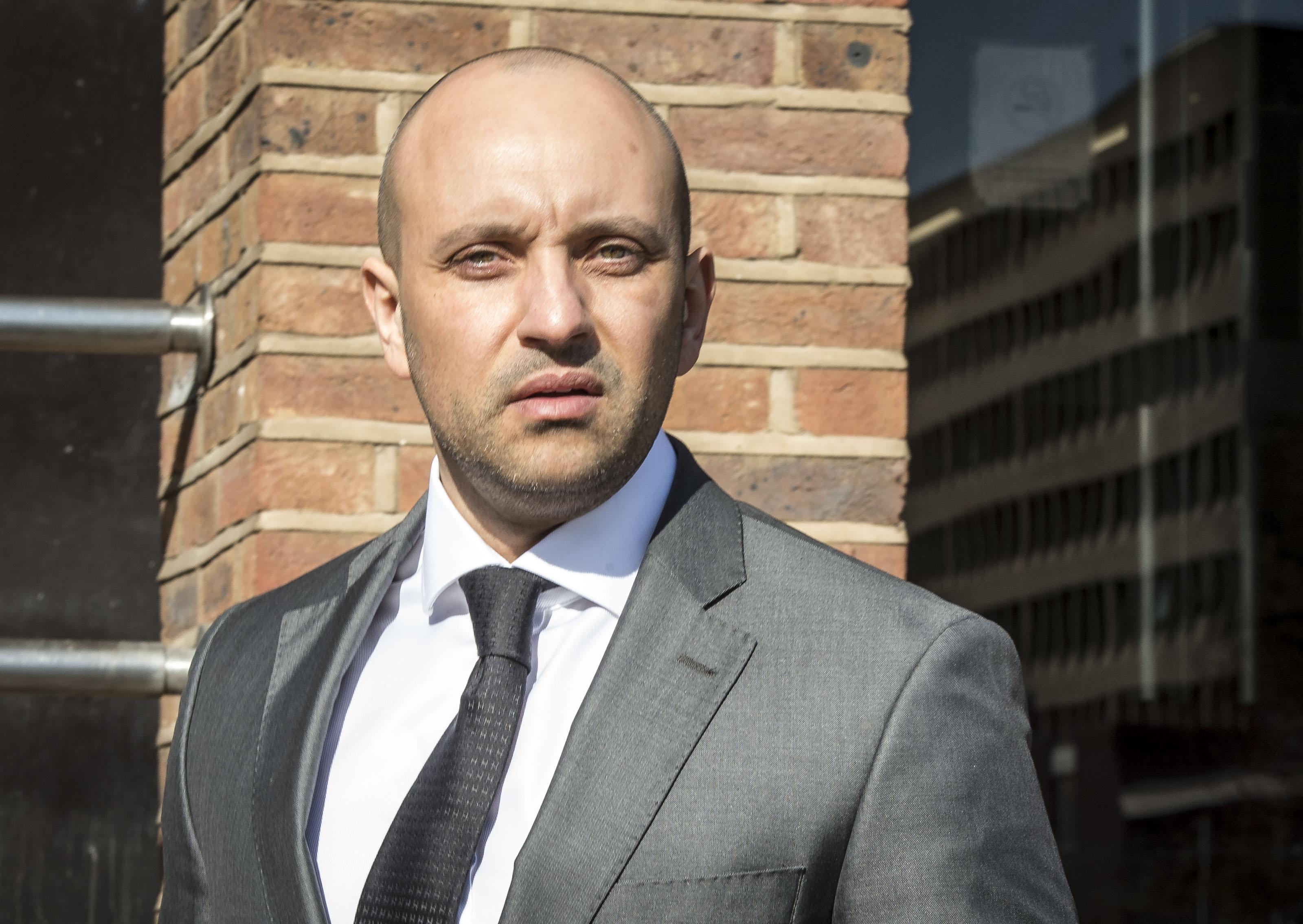 Staff at The Commodities Link cold-called customers and offered them meals, then pushed them to hand over cash, the jury heard.

The “investors” were apparently promised a 300 per cent return but were ignored when they tried to cash out, it was said.

Flood was a director and in charge of marketing. He got more than £26,000 for media and advertising work. 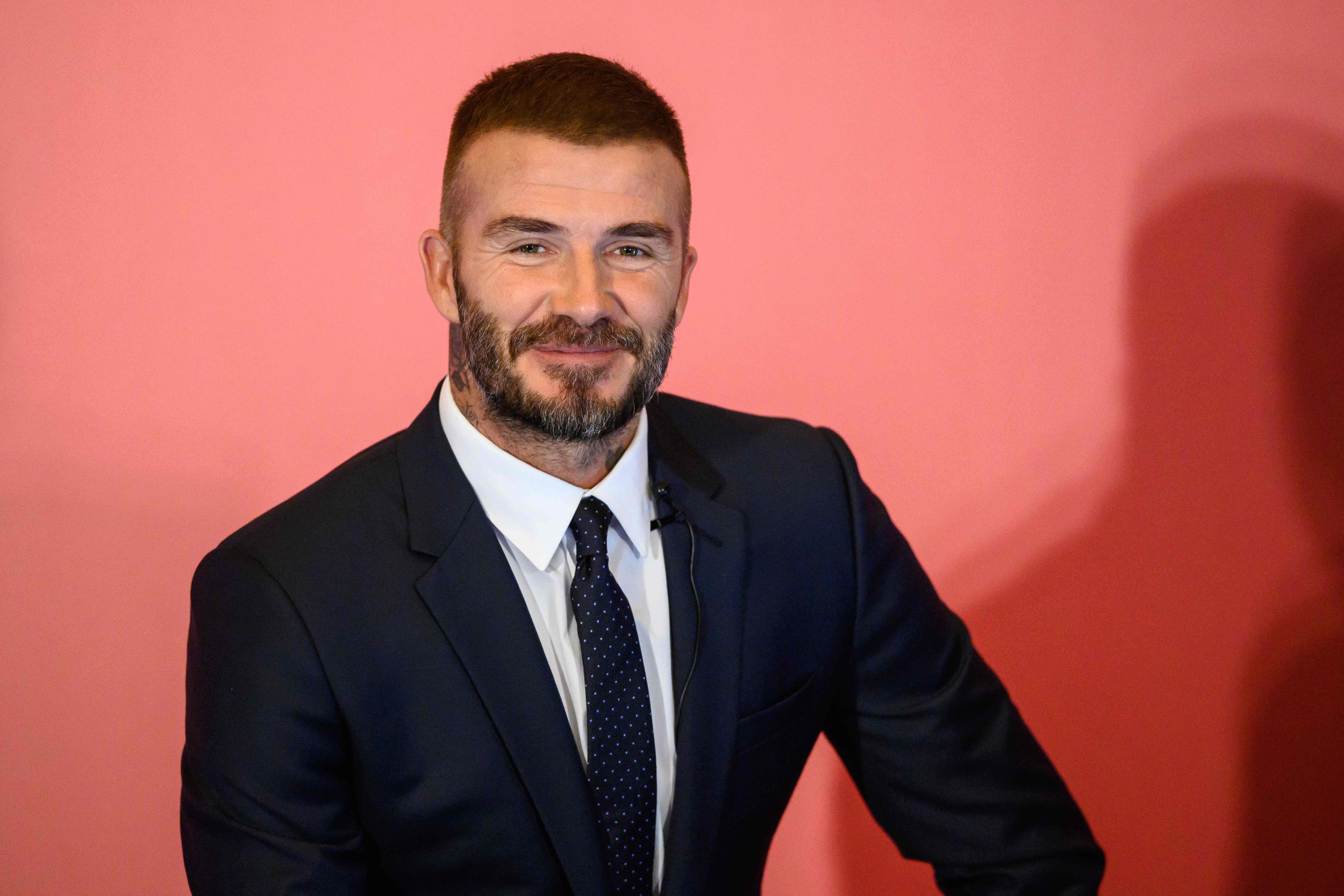 The 39-year-old, of Hertford, Herts, and four ex-colleagues deny fraud.