The meeting, which appeared on the Victoria Derbyshire Show this morning, had the presenter visibly emotional as Margaret Witts, 86, and Marin Marshall, in her early 50s, told her how they checked for lumps after watching her performance on the show. 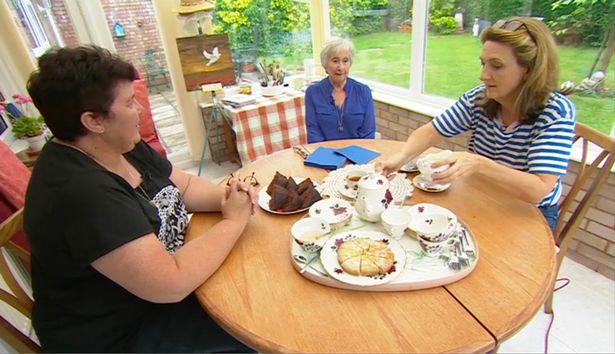 Victoria told the two women she was glad that they “took the message from the programme”.

Her voice cracked as she added: “You found something, but thank God you did; you very soon will be good, then hopefully you can get on with the rest of your life.”

The emotional meeting took place at Margaret's home, and the two viewers revealed how they think the BBC presenter helped save their lives. 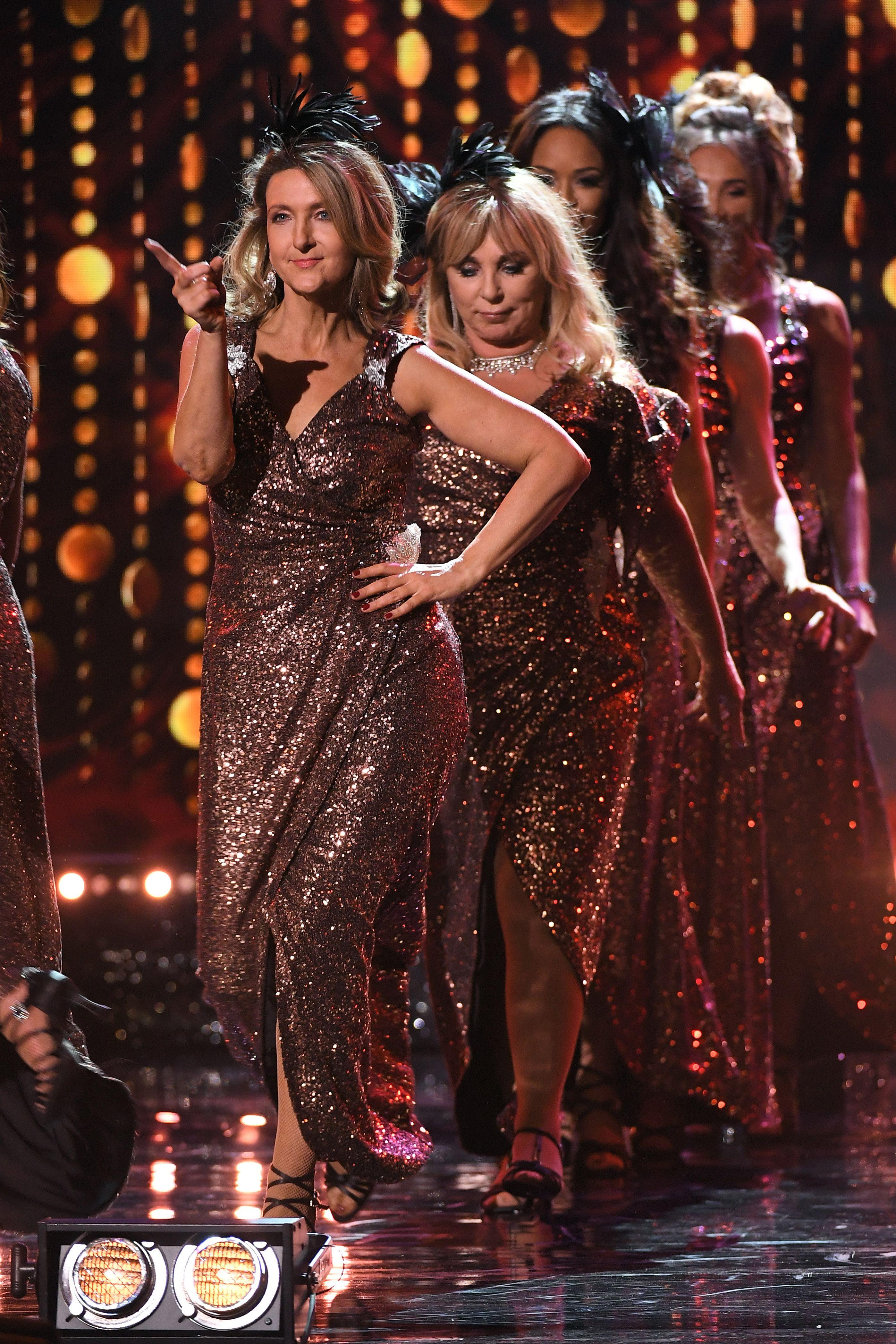 The women wrote to the journalist to express their gratitude after she bravely bared all on TV, discussing her own symptoms and appealing to women to check their breasts.

The trio finally met up in person and Margaret revealed: “I laughed and I cried with you. And then, at the end of the programme, it flashed up to check my breasts.

“If I hadn't, I'd have been none the wiser. It's amazing what you did.” 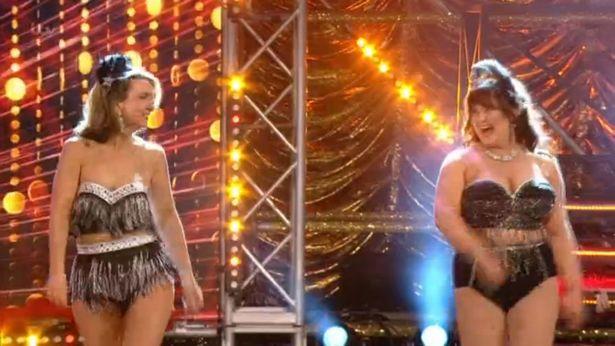 The presenter was diagnosed with breast cancer in July 2015 and had a mastectomy on the NHS two months later.

She documented her treatment journey, from chemo and radiotherapy to her mastectomy, through a series of video diaries aired on her daily news and current affairs programme, and in September last year published her book Dear Cancer, Love Victoria.

Breast cancer is the most common type of cancer in the UK, and although it often affects women over 50, it can affect anyone including men.

Around two million women are screened for breast cancer each year, and around one in eight will be diagnosed.

Regularly checking for lumps is vital and there is a five-step self-exam that can be done at home.

Charity CoppaFeel! recommends checking your breasts monthly, so you can pick up on any changes quickly and consult your GP.