Exclusive video obtained by The Post shows the moment just before a female staffer for Gov. Andrew Cuomo was bashed in the head by a homeless man in broad daylight in Manhattan.

The chilling footage shows the man first sneaking up behind unsuspecting 51-year-old staffer Lisa Cavanaugh as she strolls along Third Avenue near East 48th Street around 2:15 p.m. Christmas Eve.

At one point, the suspect, identified by cops as Christopher Guzman, 28, appears to catch up to Cavanaugh and walk nearly by her side for a second — while carrying a large cinder block.

The attacker then falls behind Cavanaugh again before raising the piece of concrete over his head and suddenly rushing toward her out of the blue, striking her in the head and temporarily knocking her out.

The Cuomo staffer, who helps with recruitment and appointments for the governor’s office, needed stitches to close the 2-inch-deep wound on her head. She suffered non-life-threatening injuries, sources said.

Guzman — who told cops he lives at a homeless shelter on West 35th Street in Manhattan — has since been arrested and charged with second-degree assault in the horrifying attack. 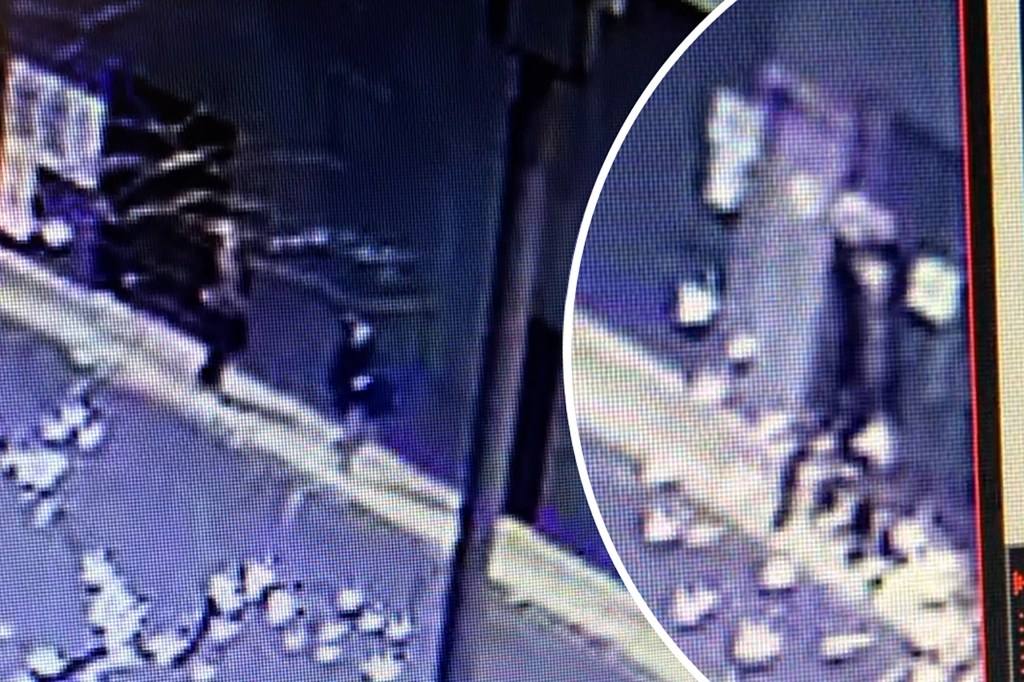 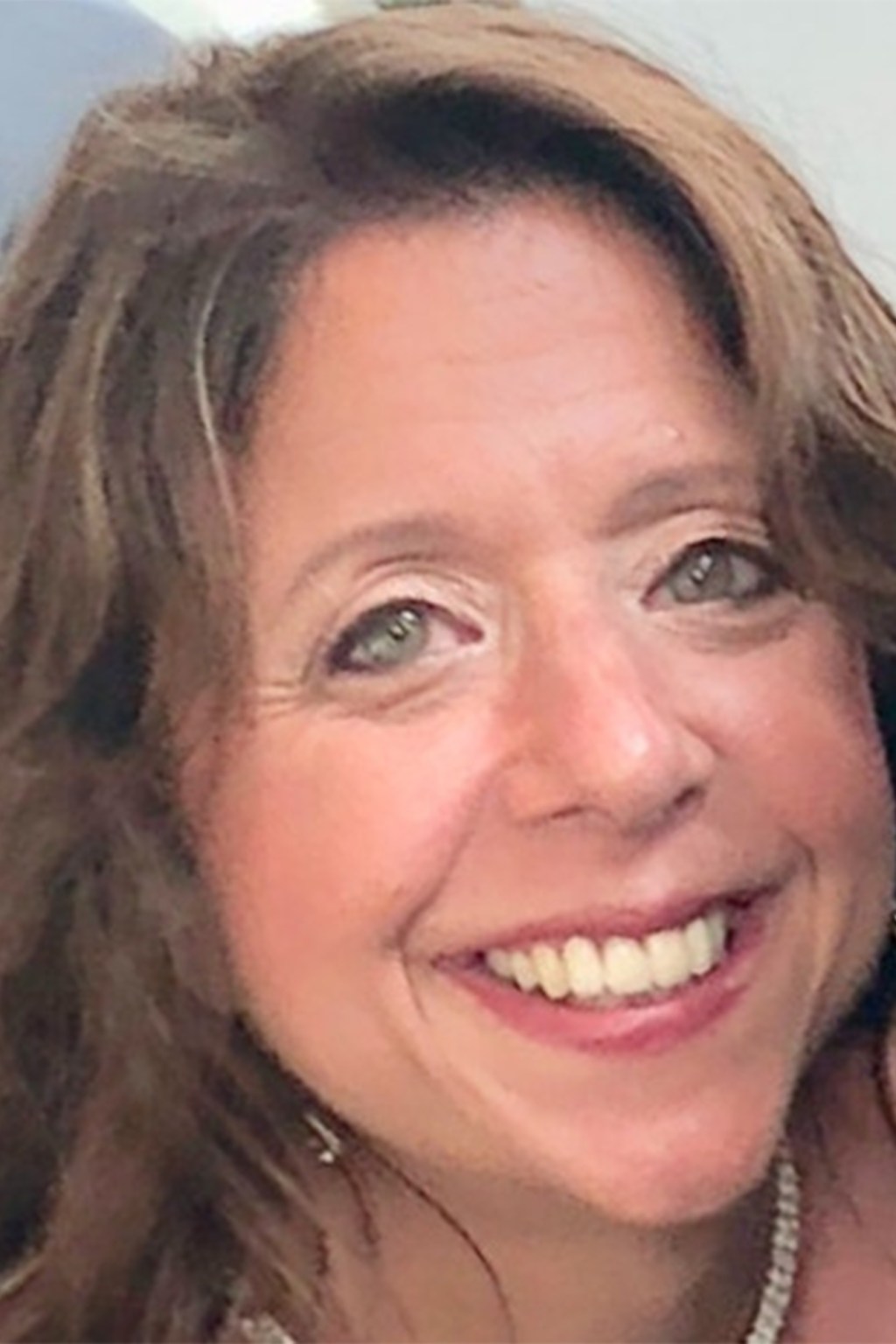 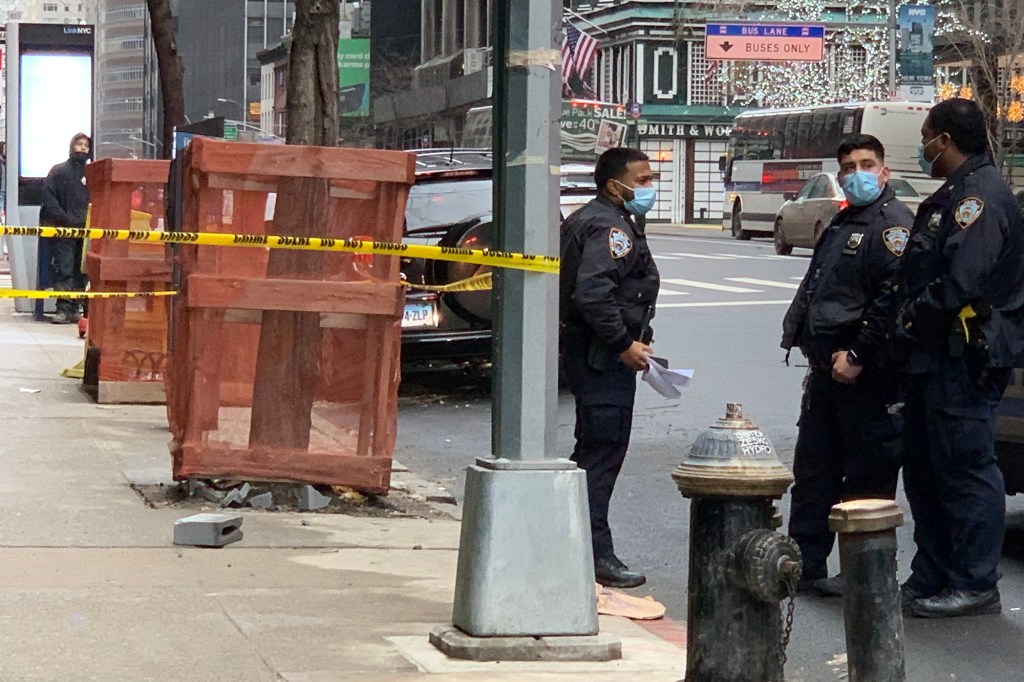 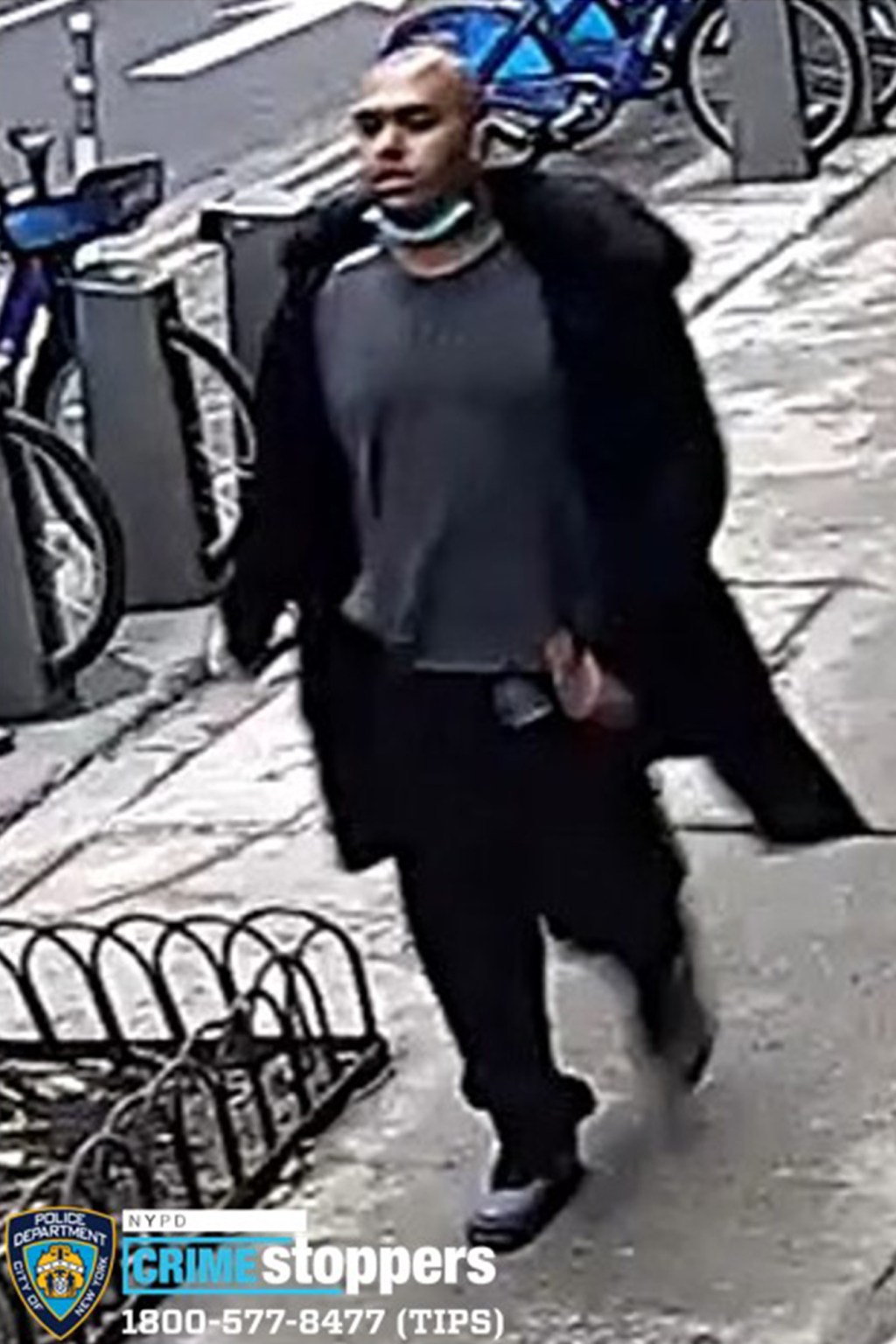