HANOI (Reuters) – Vietnam has jailed a third activist this month for anti-government posts on social media platform Facebook, state media said on Thursday, handing him a nine-year term for defaming the ruling Communist Party and the government. 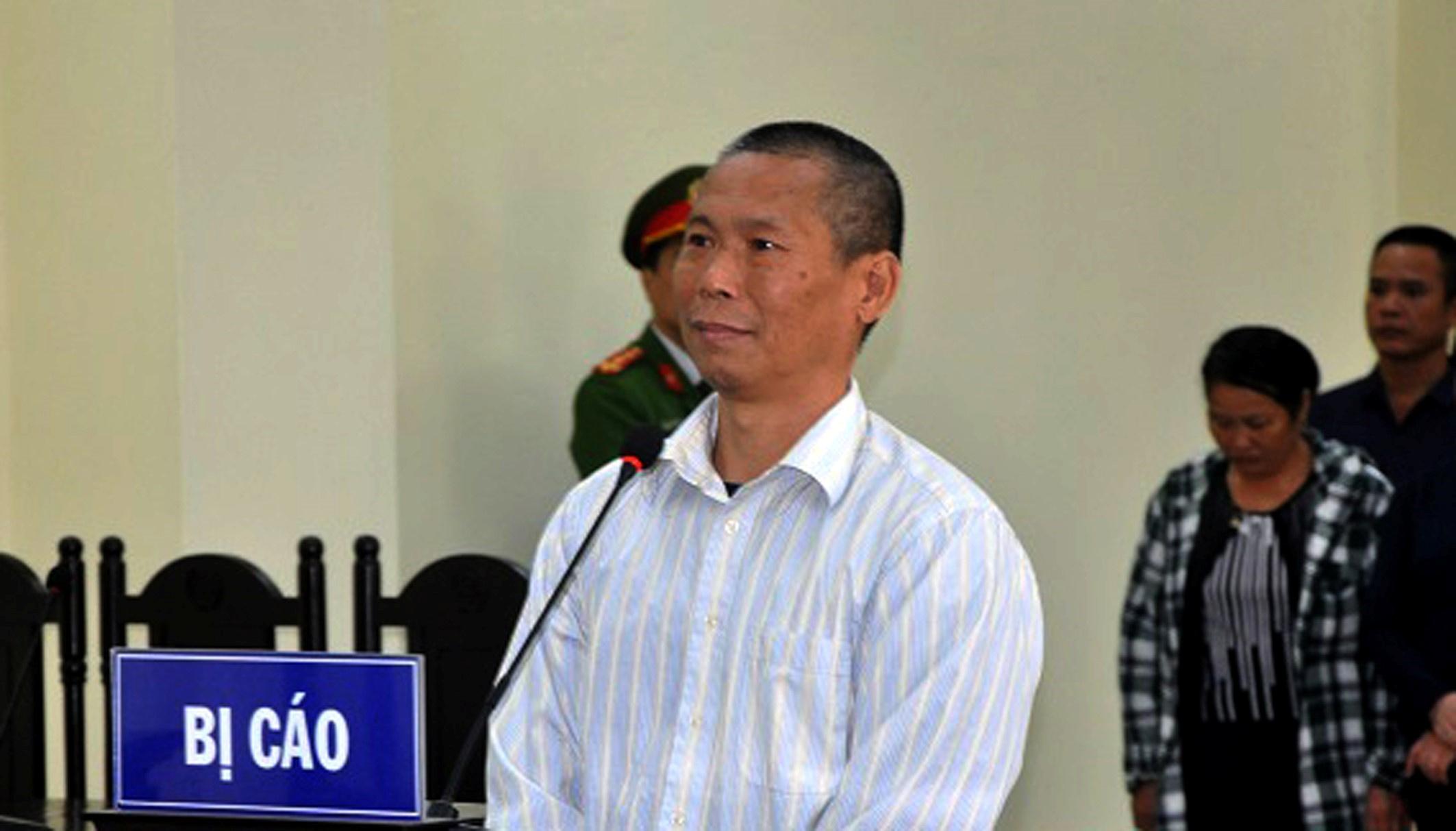 Despite sweeping economic reform and openness to social change, the party does not tolerate criticism and its leader, Nguyen Phu Trong, has intensified a crackdown on dissidents and activists since being re-elected in 2016.

At least 16 people have been arrested, detained or convicted this year for anti-government posts on Facebook, a spokesman for rights group Amnesty said. Another 12 political prisoners are behind bars on similar charges.

Pham Van Diep, a 54-year-old activist from the northern province of Thanh Hoa, was jailed for nine years for spreading “distorted information defaming the Communist Party and the Vietnamese government,” the Vietnam News Agency (VNA) said.

“He also spread fake and baseless news about the country’s policies, which caused Facebook users and residents to misunderstand the party and the government,” it added.

The posts were uploaded between April 2014 and June 2019, and he was jailed for 21 months in Laos for spreading anti-Vietnamese literature there in 2016, it added.

Diep is the third person jailed this month, following a music teacher jailed for 11 years on Nov. 15 over similar anti-state posts on Facebook, and a 38-year-old man jailed over broadcasts of 33 live video sessions.

The broadcasts aimed to “encourage people to participate in protests during national holidays”, a court said.

Late last month, a 54-year-old architect was jailed for a year over similar accusations of anti-government posts on Facebook.

Widely used in Vietnam, Facebook serves as the main platform both for e-commerce and the expression of political dissent. In May, it said it had boosted more than sixfold the content in Vietnam to which it restricted access in the last half of 2018.

Amnesty International and New York-based Human Rights Watch urged Hanoi to halt a crackdown on an independent publisher, and decried curbs on freedom of expression that leave people facing arrest and jail for voicing their opinion.

“This crackdown has further exacerbated the prevailing climate of fear in Vietnam,” the groups added in a statement on Wednesday.